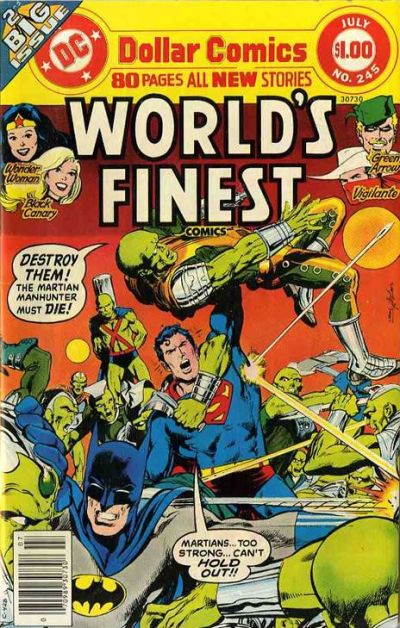 Yet another brilliantly crafted Neal Adams cover. It had been a while at this point since Neal had done any real stories for DC but he had once again become a cover artist and his various disciples were often seen inside the books. 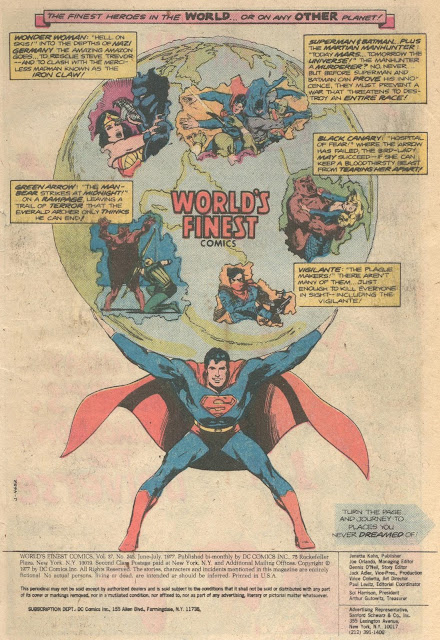 We start with Bob Haney mucking about with Martian Manhunter continuity again but at least this time we get, of all things, the legendary SwAnderson art team! 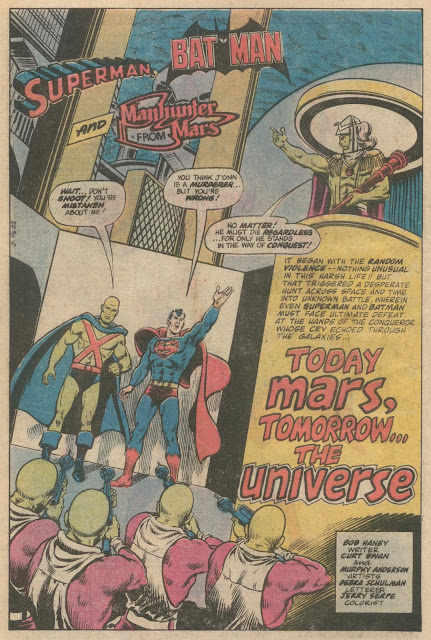 The letters page welcomes back Gray Morrow on VIGILANTE, a  point I was lamenting last issue, as well as back to comics in general. It also seems to credit Delbo and Colletta again for WONDER WOMAN when, in fact, this issue is by Jim Sherman and the great Bob Wiacek, arguably one of the best inkers of the period. 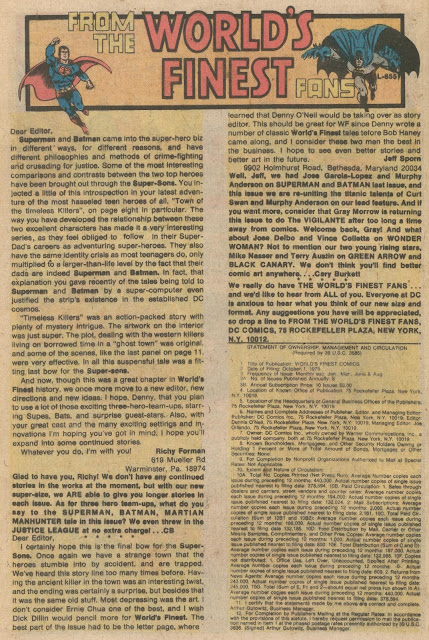 Speaking of great inkers, Terry Austin continues to work with Michael Netzer, this time on both GREEN ARROW and BLACK CANARY. 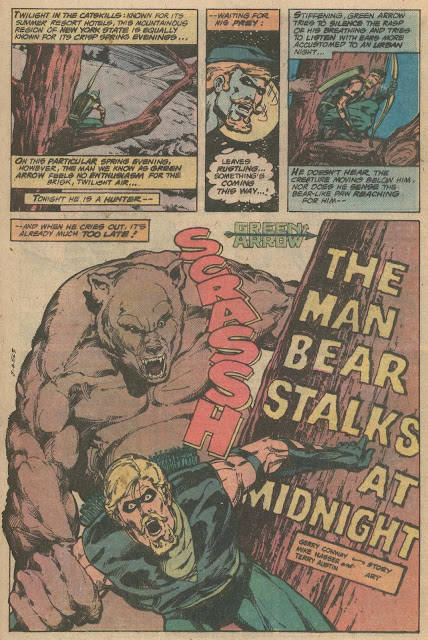 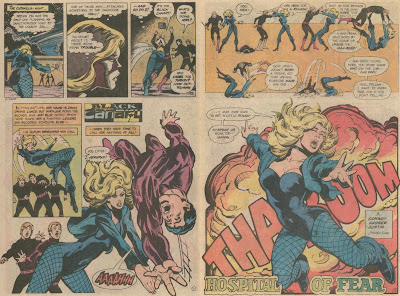 This sequence from the BLACK CANARY story is STILL being talked about today! I was 18 when this came out. Imagine how a typical 13 year old comics reader would have greeted this! Or his MOTHER! 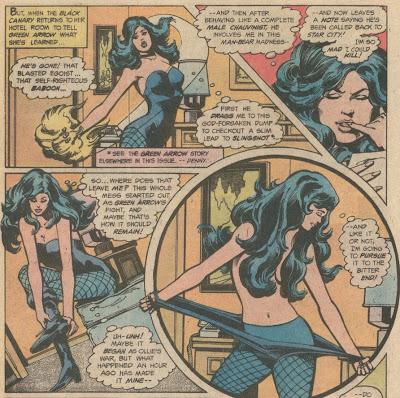 And here's Gray Morrow's VIGILANTE in toto--lousy logo but some great storytelling! 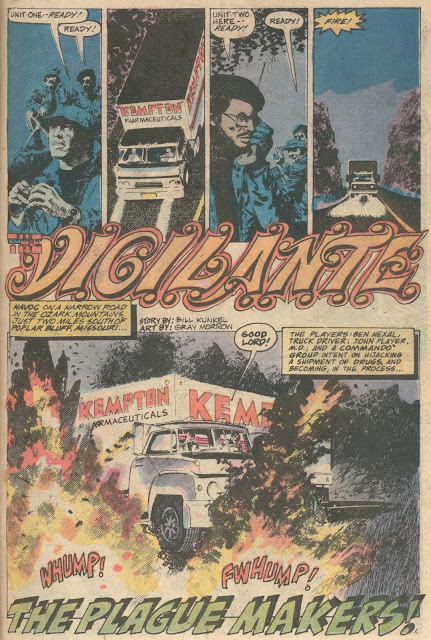 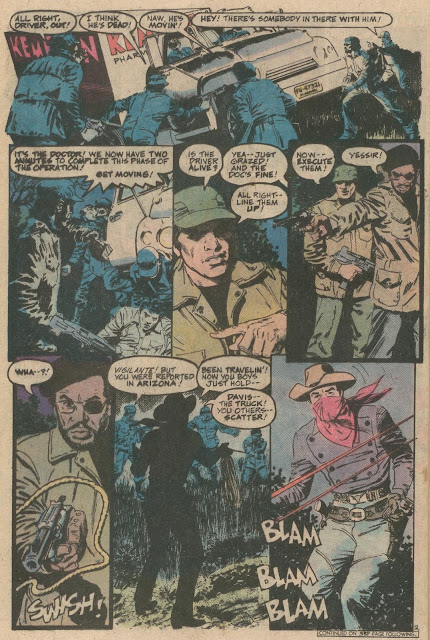 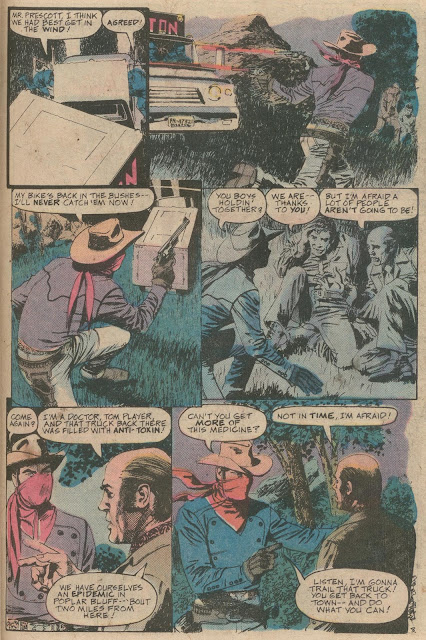 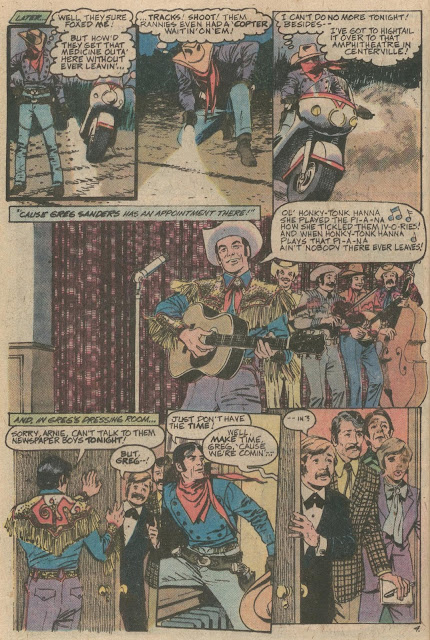 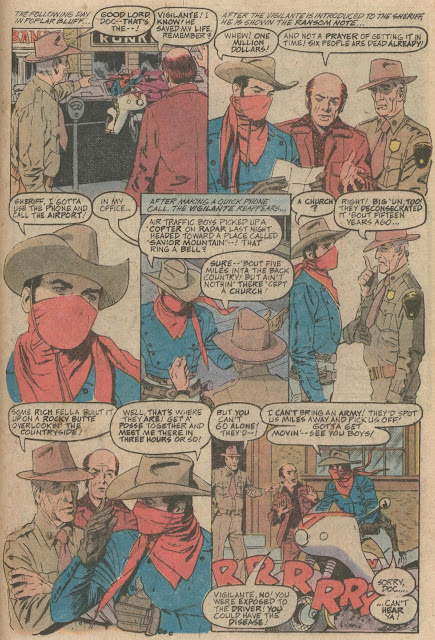 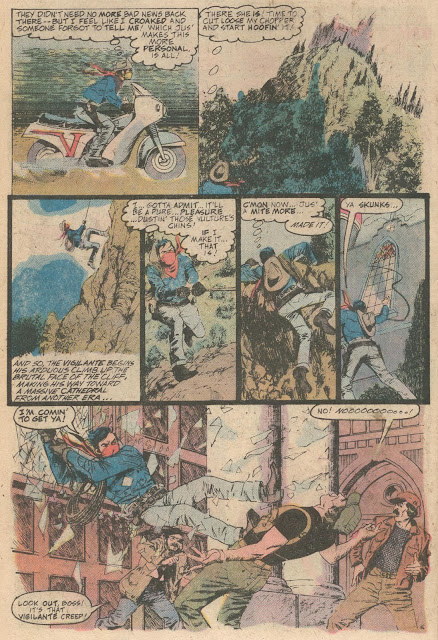 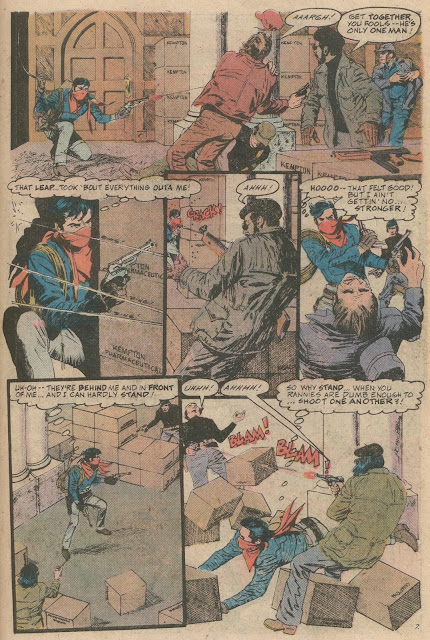 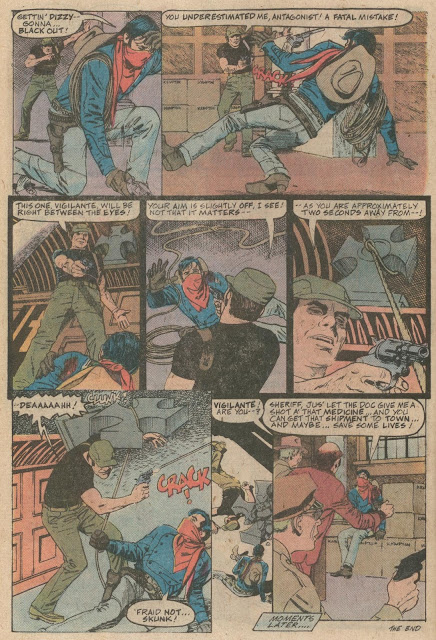 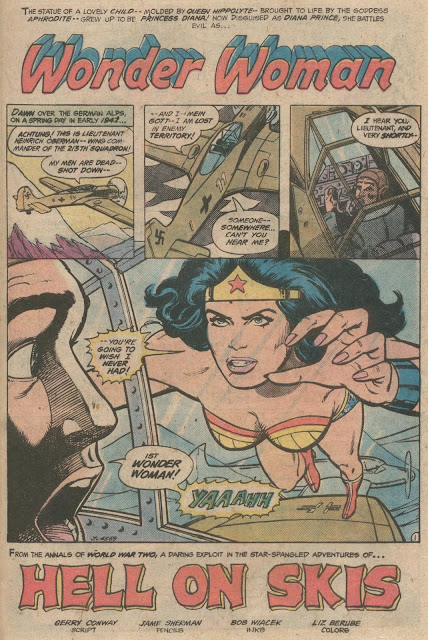 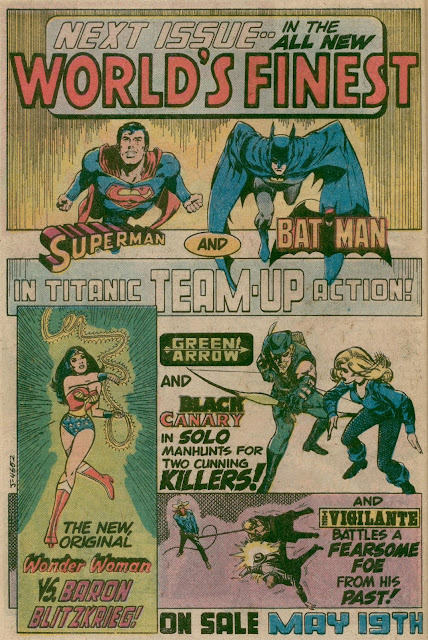