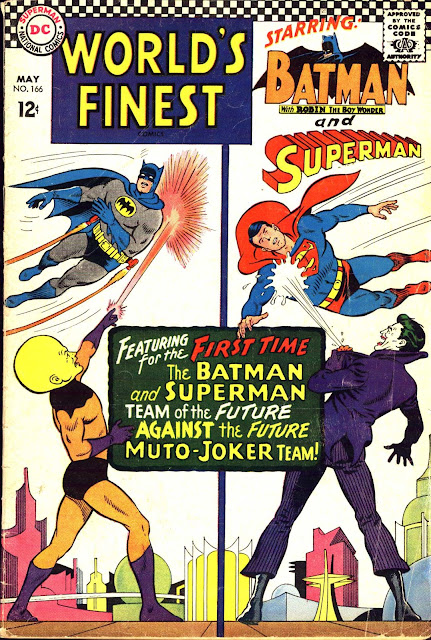 Another all-time favorite of mine. This was something new in comics. A series within the series featuring a future version of the main character but with NO ties to the "real" version. There was no meeting between the modern Superman and the future Superman, no battle, no communication. Edmond Hamilton had introduced the concept in an issue of SUPERMAN 2 years earlier and it popped up next in ACTION. Young Jim Shooter continued and added to it admirably here. Years later, at Marvel, the various 2099 characters would do the same thing in ongoing series. Pretty sure Shooter was gone from Marvel by then but the concept still could have been inspired by this. 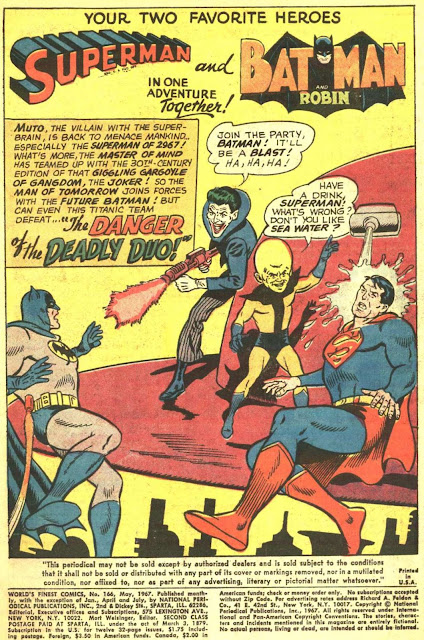 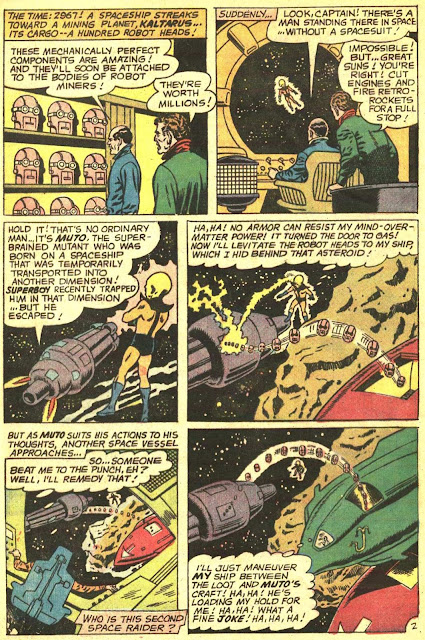 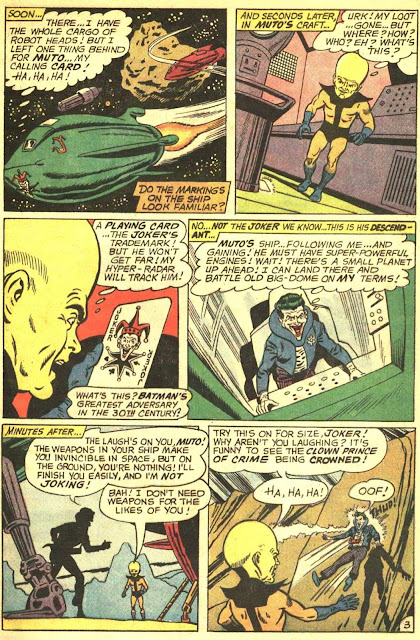 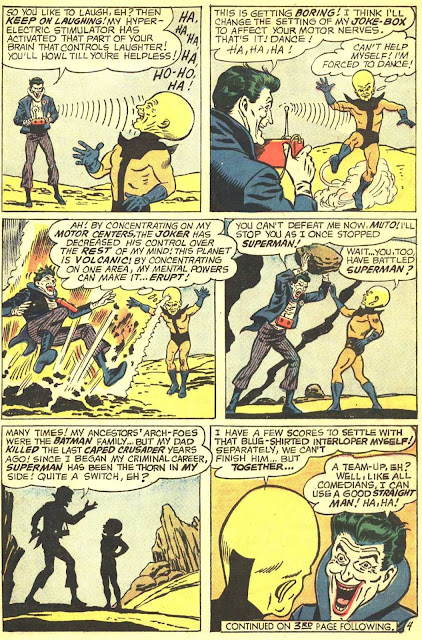 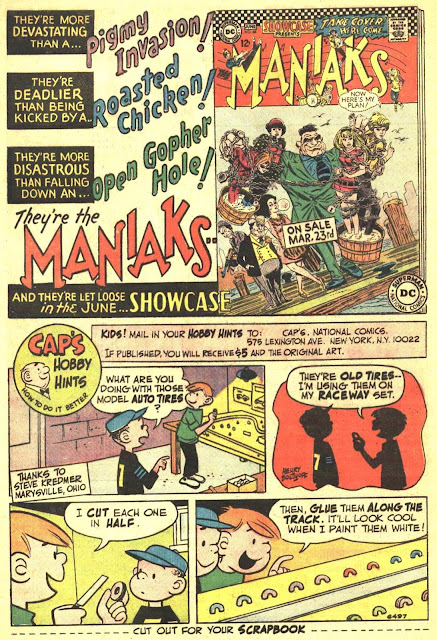 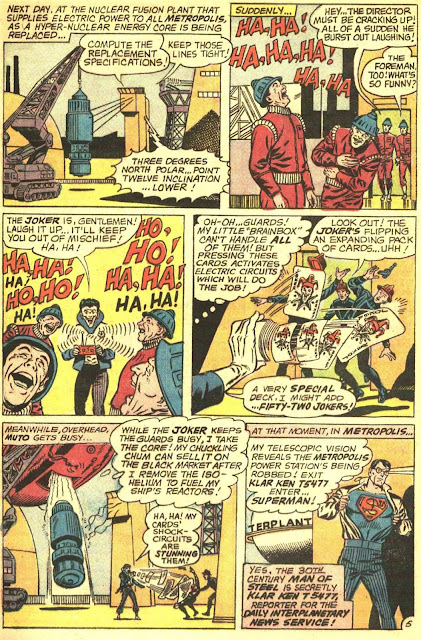 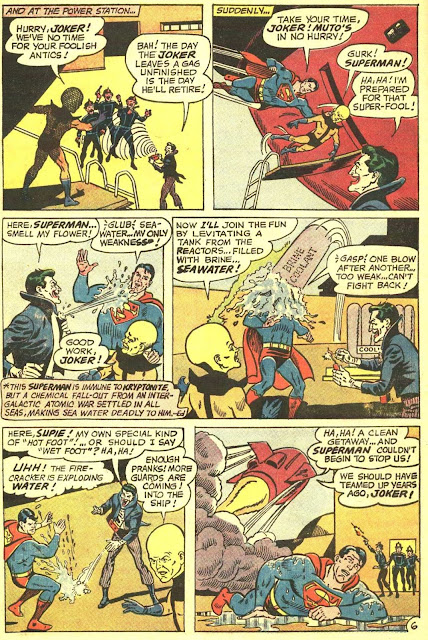 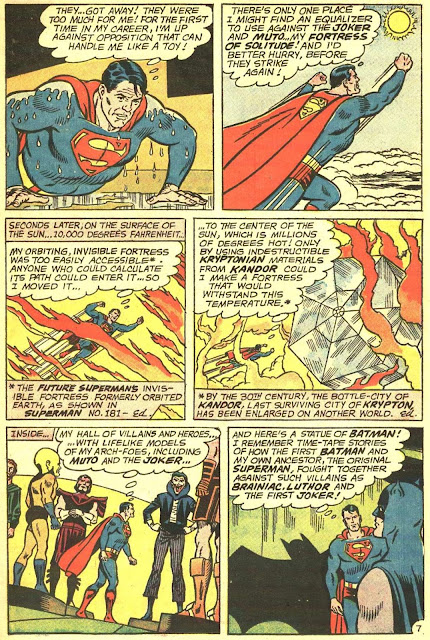 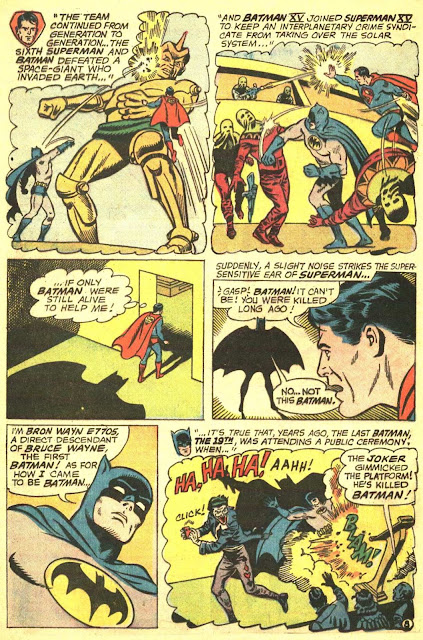 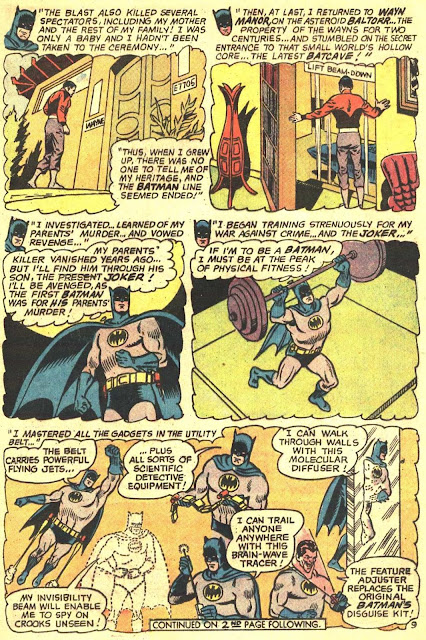 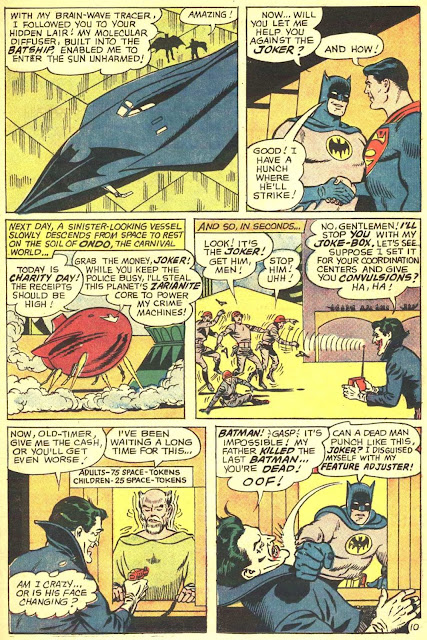 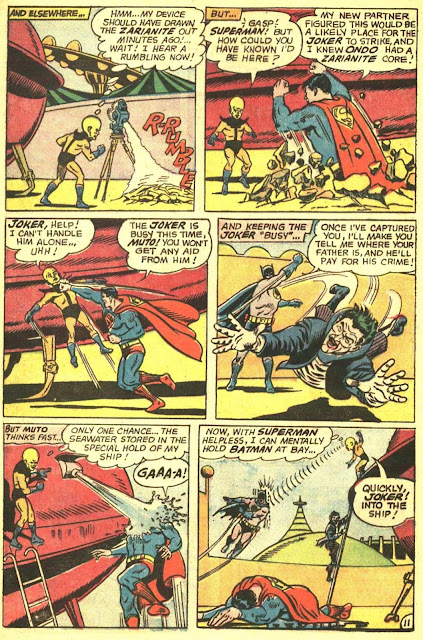 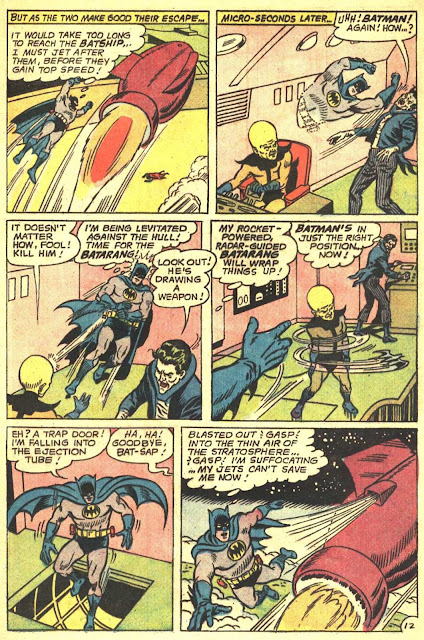 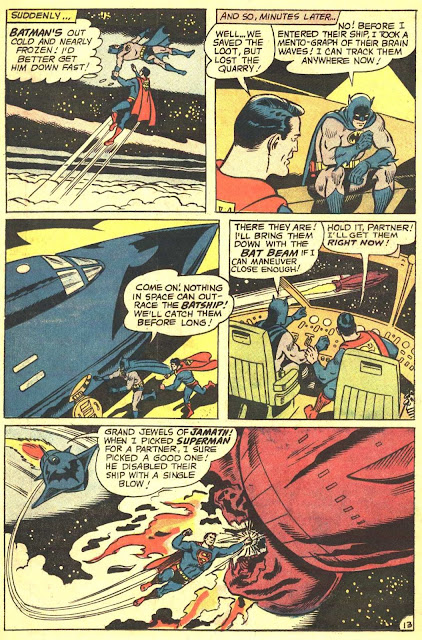 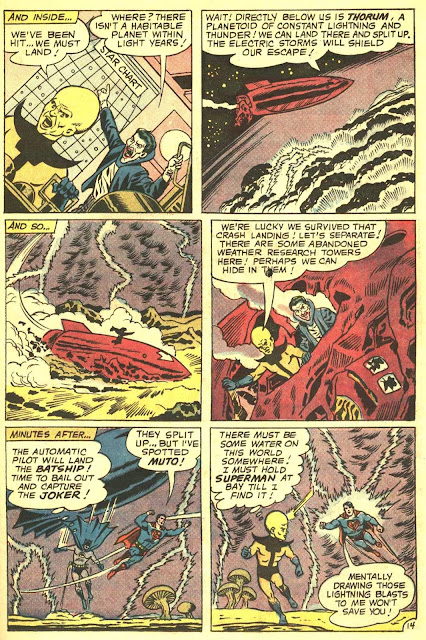 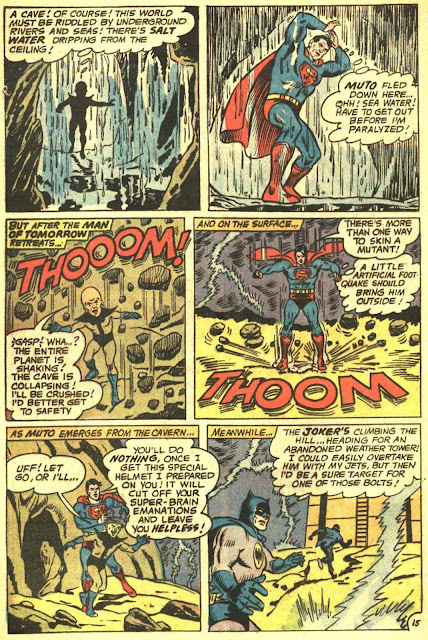 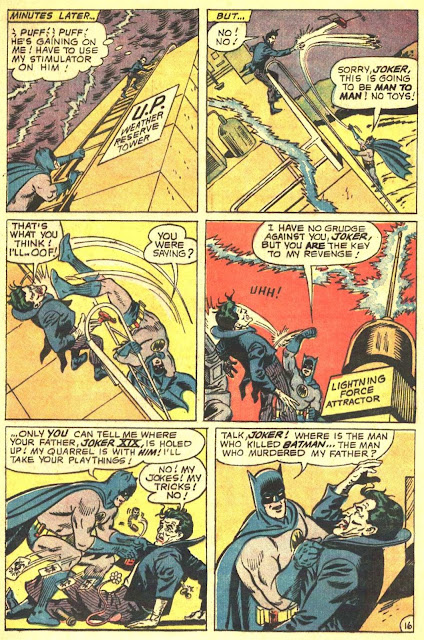 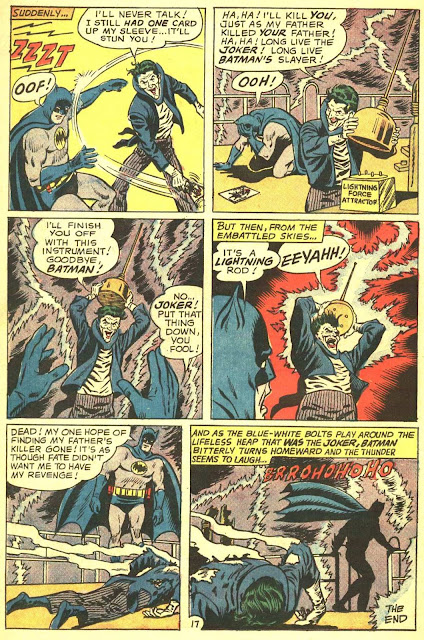 If Roy Raymond truly was one of the most popular characters of the earlier decade, it doesn't say much about fifties comic heroes. And I LIKE Roy! 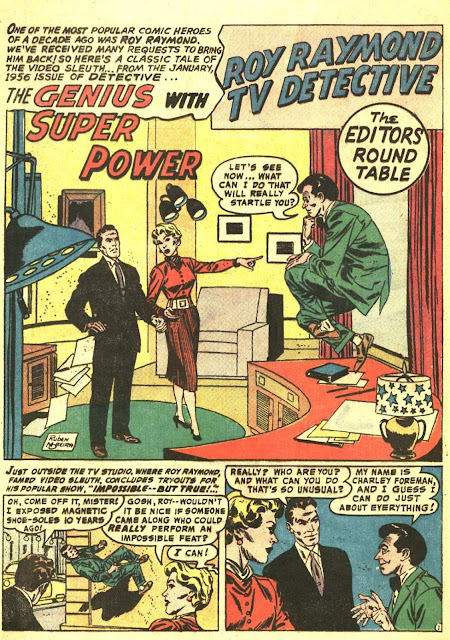 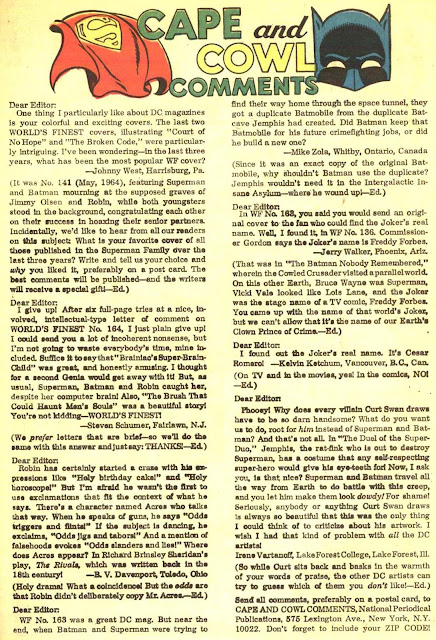 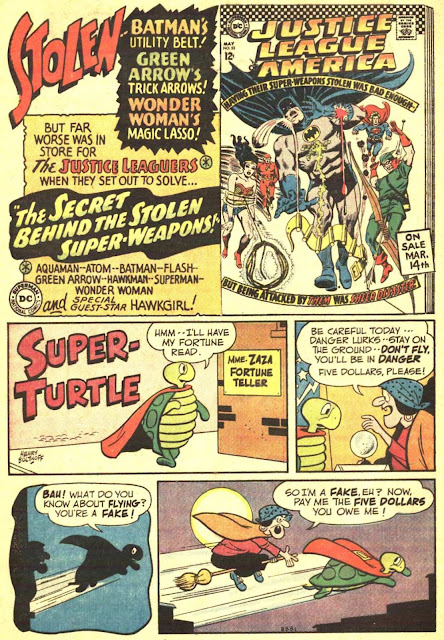 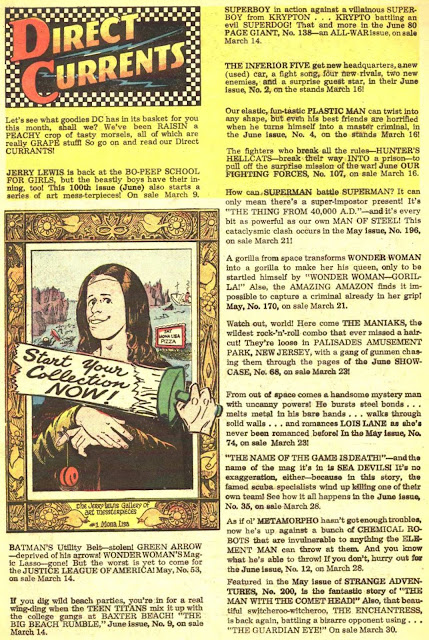