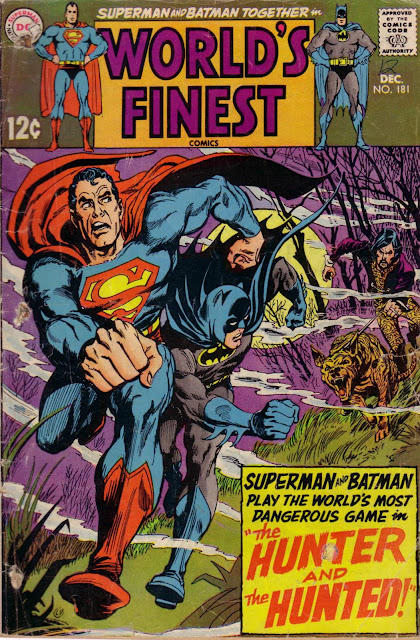 Irv Novick was an old-time superhero artist who, by this point, has spent years toiling in war comics, His version of Batman became quite prominent in the seventies and is one of my favorites but his Superman most definitely is NOT.

This Bates story--once again with quirky Andru/Esposito art--hinges on several stupid concepts, not the leafs of which is Superman's seemingly magic computer that can predict the future enough to scare him off earth.

The main problem however, is the big reveal that this was all about Bizarros. The reason this was problem is that the Bizarros had barely been mentioned in any of the Supoerman titles for several years by this point except for one big Superman reprint. This necessitated the cobbling together of various panels and pages about Bizarros from other sources at the end of the book in place of the traditional Round Table story. 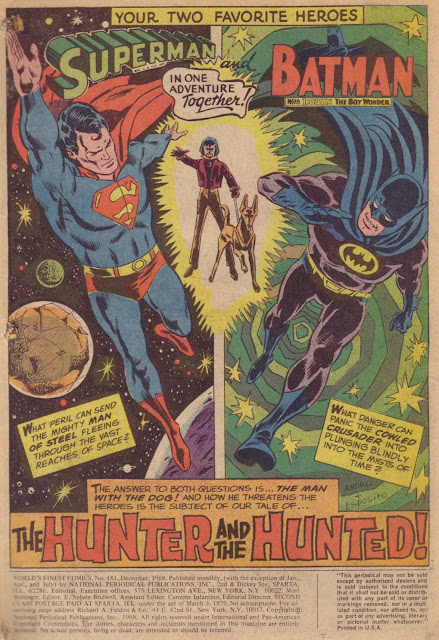 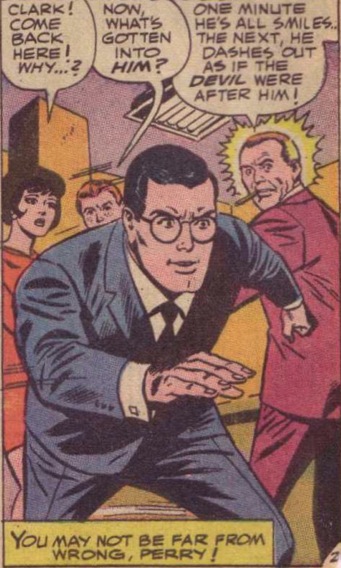 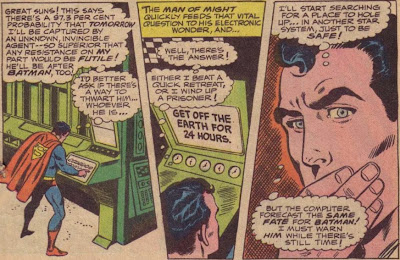 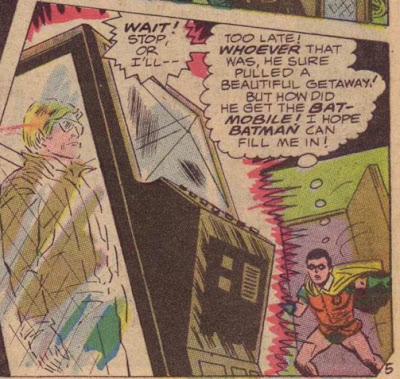 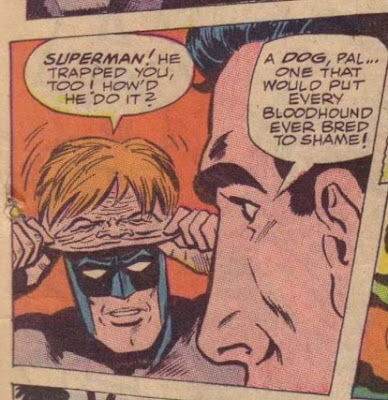 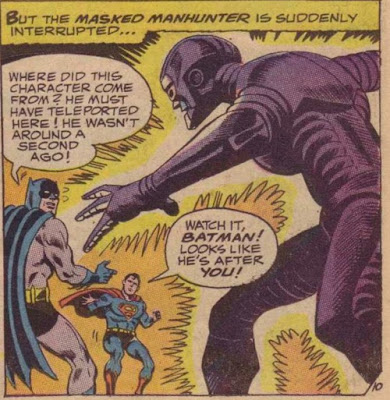 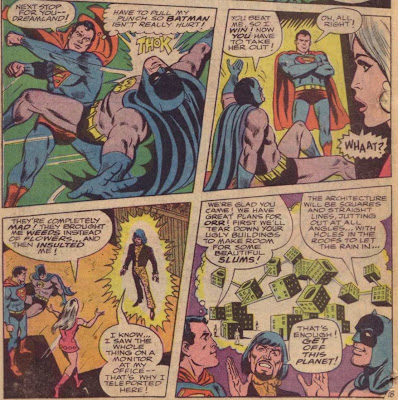 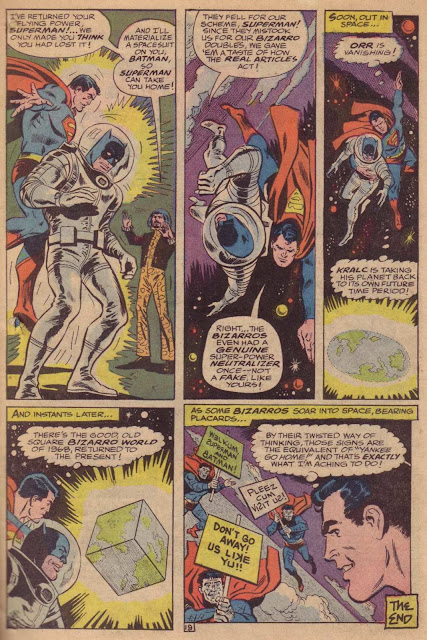 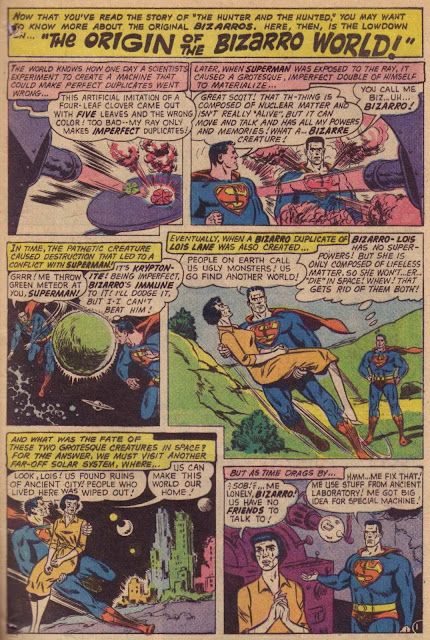 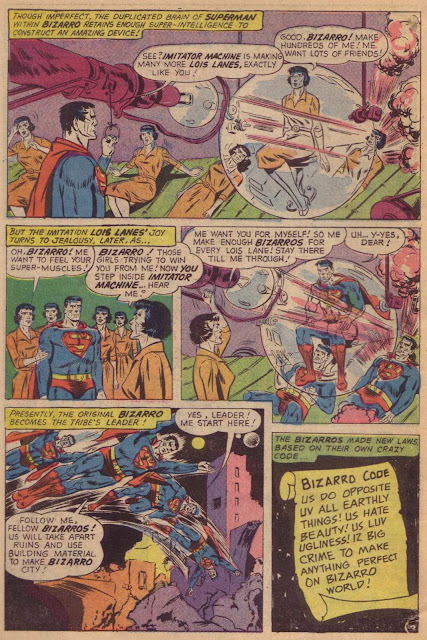 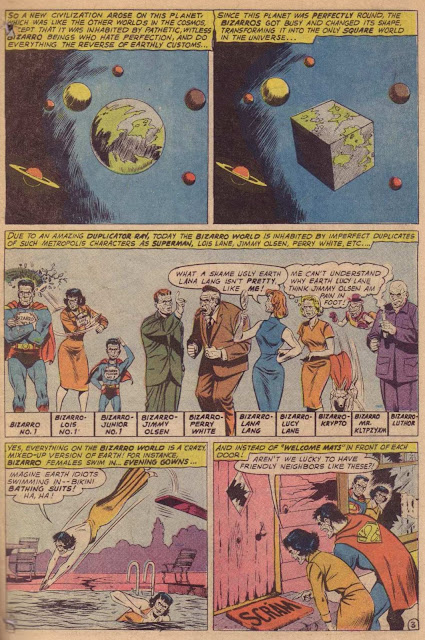 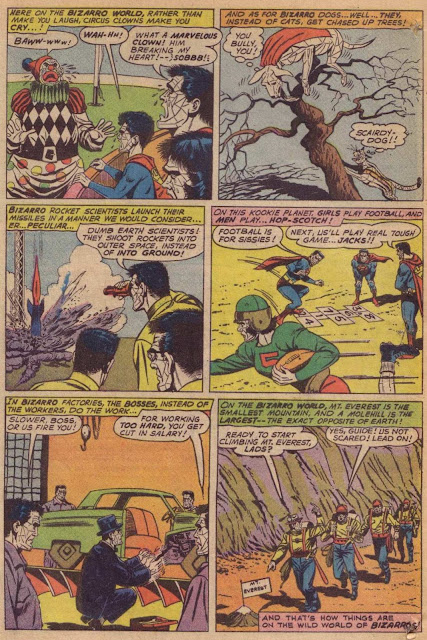 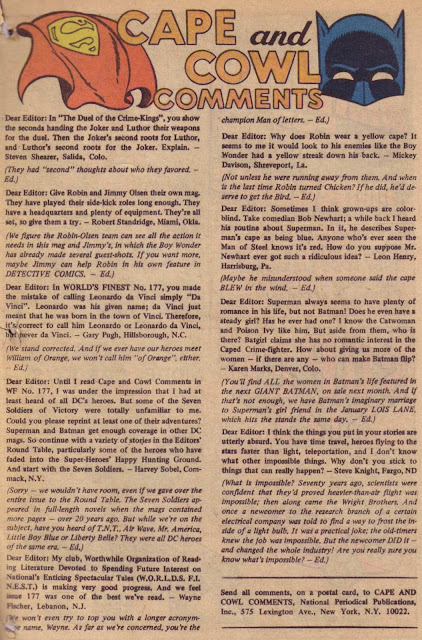