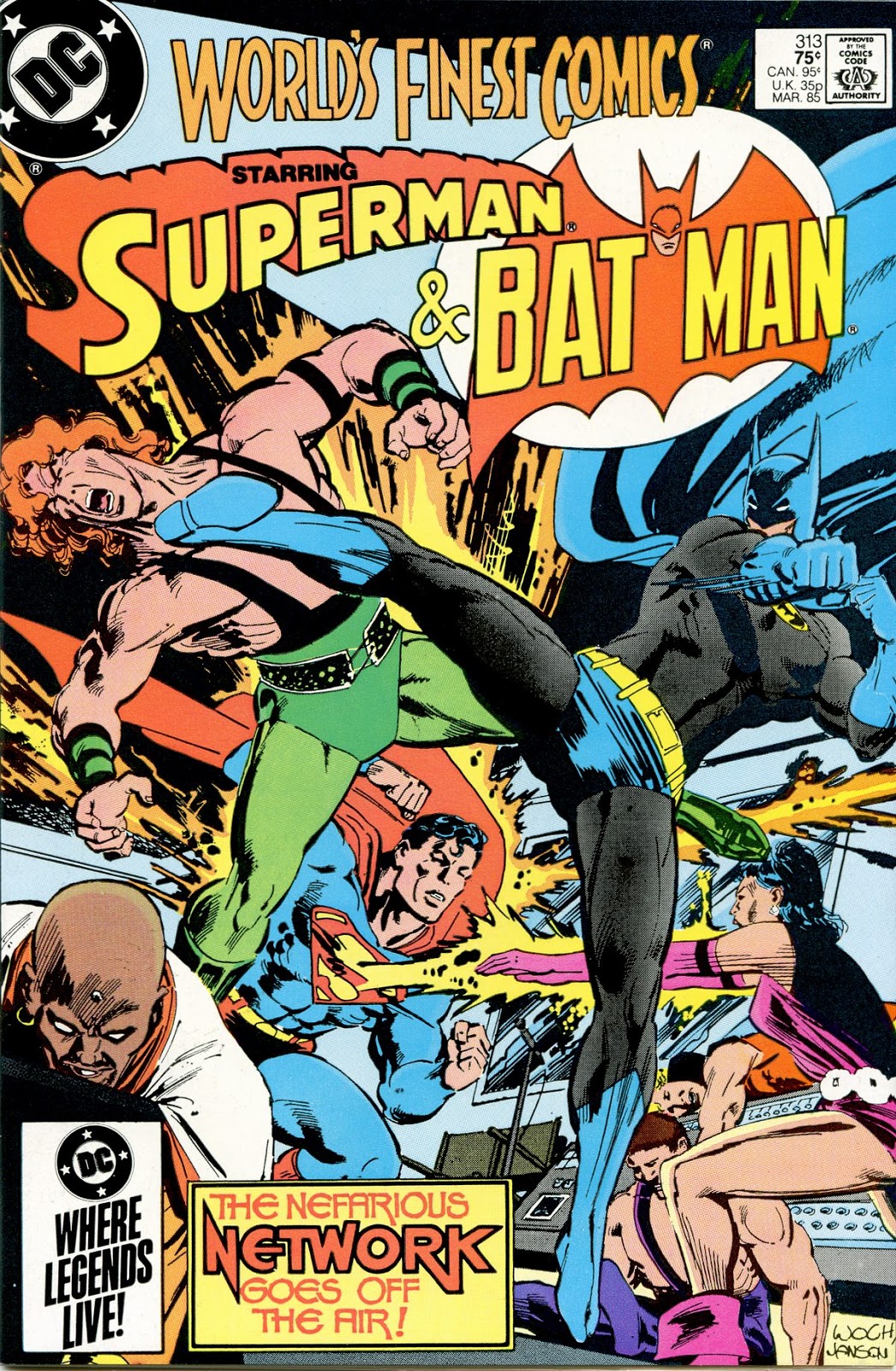 Woch takes over cover duties and Rick Magyar is no longer mentioned for the insides. In fact, Alfredo Alcala, already on several recent issues, is announced as the new regular inker. It's part two officially and has continuity that continues even further as Joey offers another well-done story with some funny bits and original scenes. 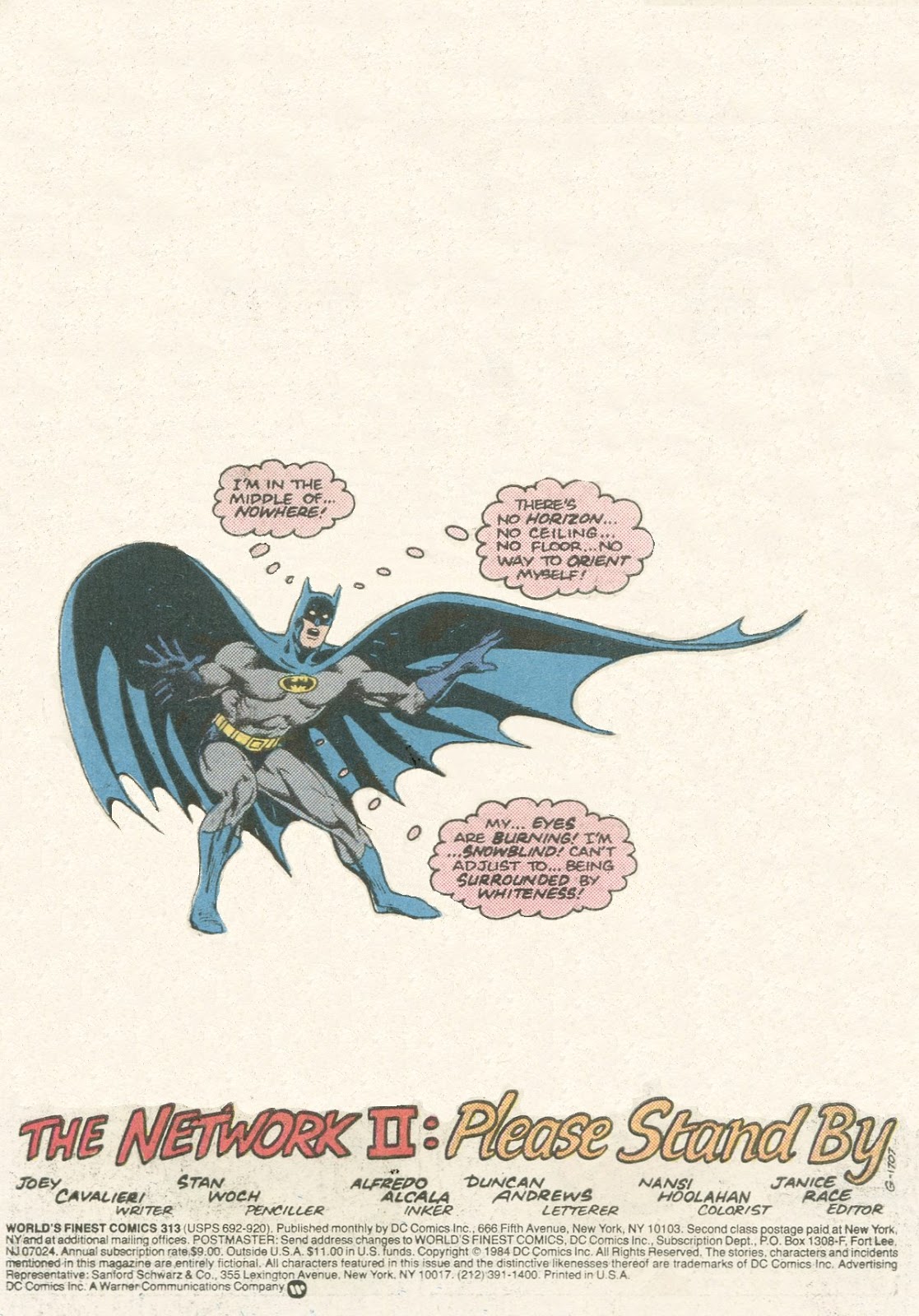 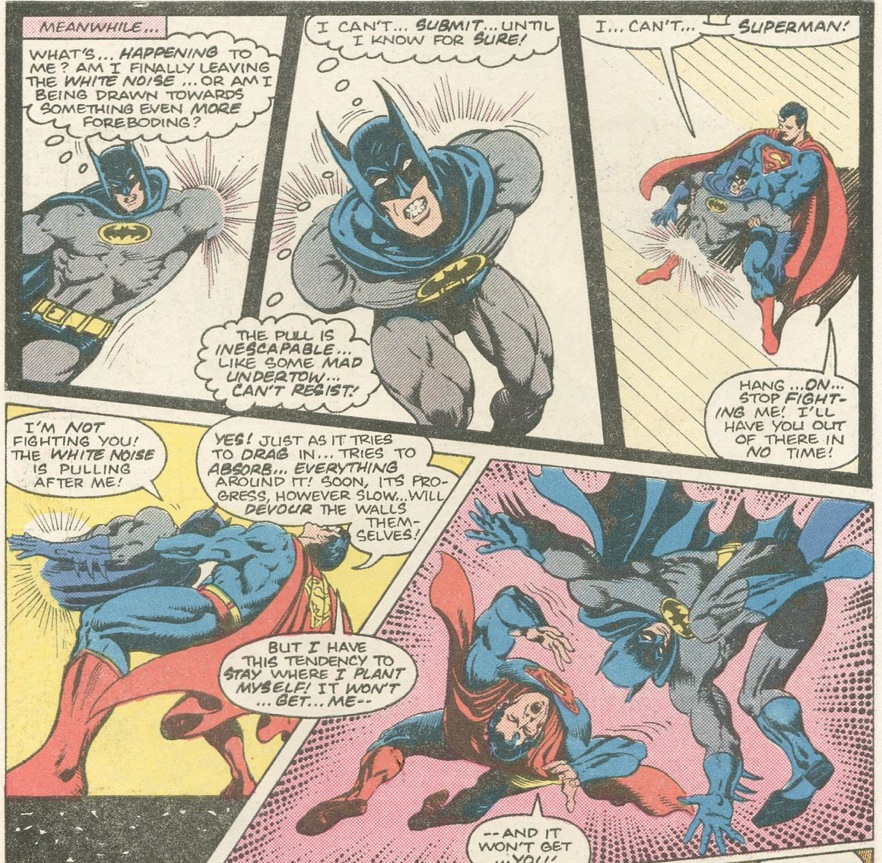 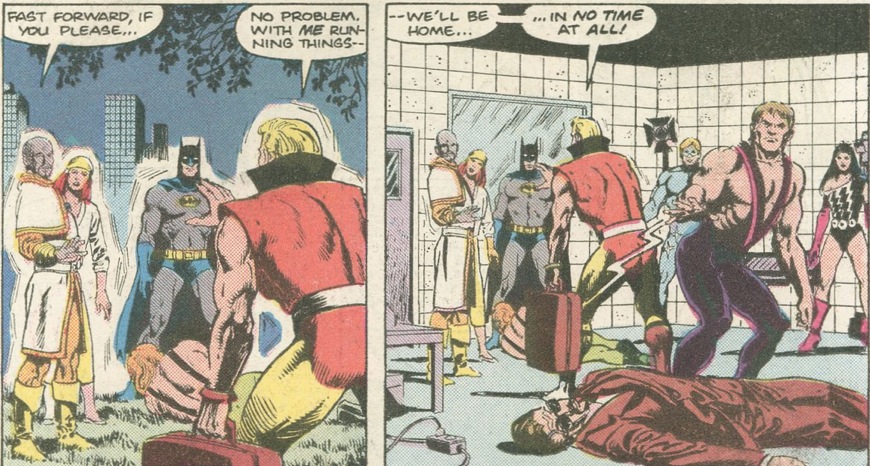 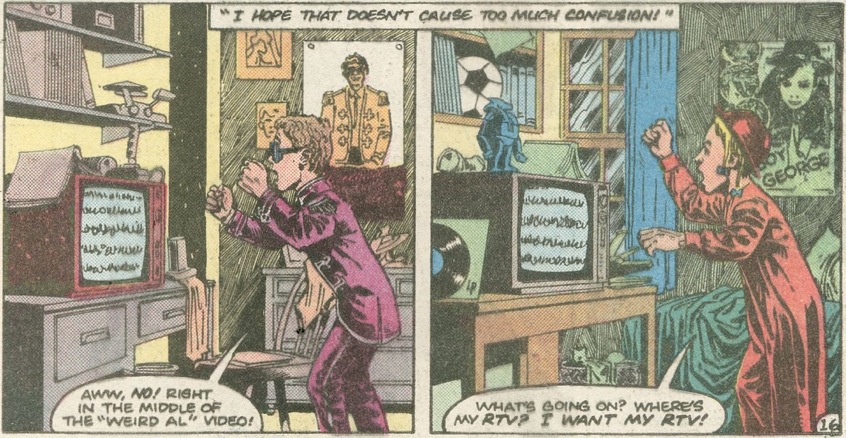 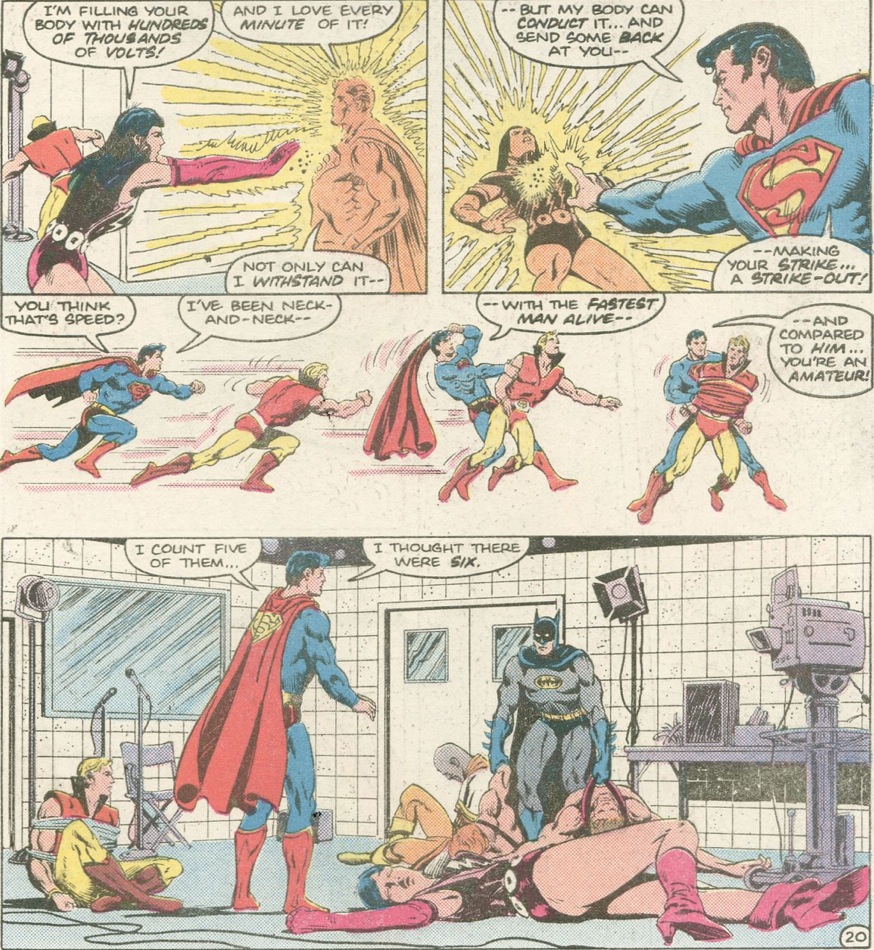 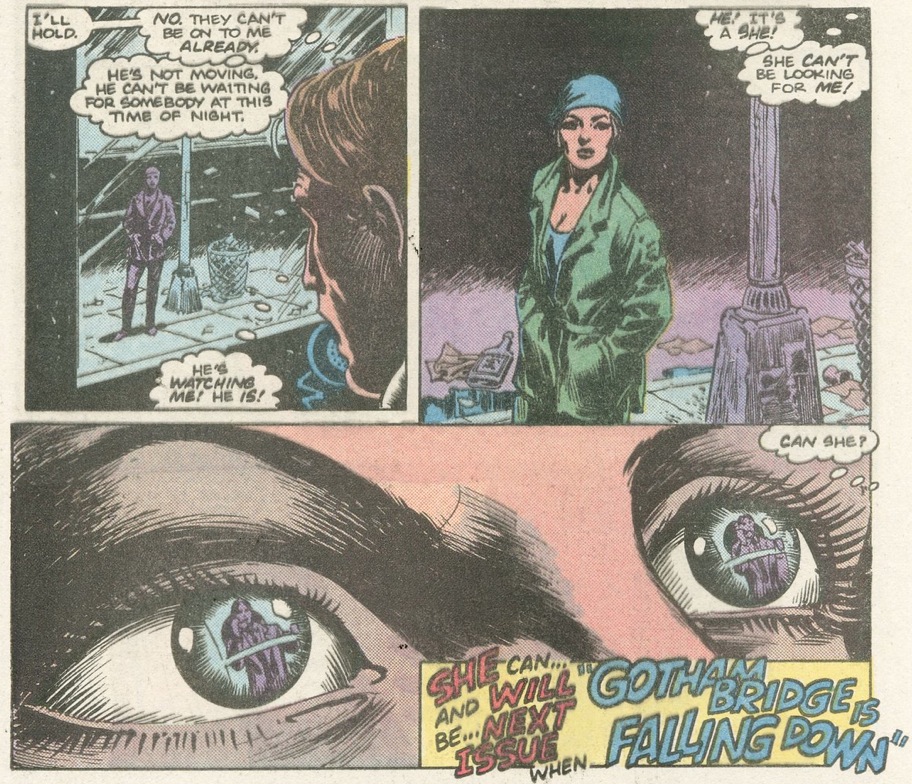 "UNIVERSE?" Not quite there yet but...soon. 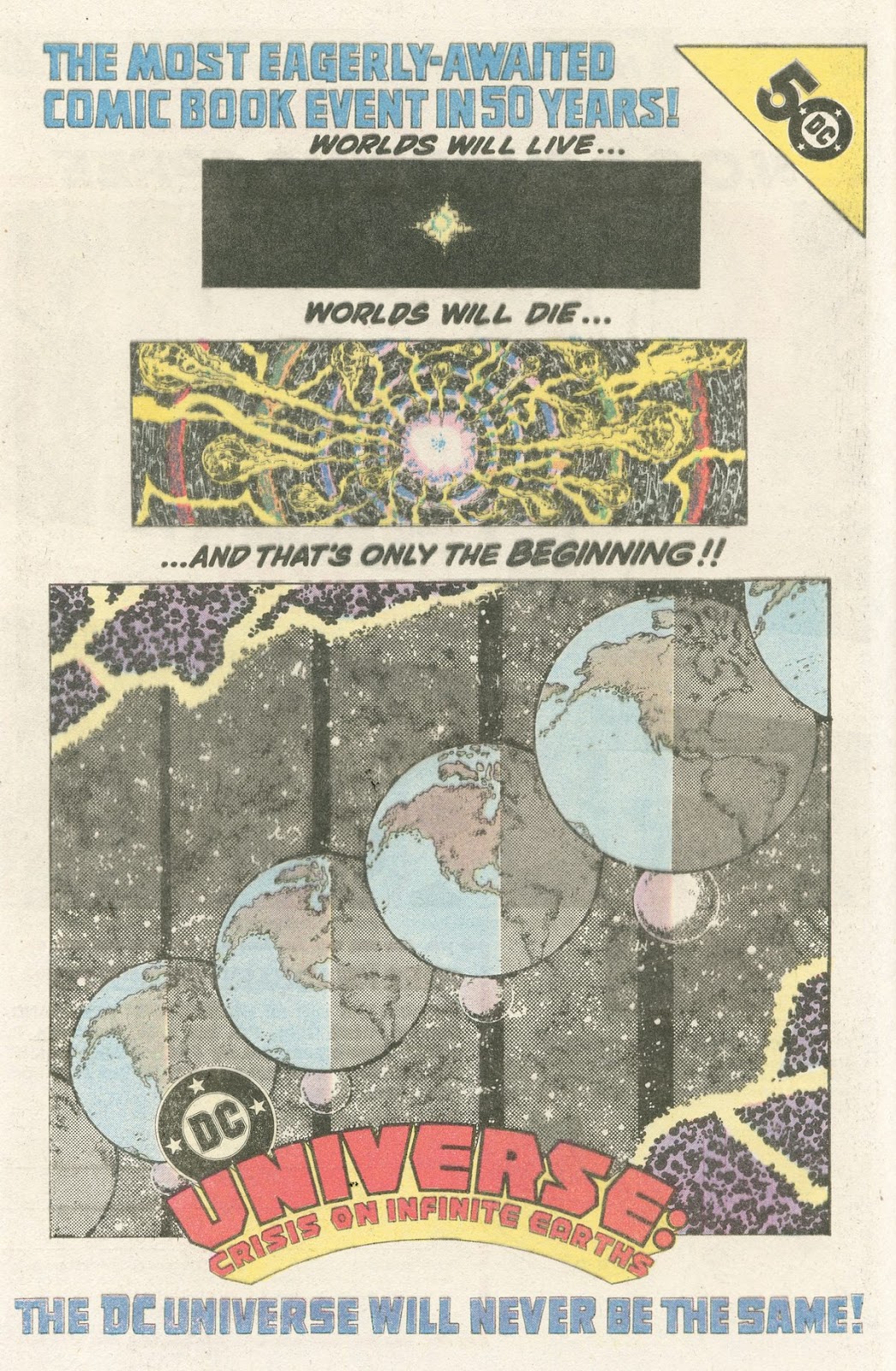 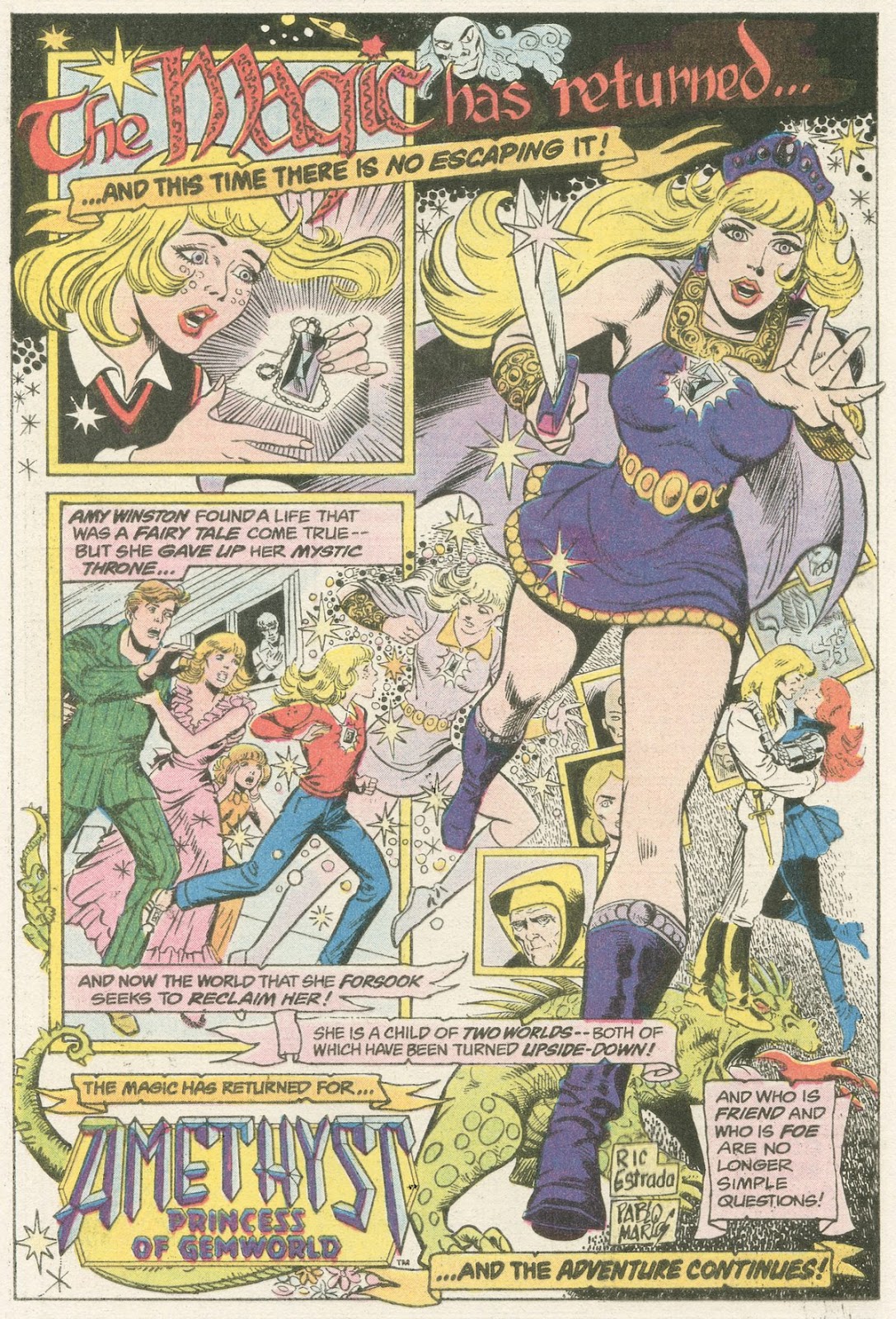 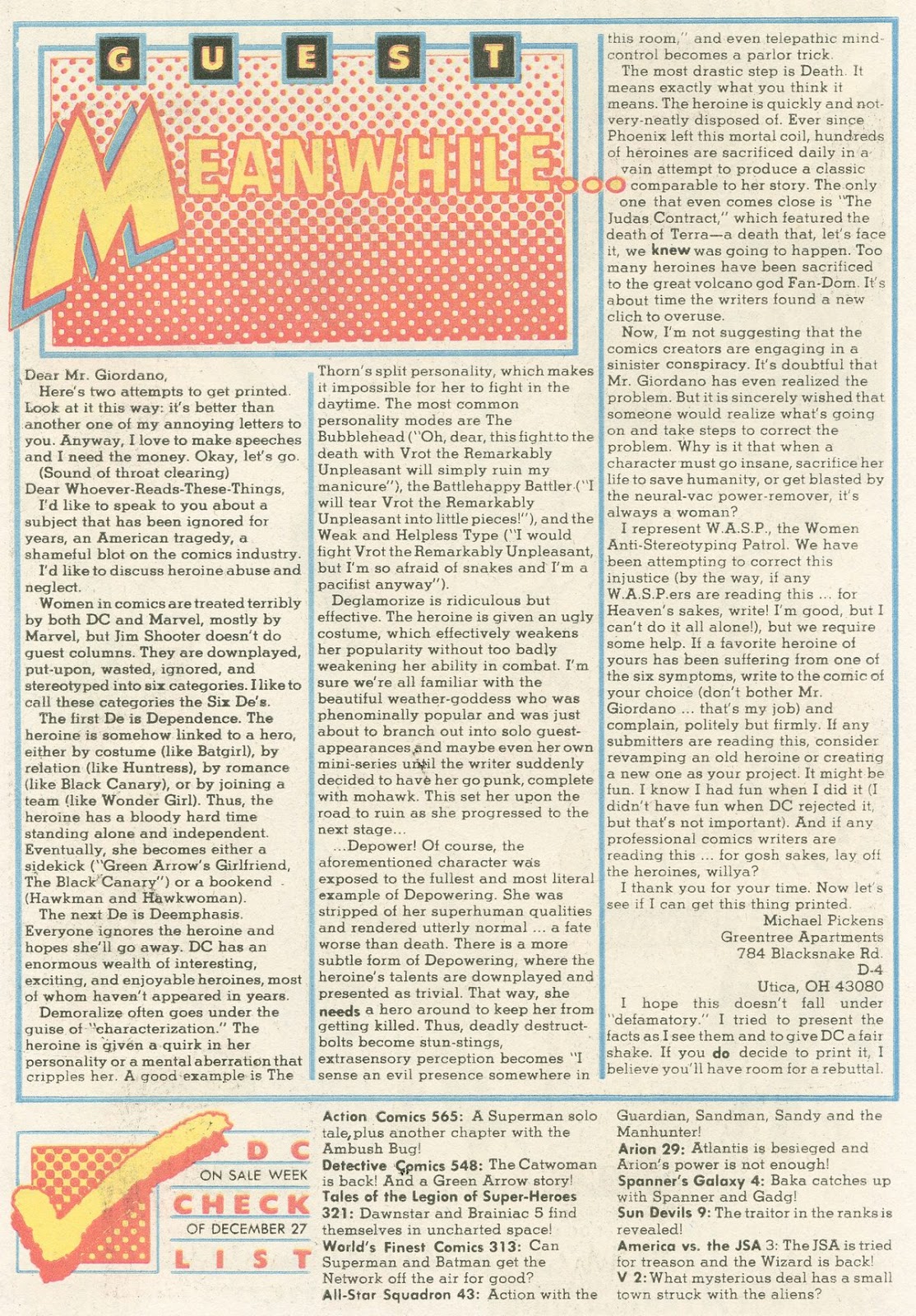 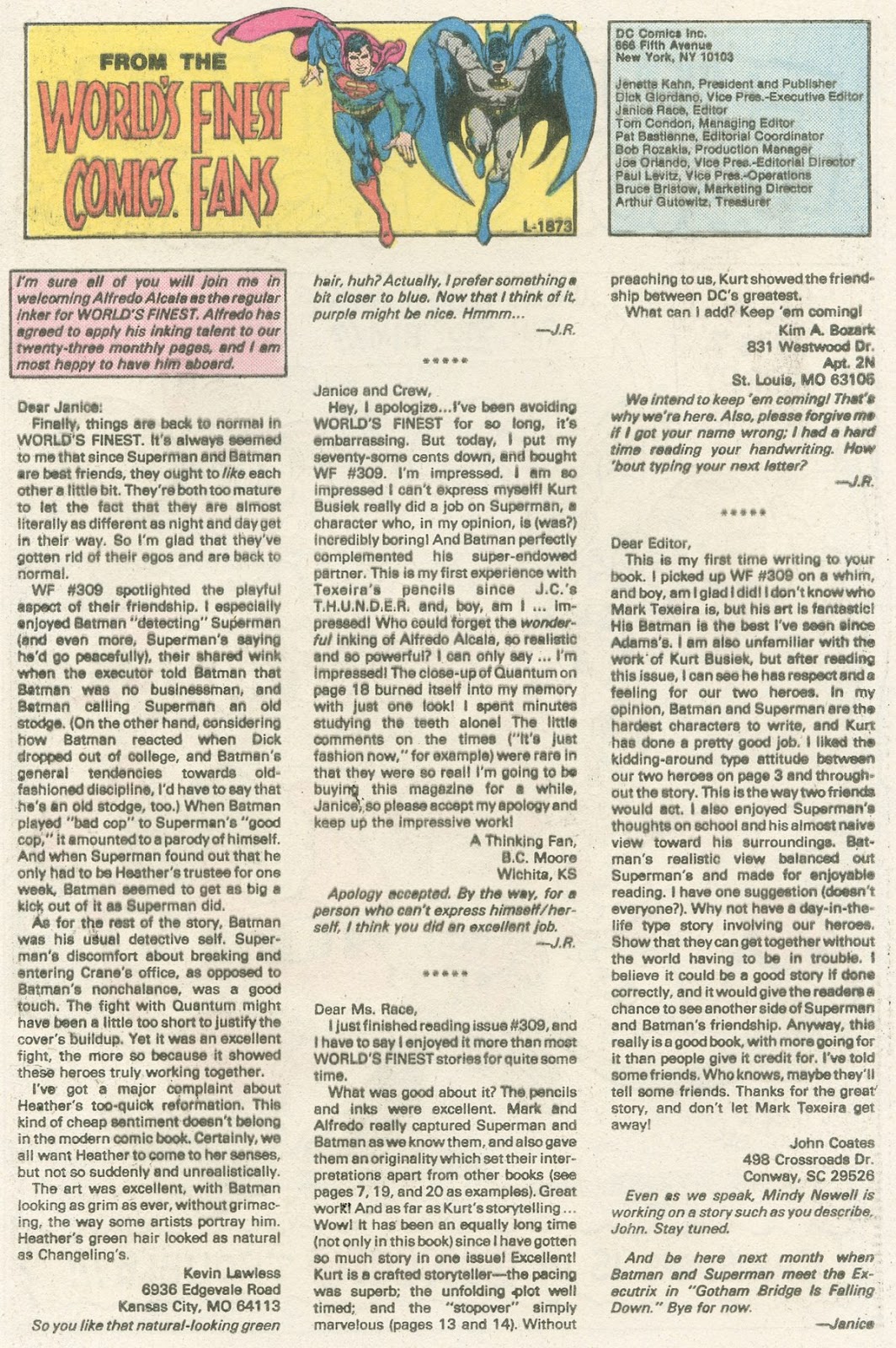 Jim Engel! In a perfect world, funny animal comics would still be a viable mainstream genre and Jim Engel, seen below,  would be one of its superstars. 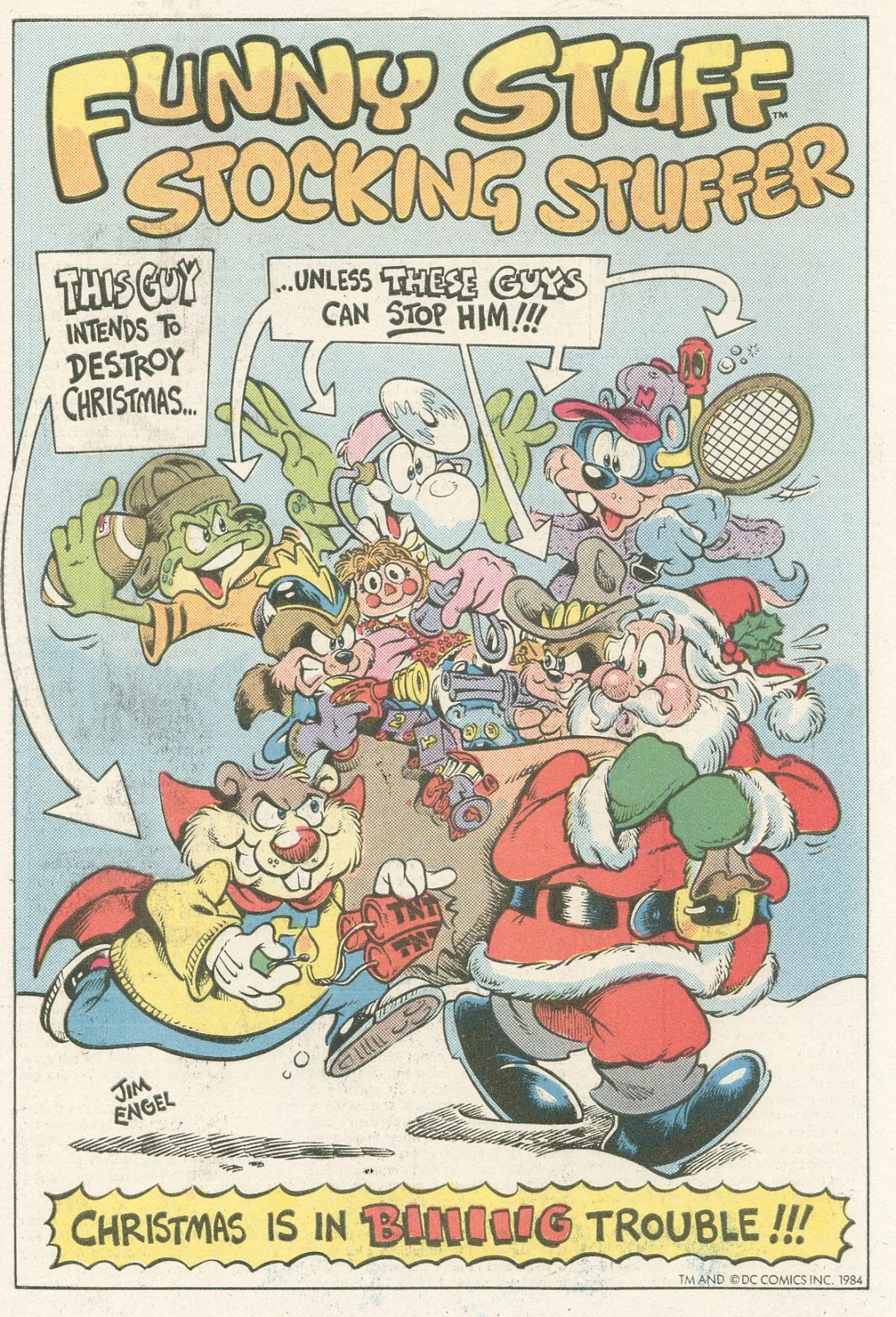 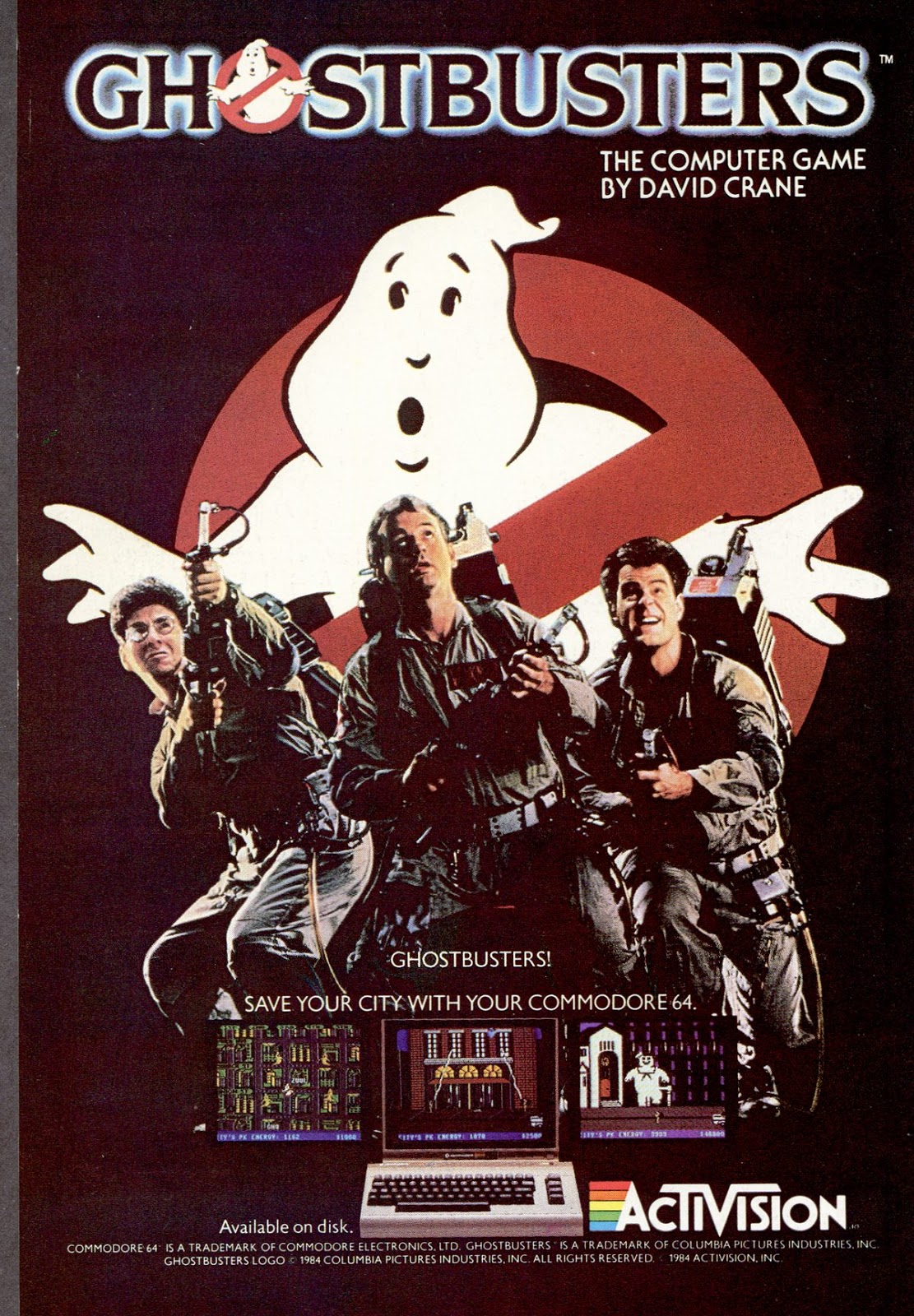