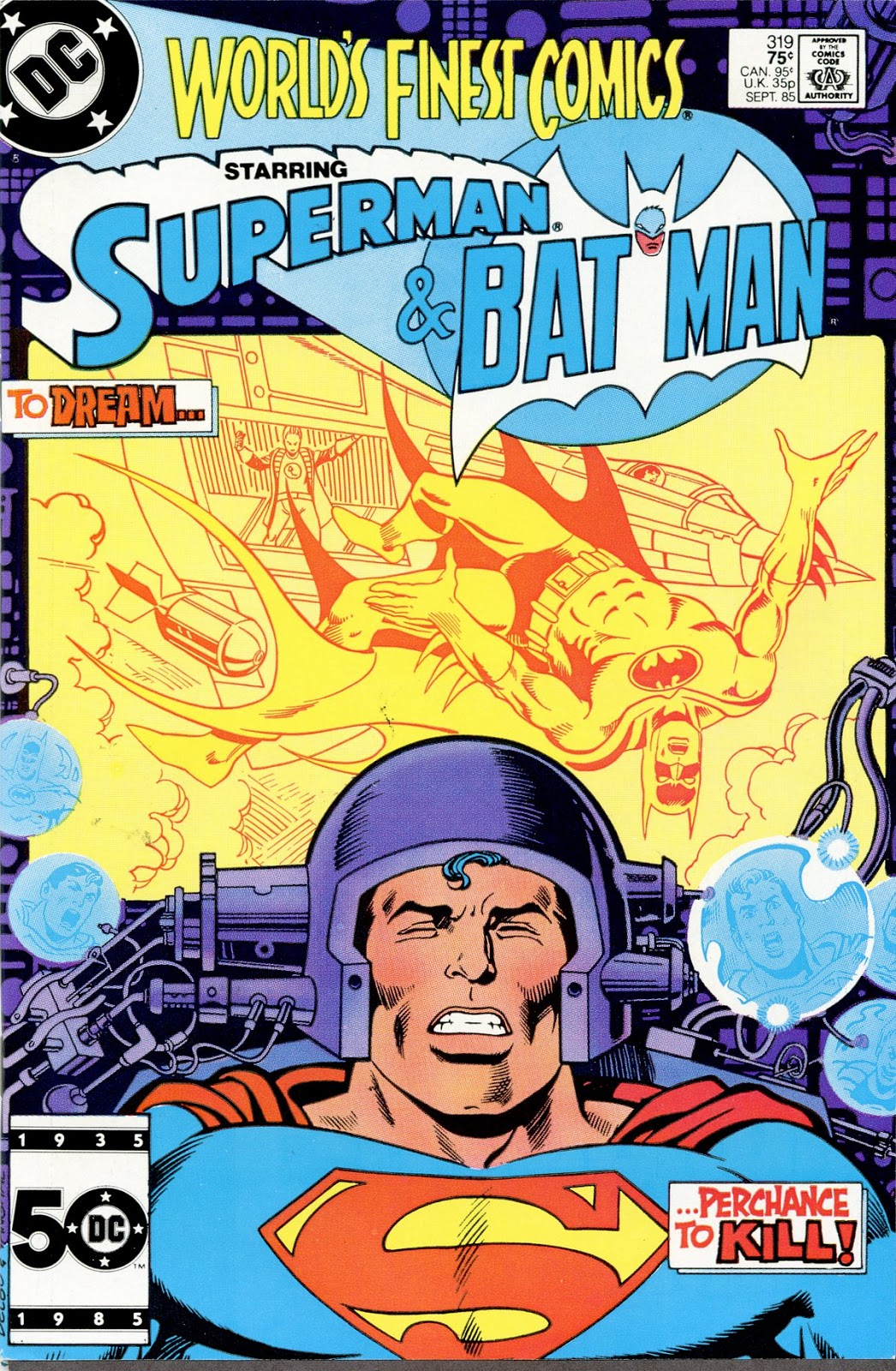 Another nice big bright cover showcasing one of the characters brings s to another nicely written and drawn tale by what has finally coalesced as the regular team.

See the ad below, however, to get an idea of just how weird things are starting to get at DC. Soon, nothing would be "regular" anymore. 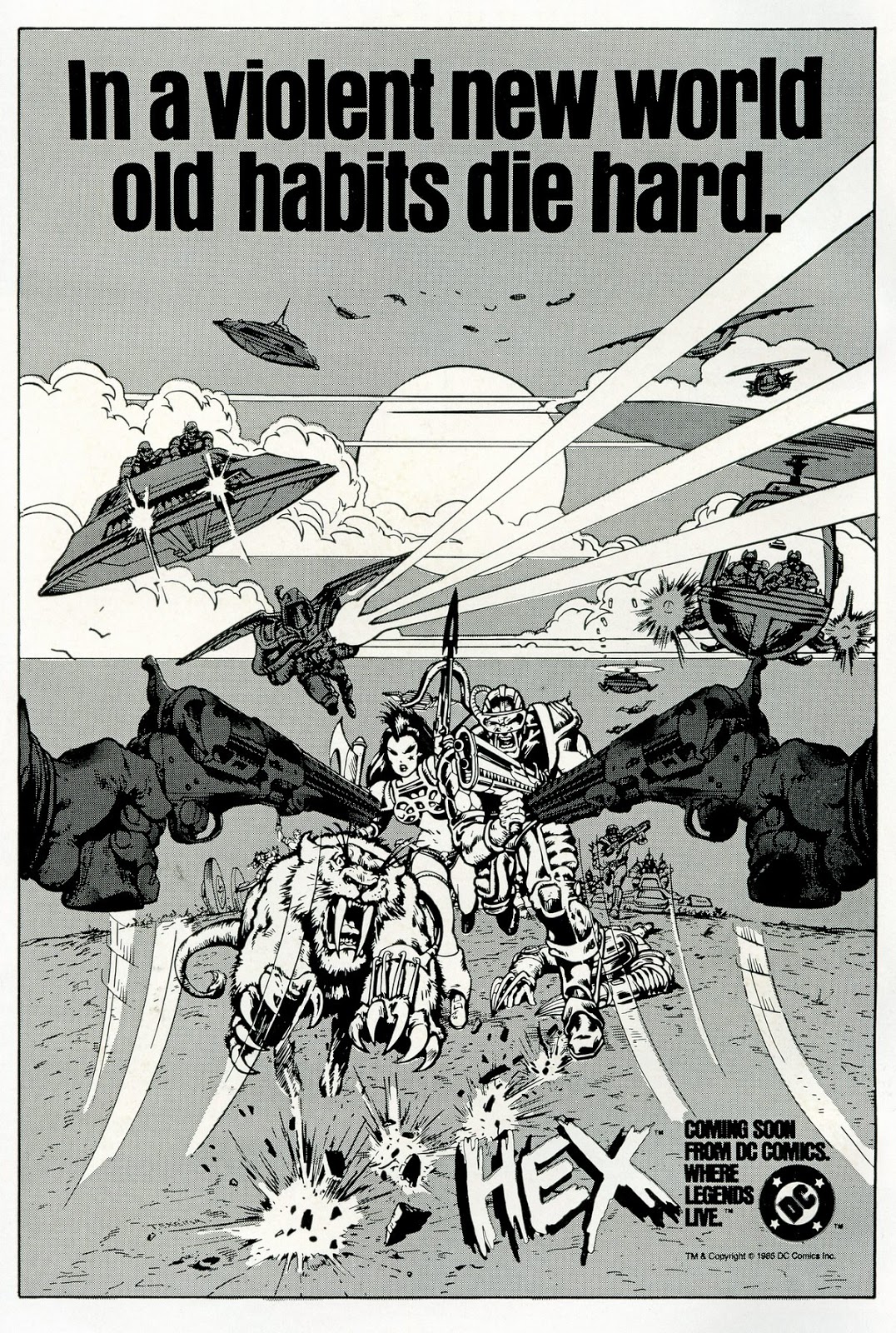 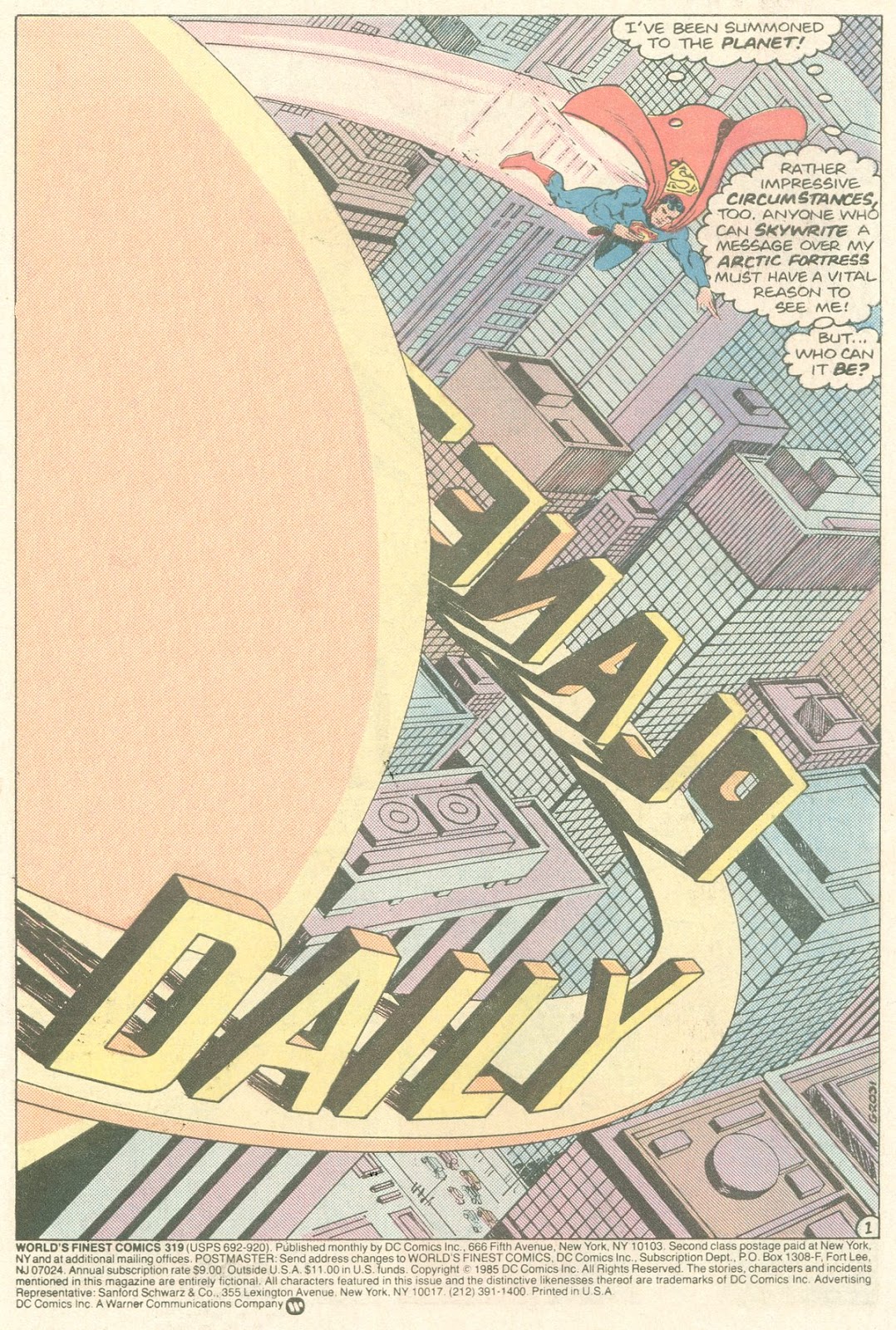 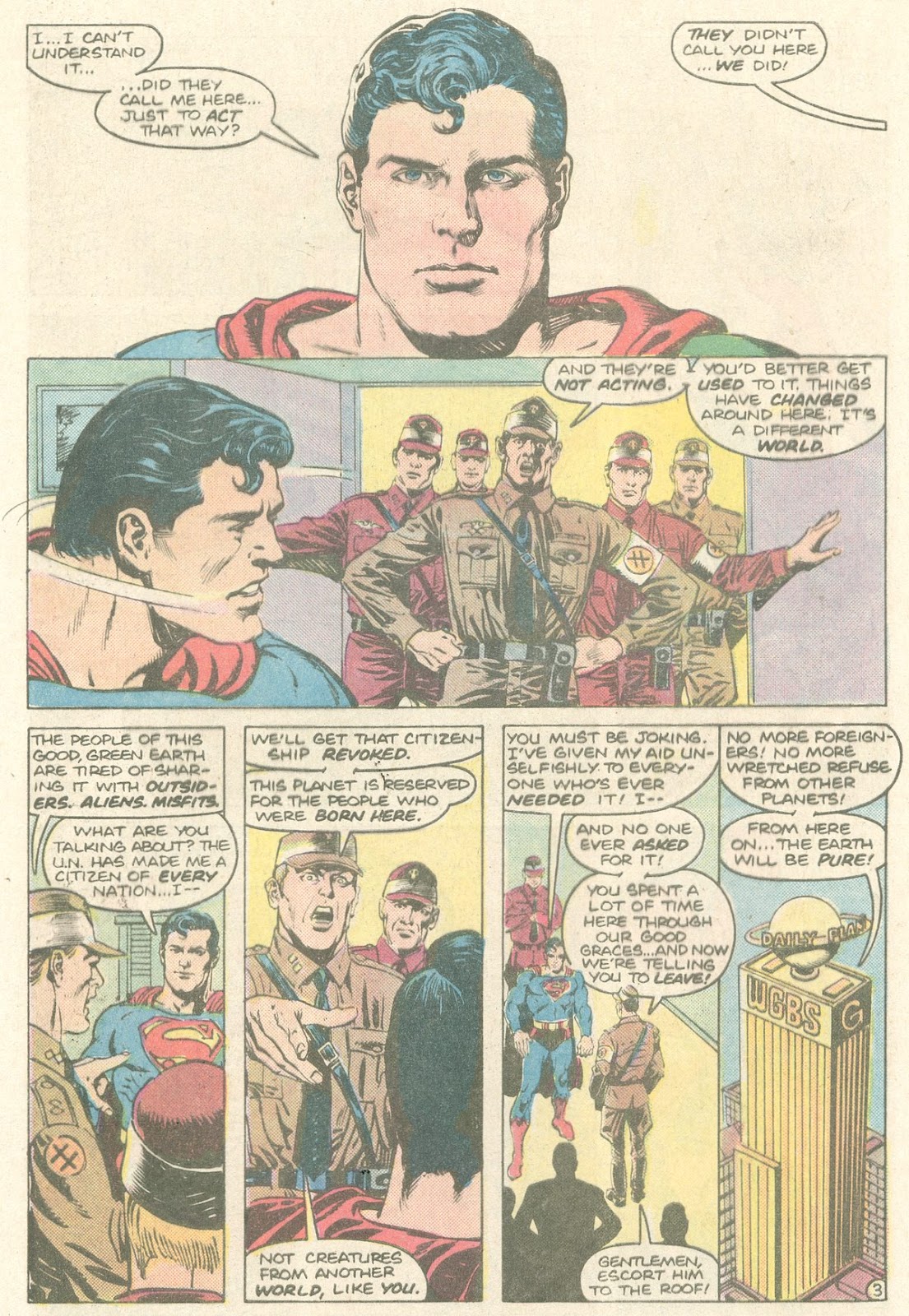 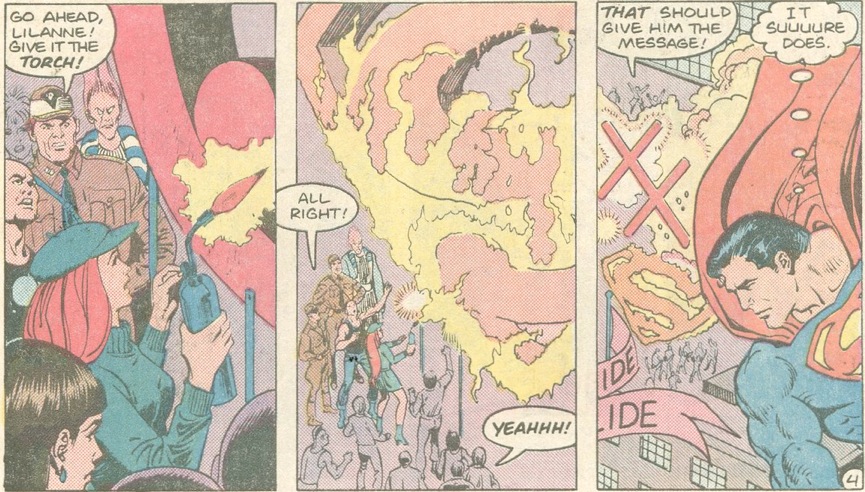 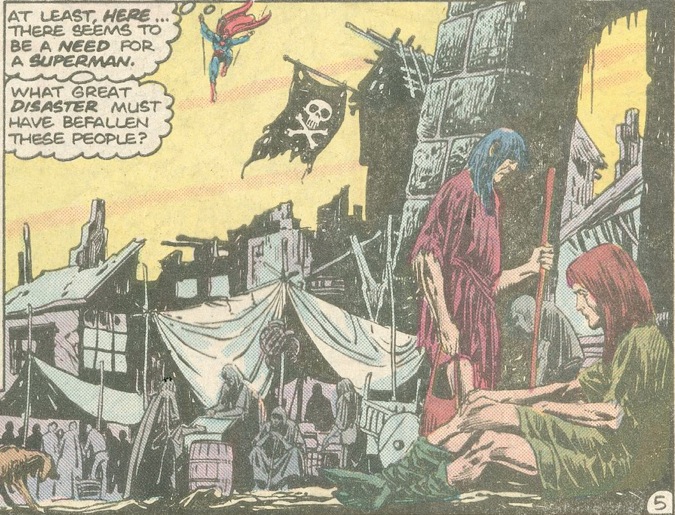 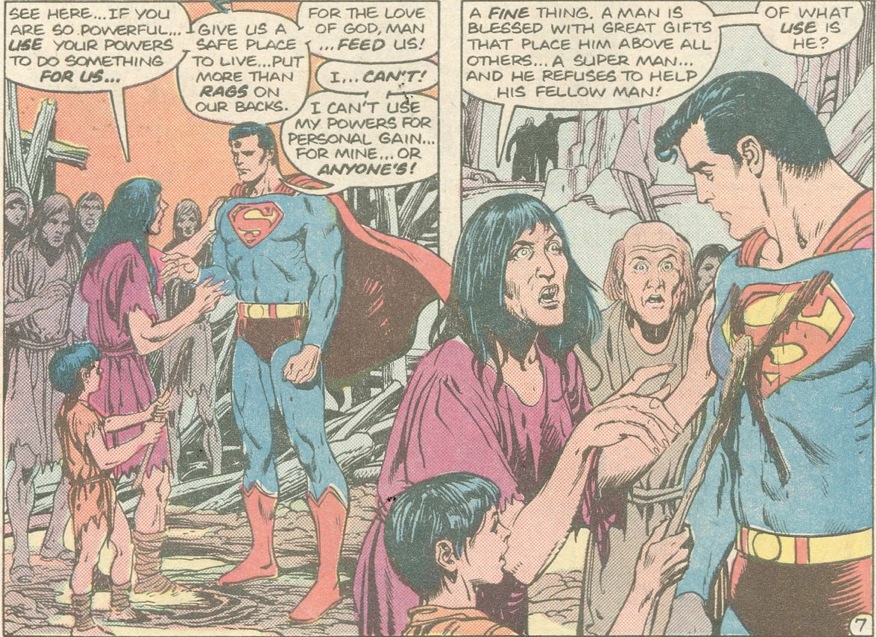 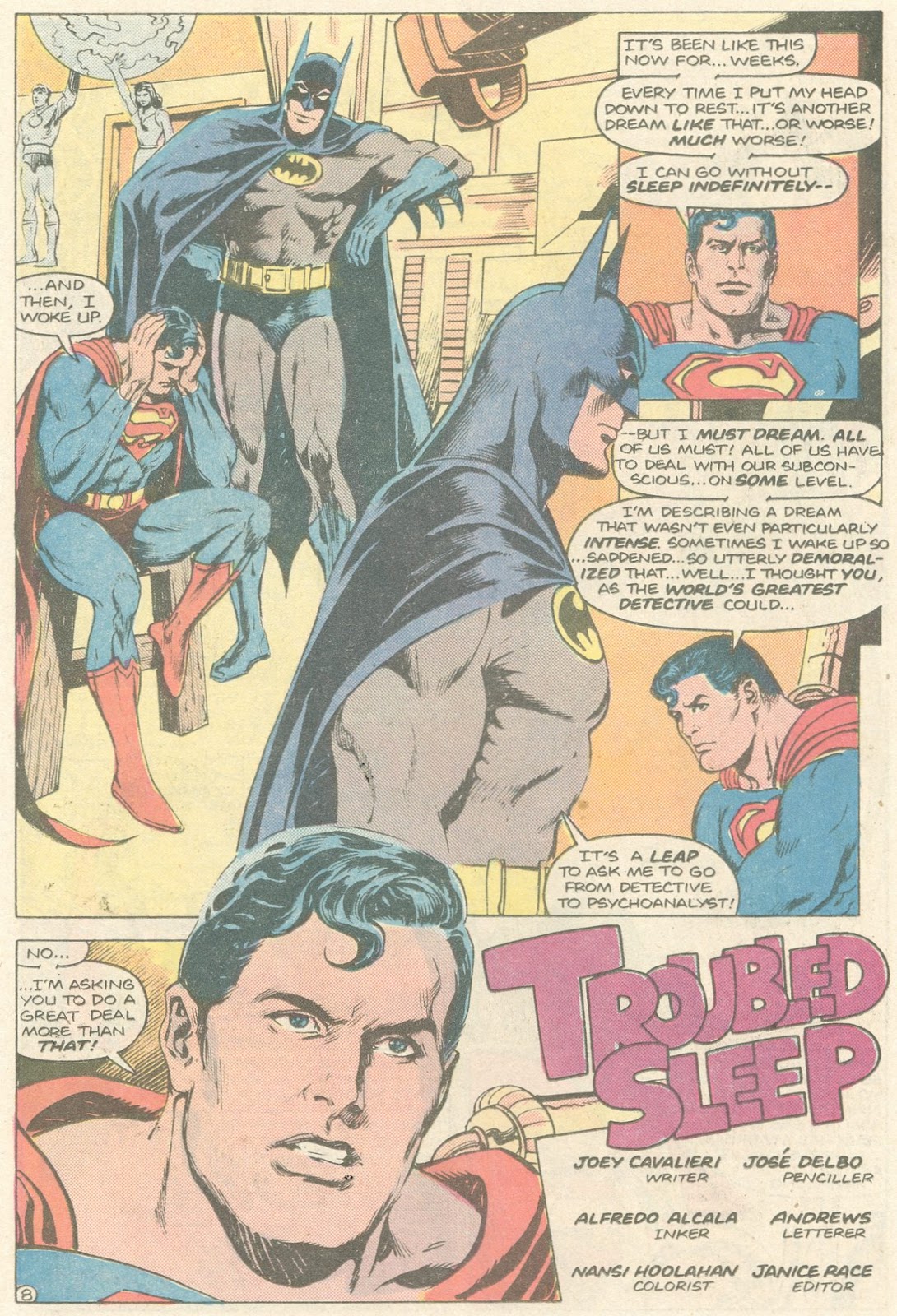 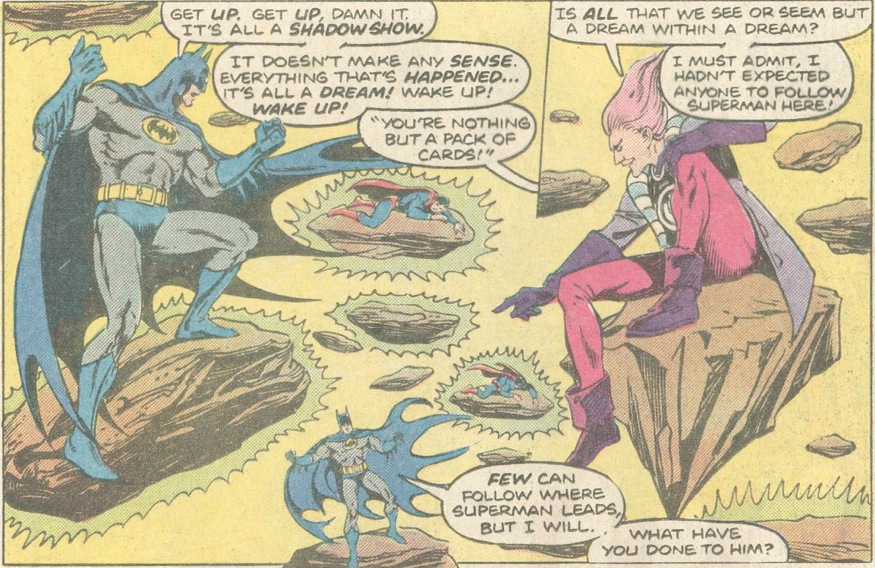 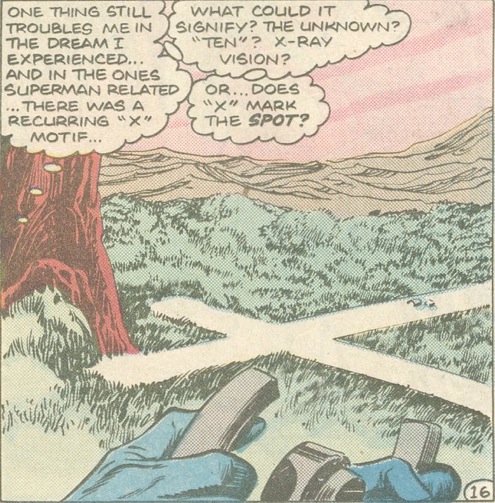 So, of course, right in the middle of this intense story, we get a multi-page preview of another toy comic, this one resembling nothing less than an update of DC's old HOT WHEELS comic. 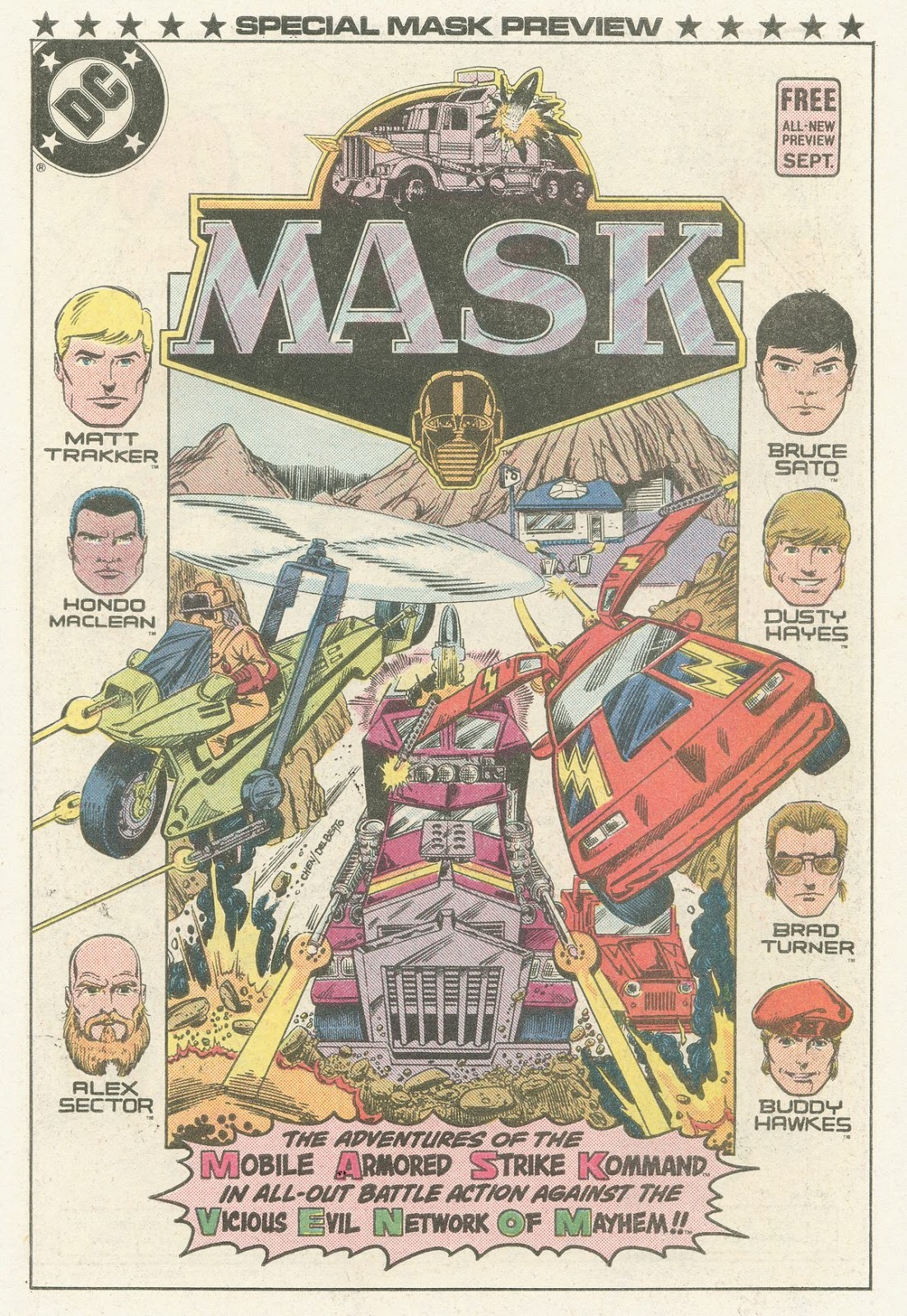 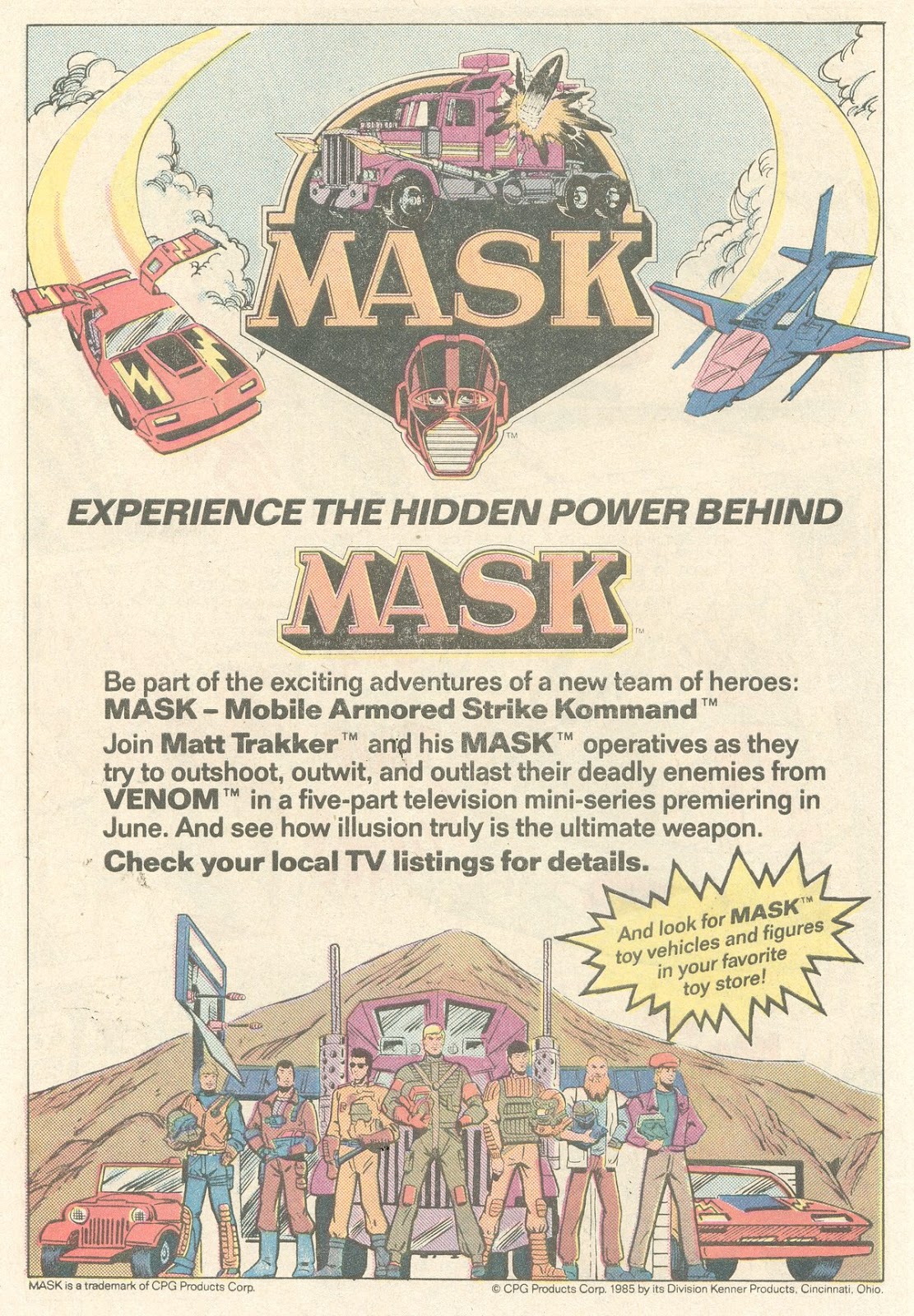 Then we throw in some recent continuity. 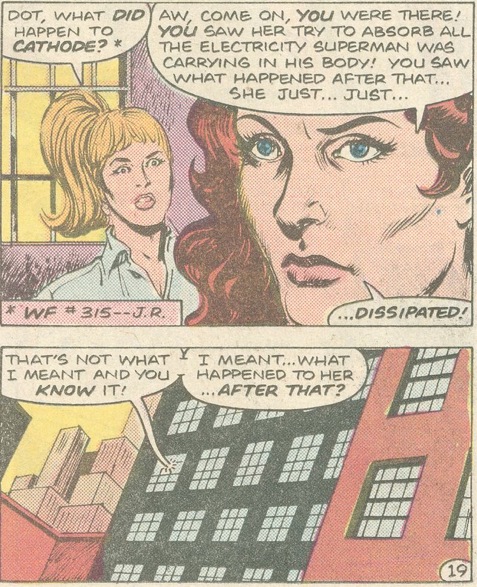 And an old DC villain with a cool costume.

Like I said, things were really changing! See below. 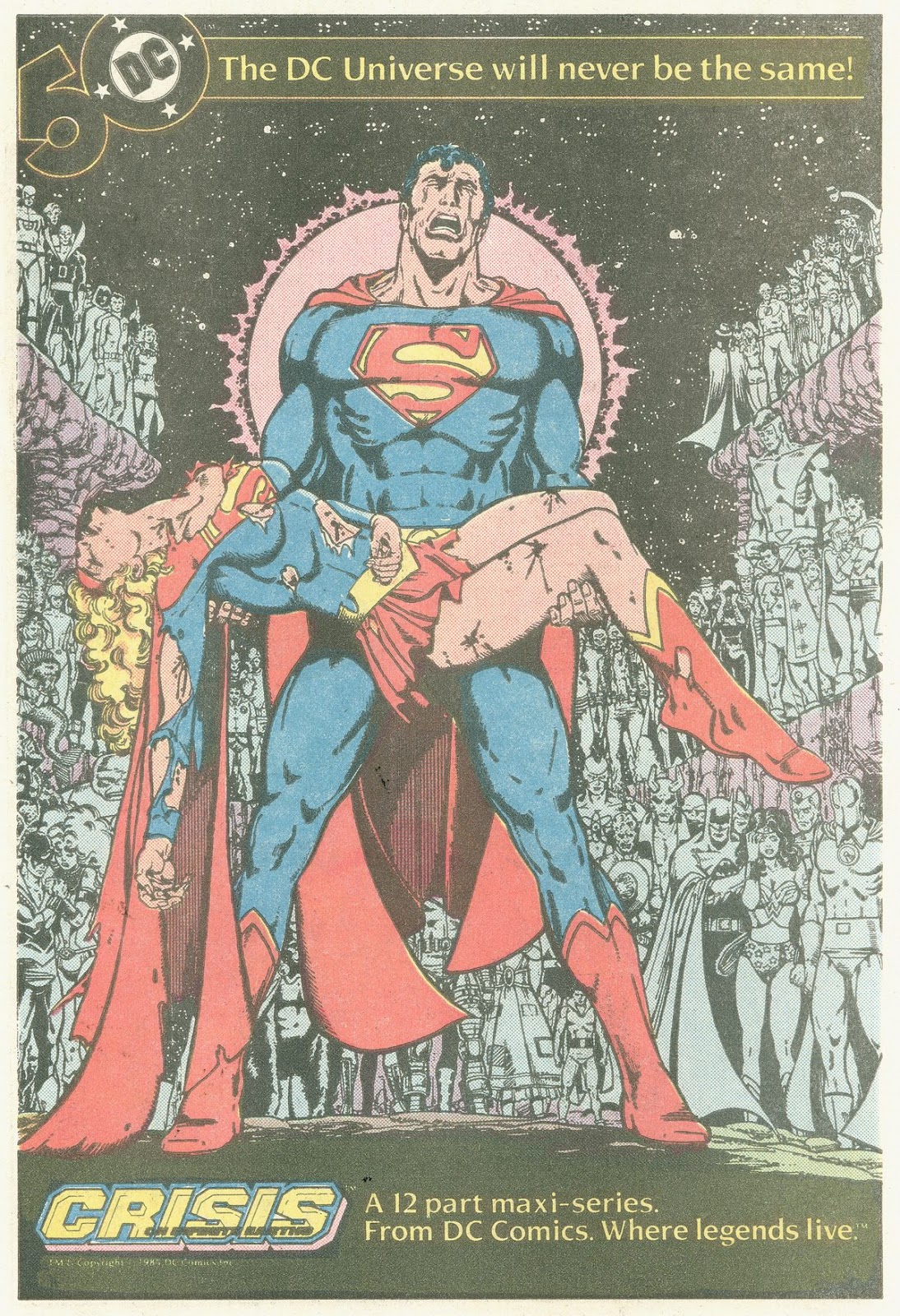 And once again continued next ish. 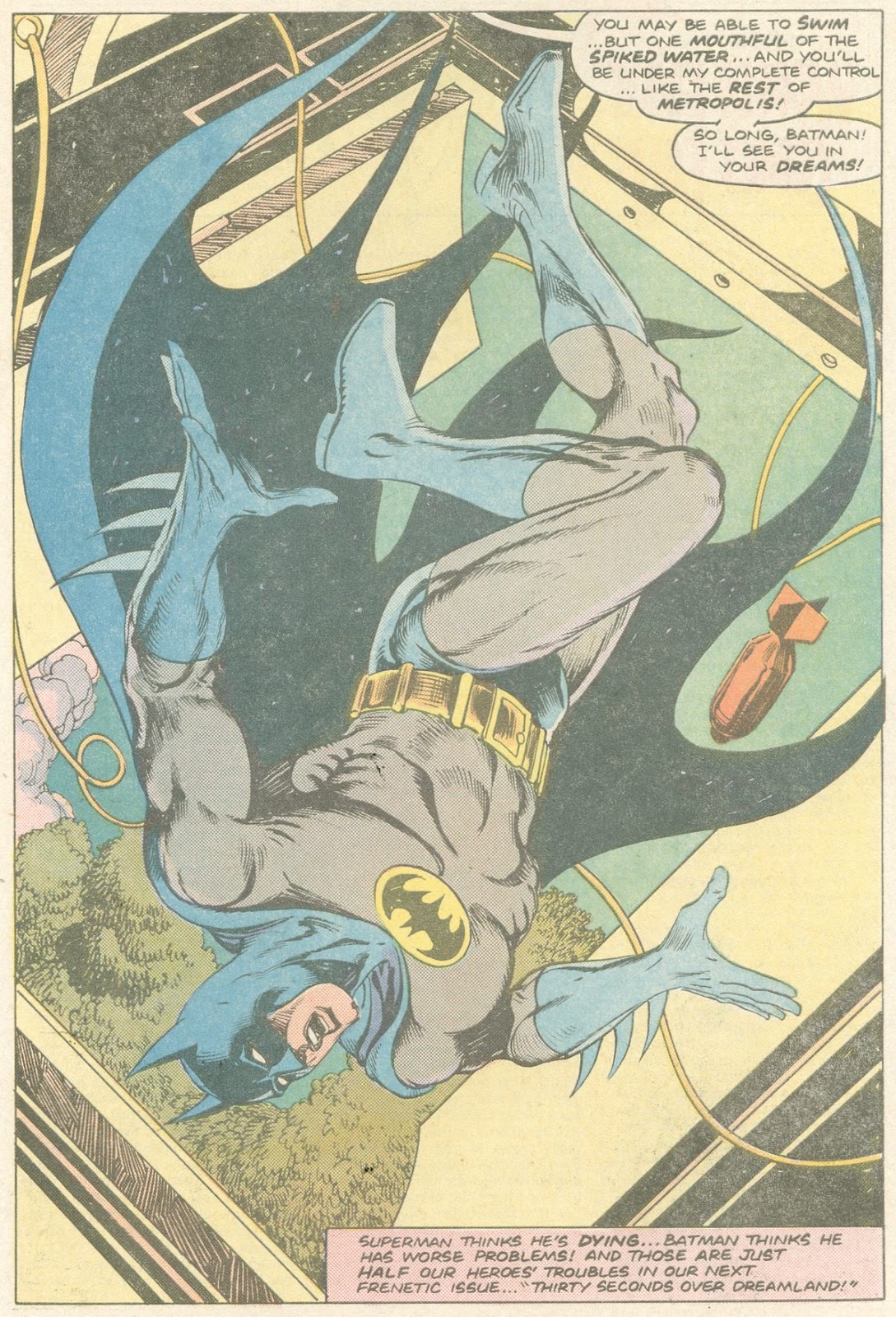 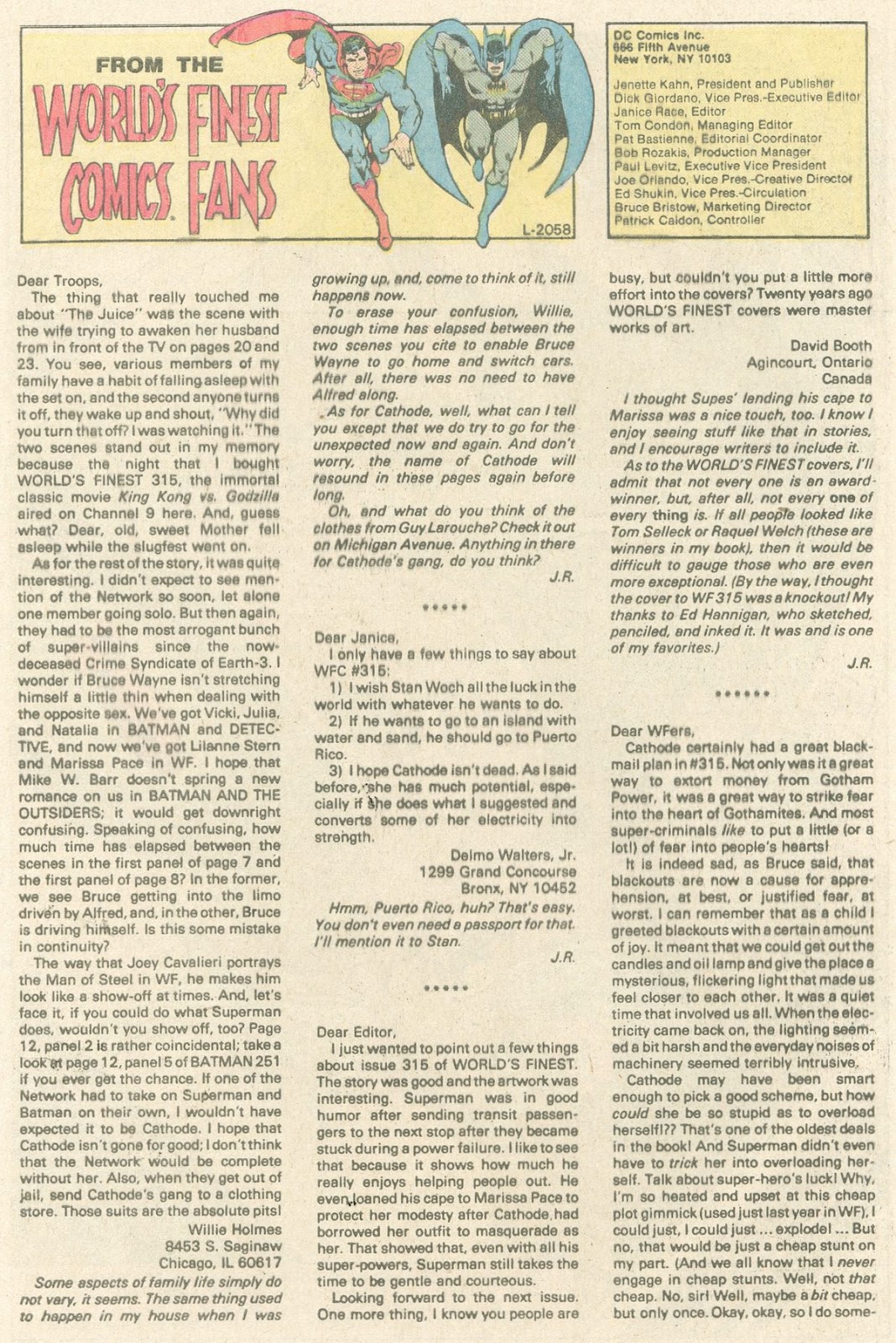 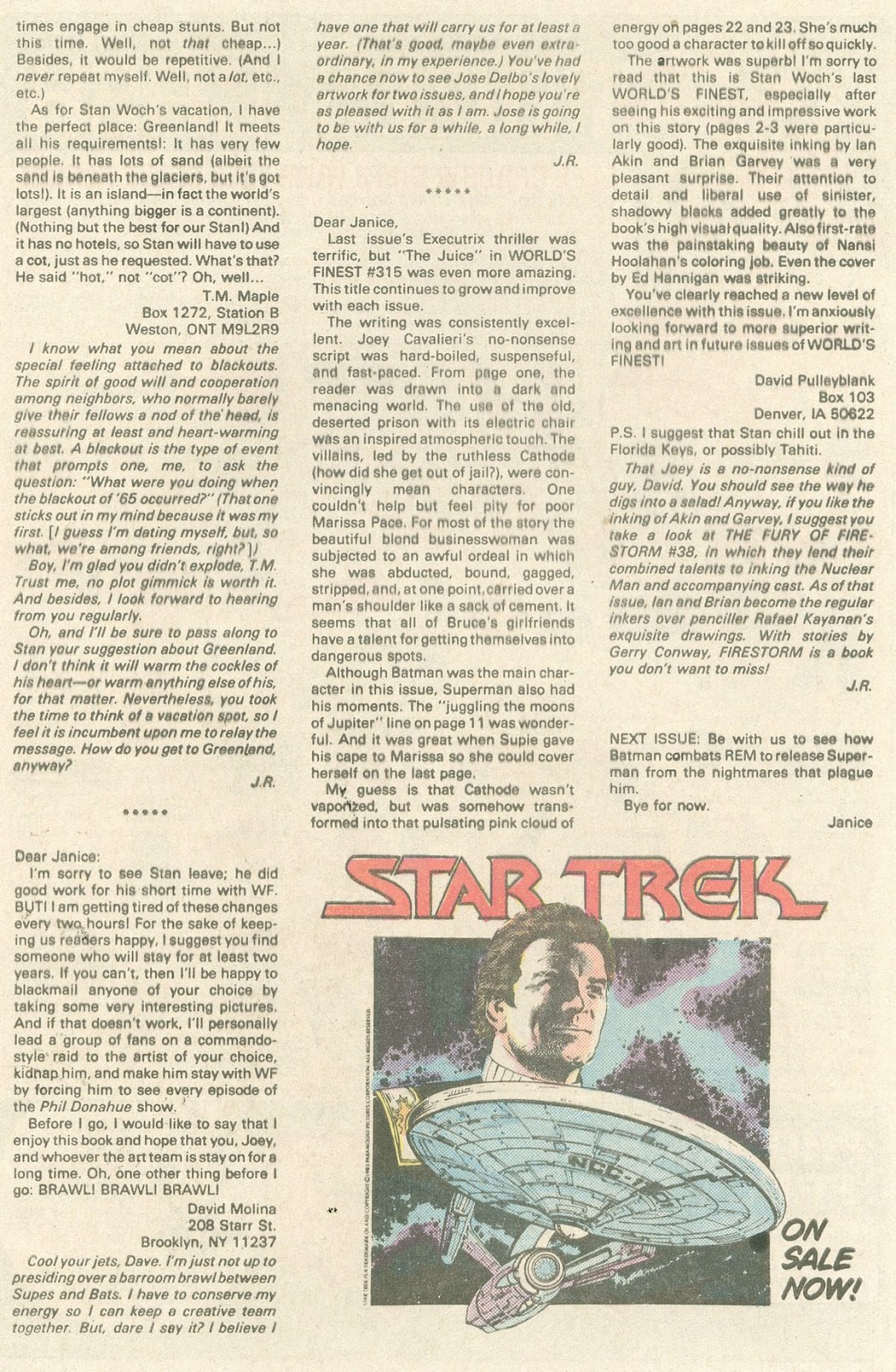 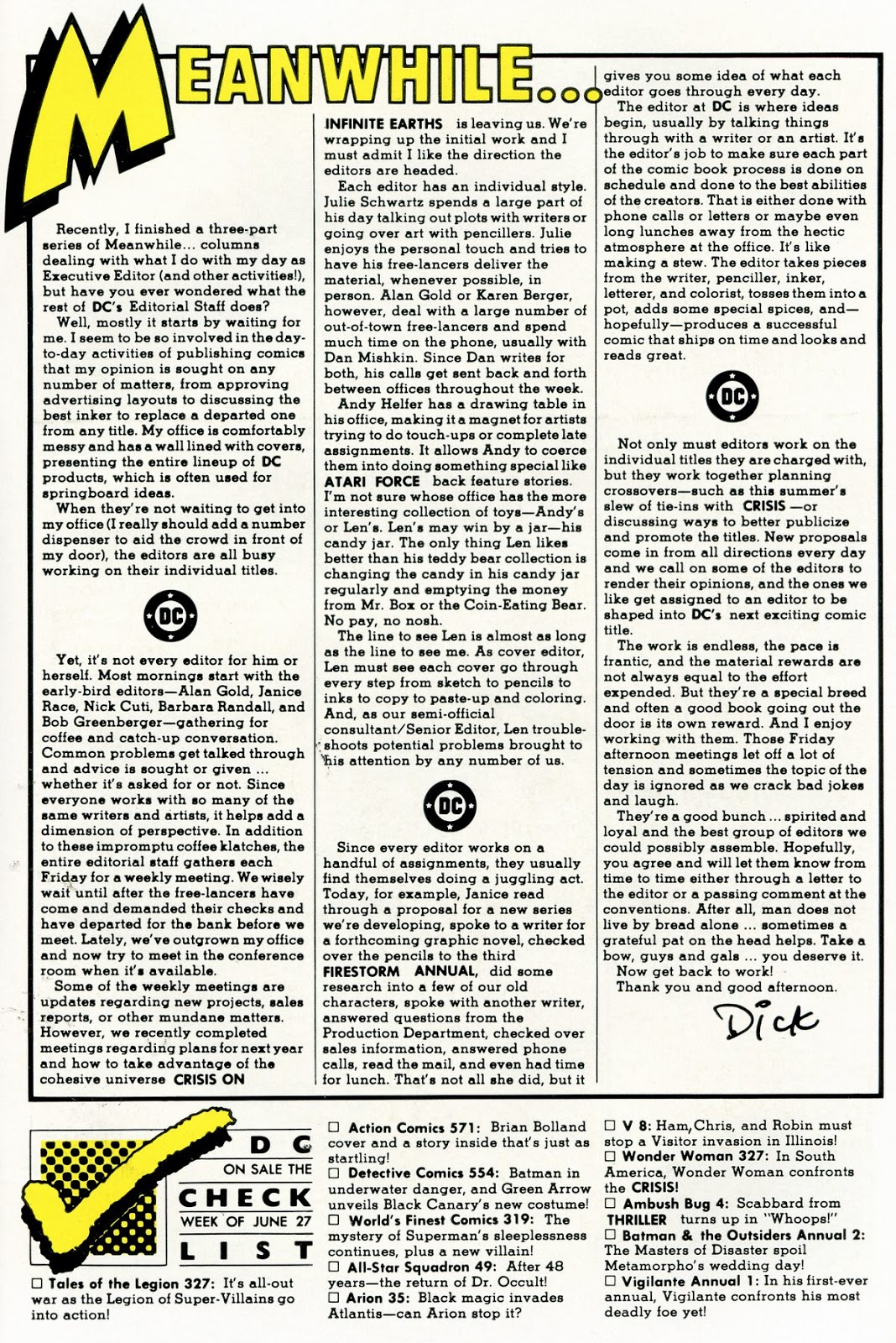