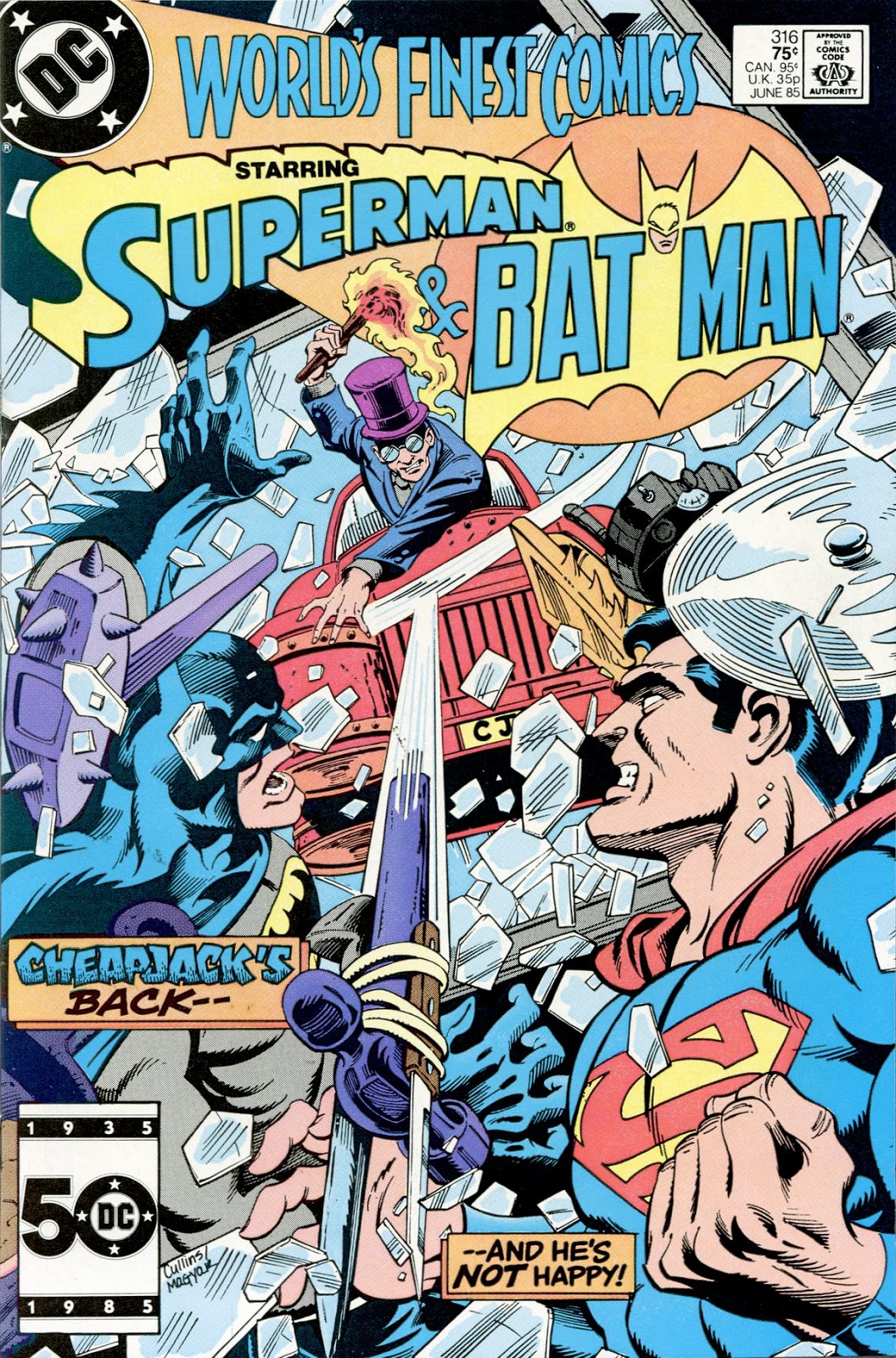 Well, whaddayaknow? Now that they've admitted he won't be the regular inker, we finally get Rick Magyar but only as cover inker. 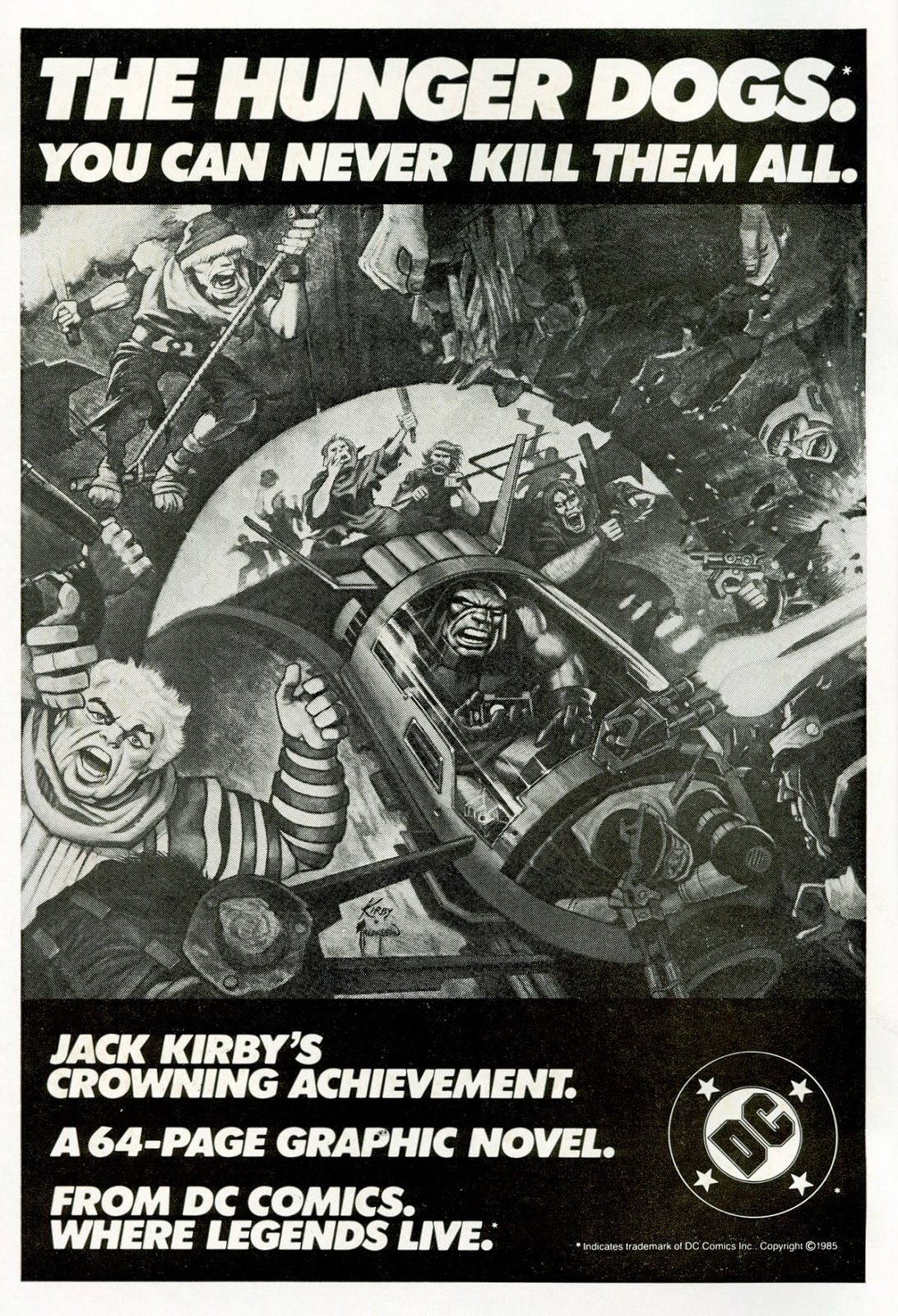 This is actually one of the worst stories in the whole run in my opinion. Not thrilled with the art and even the lettering bothers me. 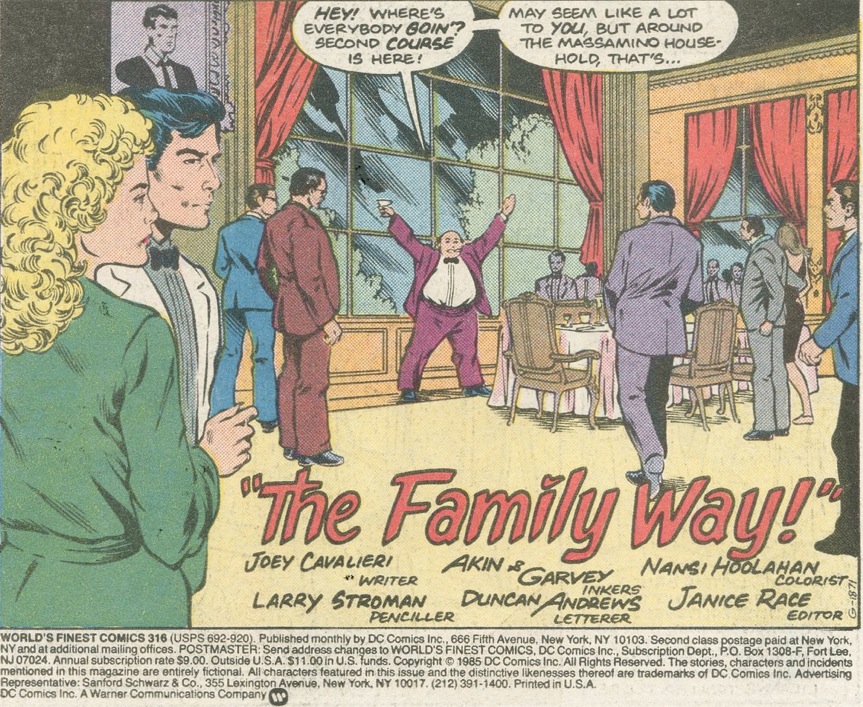 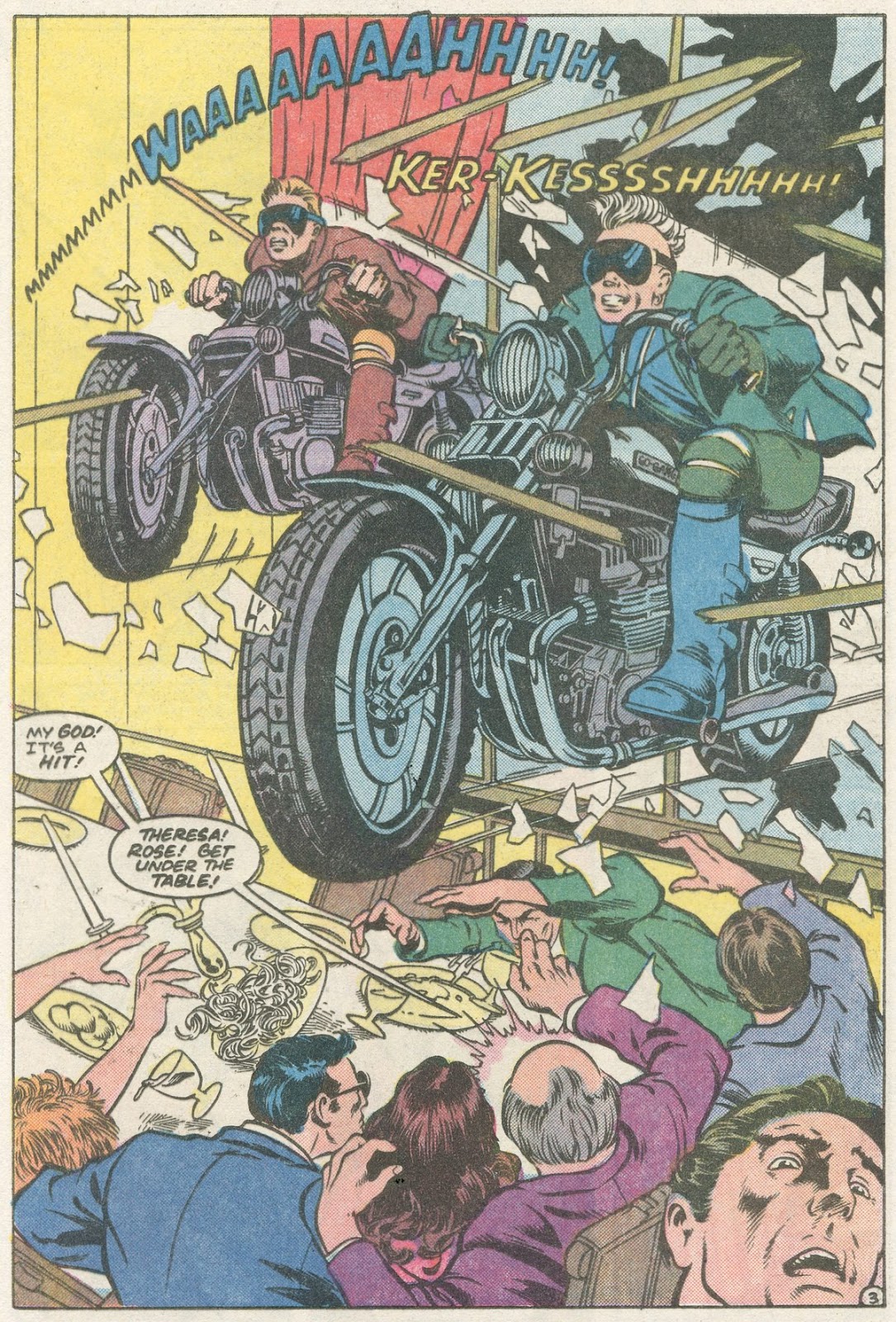 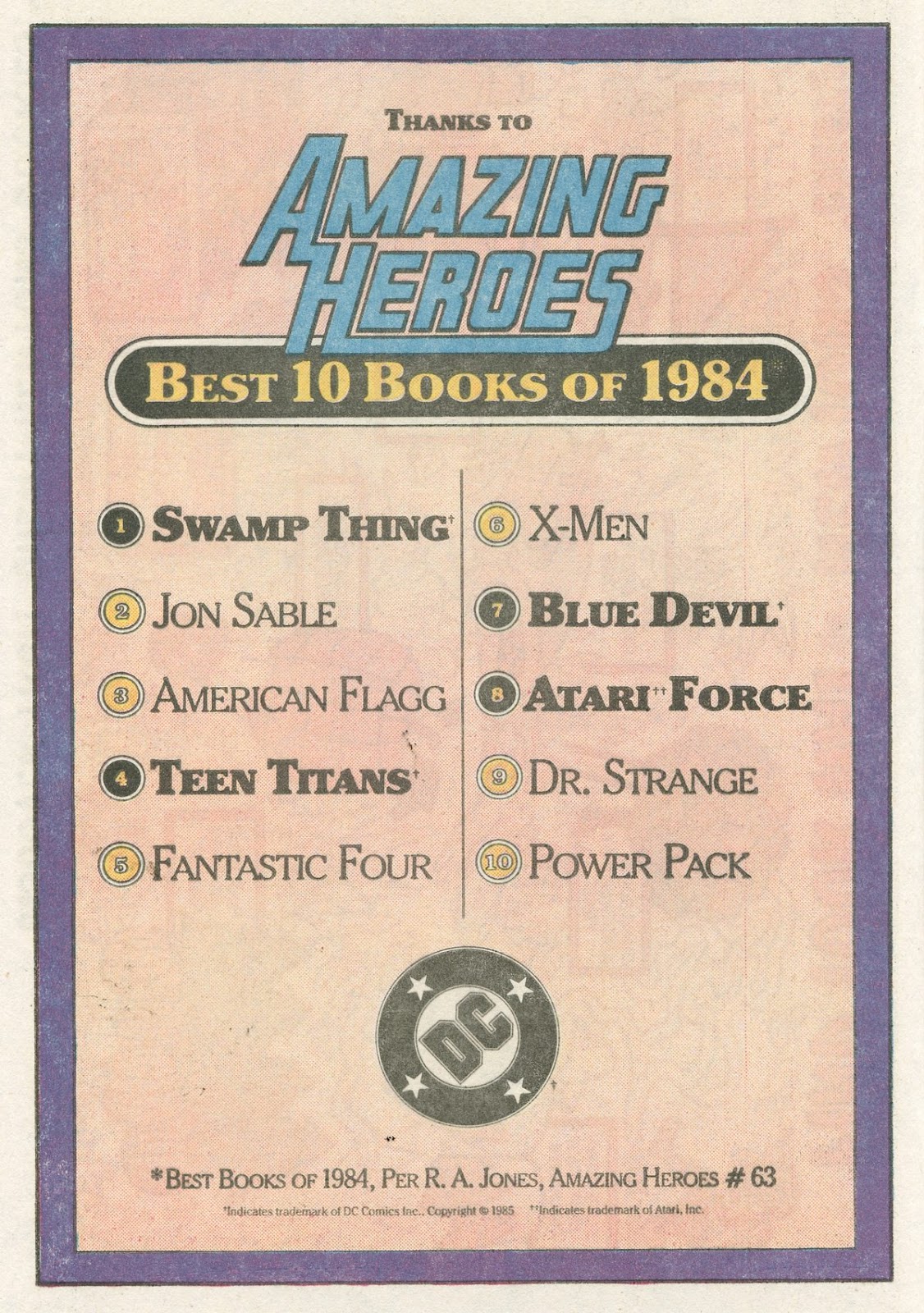 Worst of all is this scene. I realize it's tough to come up with something that can really hold off Superman in these stories but in this case, he's frustrated by a man holding a knife to a woman's throat. Personally I can think of about 2 dozen things the Man of Steel could do to save the day in about 3 seconds or less. I'm sure Joey could have as well. 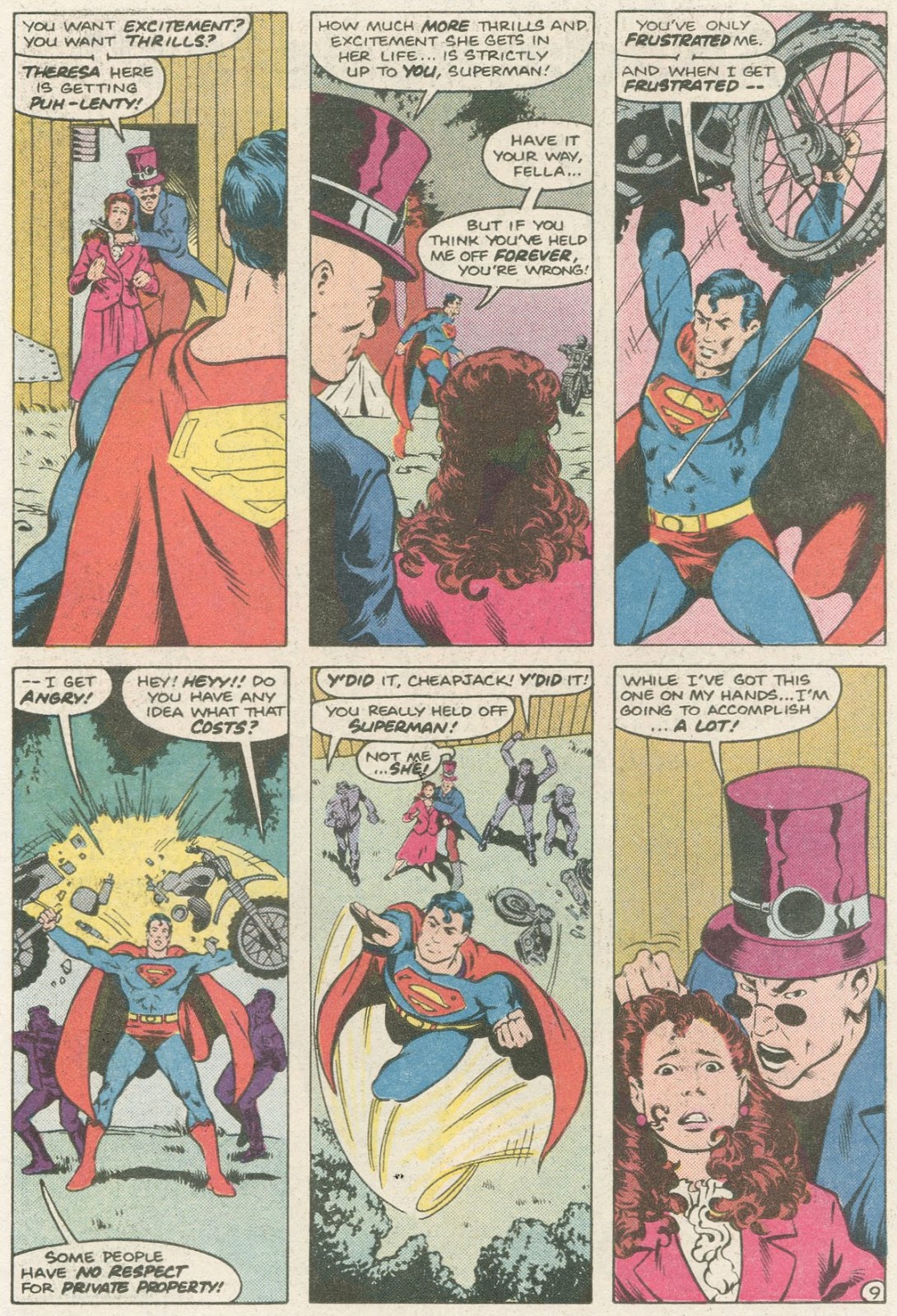 But, instead, Superman has to turn to Batman who immediately concludes that he will have to go undercover in disguise to save the day...and then conveniently is able to convincingly do so. 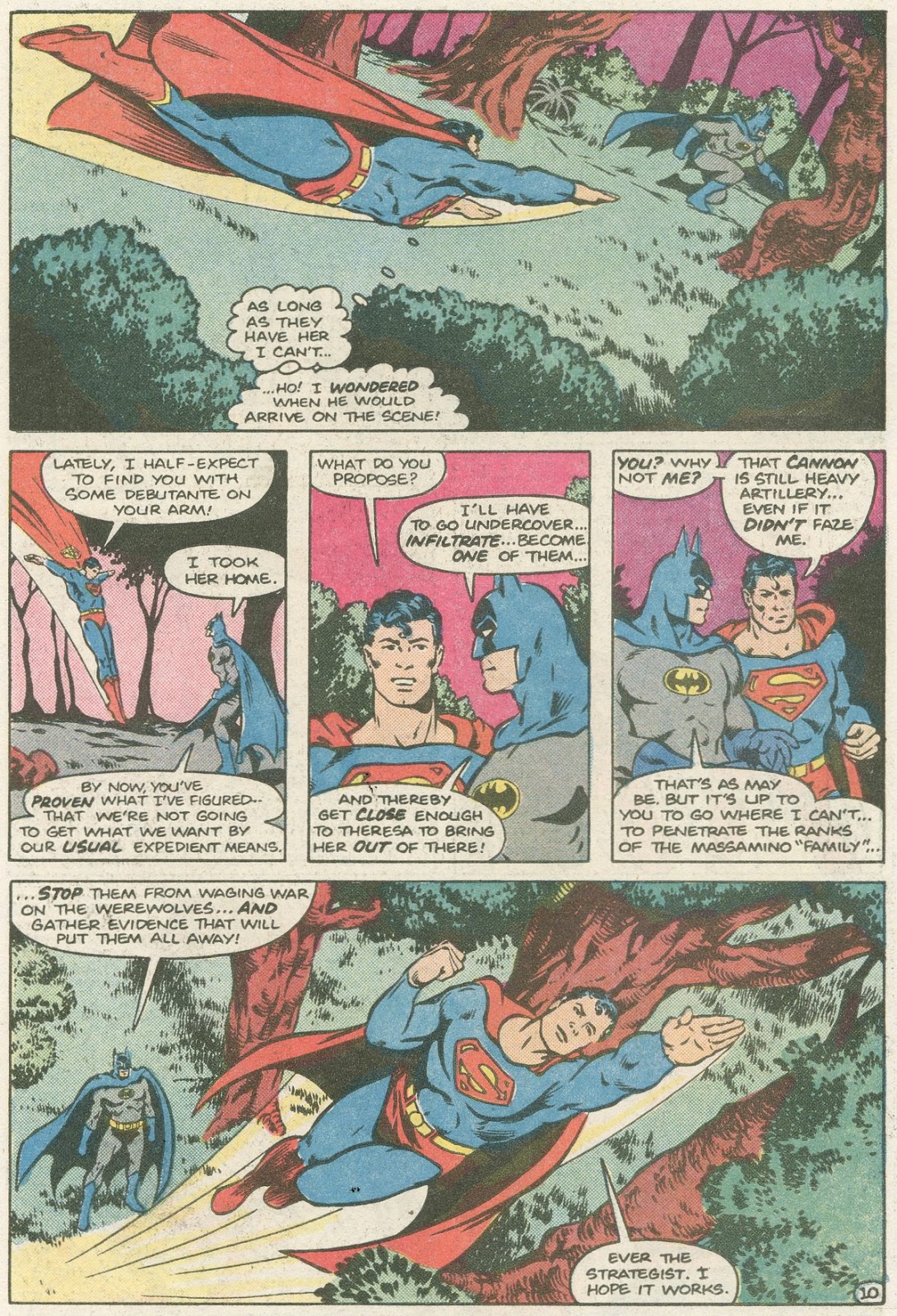 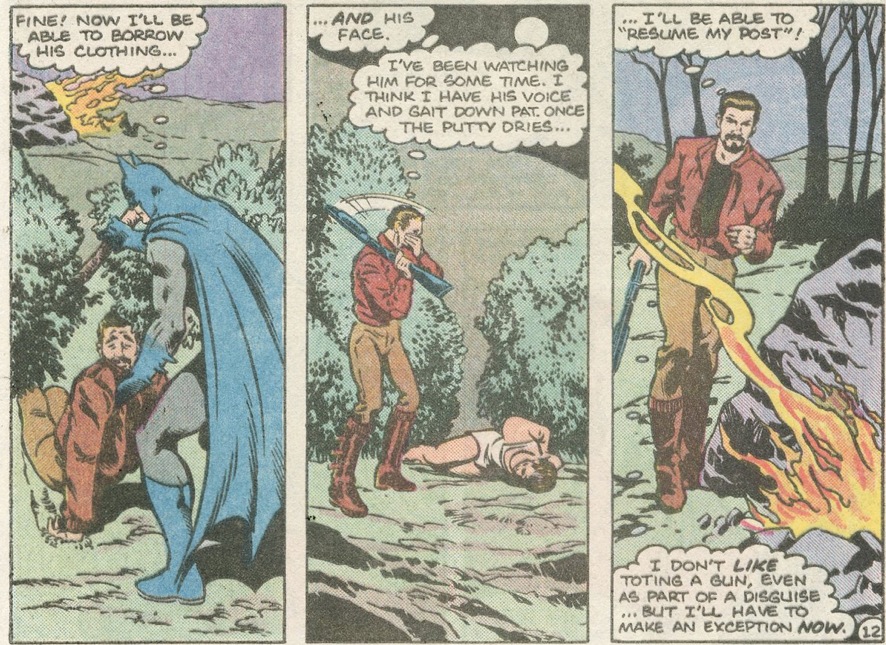 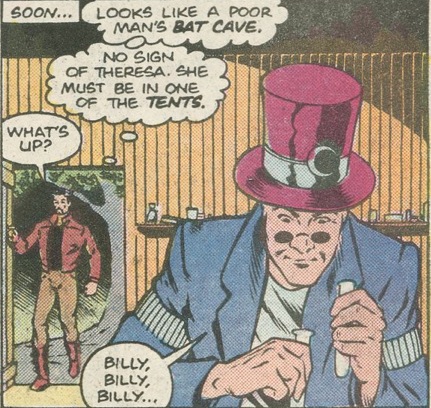 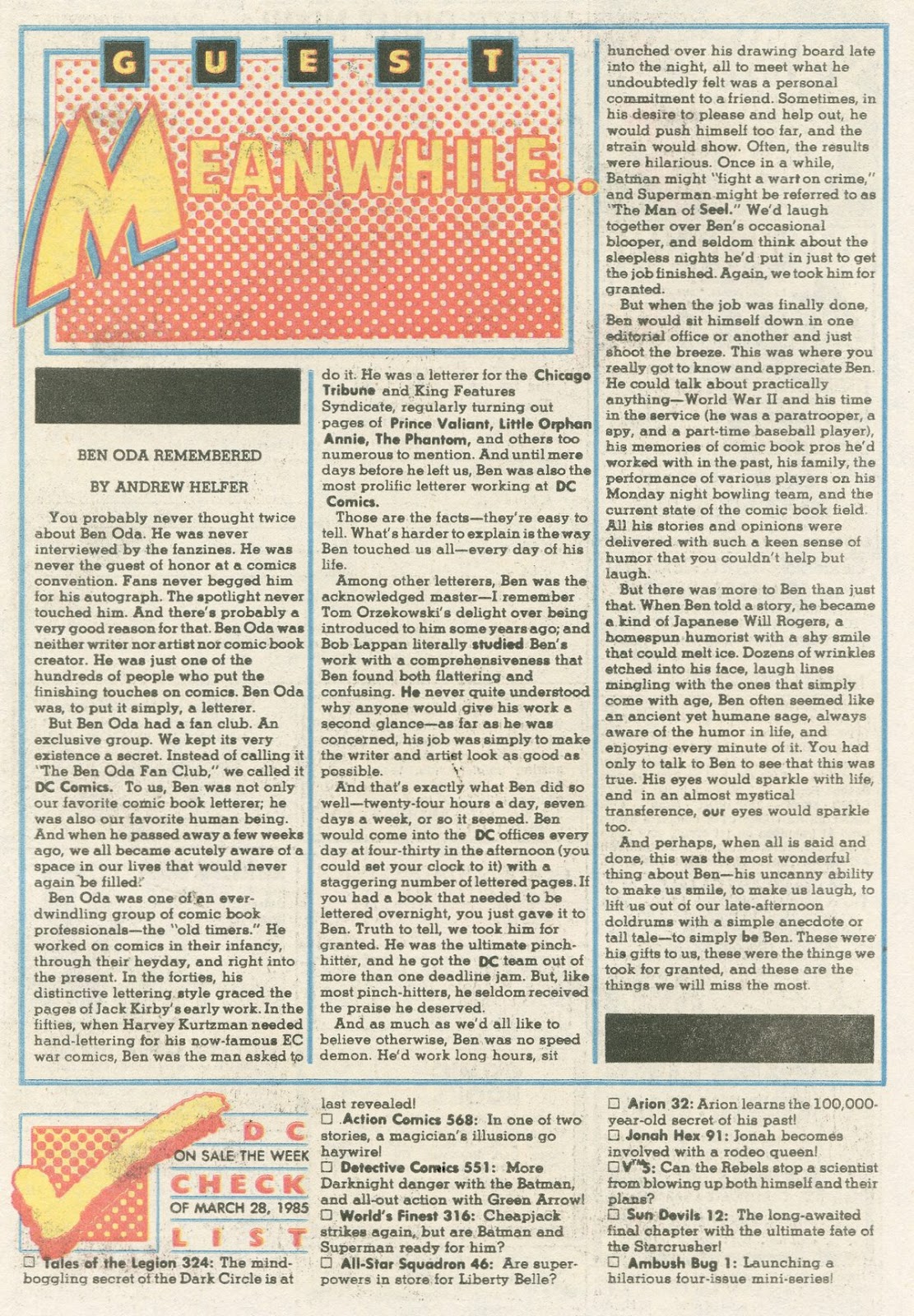 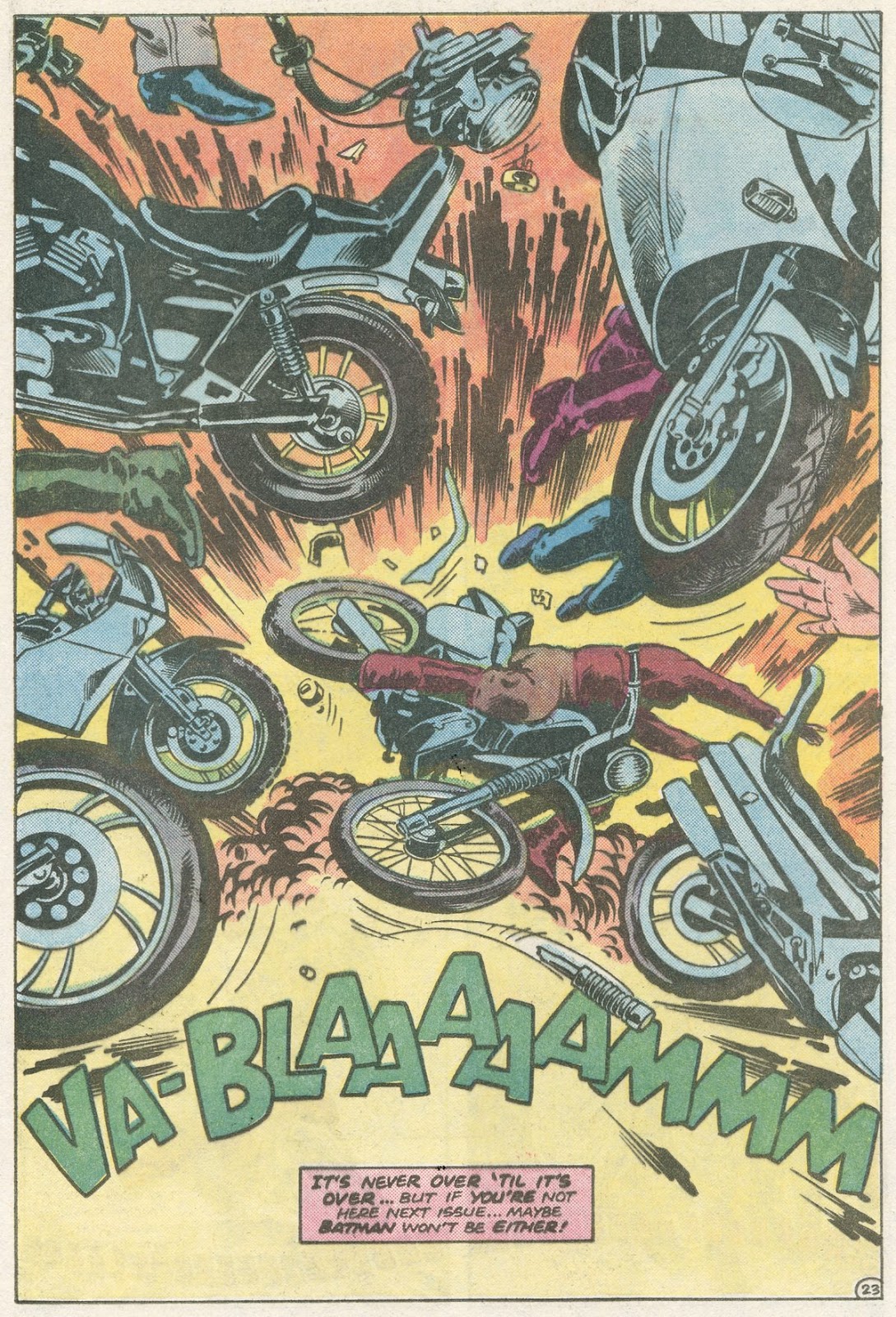 So now, with Larry Stroman here for a couple issues, Janice announces Jose Delbo as the new regular penciler. 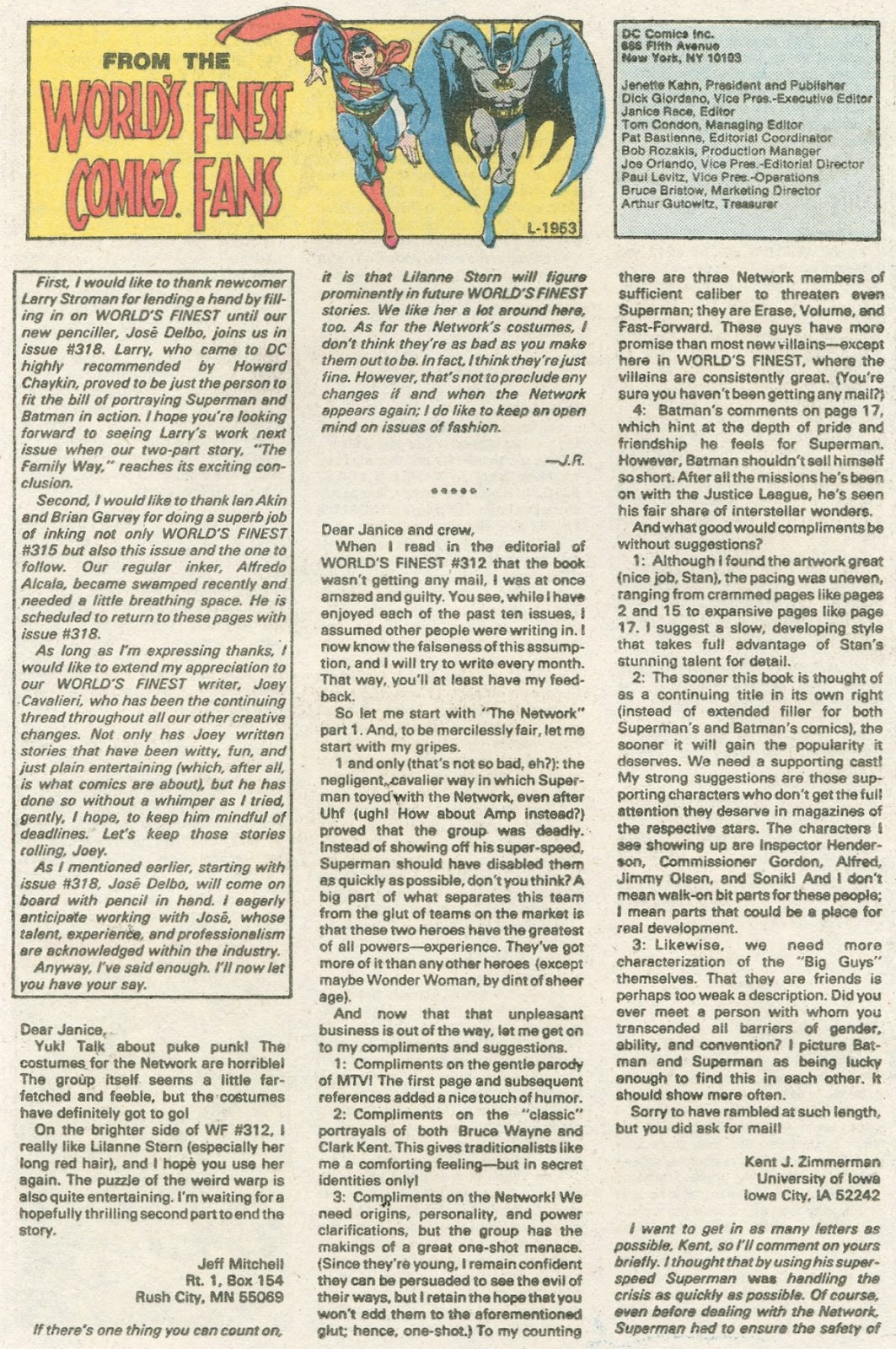 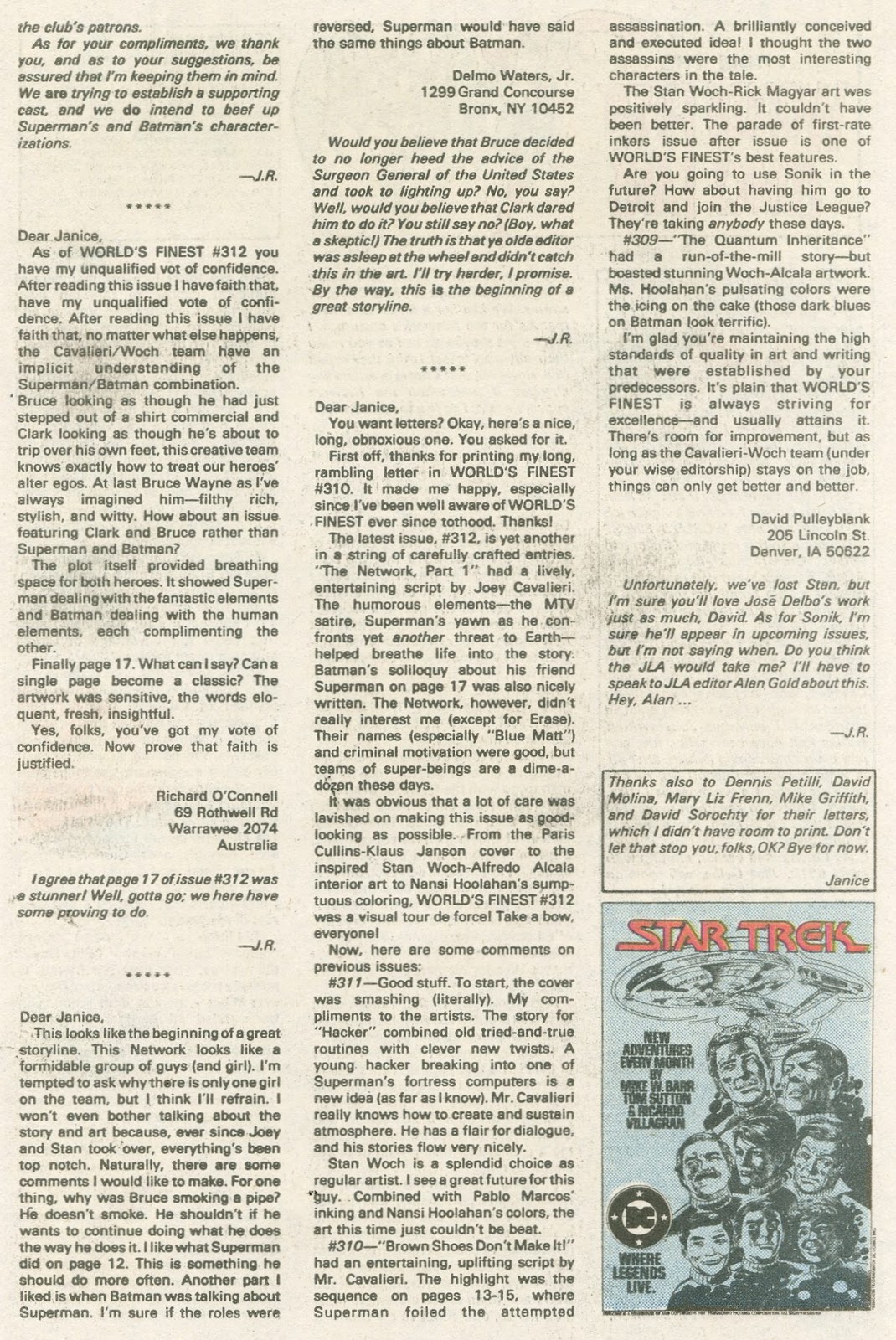