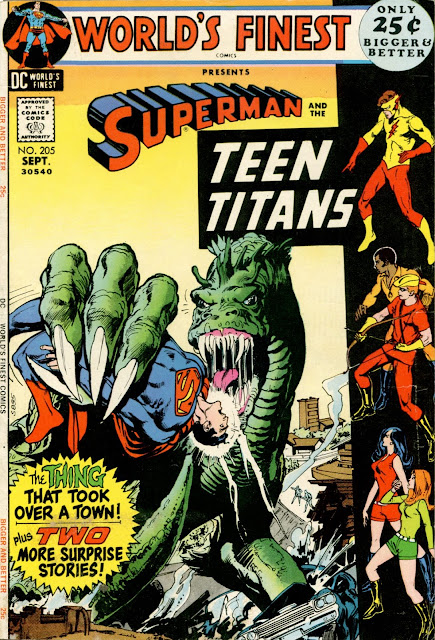 The Teen Titans were passed their initial prime by this point and nobody seemed to know quite what to do with them. As the "youth" of DC, they were trotted out a lot for "youth issues." Here they're trotted out for a heavy-handed look at racism and sexism. I supposed Robin was left out because he had just appeared here solo. 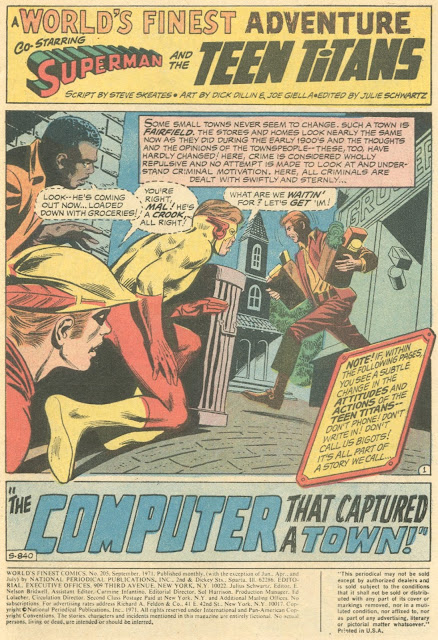 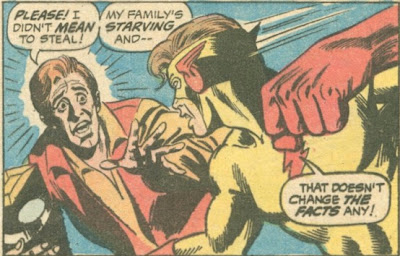 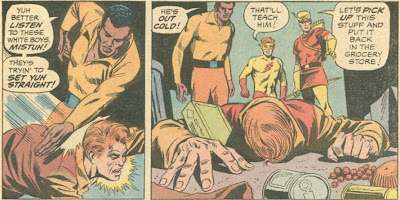 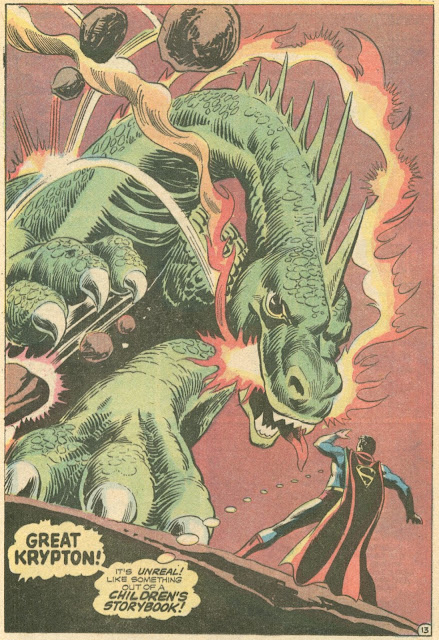 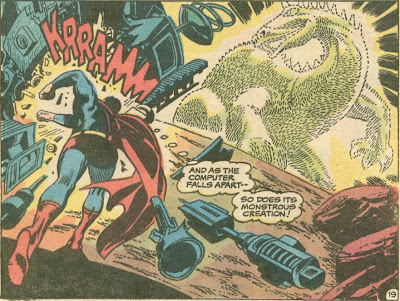 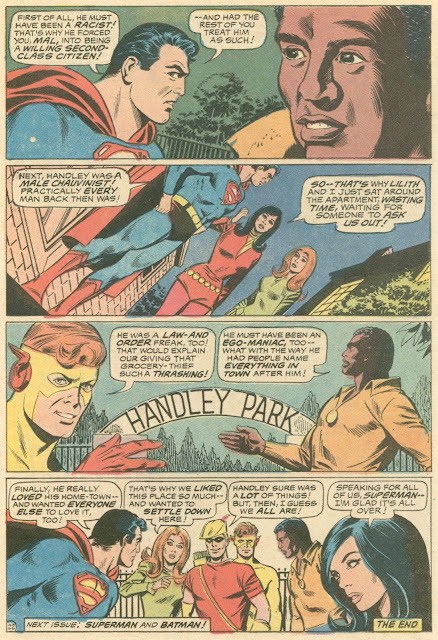 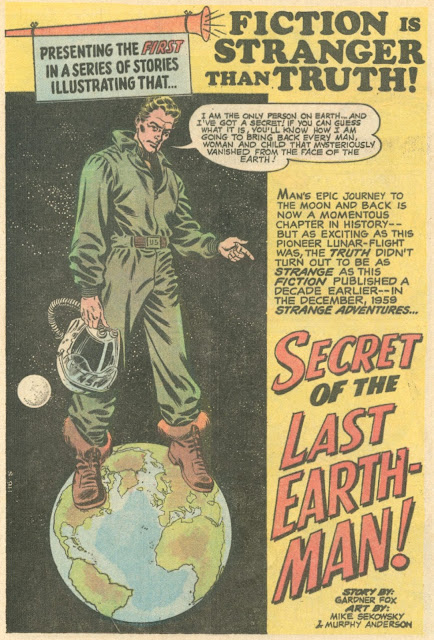 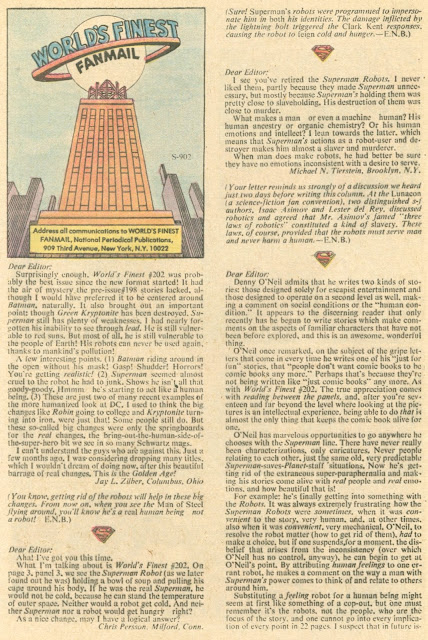 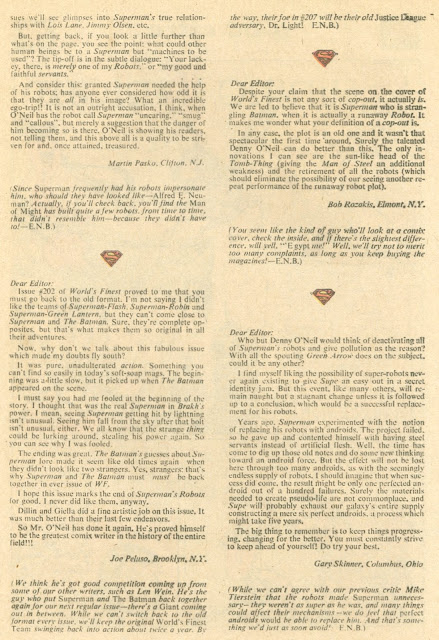 Frazetta's Shining Knight which we posted on our ADVENTURE COMICS blog some time back. 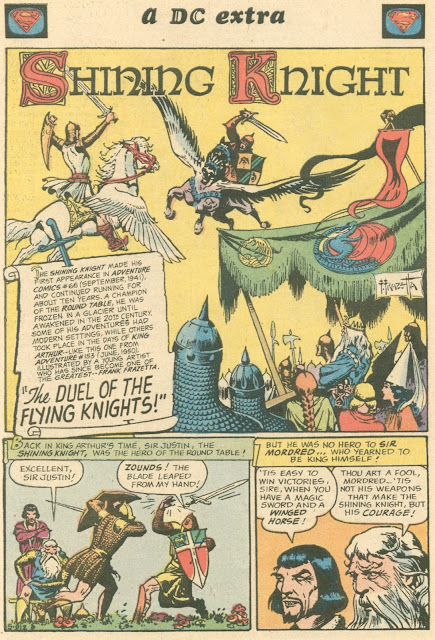