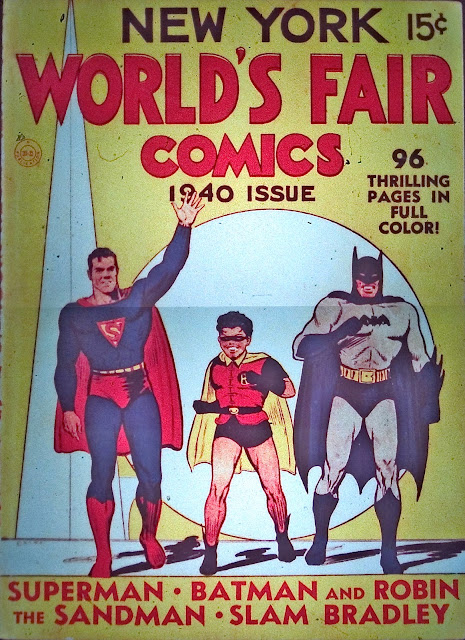 The price is down to 15 cents for the second year but we still have the same mix of popular strips and filler, adventure and humor. Introduced since the previous issue, Batman and Robin's popularity nearly equalled that of Superman so the two share the cover in front of the Trylon and Perisphere. Looking for all the world like typical World's Fair tourists, this cover echoes the years of WORLD'S FINEST covers to come showing the trio as friends just hanging out together.

As before, most--although not quite all this time--of the strips inside feature a World's Fair setting. 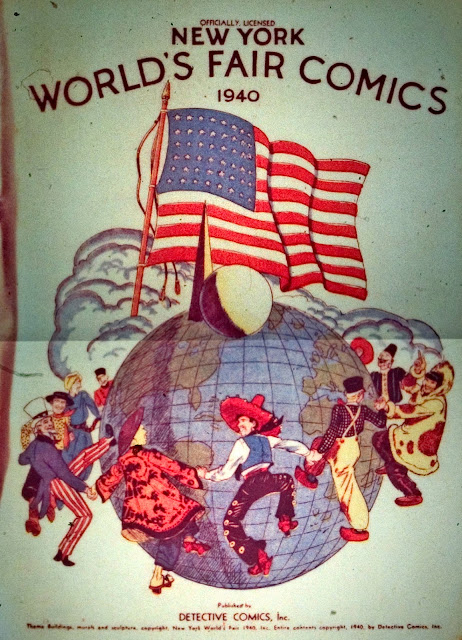 Certainly one of the best artists ever to draw the adventures of Superman, Jack Burnley ghosted the main story for Joe Shuster. Burnley is best remembered for his STARMAN work in ADVENTURE COMICS. 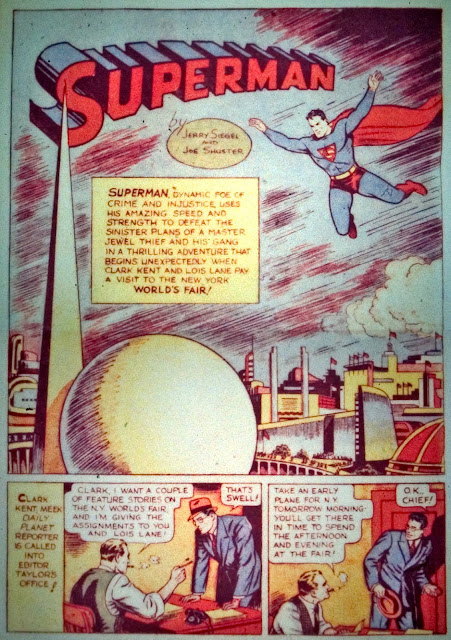 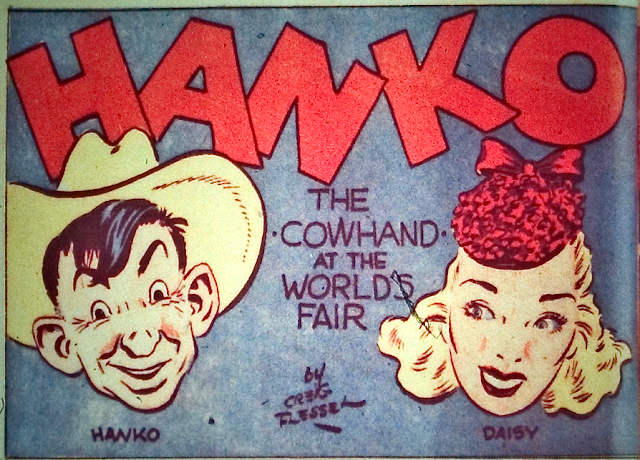 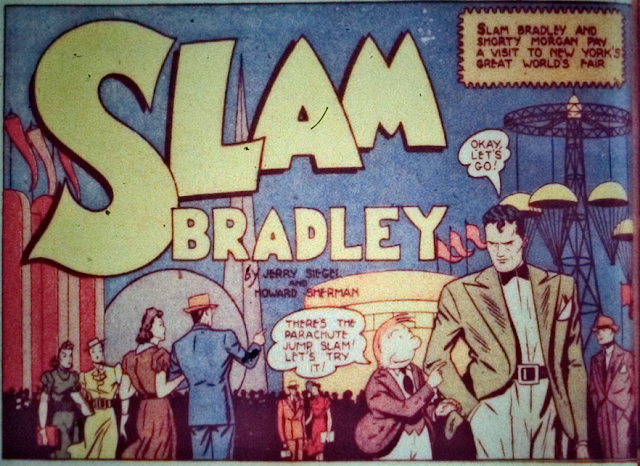 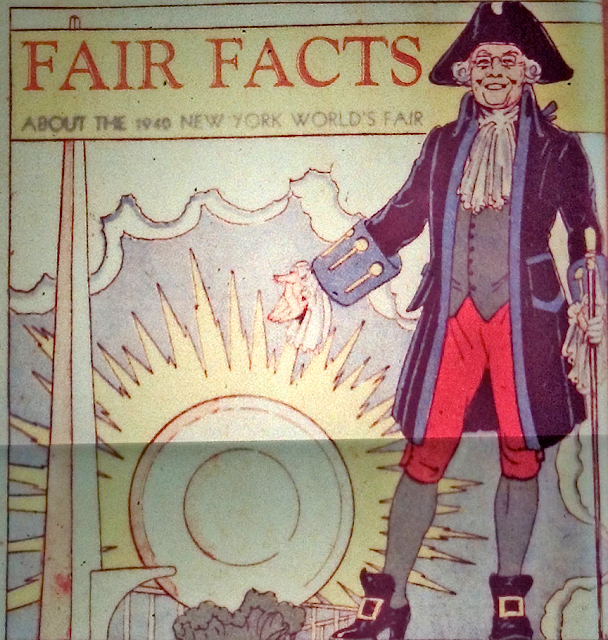 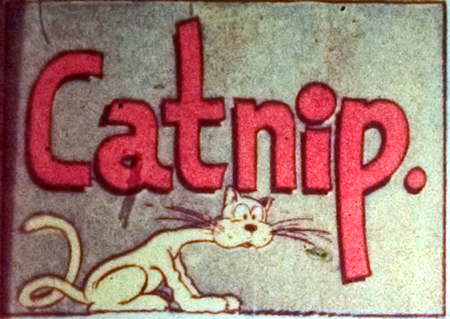 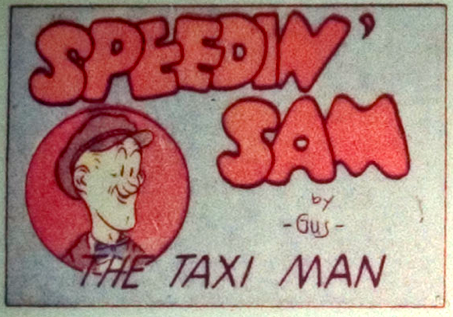 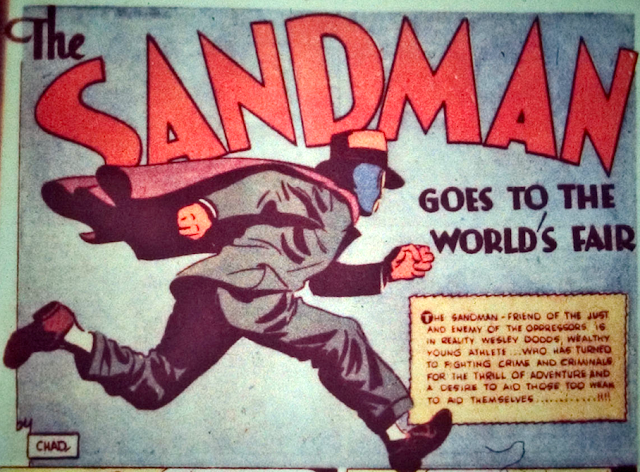 Kind of surprising to see JOHNNY THUNDER(BOLT) here as his was an All-American strip. All-American was the MC Gaines sister company to DC which published WONDER WOMAN, GREEN LANTERN and FLASH. Editorially they were two different companies although the AA logo appeared only briefly on the Gaines comics and all of them were mixed together in ads. Eventually Gaines sold DC his interests and went on to found EC Comics but that's a whole other story!

Kane was about to give up all his humor strips to spend all his time on the increasing number of Batman stories required due to the character's sudden and immense popularity. 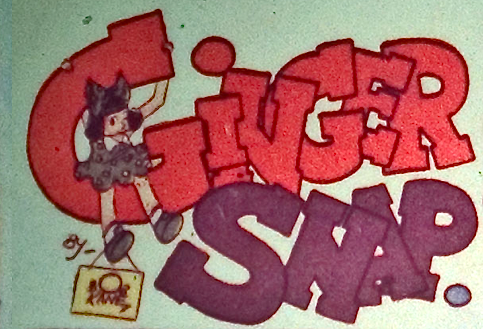 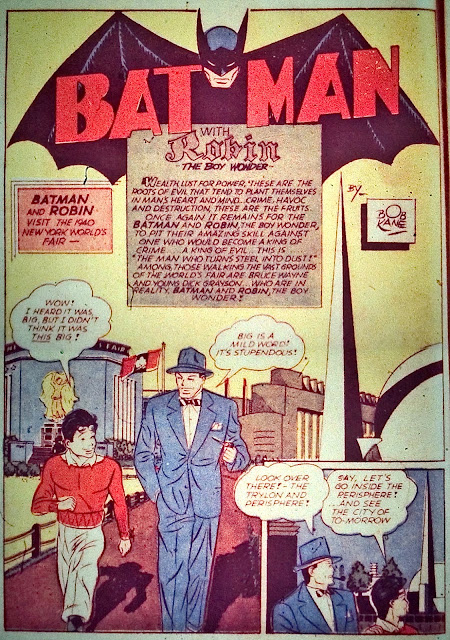 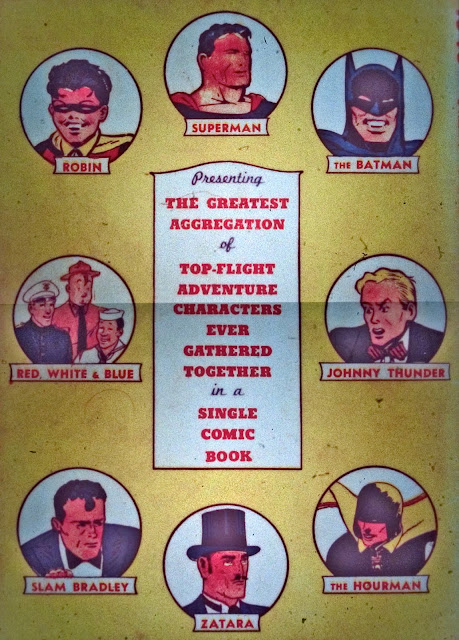 But...then the World's Fair ended. What next? Find out tomorrow!
Posted by Booksteve at 12:00 AM