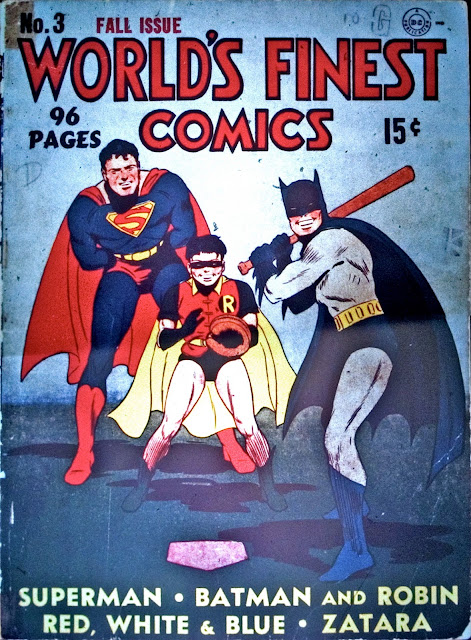 A friendly baseball game greets the reader from this issue's cover. 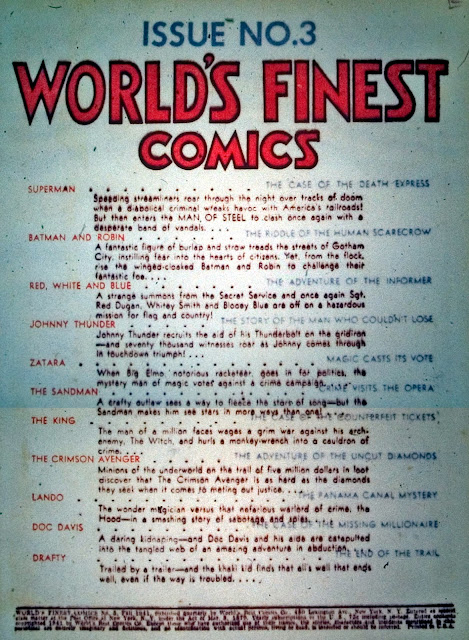 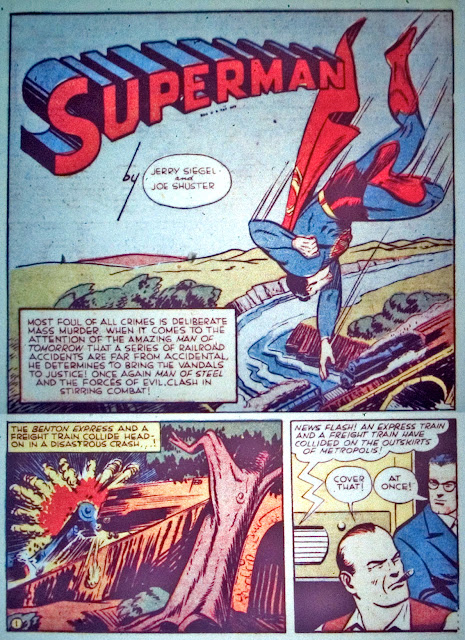 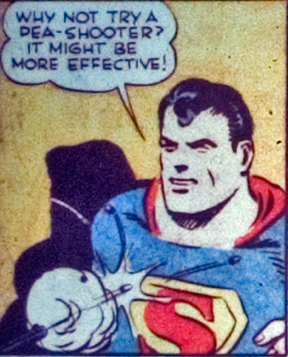 DC was quite good at promoting their other titles. Note, also, the fact that they were specifically promoting, by name, Jerry Siegel as a selling point for the new Star-Spangled Kid feature, something that only Simon and Kirby would be treated to for years to come. 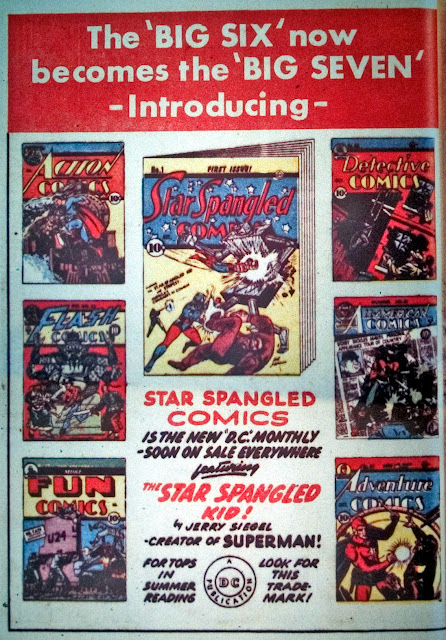 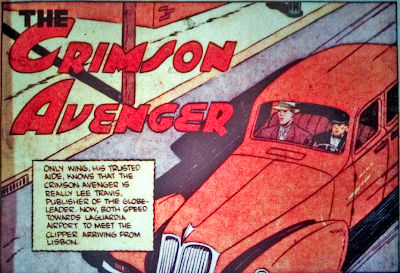 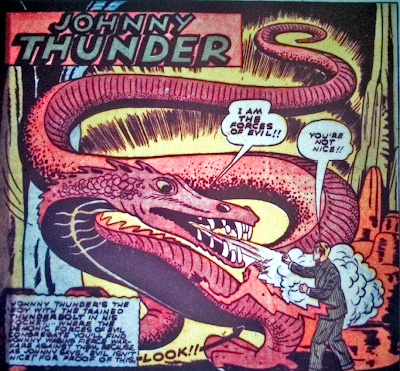 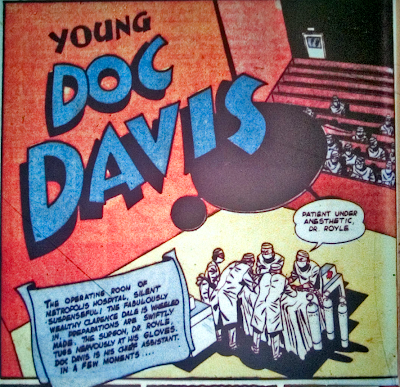 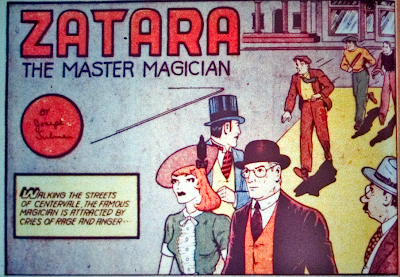 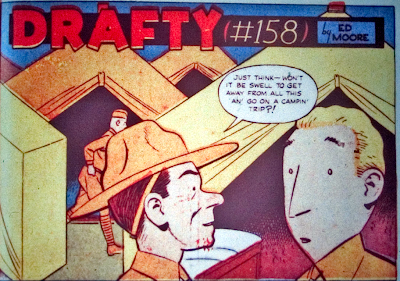 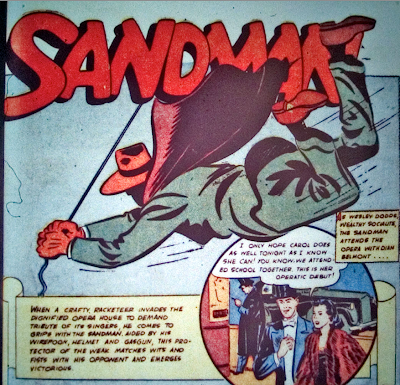 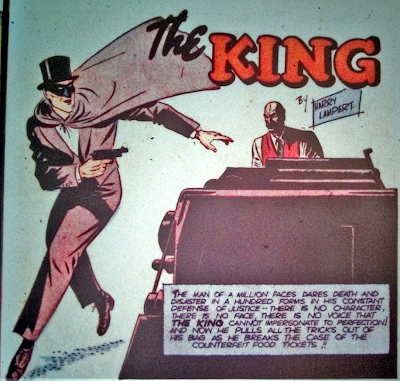 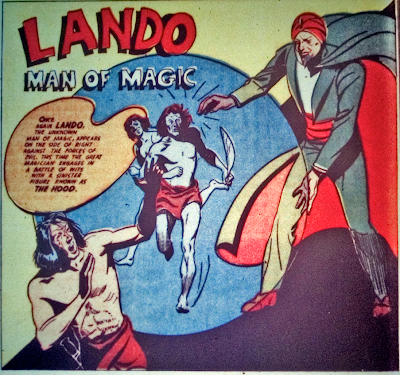 These below were quarterly titles and thus not part of the Big Six monthly titles above. 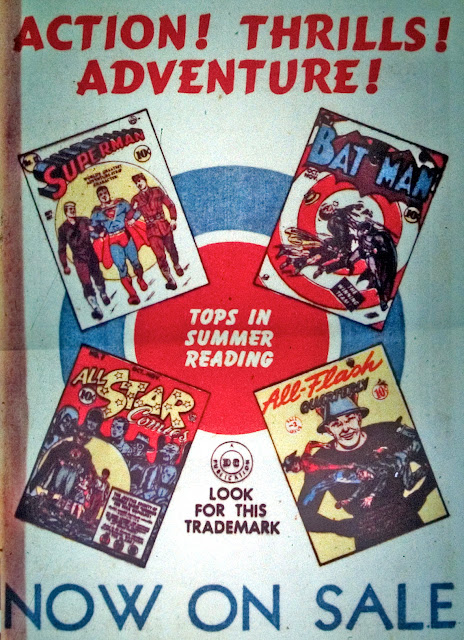 Just another Batman story for years, when The Scarecrow was finally revived 25 years later to become a major member of the Dark Knight's rogues gallery, this first origin appearance was belatedly made a seminal Golden Age classic. 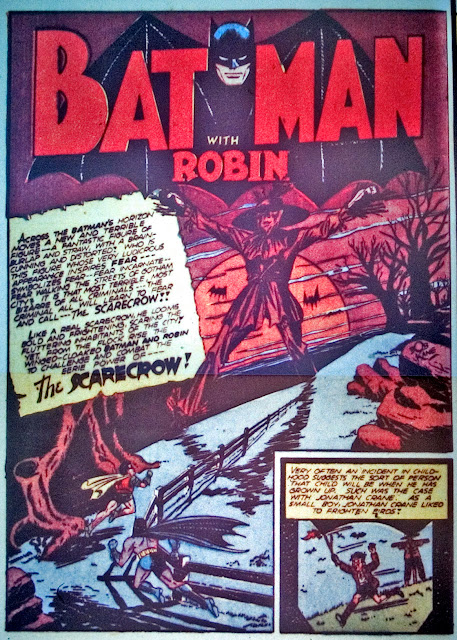 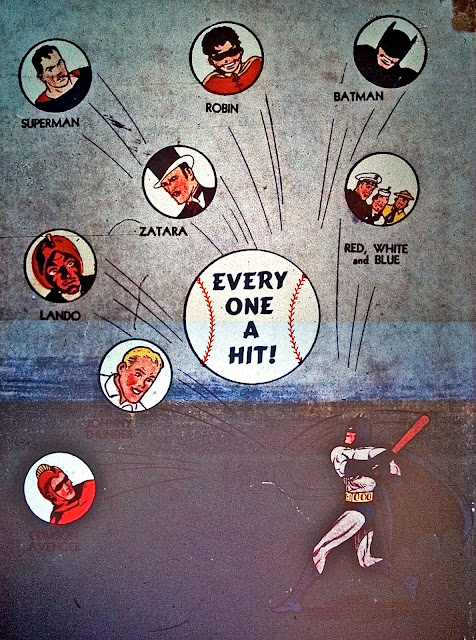