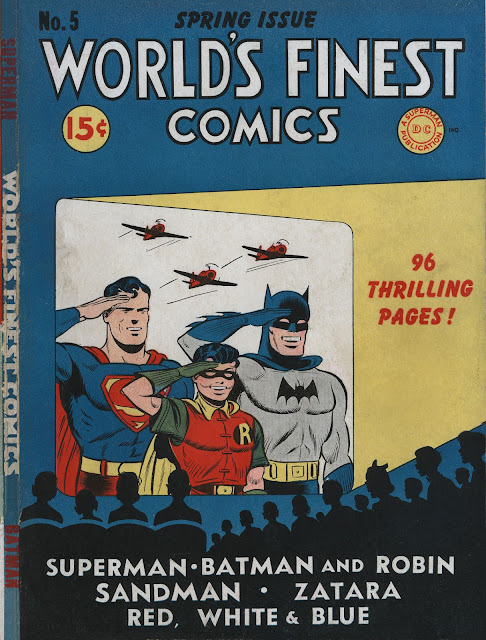 The above scan plays up just how thick the squarebound WORLD'S FINEST was at this time. The inside front and back covers were originally blank, also lending to the feeling that it was more of a book  than a comic.

The cover also reflects the fact that, since the previous quarterly issue, the US was now at war. 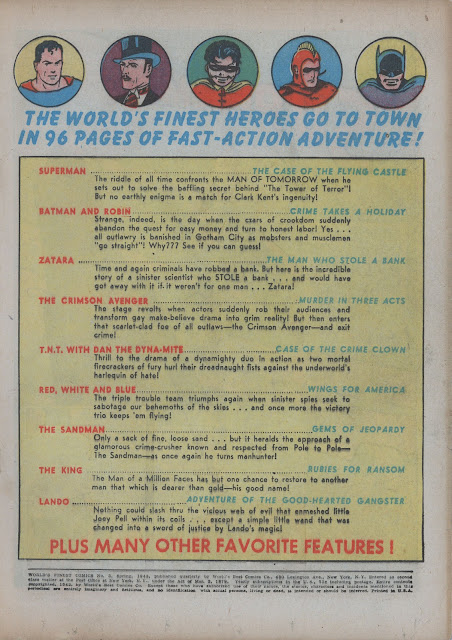 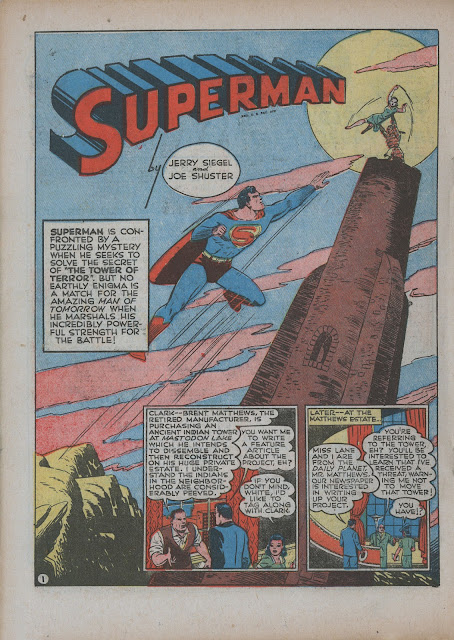 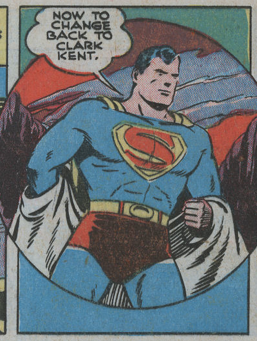 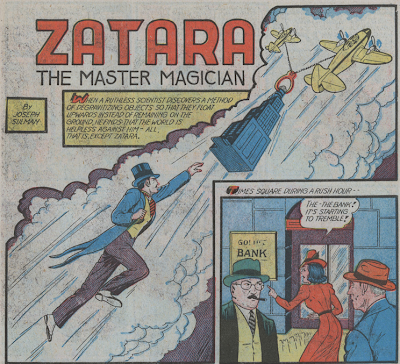 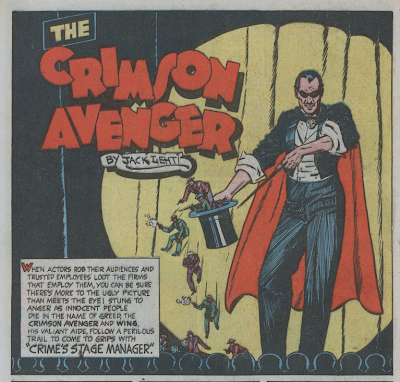 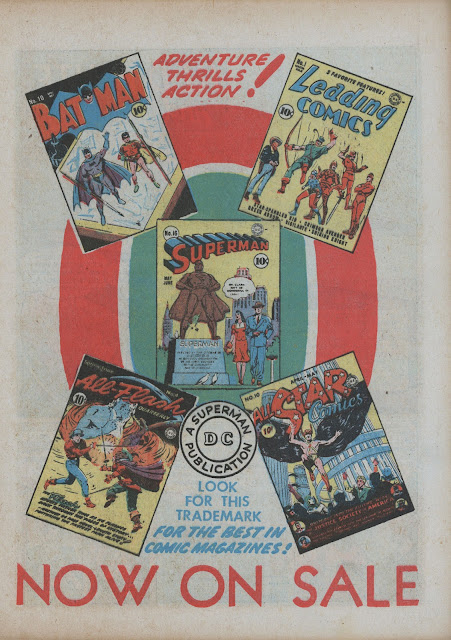 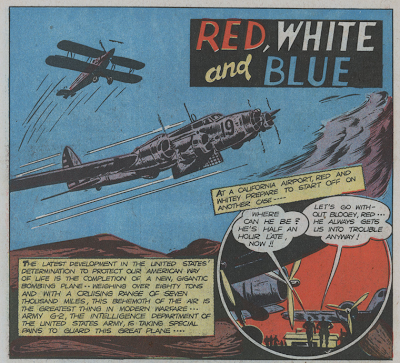 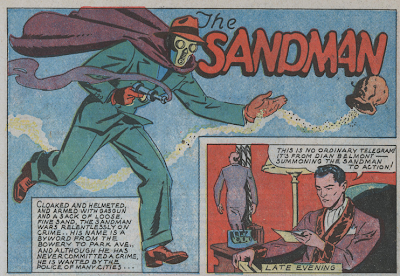 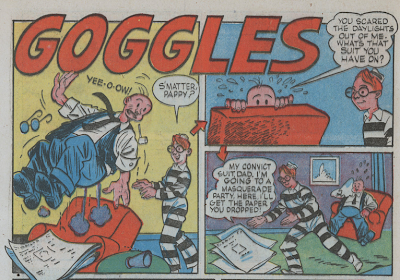 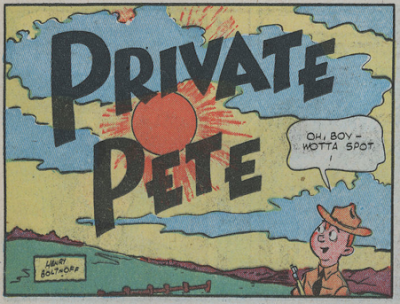 Trying something new already. TNT was appearing in STAR-SPANGLED COMICS as well. 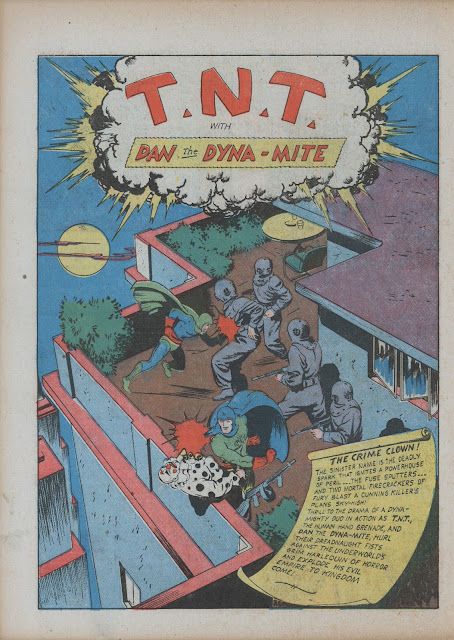 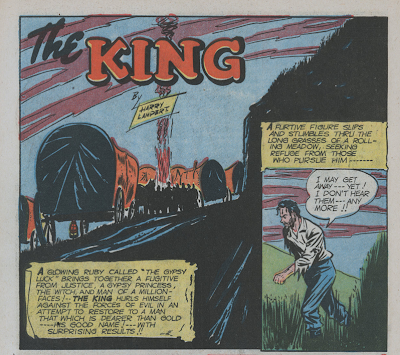 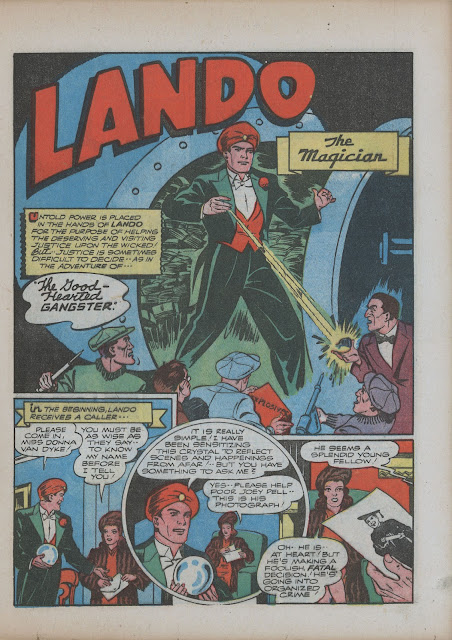 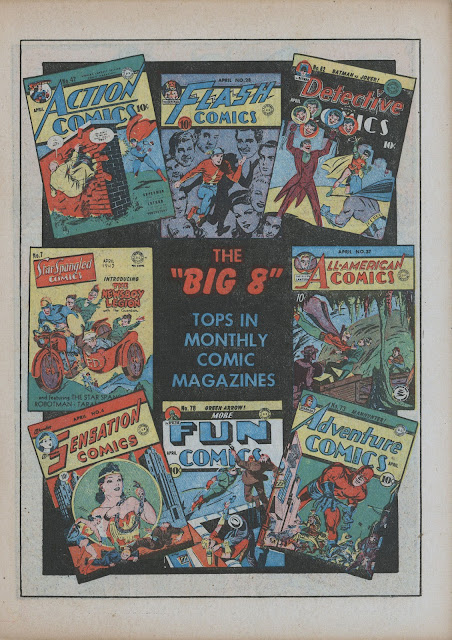 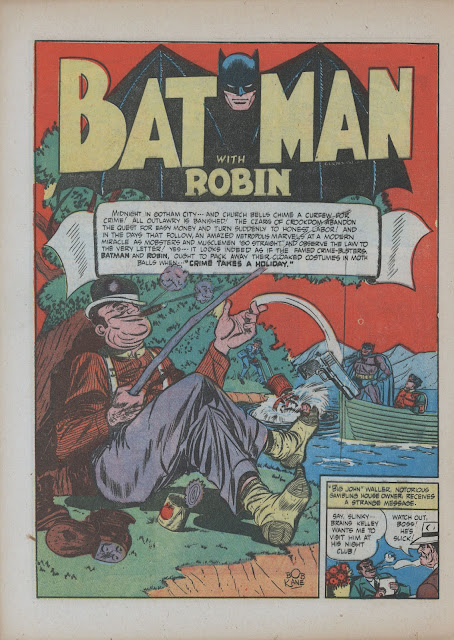 This is, according to GCD, a Jerry Robinson Batman story. In fact, just about every panel in this story confirms that easily enough. The only thing that looks a bit odd...is Batman himself! 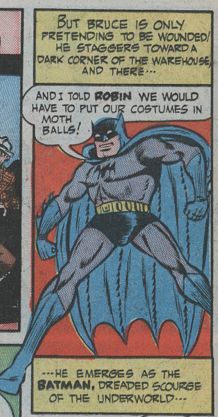 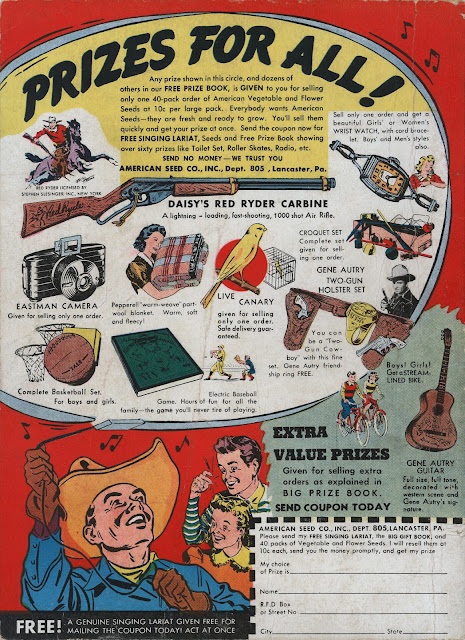