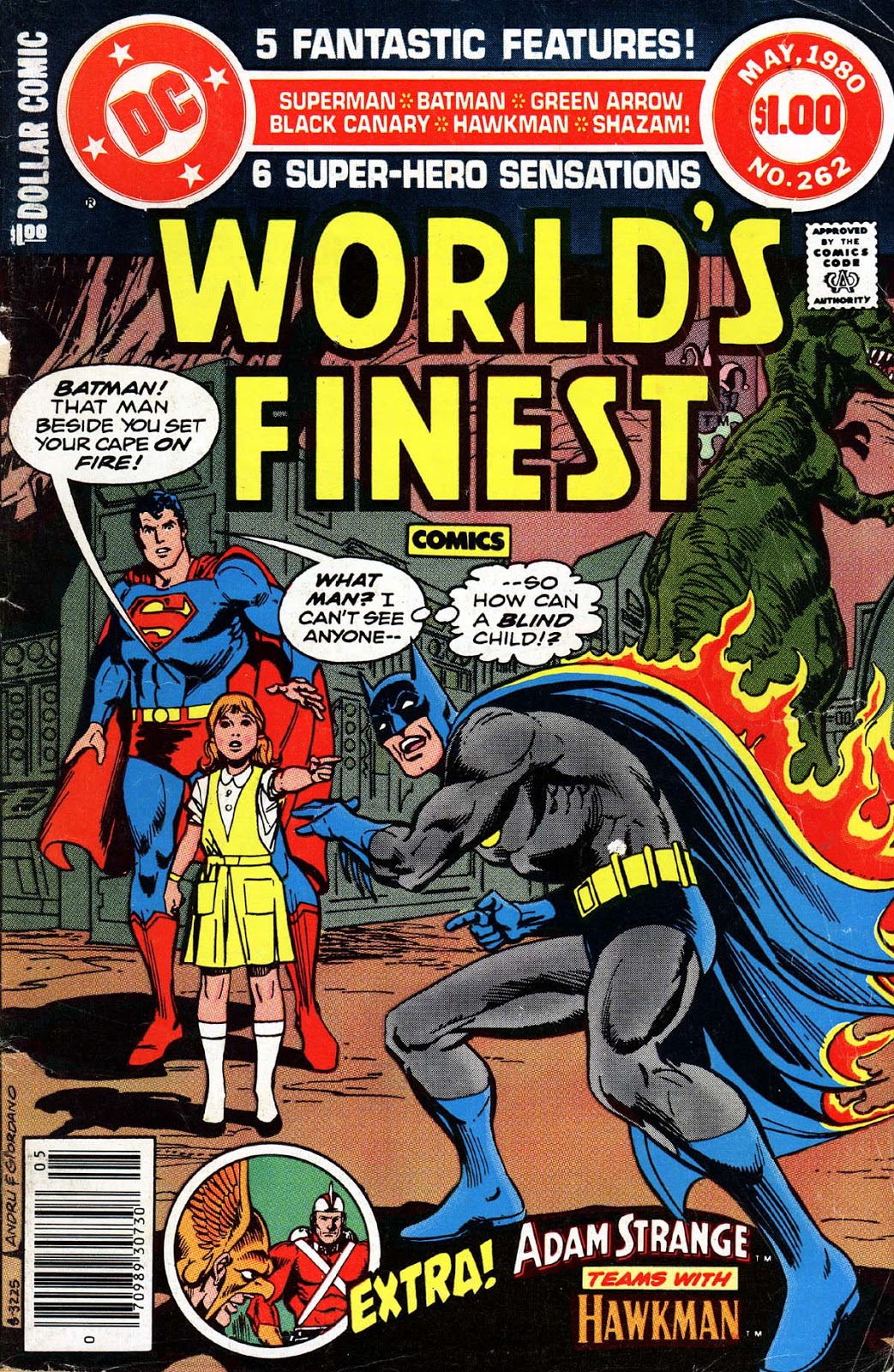 Another pretty good issue with a few surprises this time out. Joe Staton (in 2013 the much-accliamed artist on DICK TRACY) shows up on the art with Giordano still hanging in there, too. The combination nets some particularly heroic interpretations of Superman! 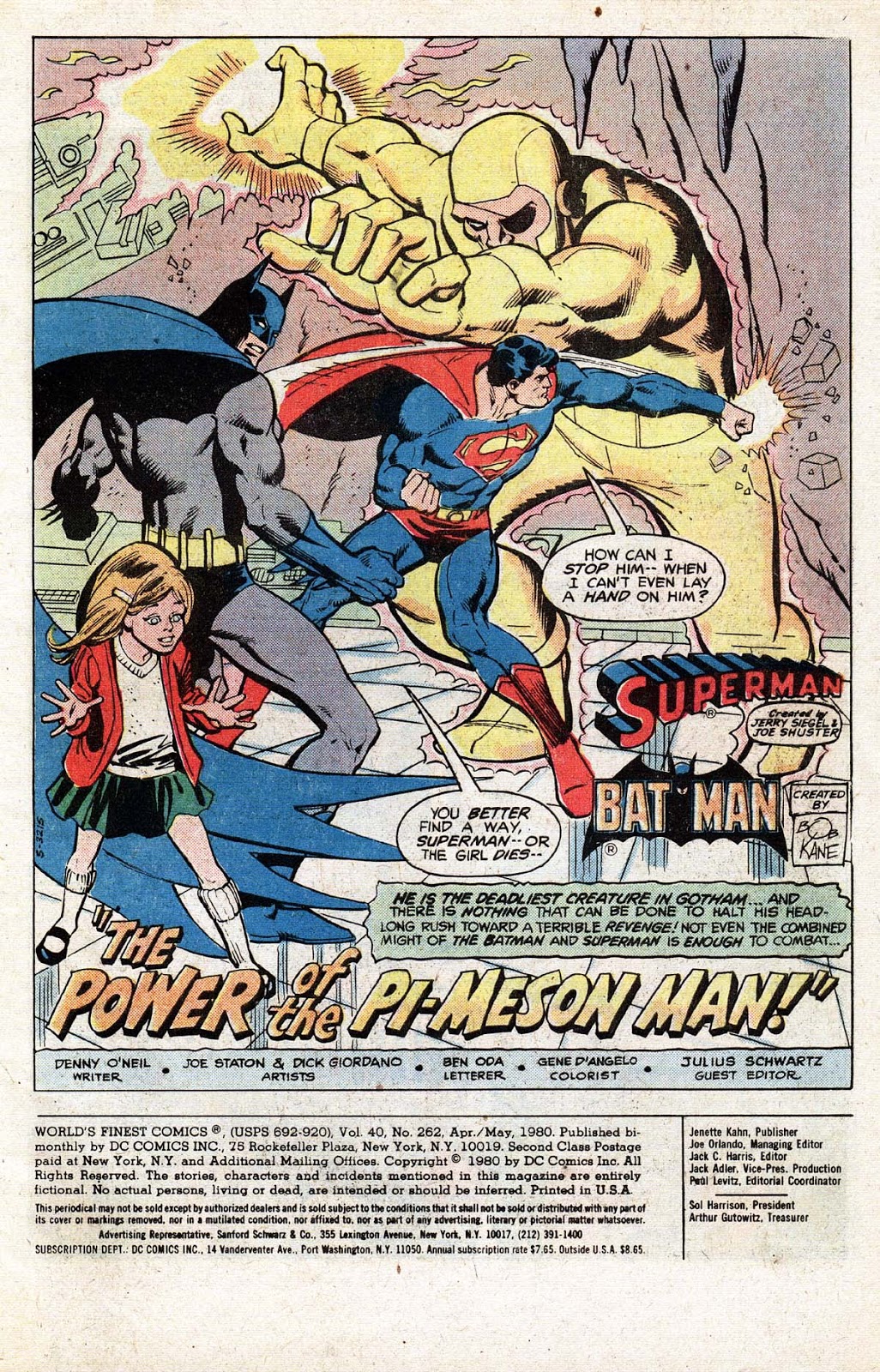 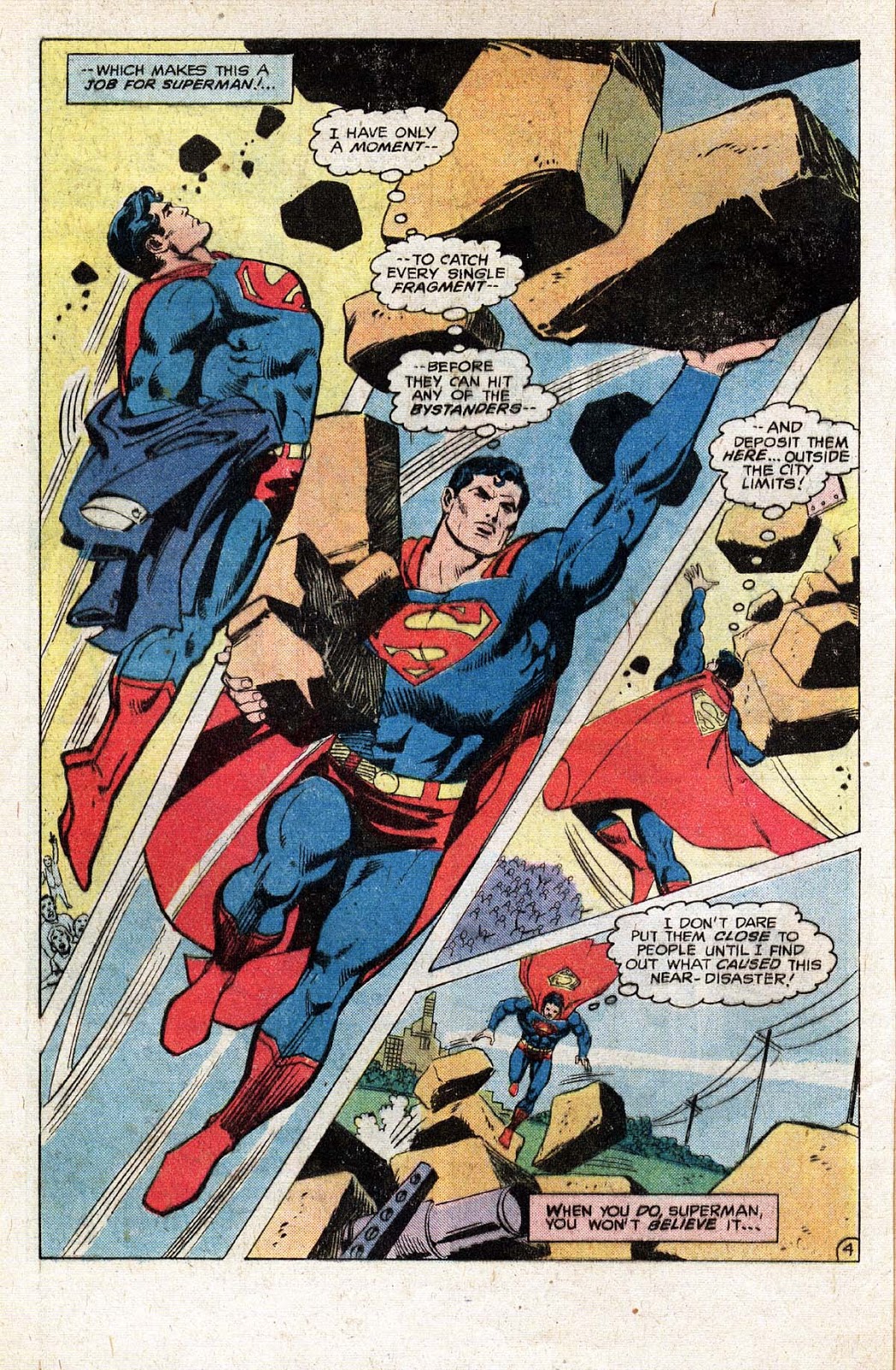 Another WONDER WOMAN return, but once again via Hostess. 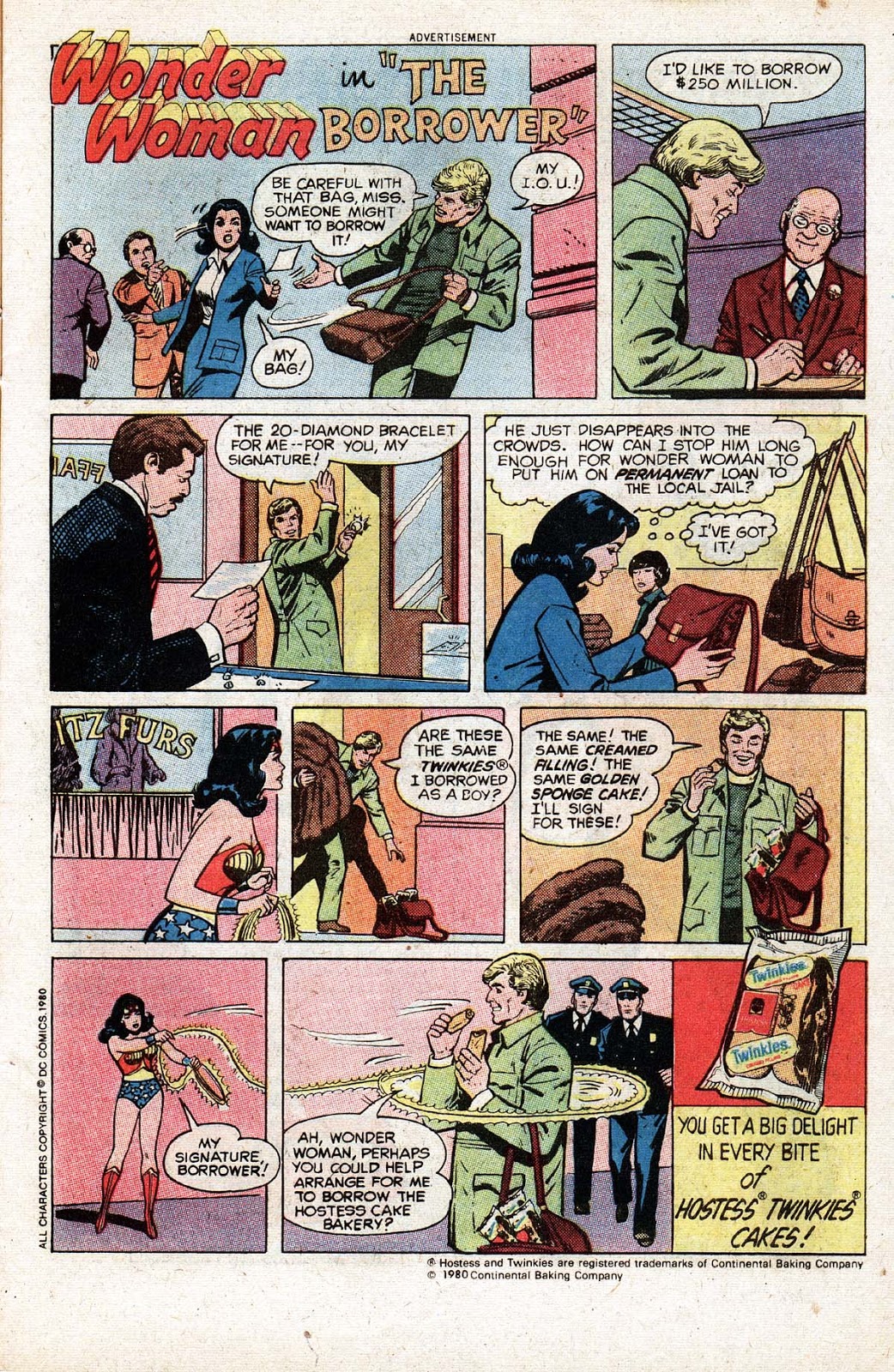 We showed you part one so here's part two of the "Auntie Gravity" story. 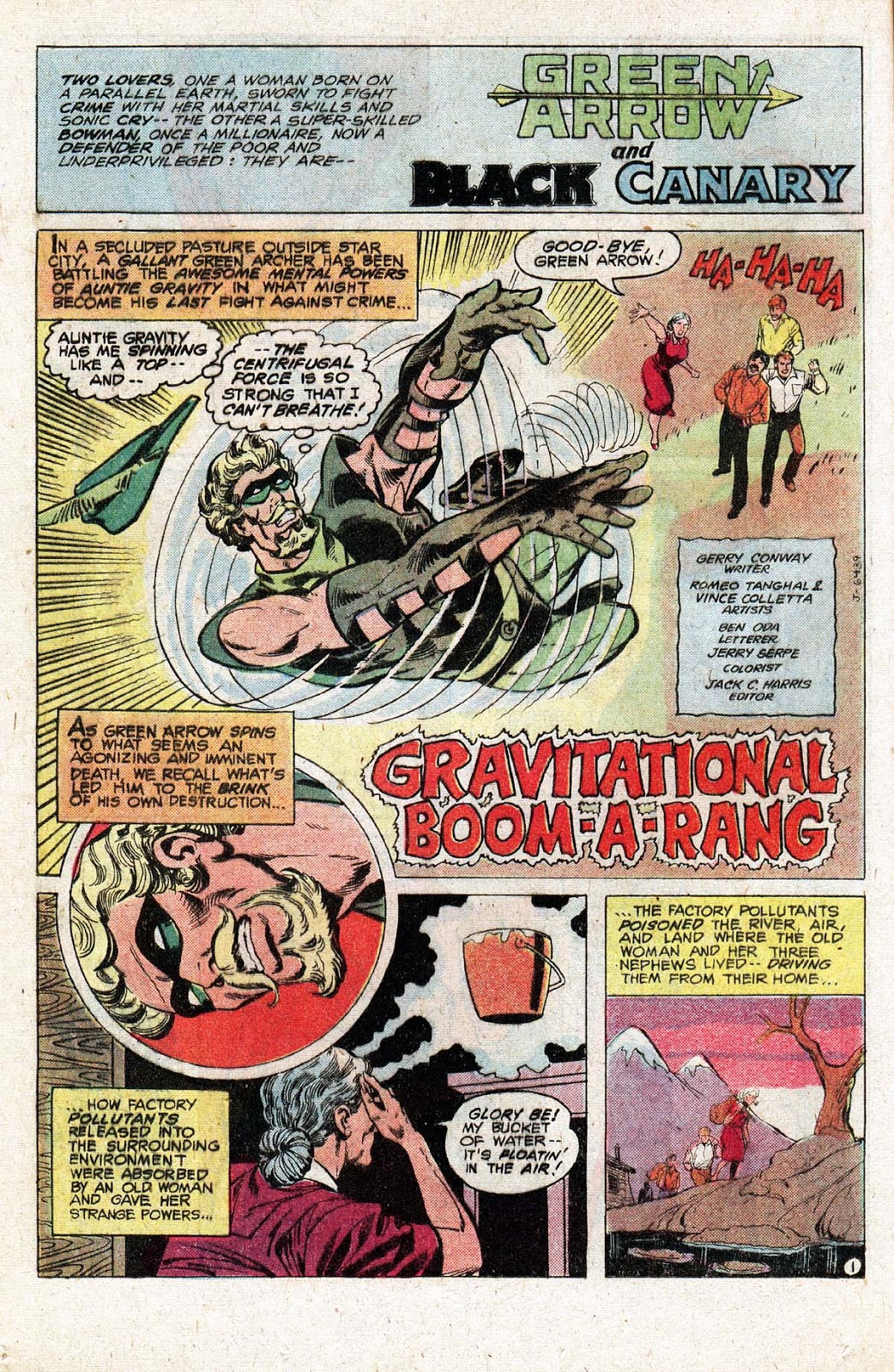 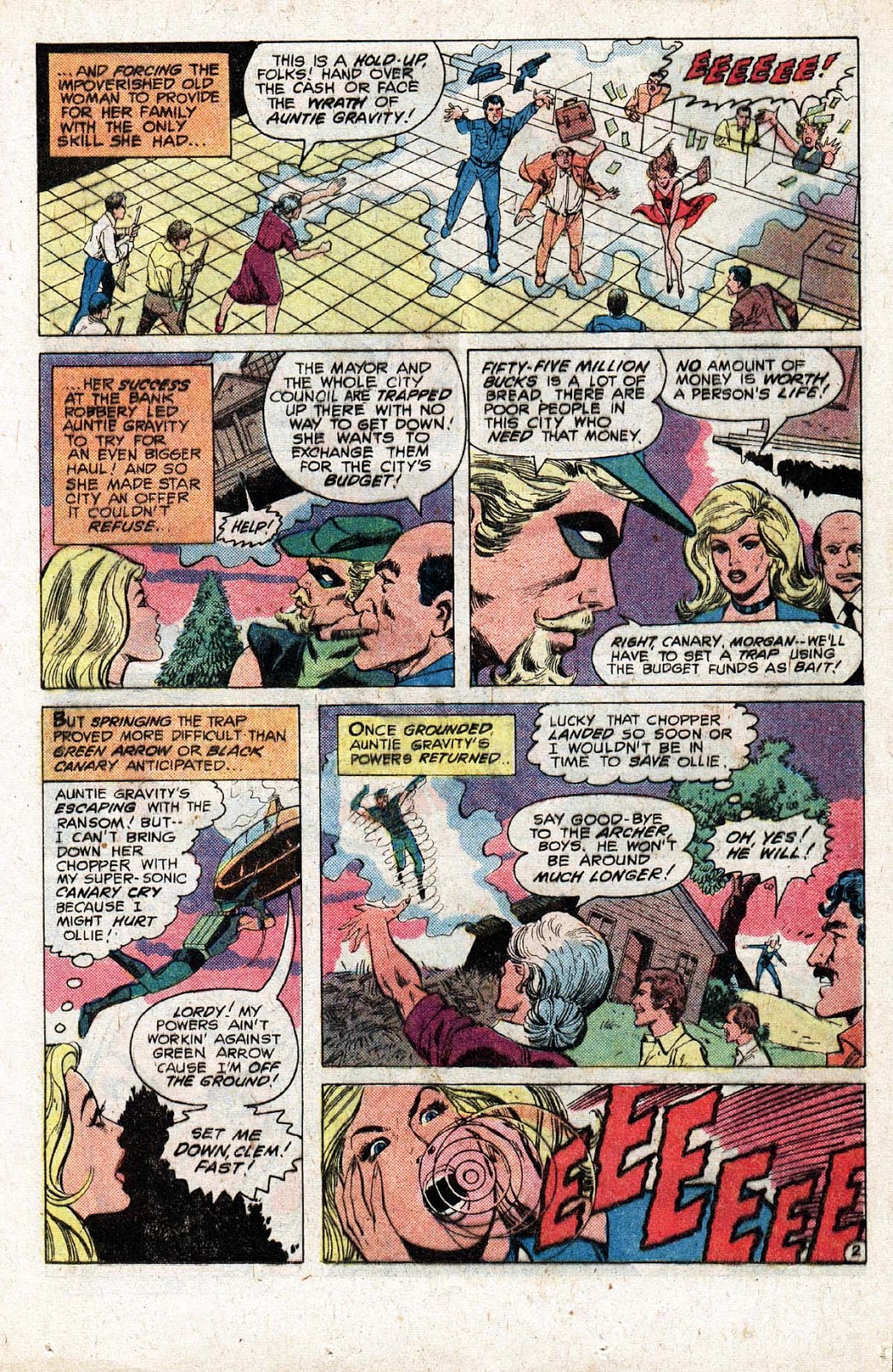 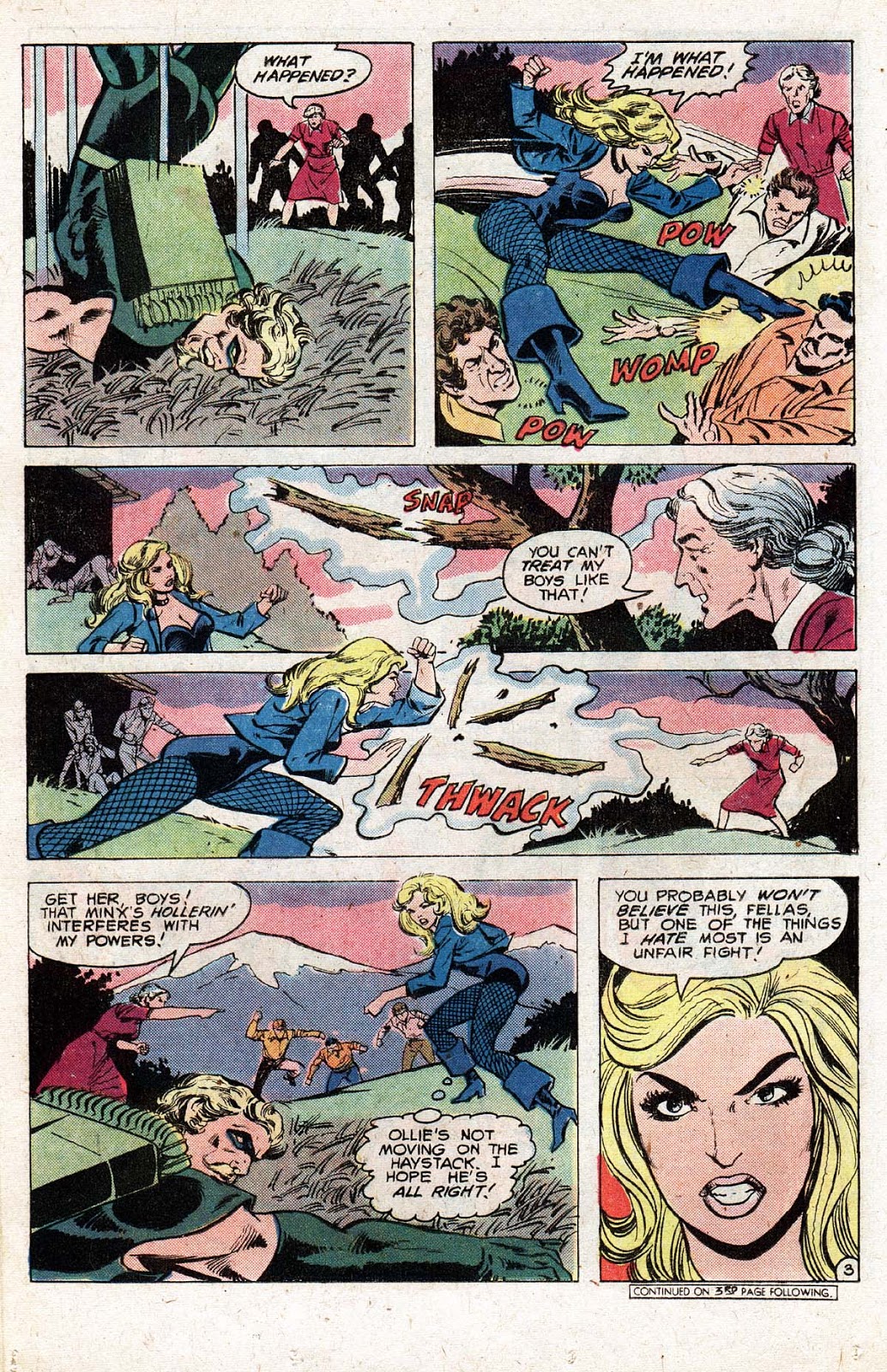 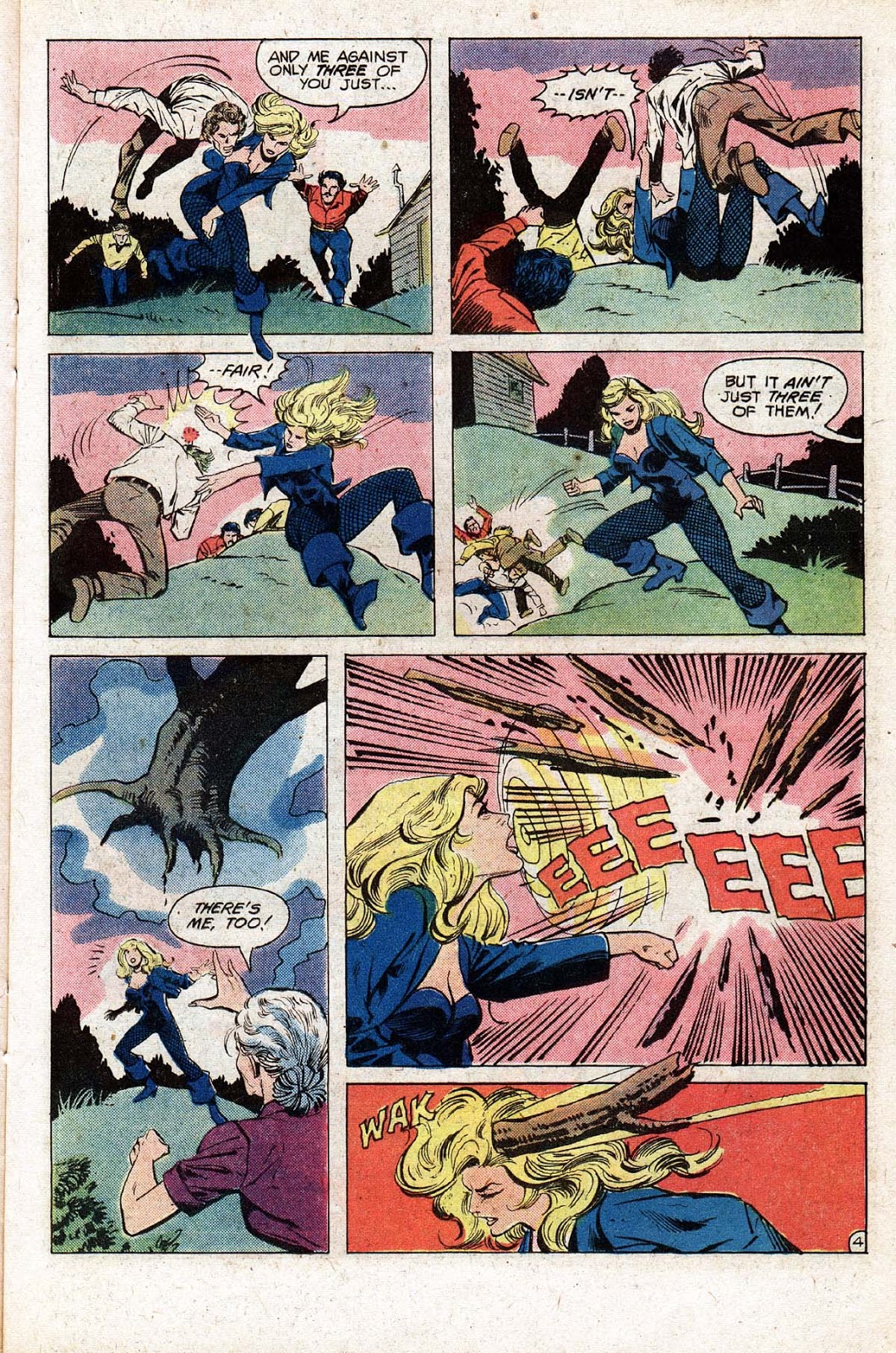 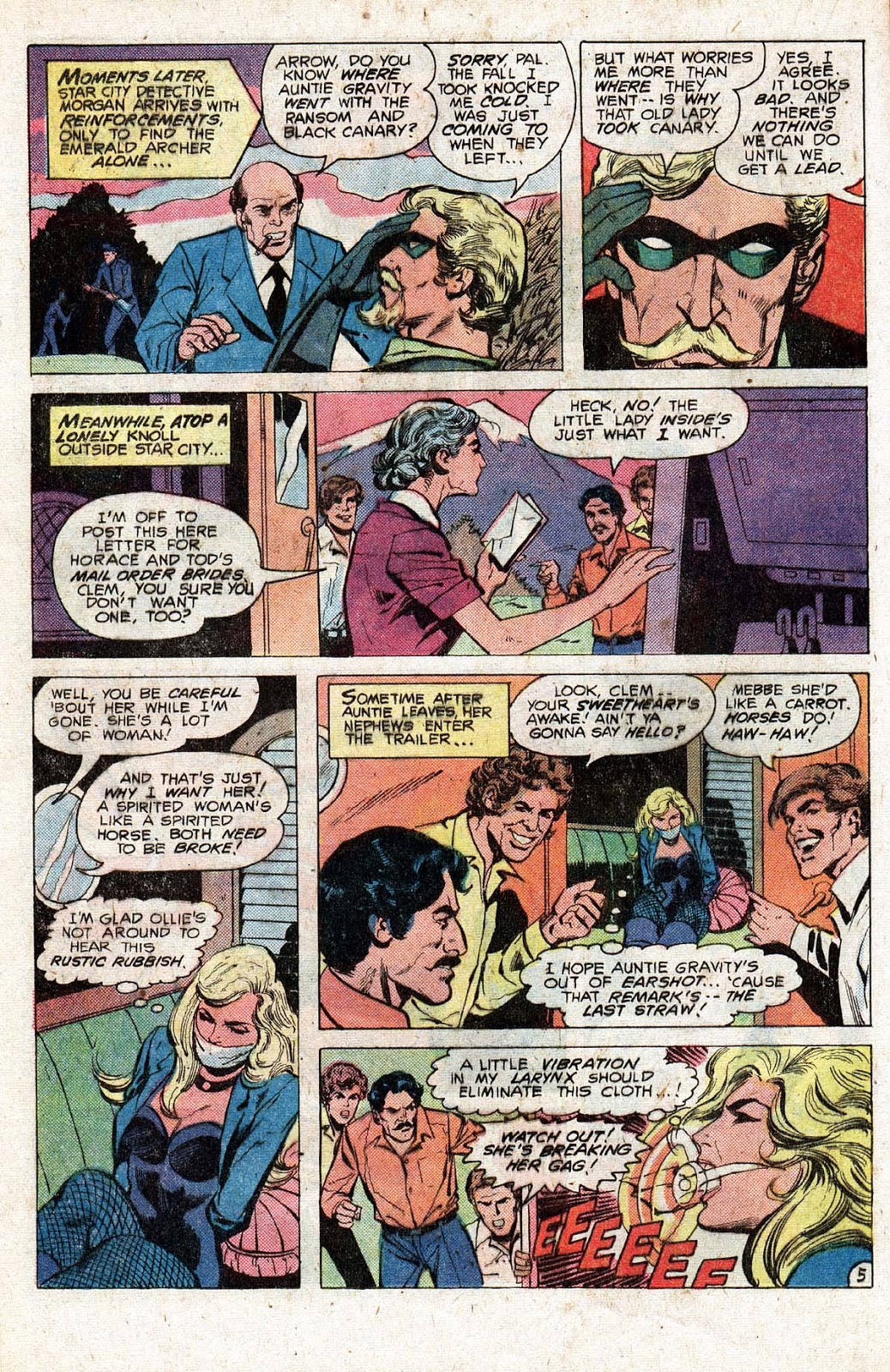 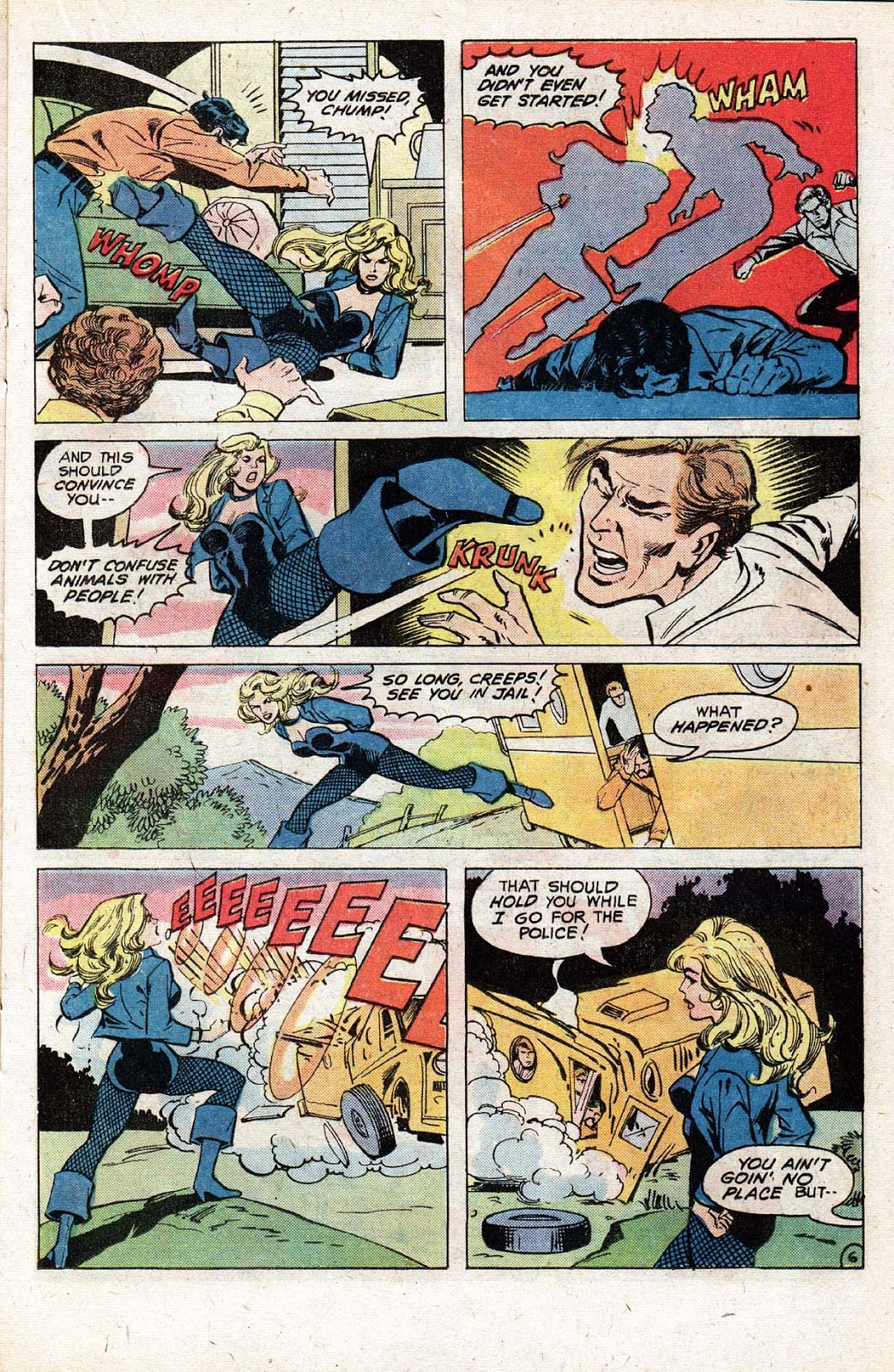 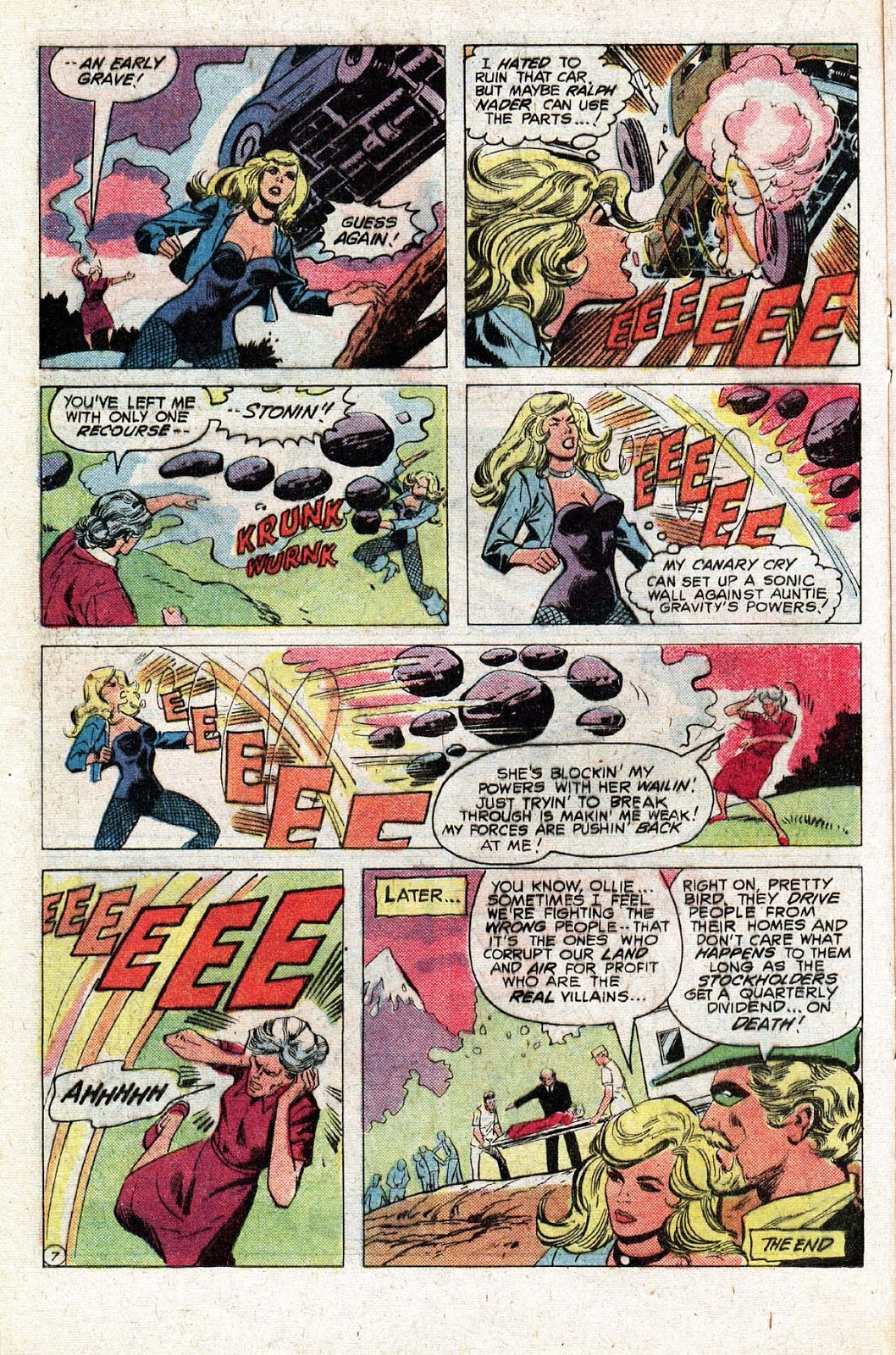 Speaking of returns, look who's back---AGAIN!!!! 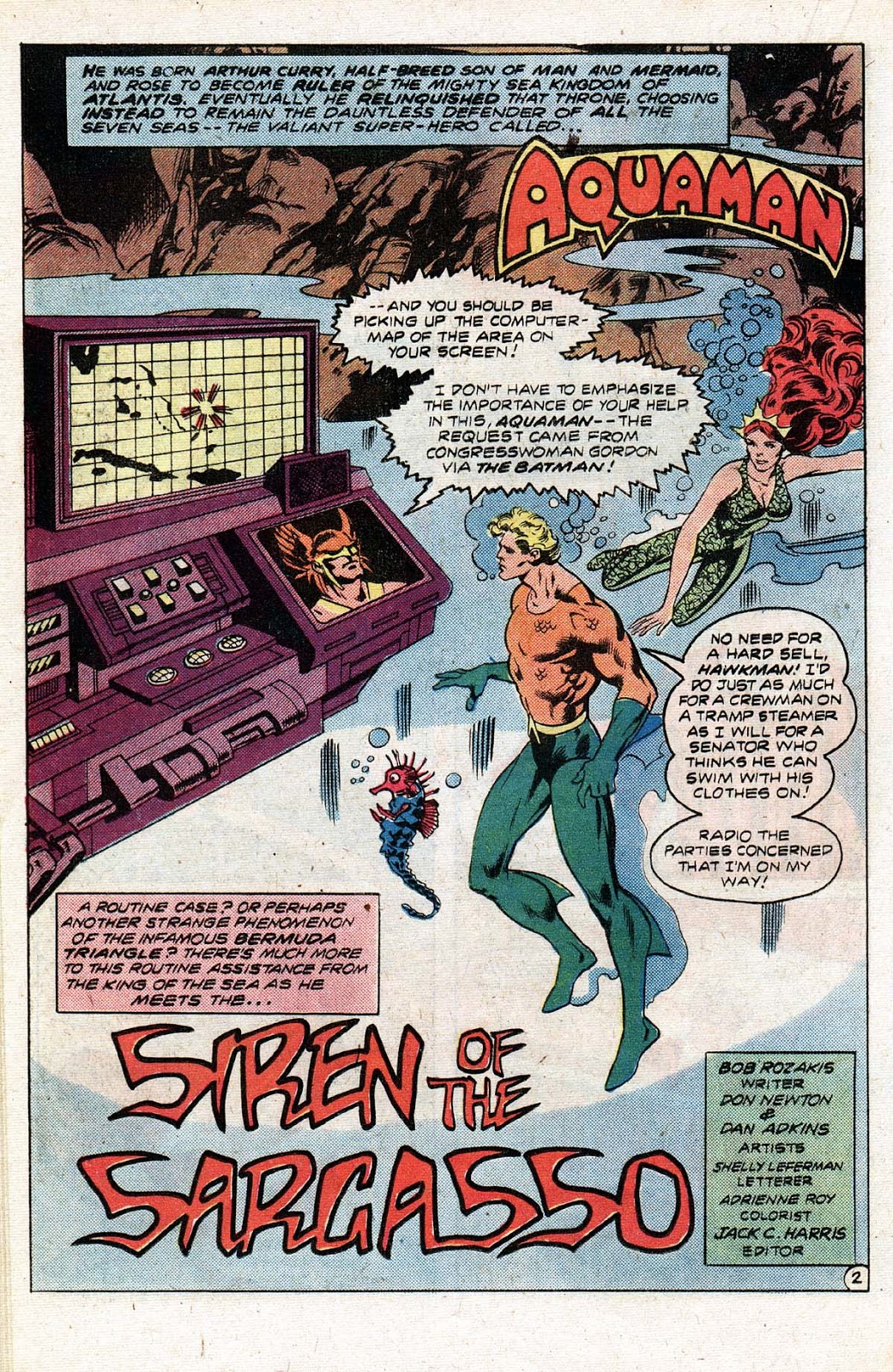 TIME WARP should have been a good comic but... 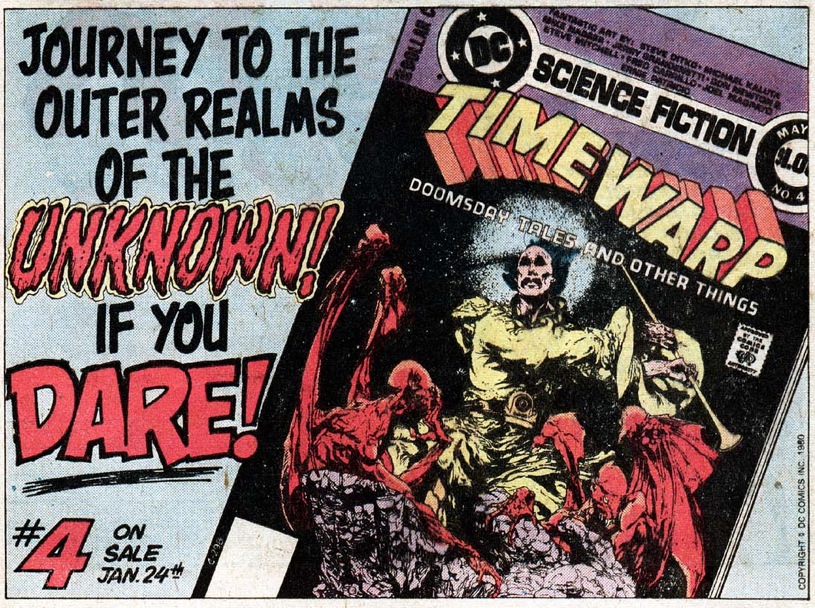 I loved the digests DC was putting out around this time. Paul Levitz and Nick Cuti took great care i n putting together some solid packages and even annotated them at times. 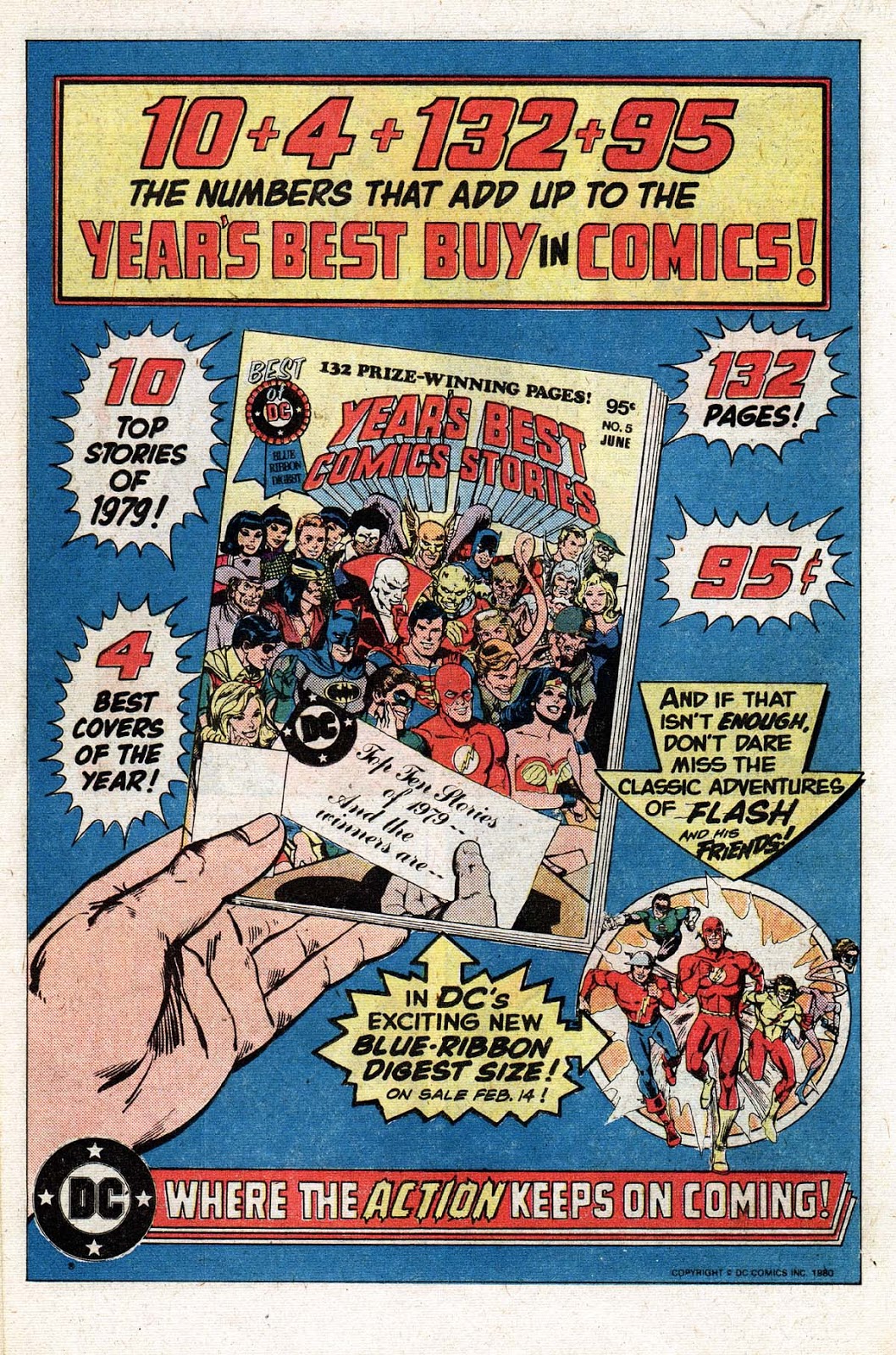 Okay, now THIS was an attention getting subscription ad. 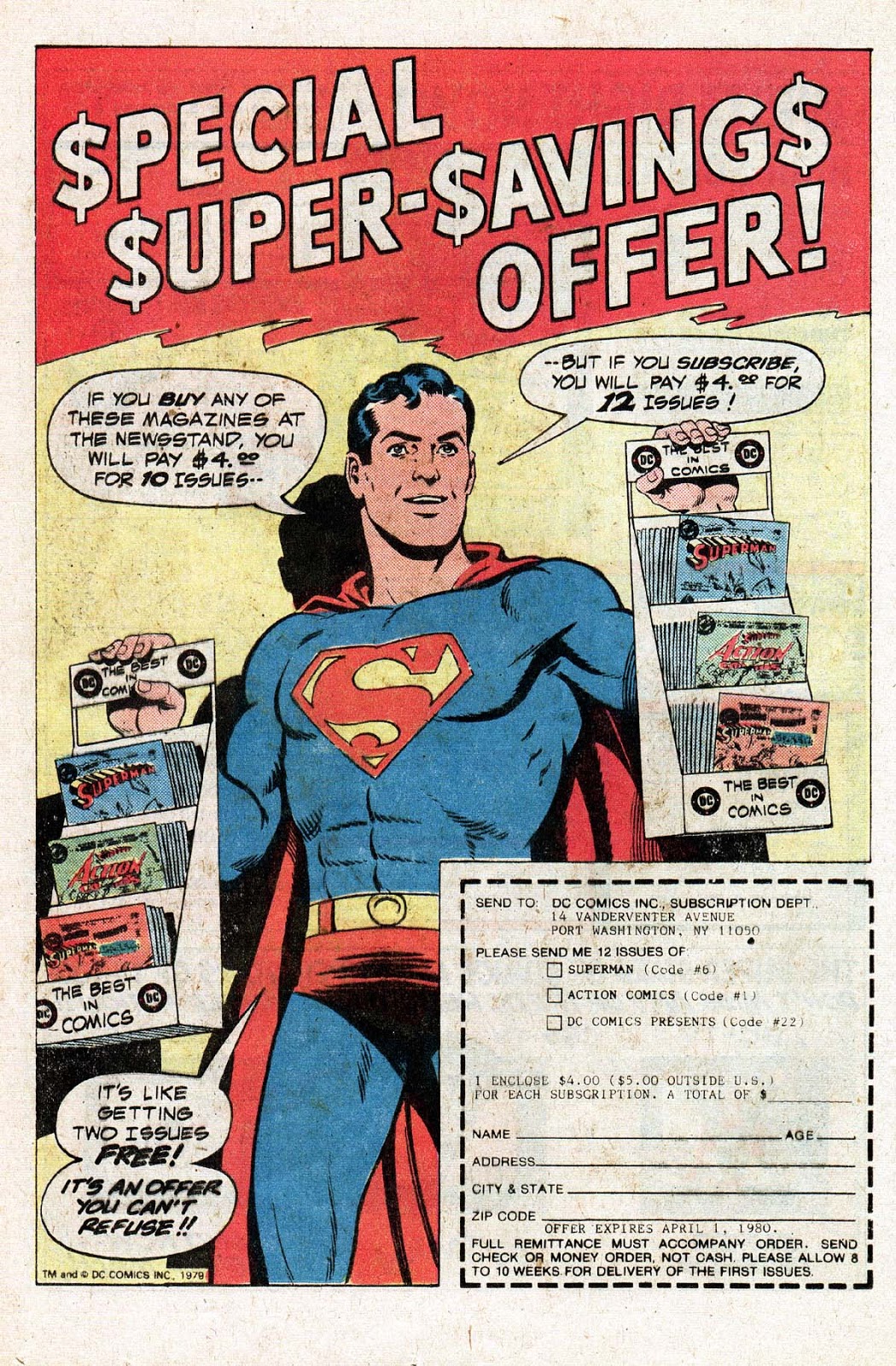 Hawkman and Adam Strange seem an odd combination but often found themselves teamed up if only because they had, at one time, appeared in separate features in MYSTERY IN SPACE. I guess if you think about it, though, they're similar in that each goes to another planet to fight bad guys and monsters. 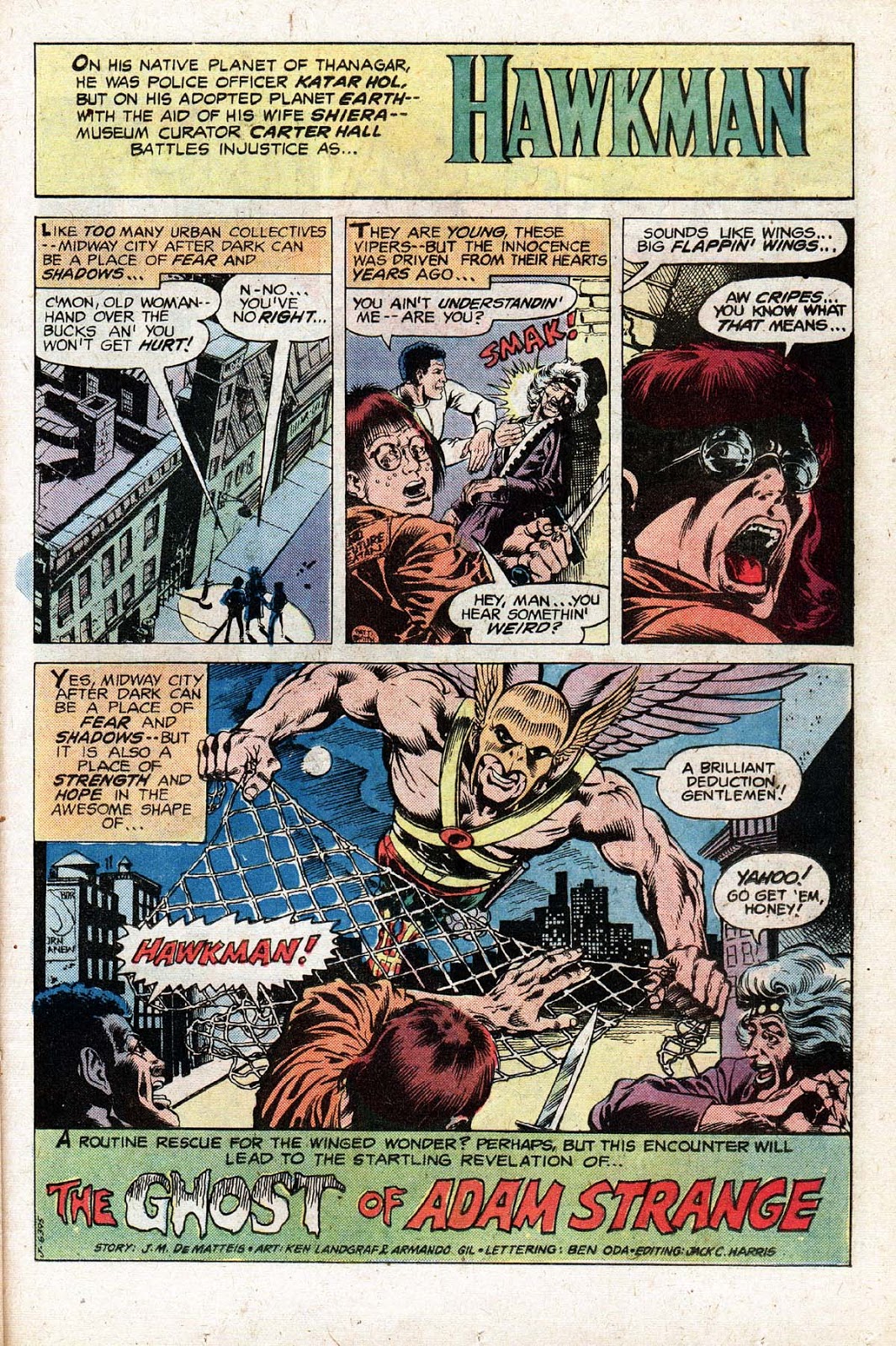 I'm drawing a blank at the moment on what version of BATMAN the ad below was referring to. The Adam West voiced cartoon had been nearly a decade earlier and the Dini/Timm version was, of course, still a decade and more away. 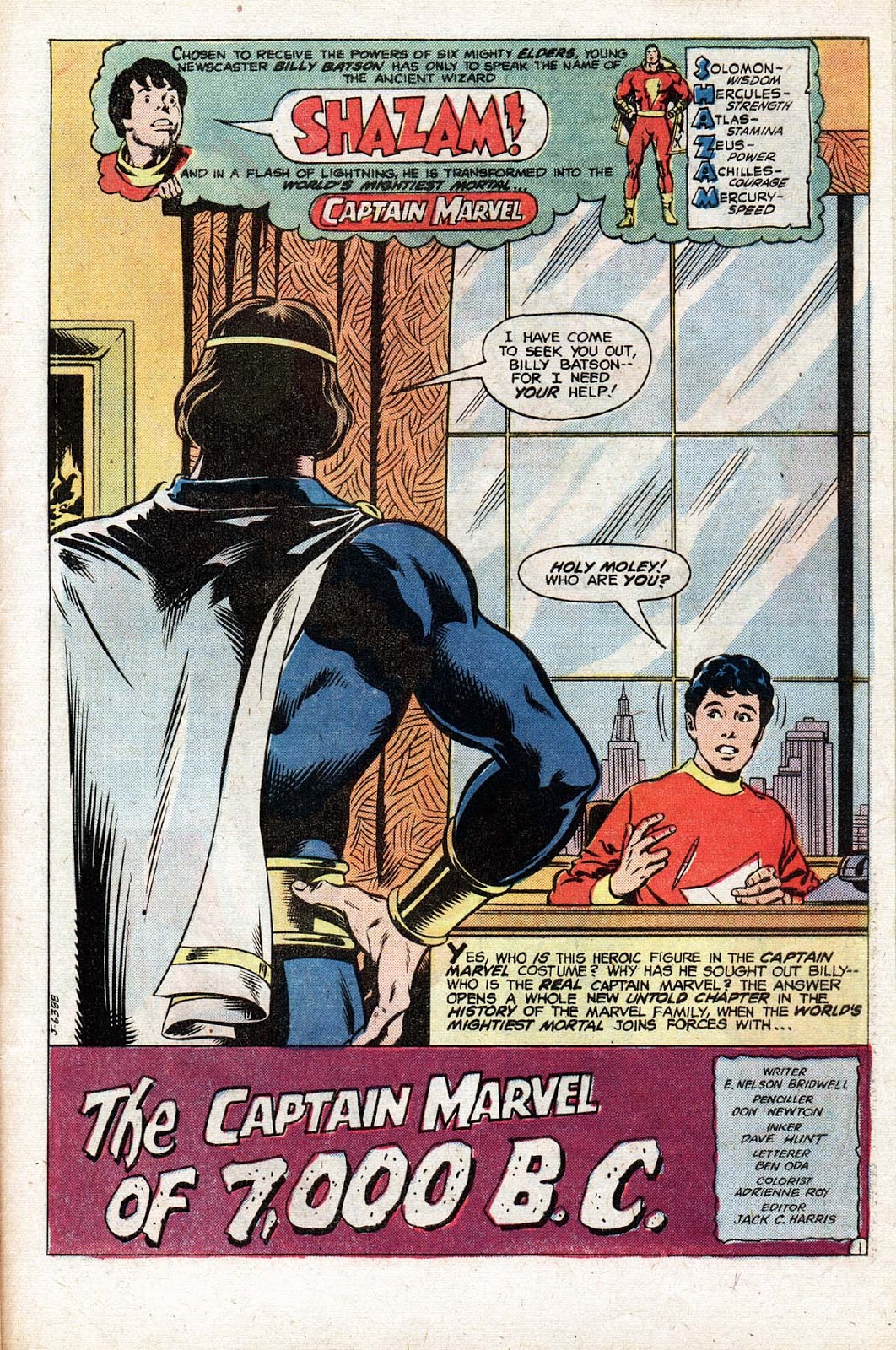 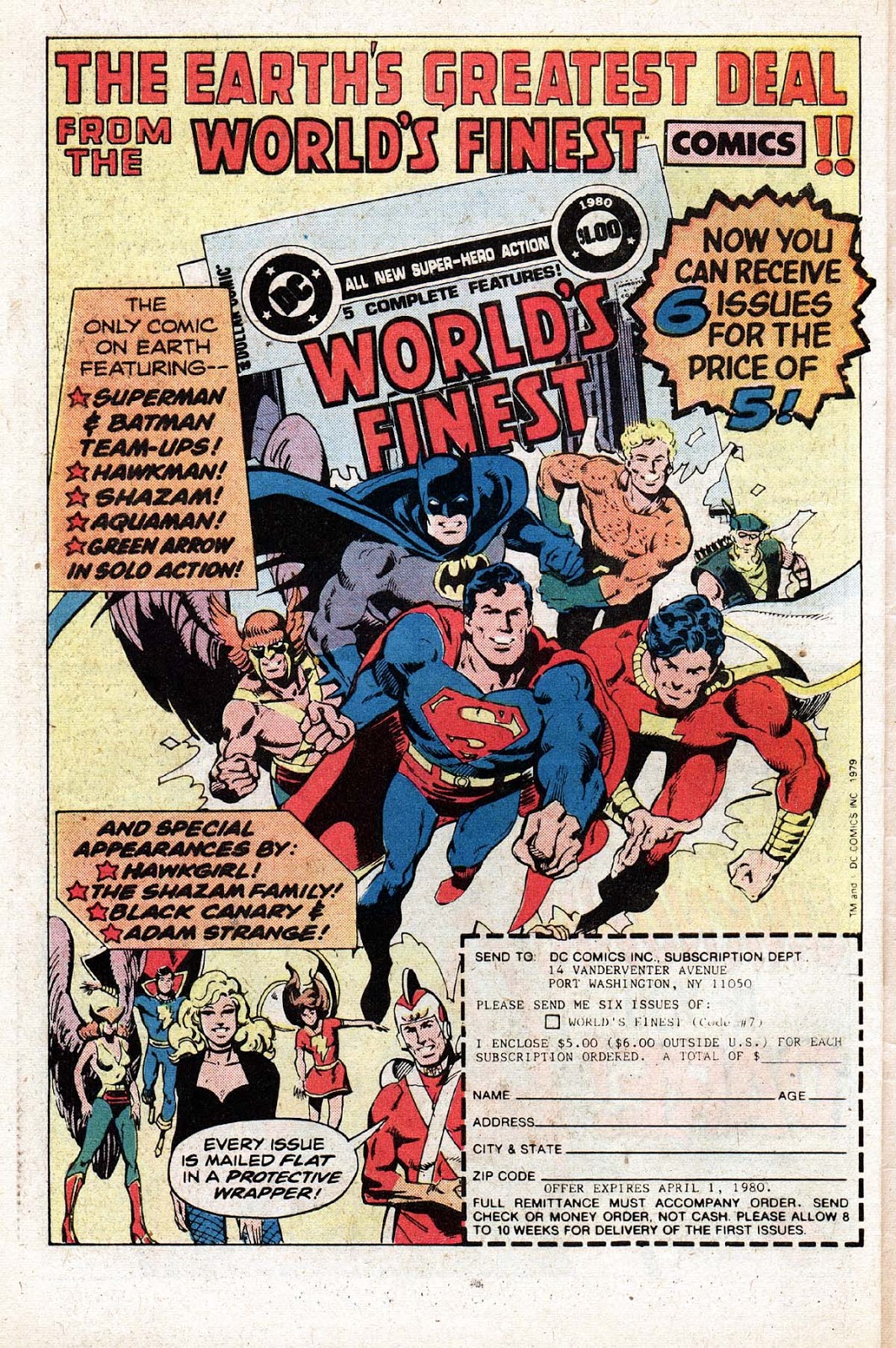 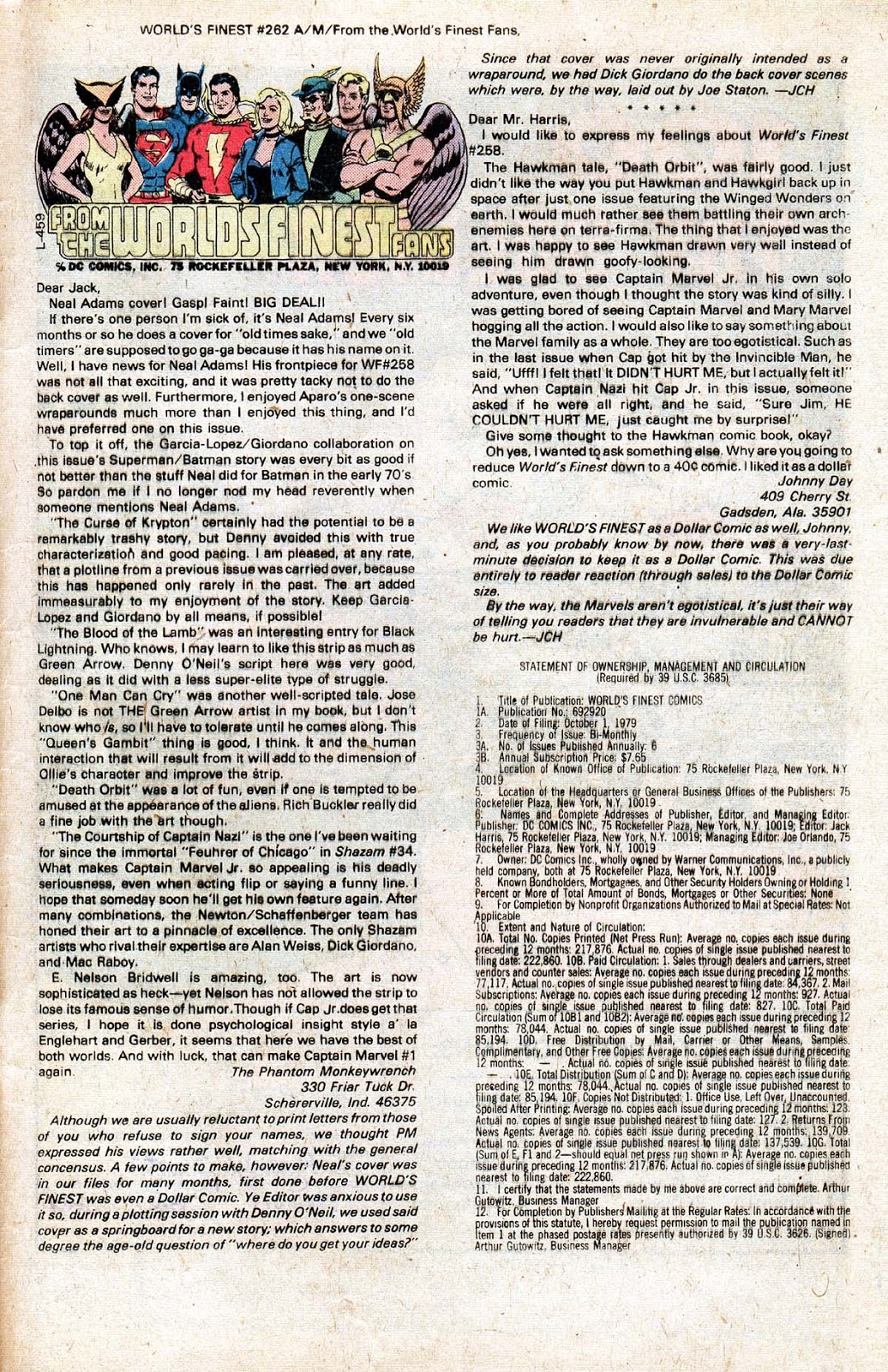