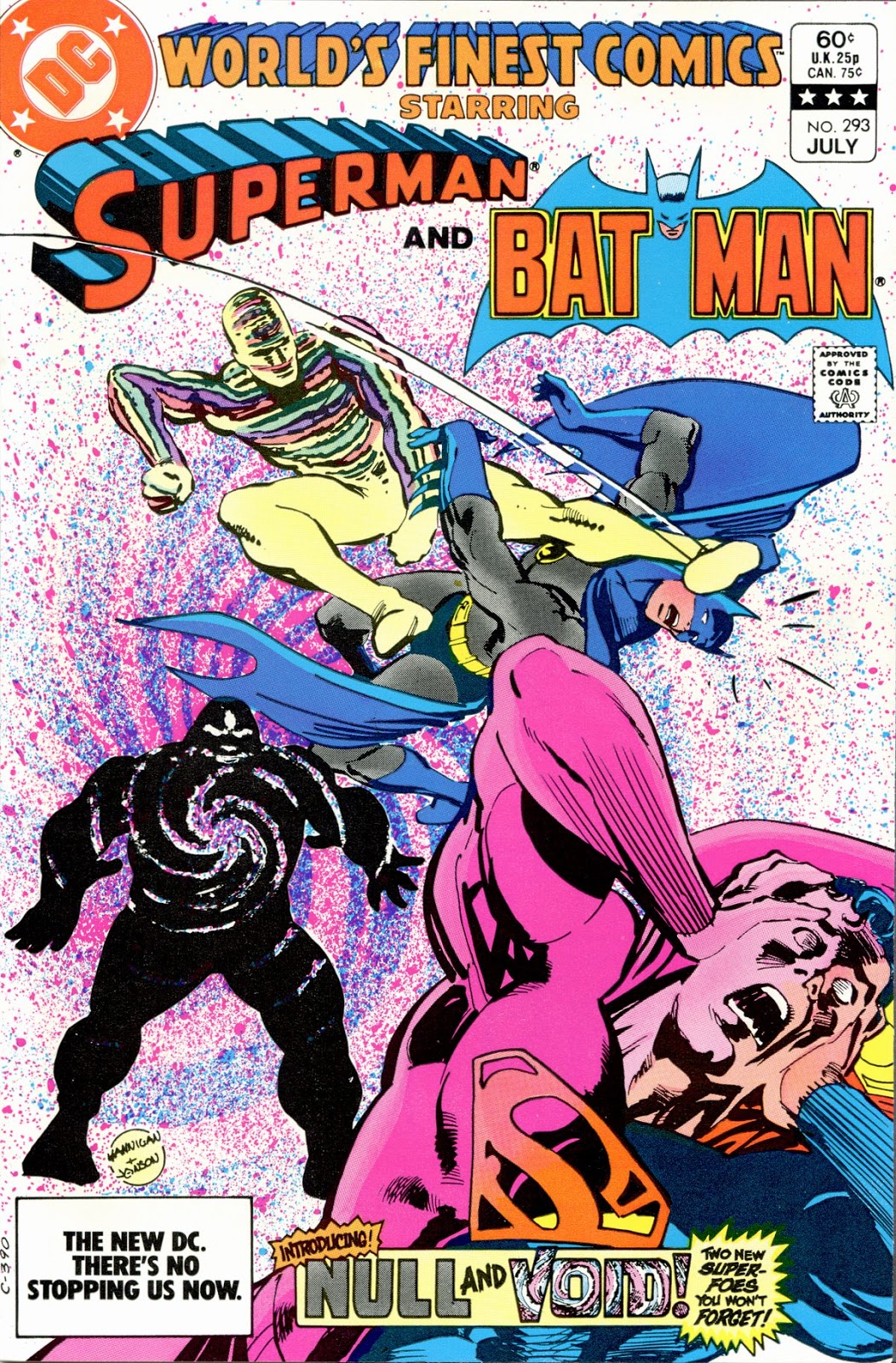 Not too far here from the creation of his own magazine, COMICS INTERVIEW, which would eventually interview ME, David Anthony Kraft takes over as regular writer and he'll stick around a while, bringing new levels of continuity to the strip. A nice colorful cover on what seems to be our regular cover team for now. 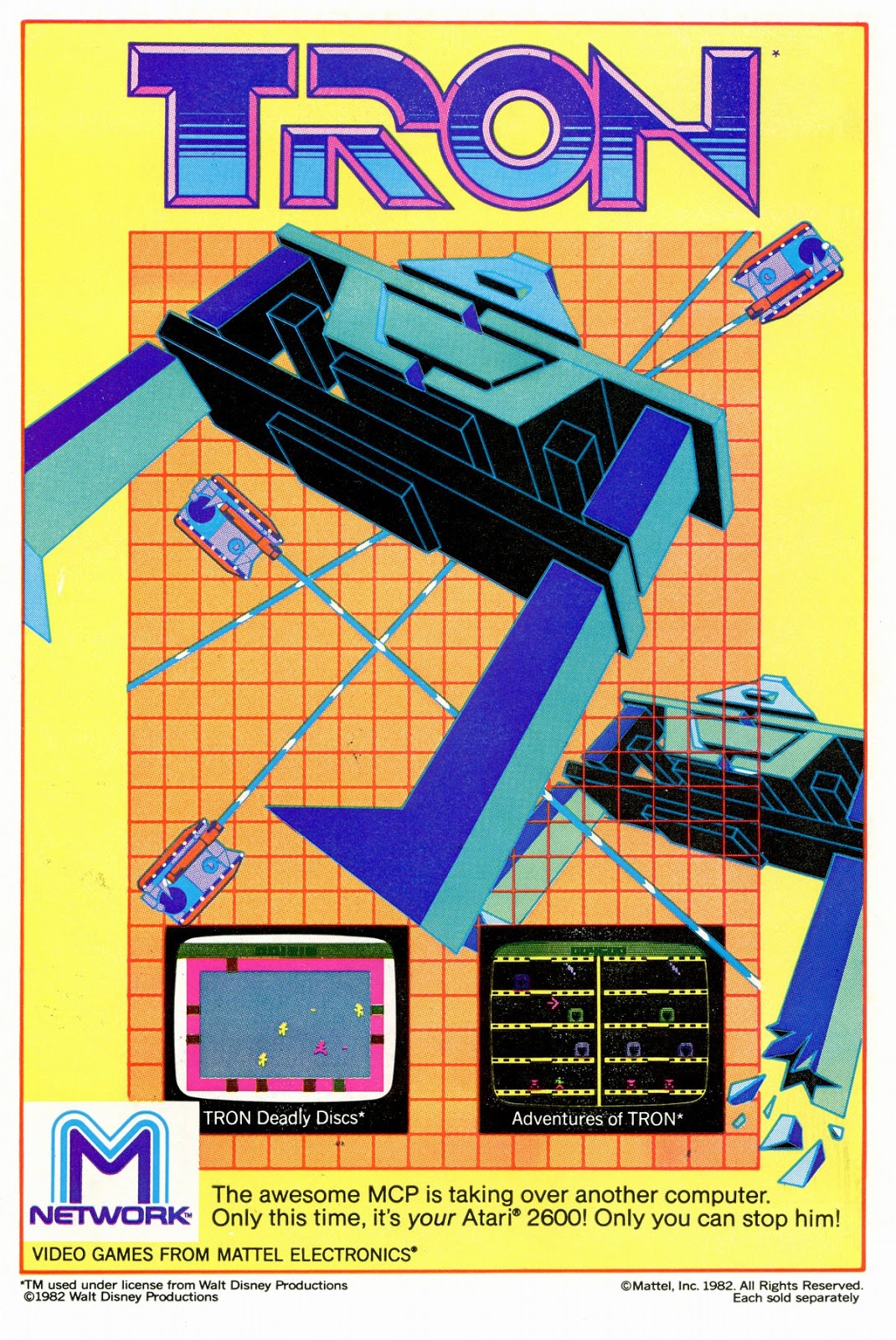 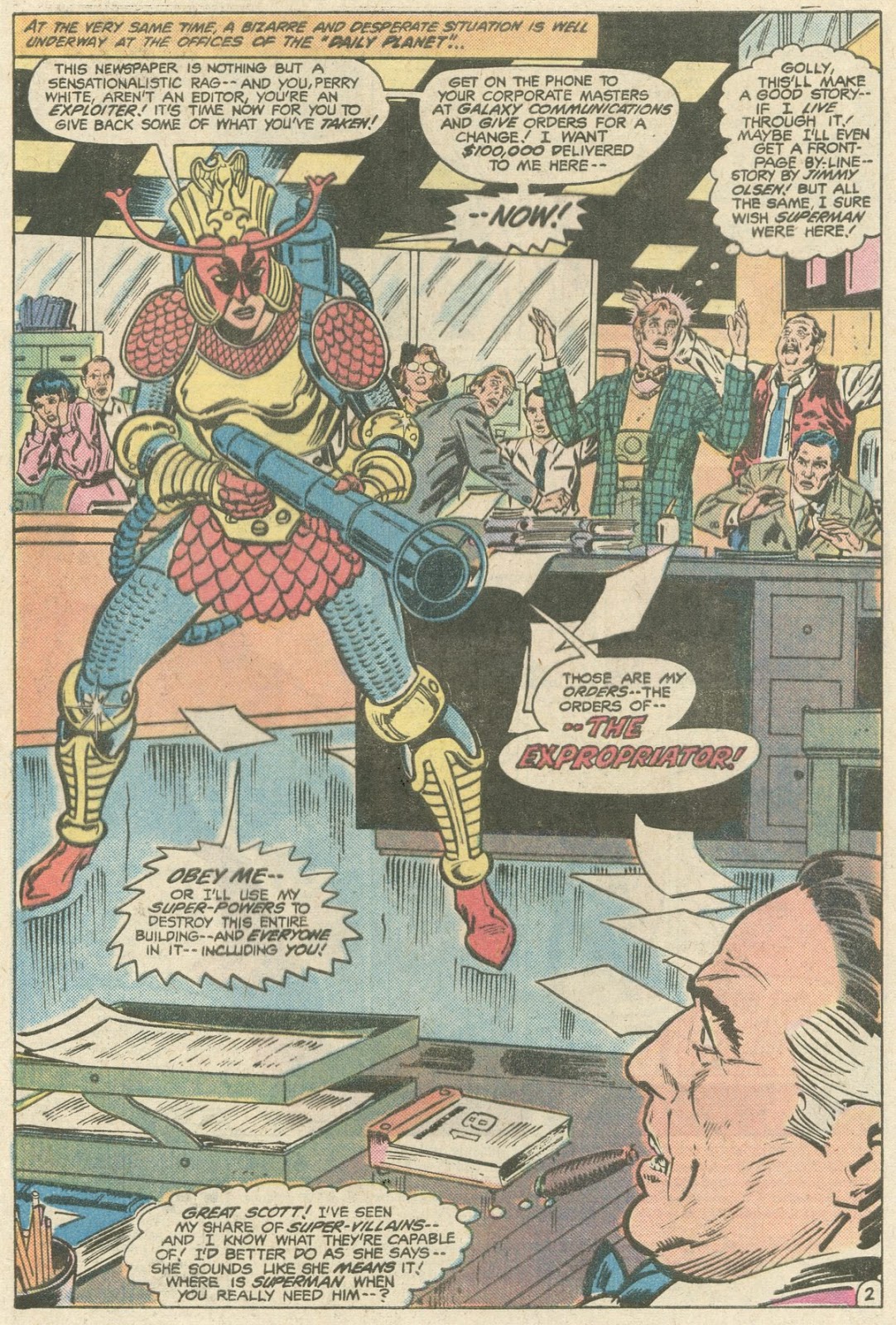 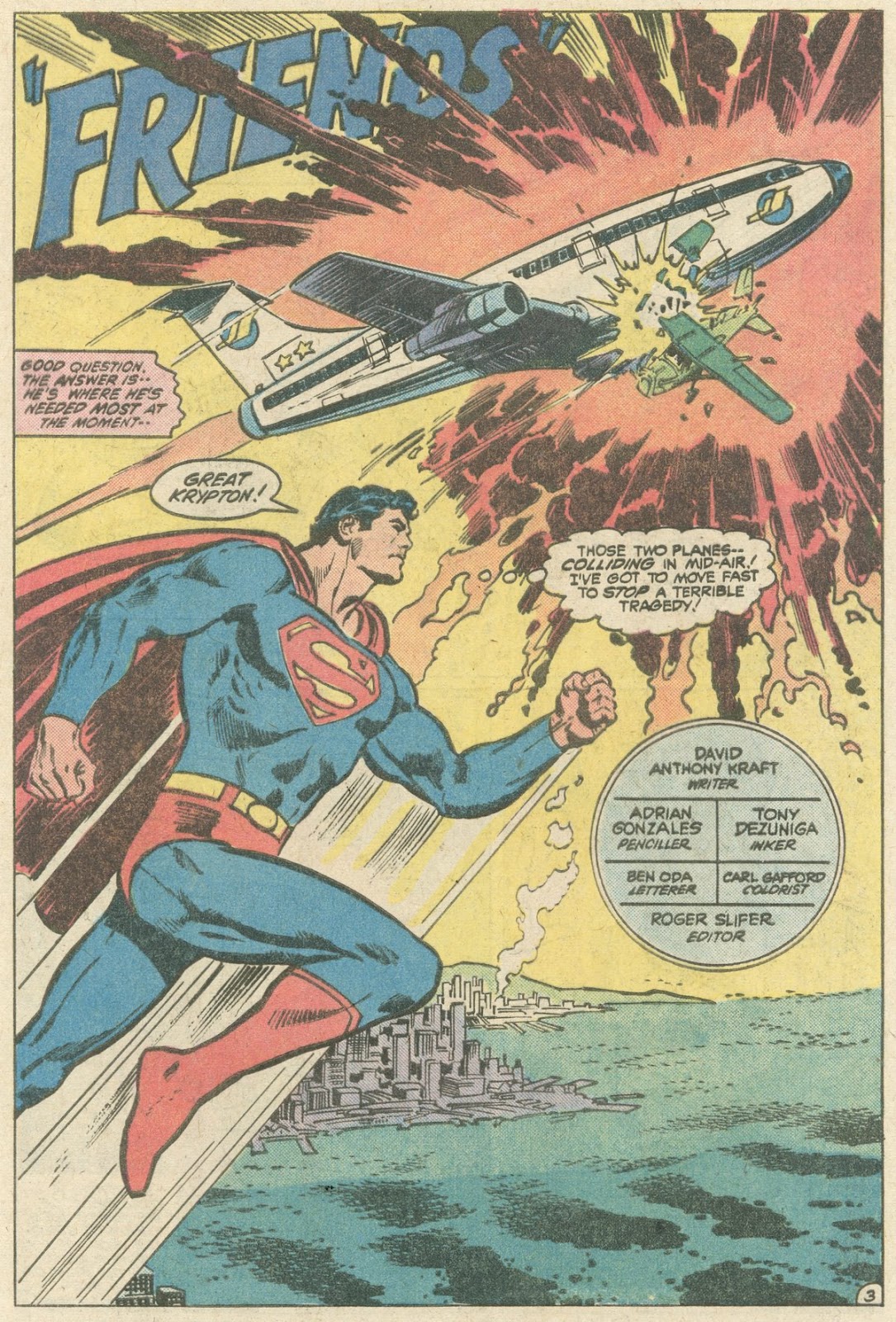 Quite interesting characters actually, and arguably the most original new villains in this series for some time. 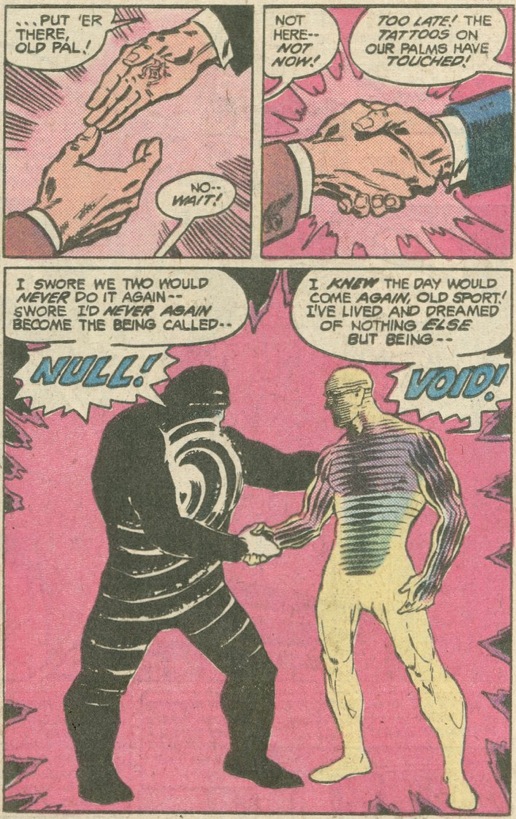 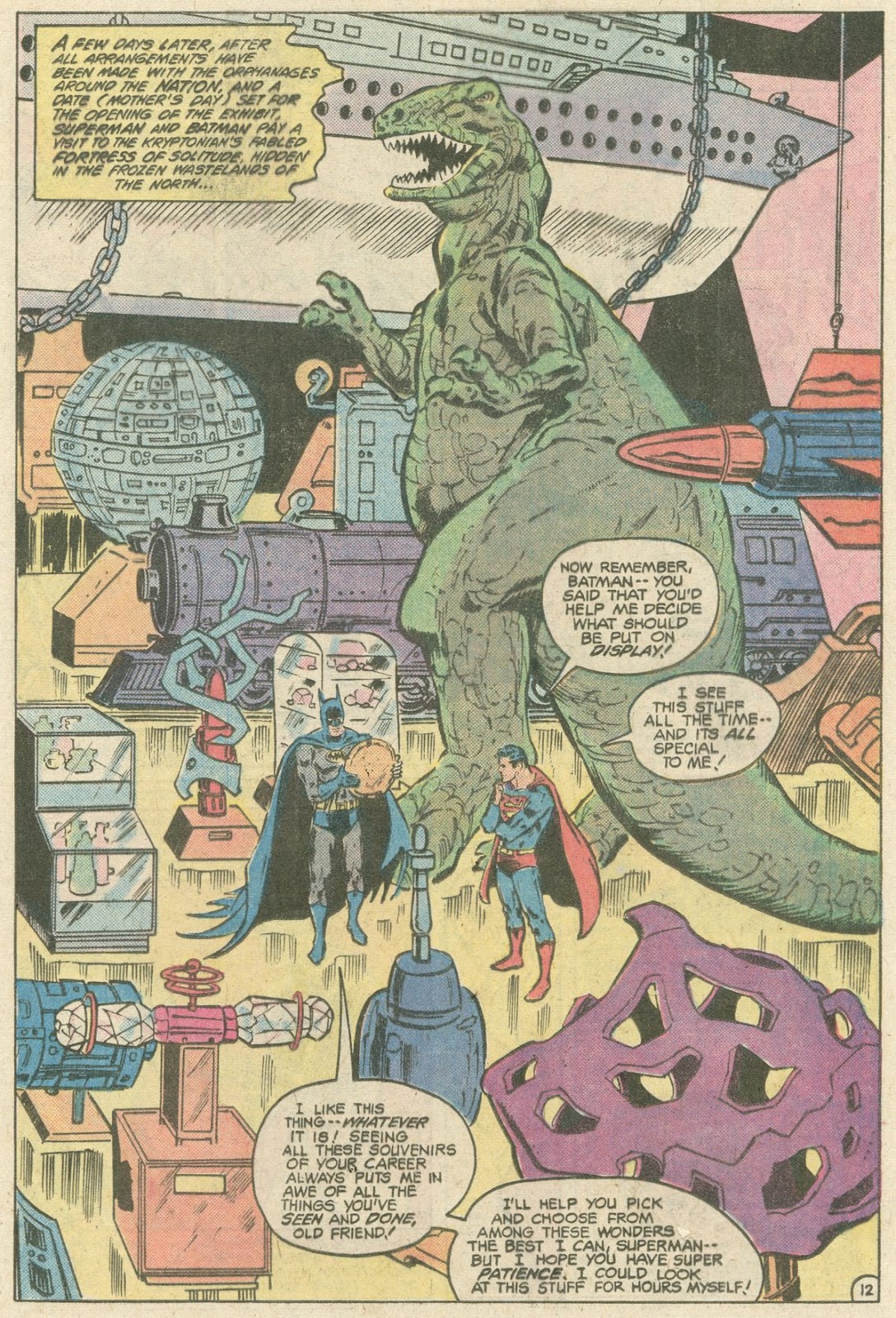 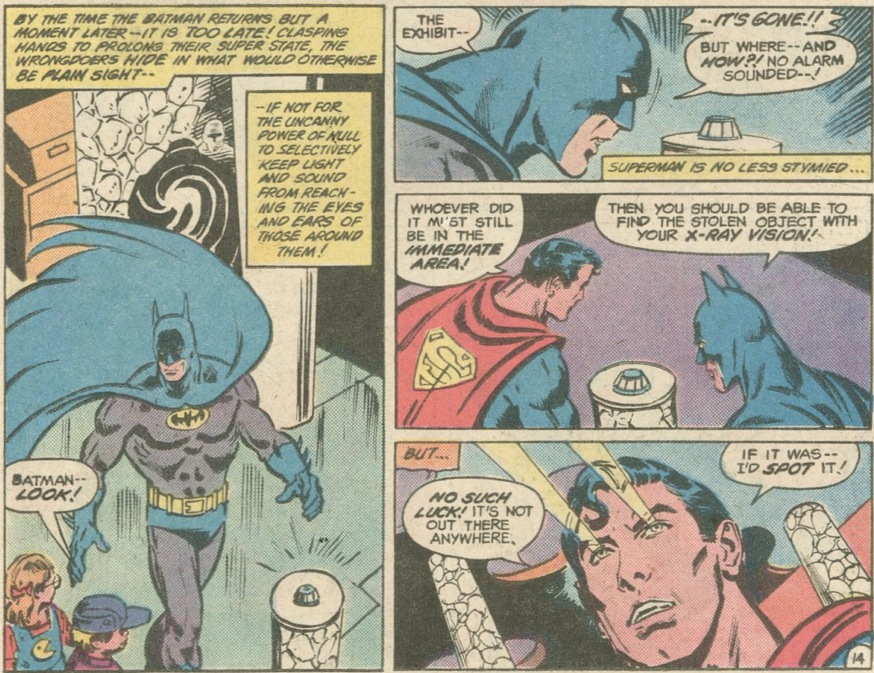 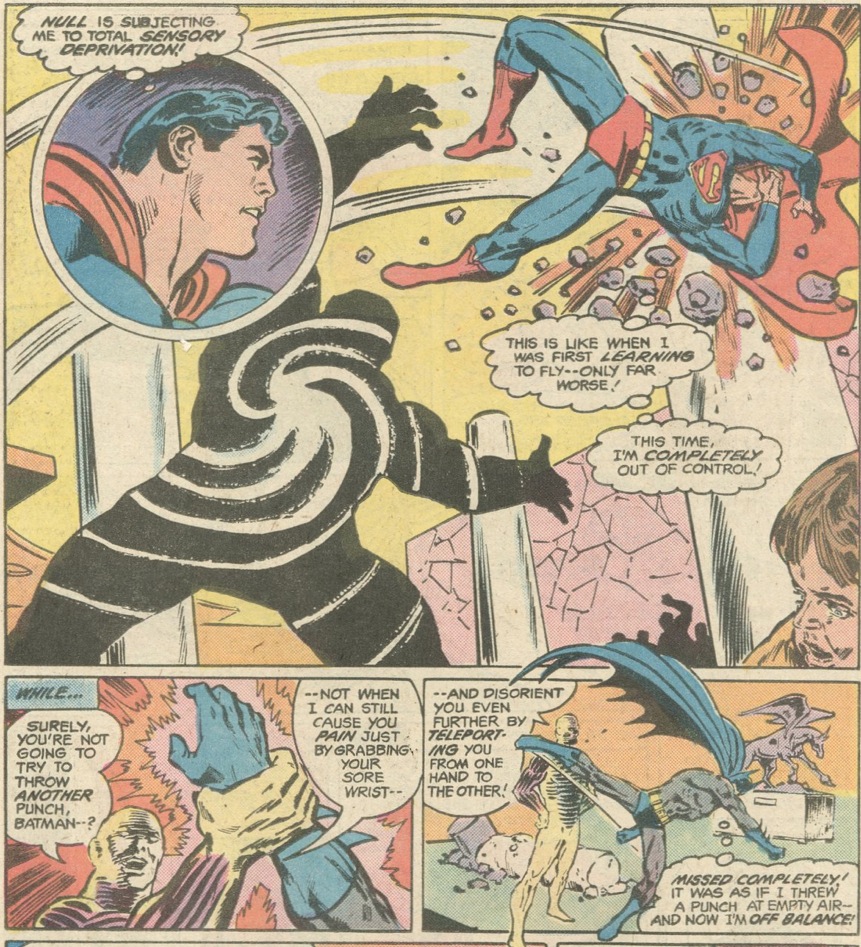 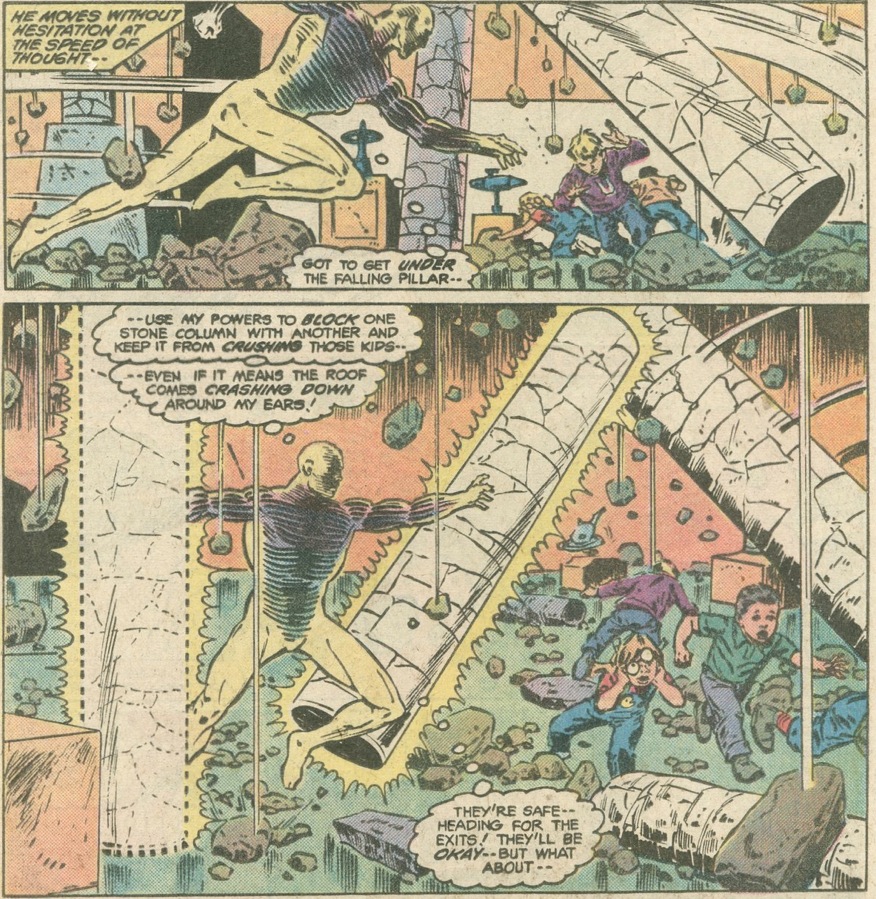 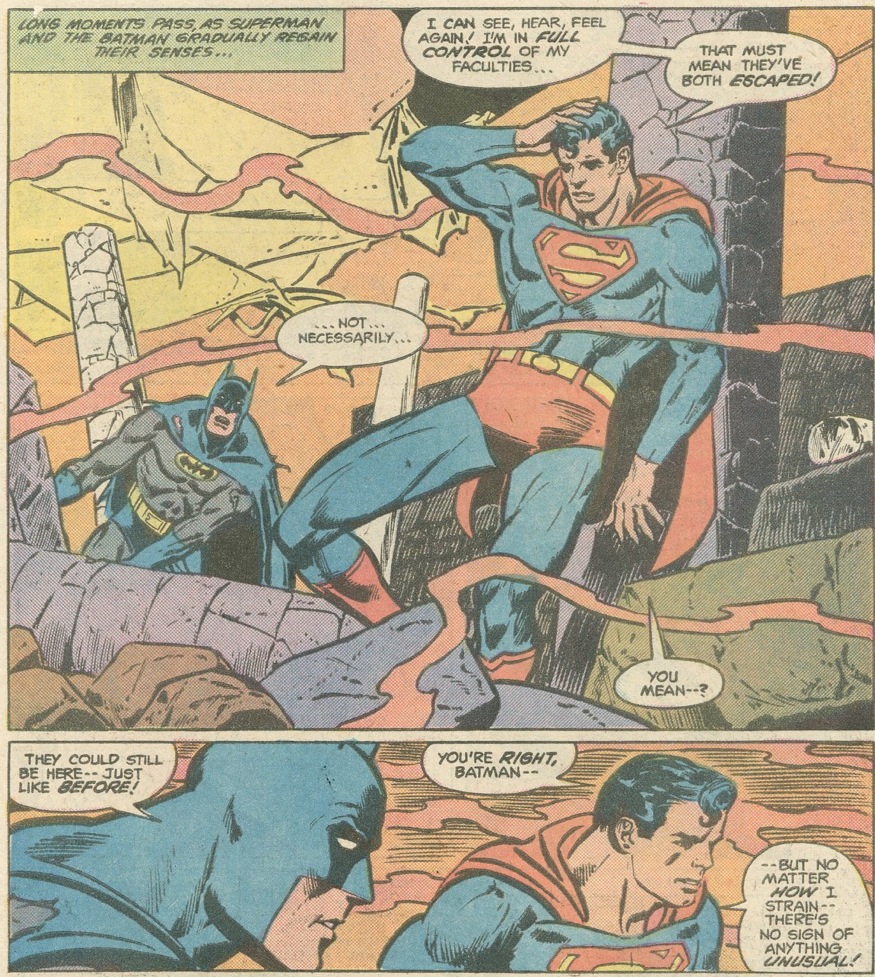 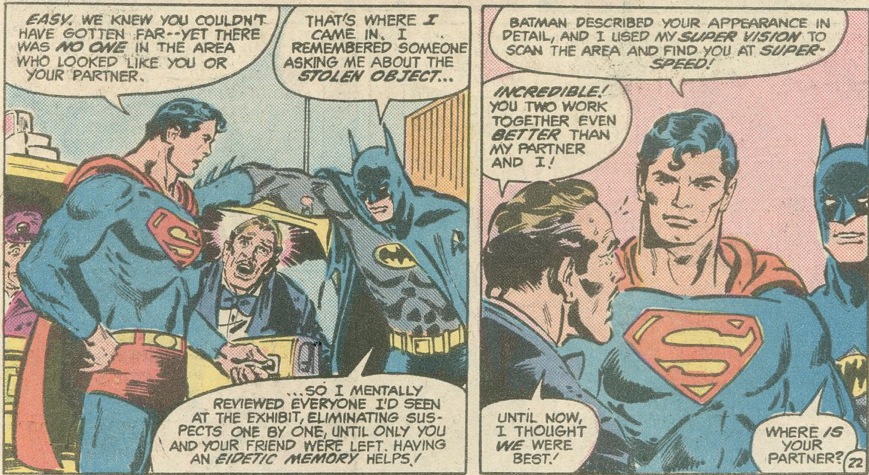 Interesting that they had Earth-like photography on Krypton...and you wonder where he got the photo. 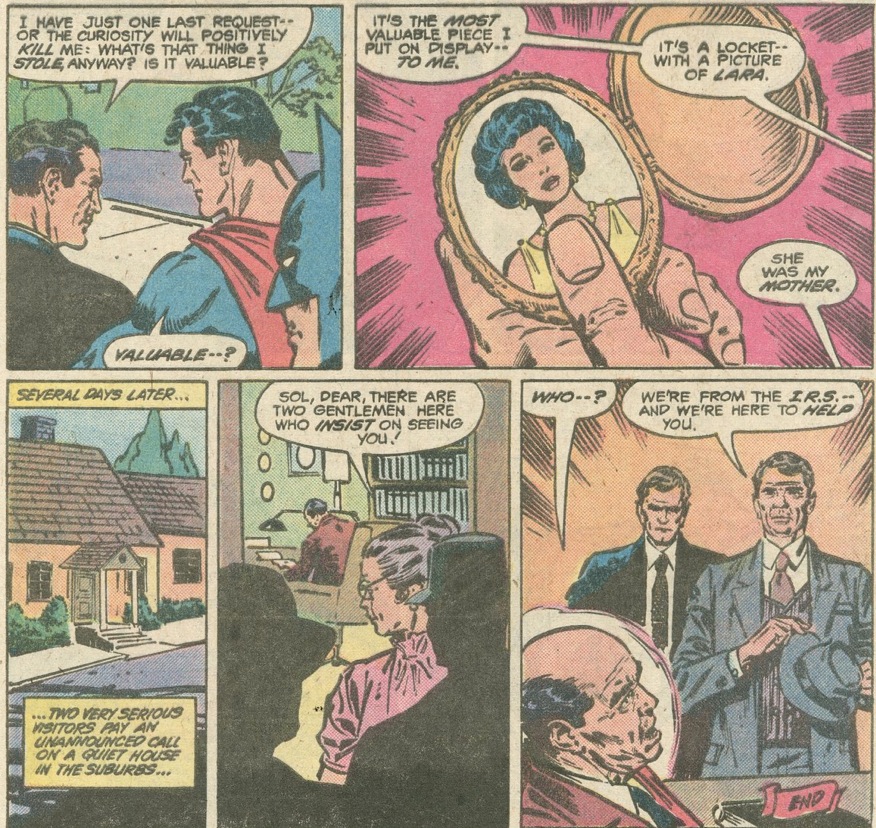 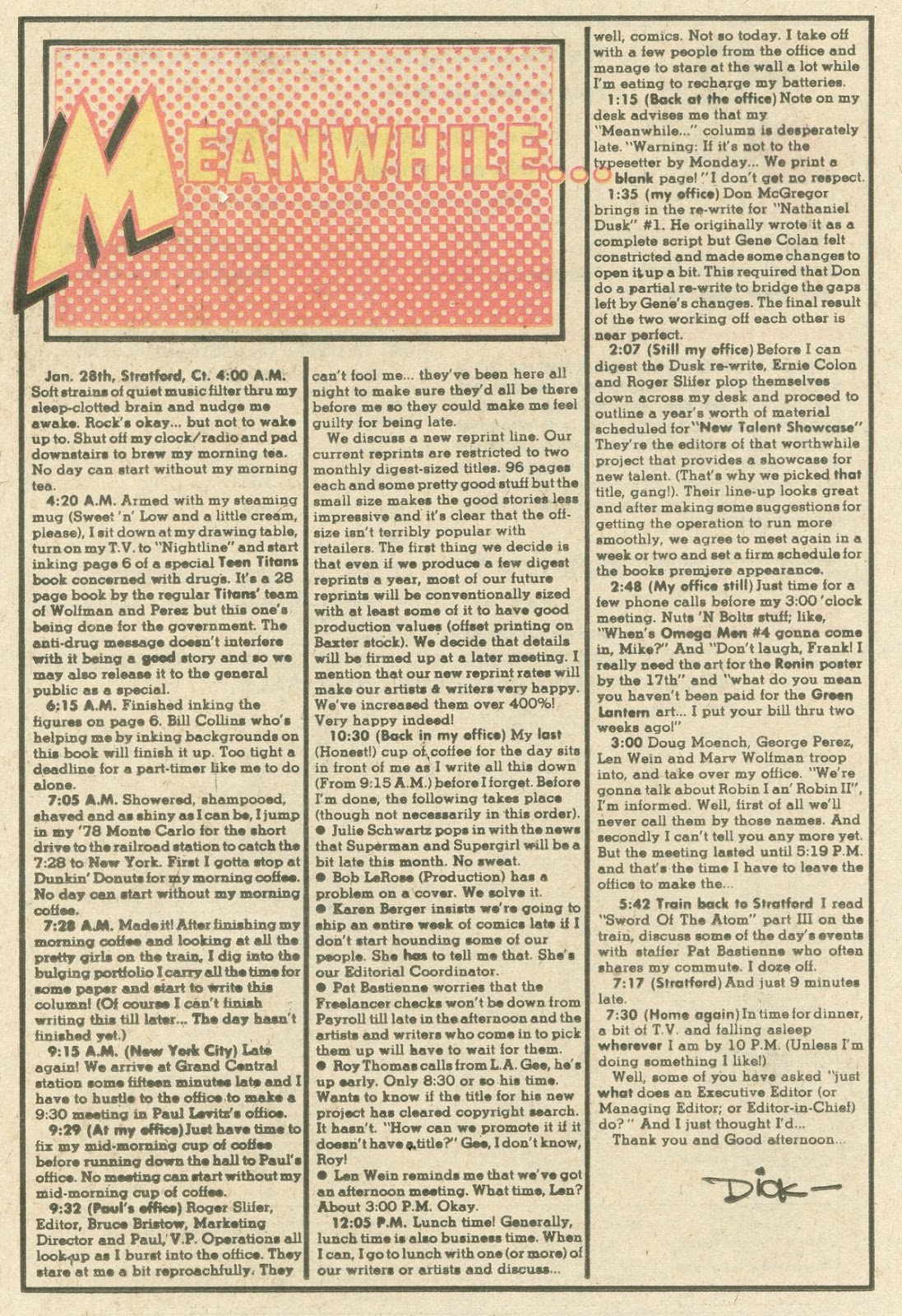 This would have been around the time SGT ROCK was being touted for a movie. Over time, quite a few of the action stars of the day were tied to the film but it never materialized. 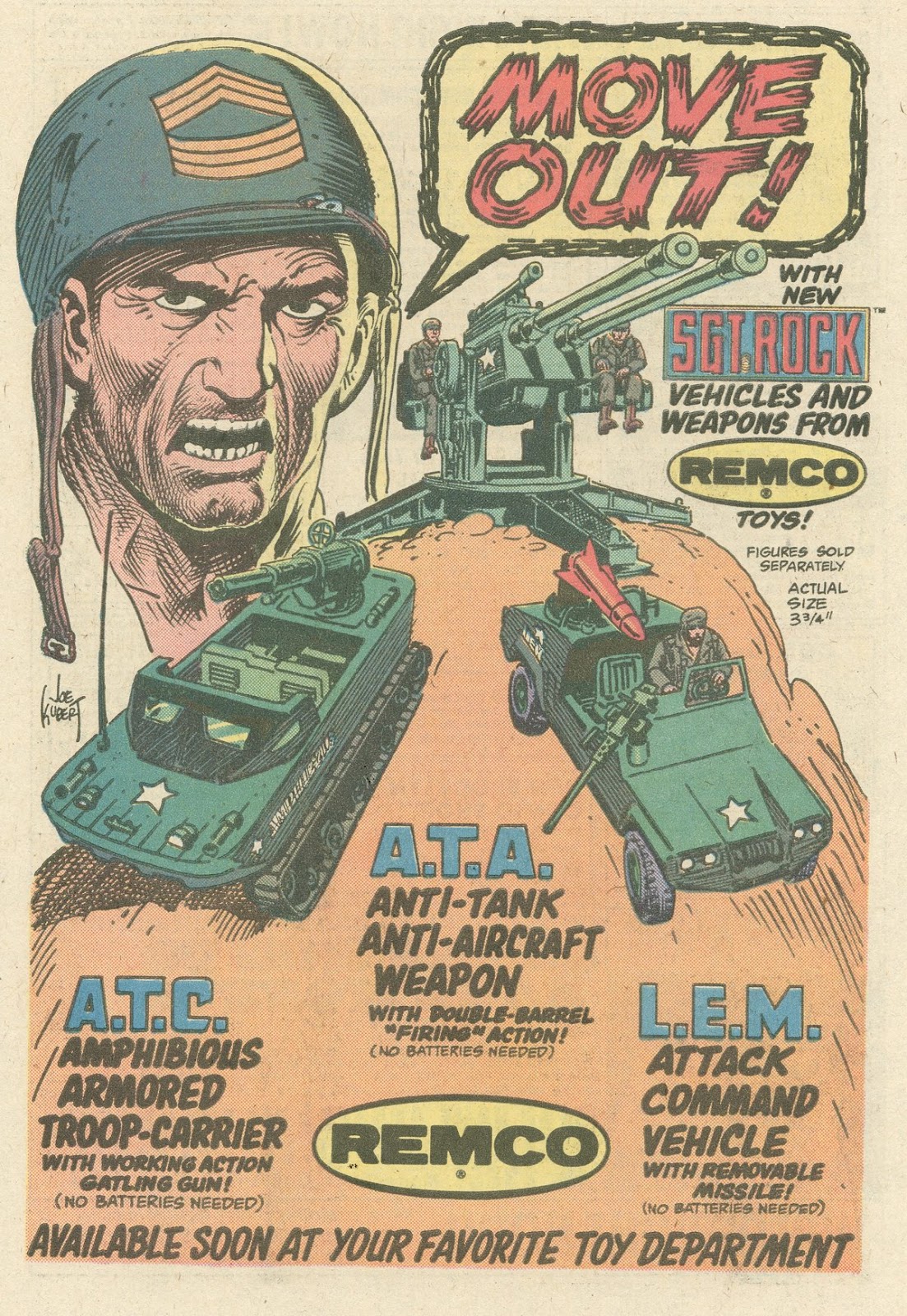 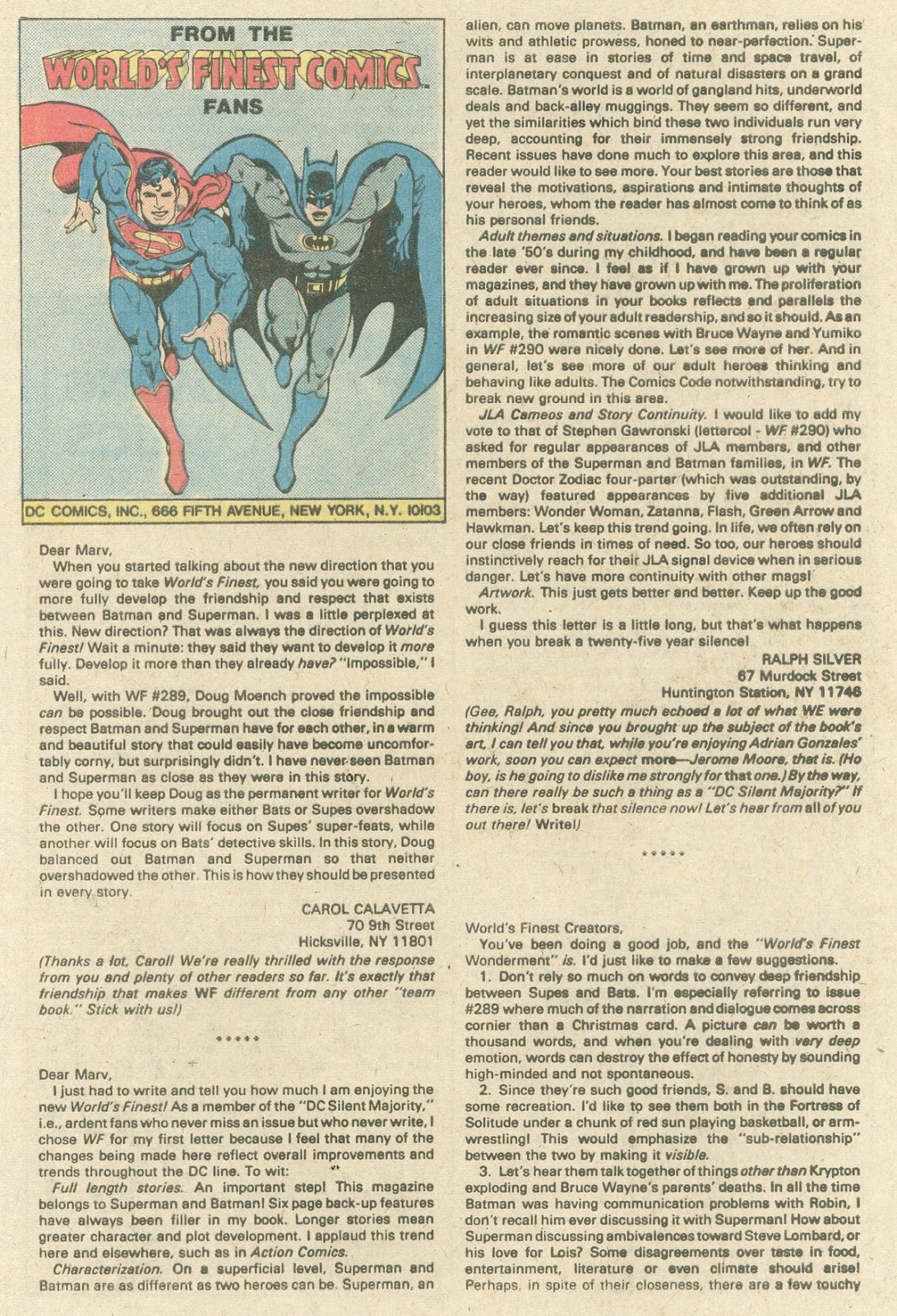 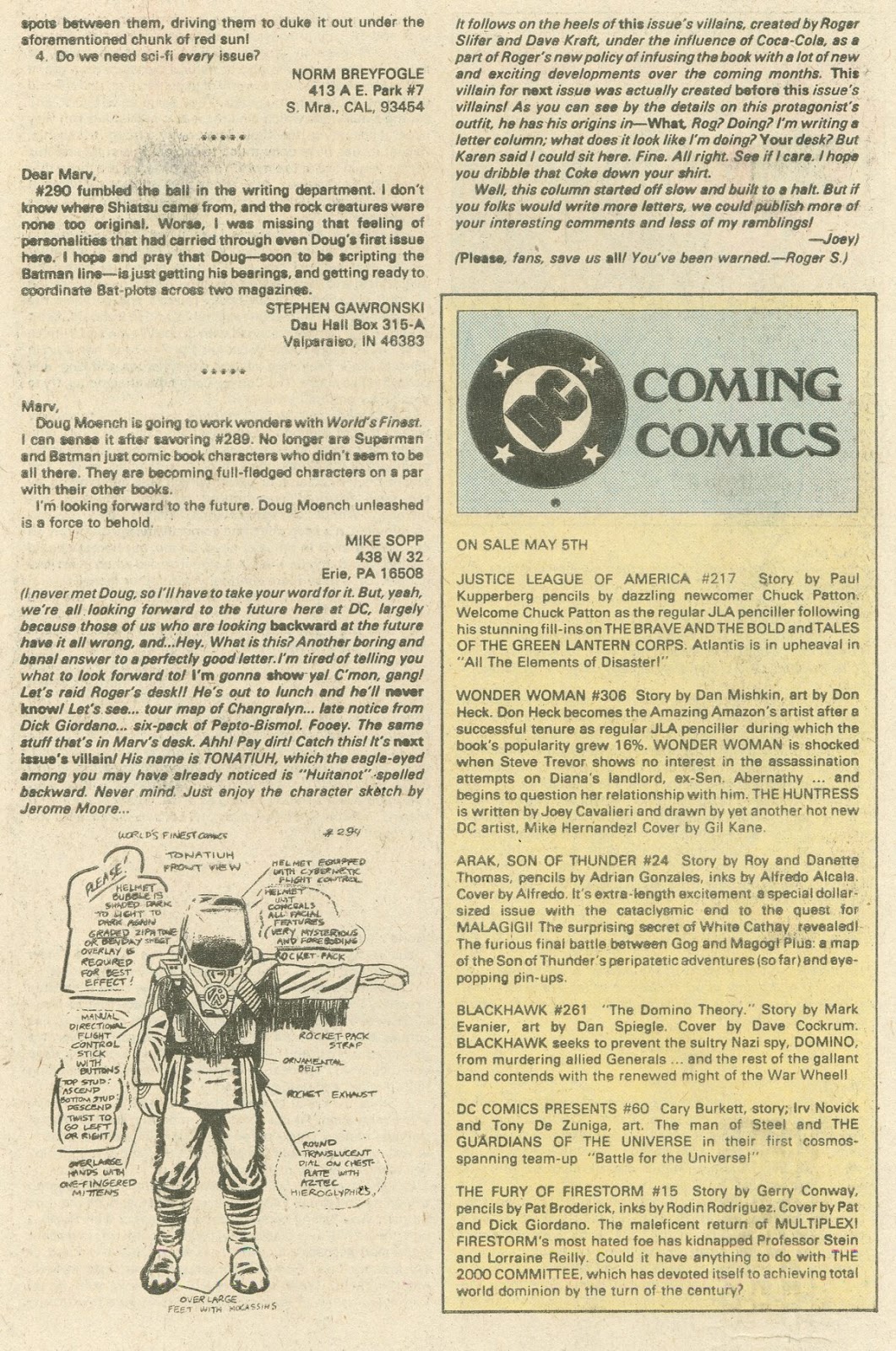