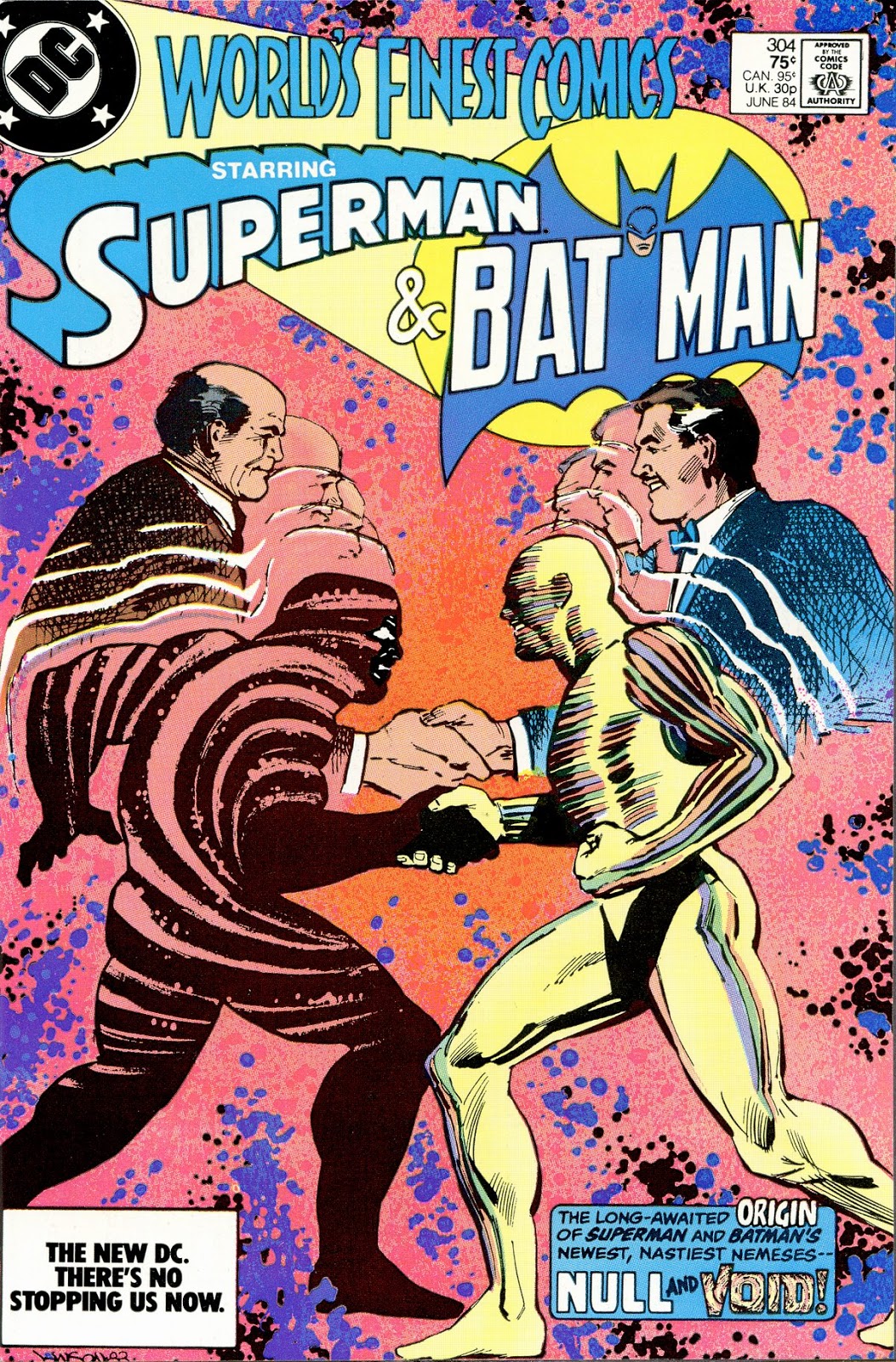 A rare cover indeed for this title--Neither of our heroes appears at all!

An ad for the well-remembered Super Powers Collection which would lead to several DC mini-series including Jack Kirby's last major work for the company. 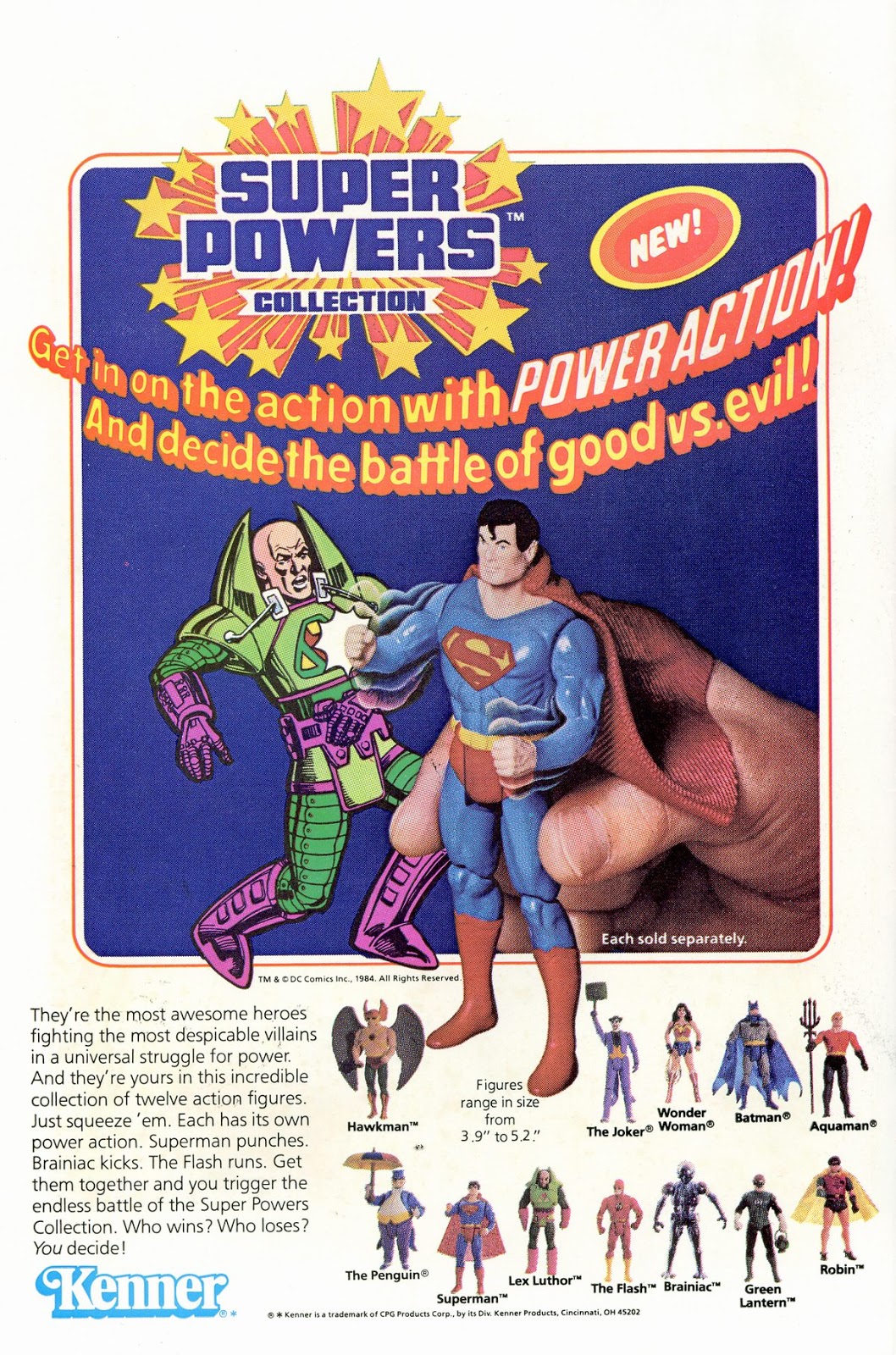 Another new artist in Steve Lightle, soon to revolutionize the Legion of Super-Heroes. He's kind of undermined here in his WF debut by the old fashioned inking of Sal Trapani (or whomever he subcontracted the job to, as was his wont). 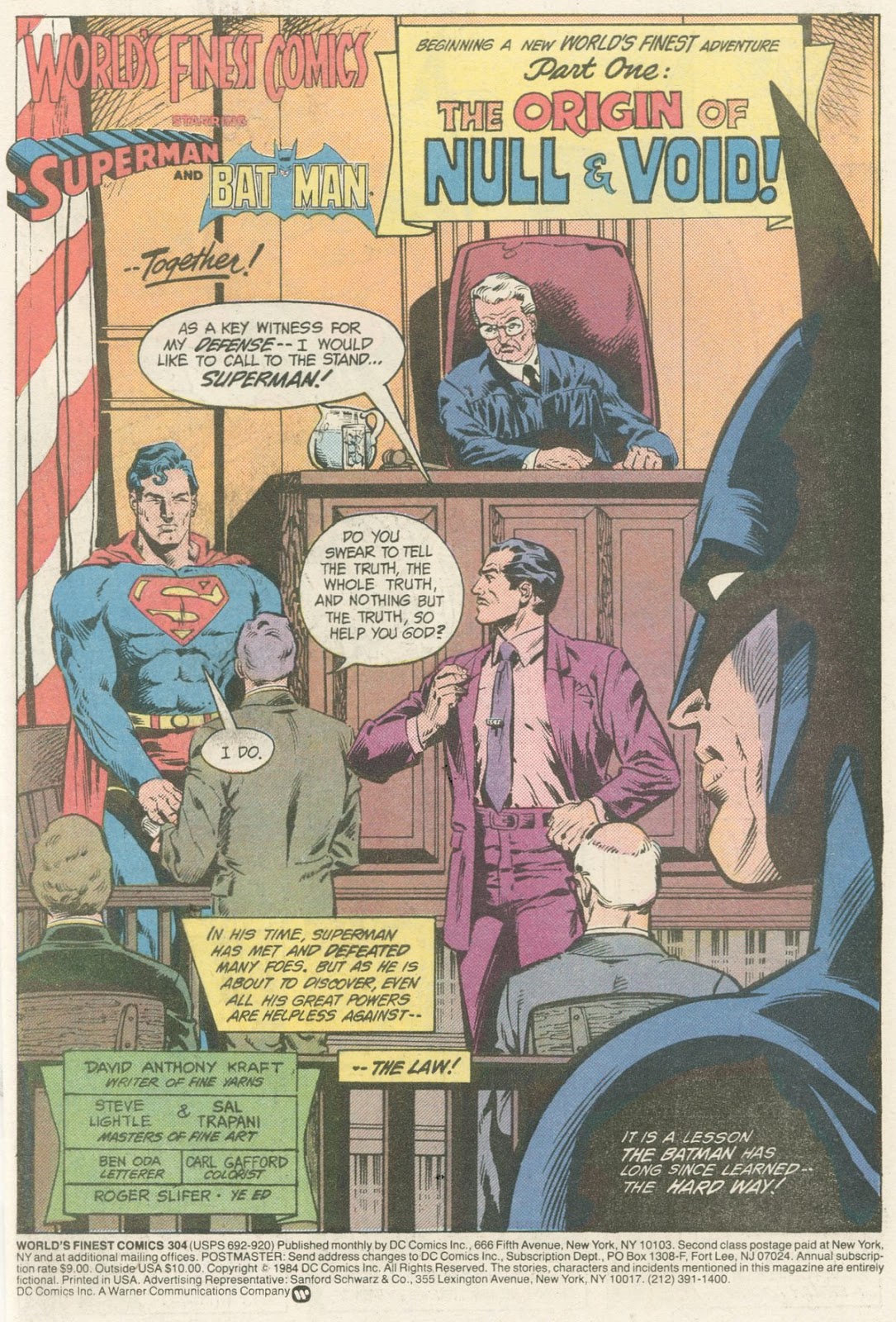 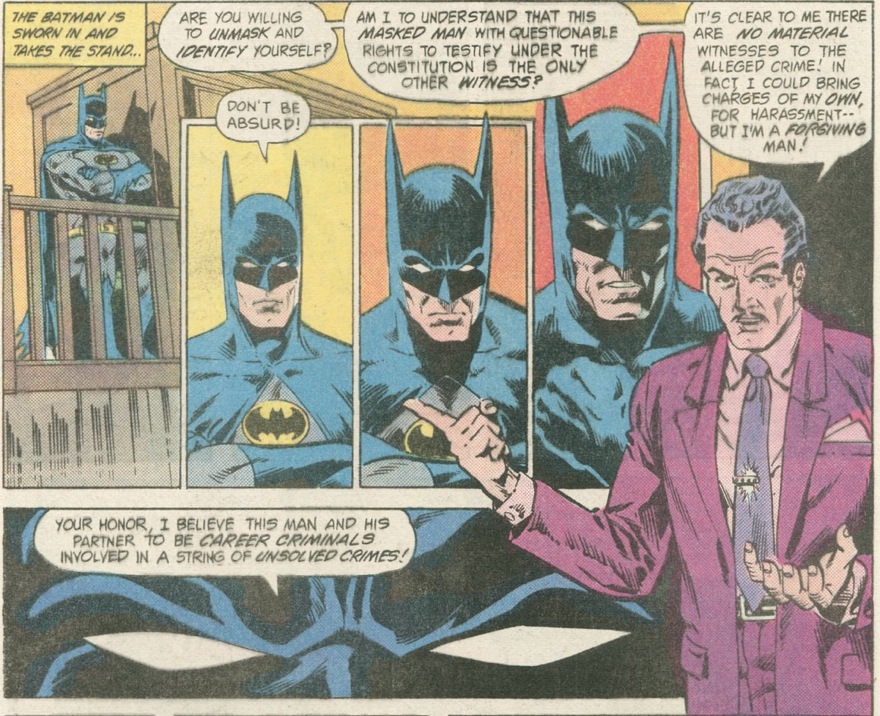 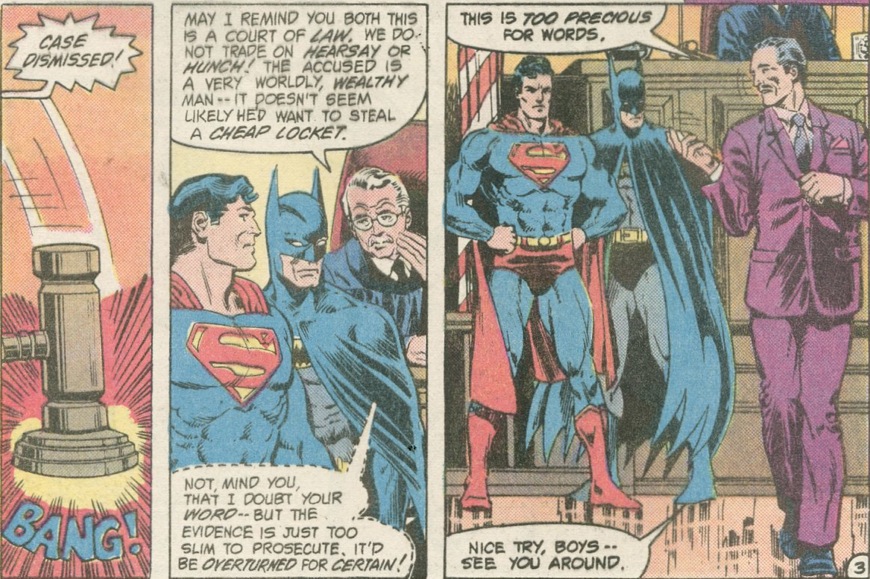 Alan Moore had arrived. Soon enough, the changes would be fast and furious at DC and WORLD'S FINEST would be left behind. 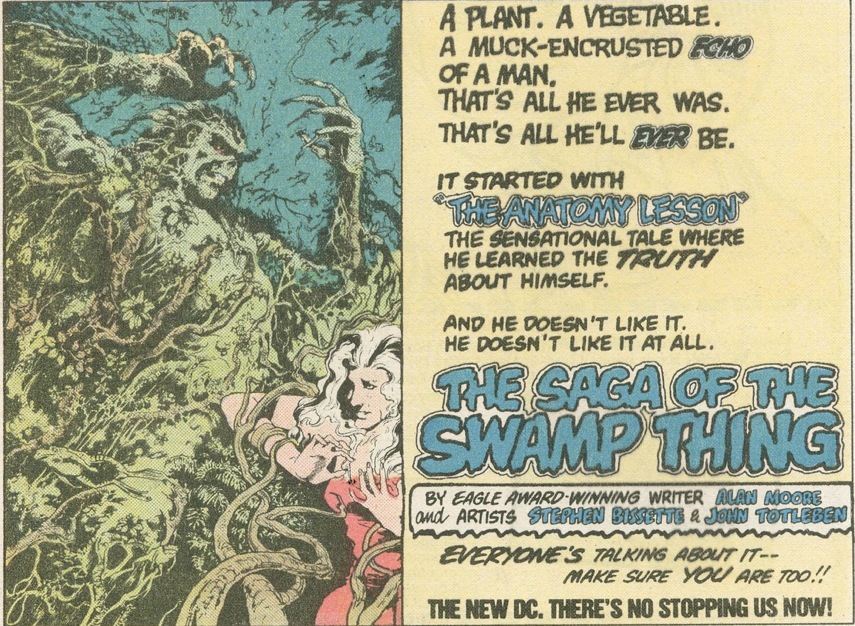 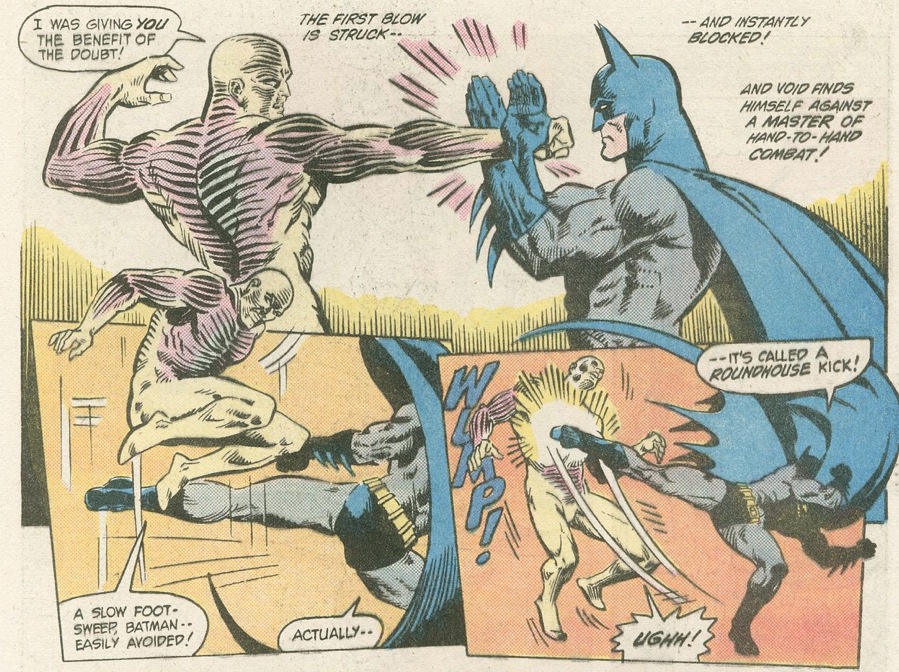 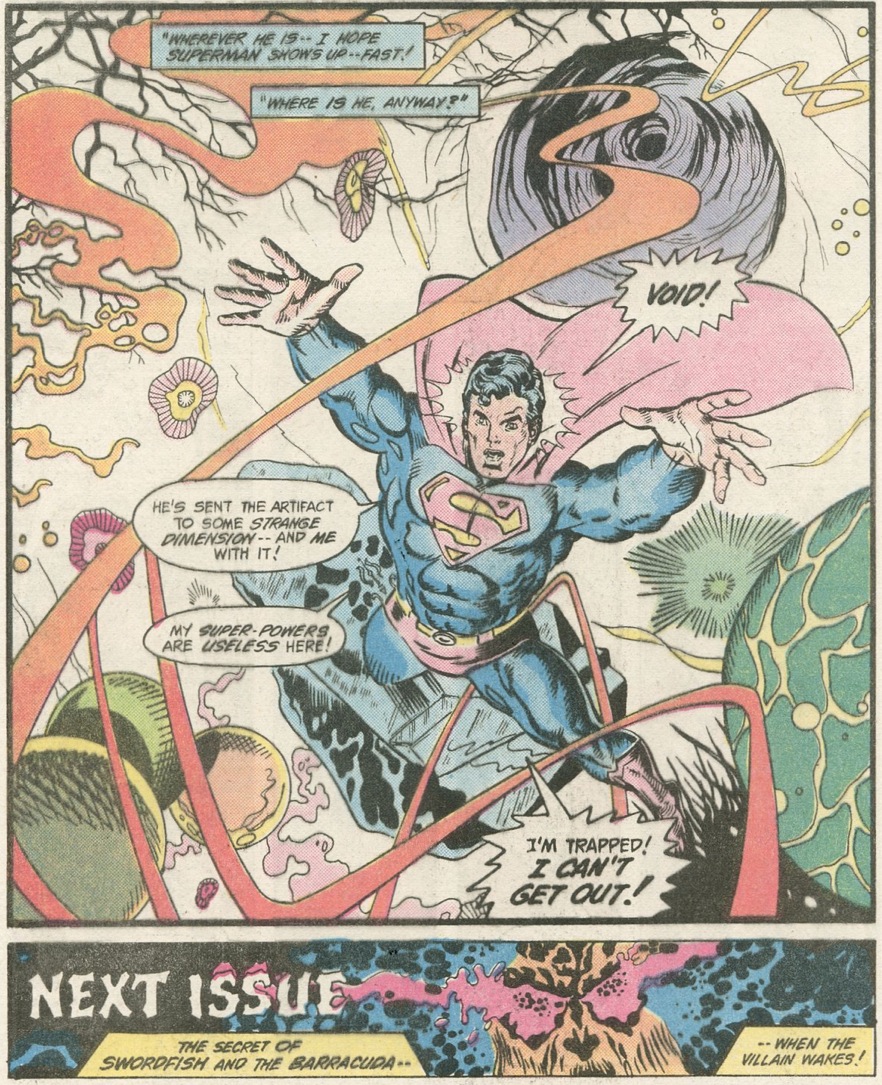 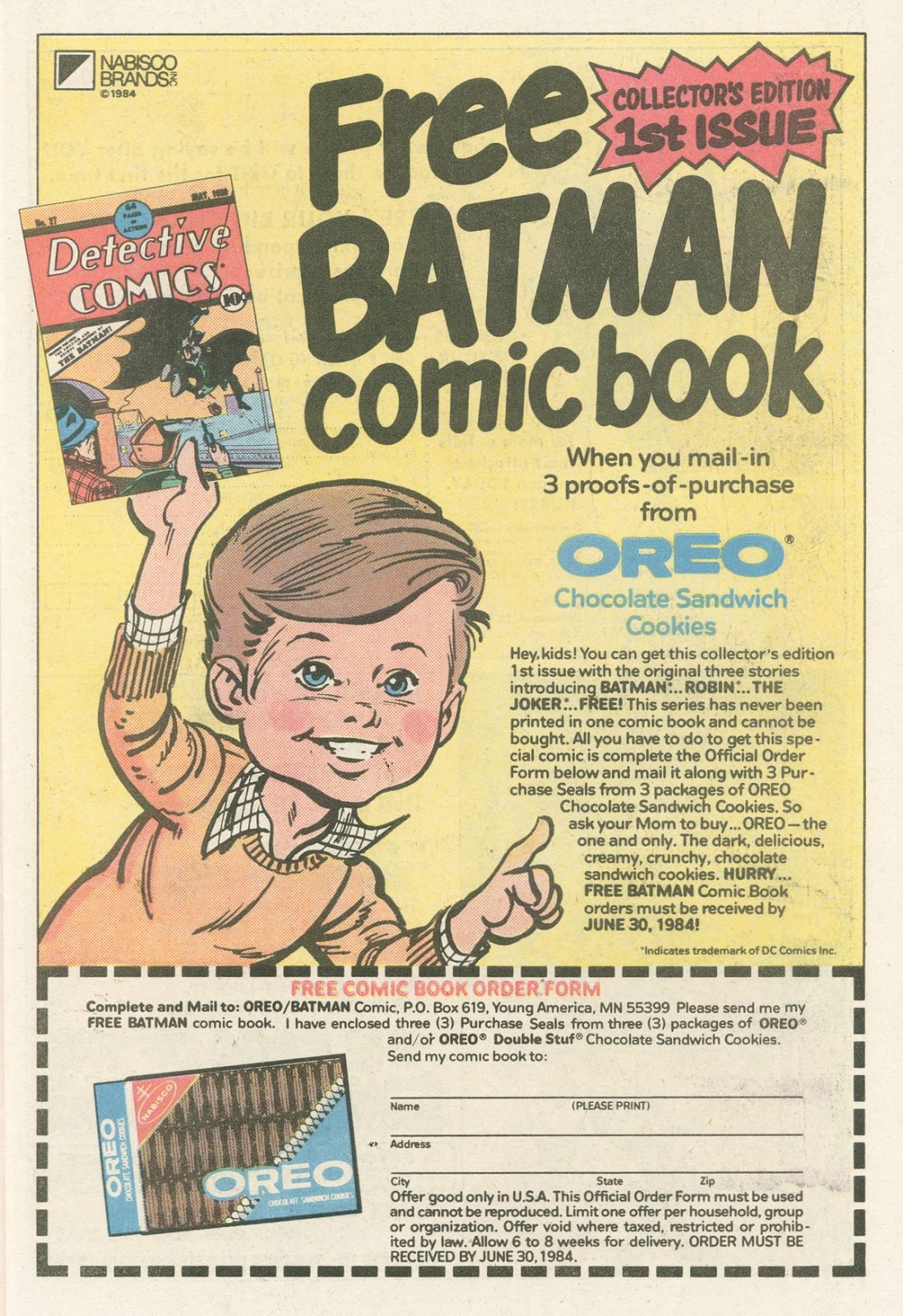 Another harbinger of things to come as so many future DC artists would be Kubert School graduates. 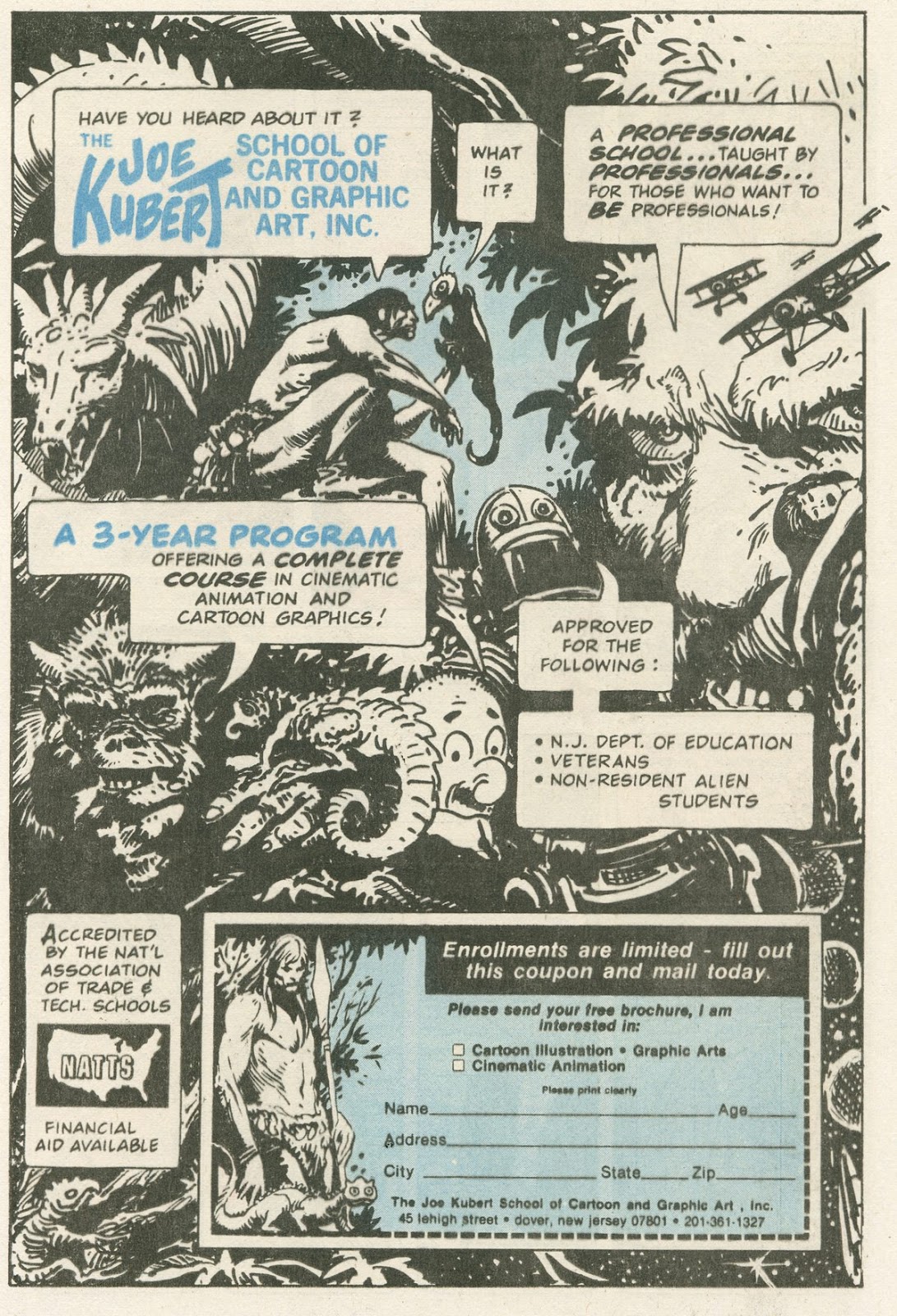 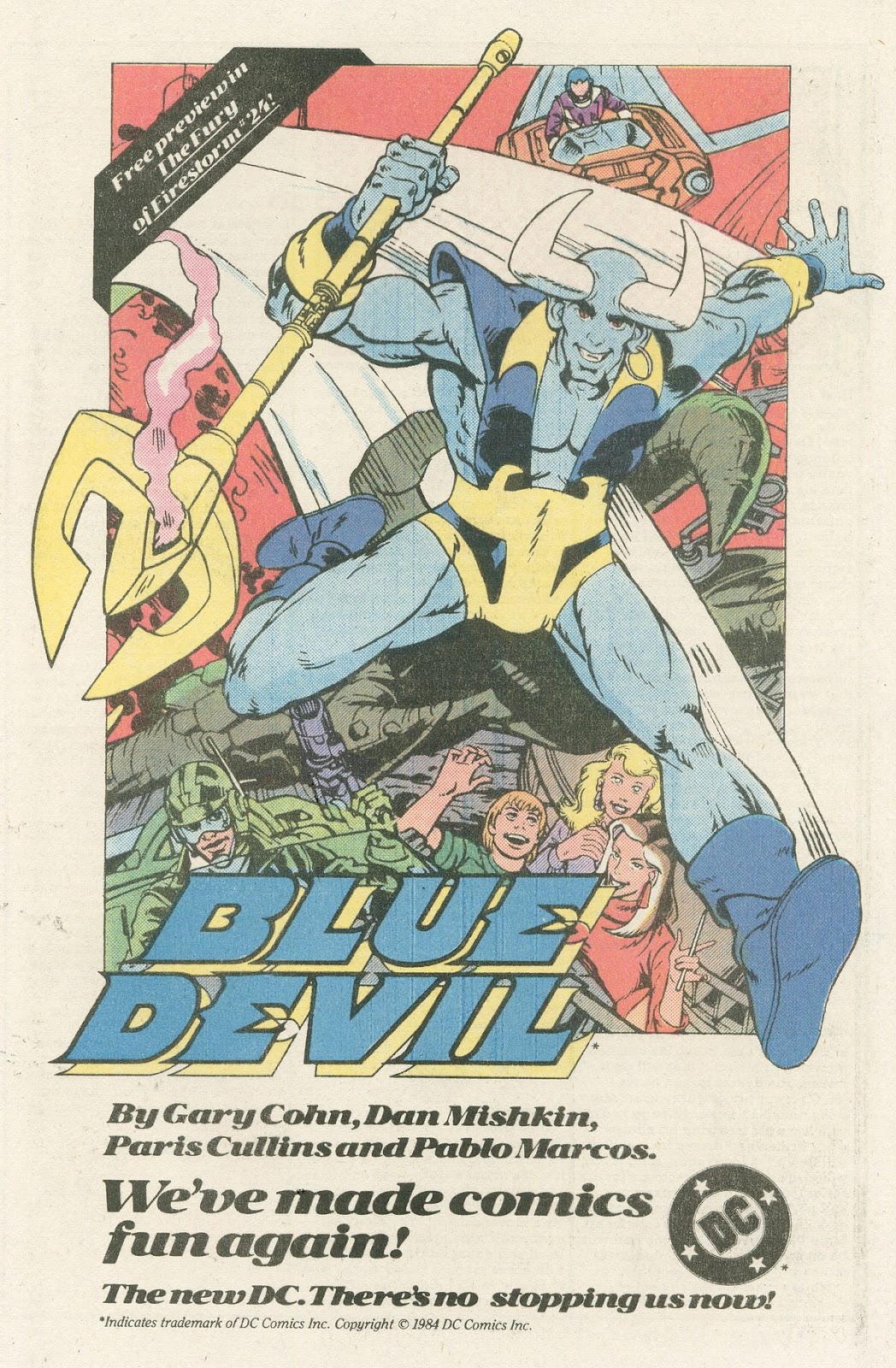 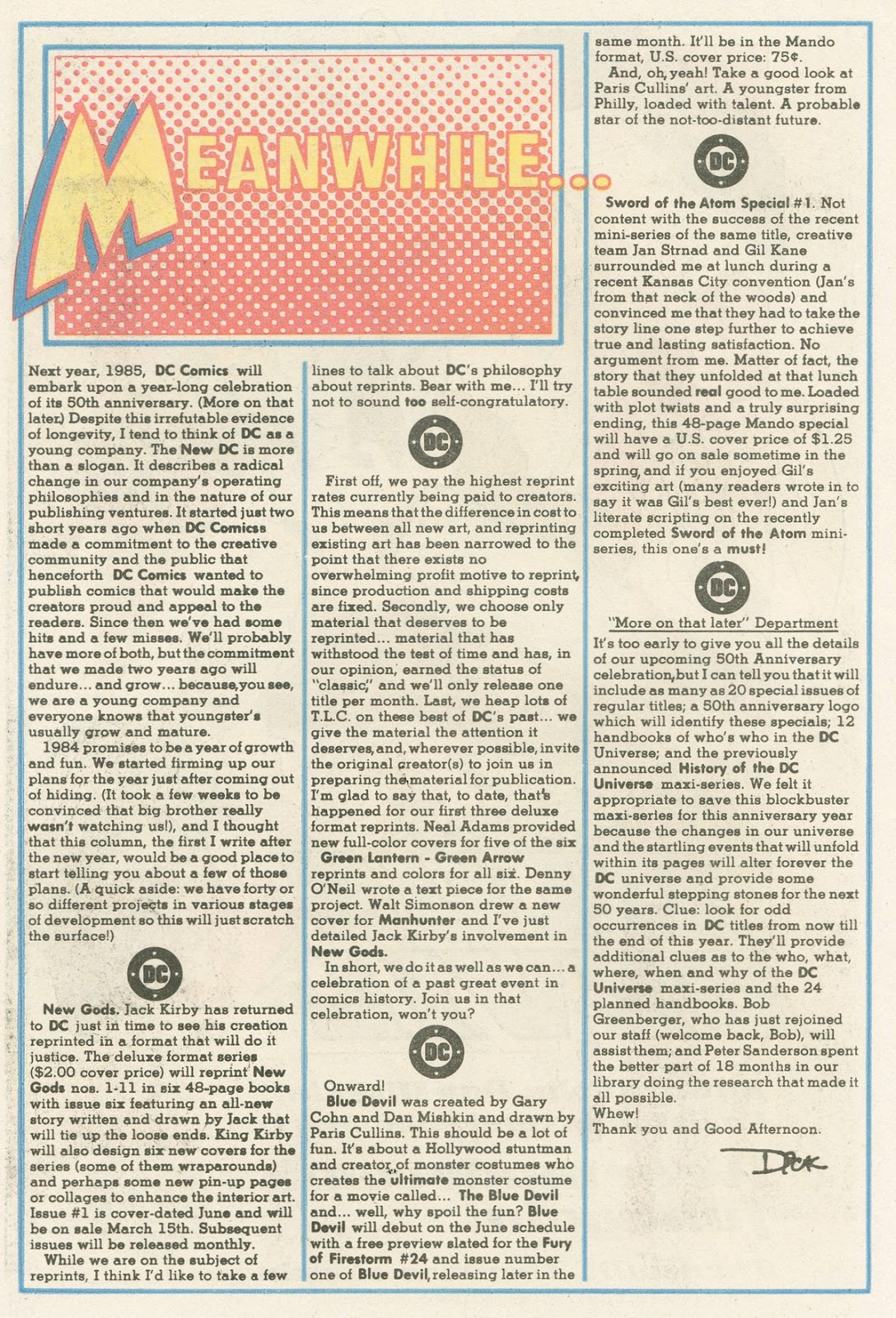 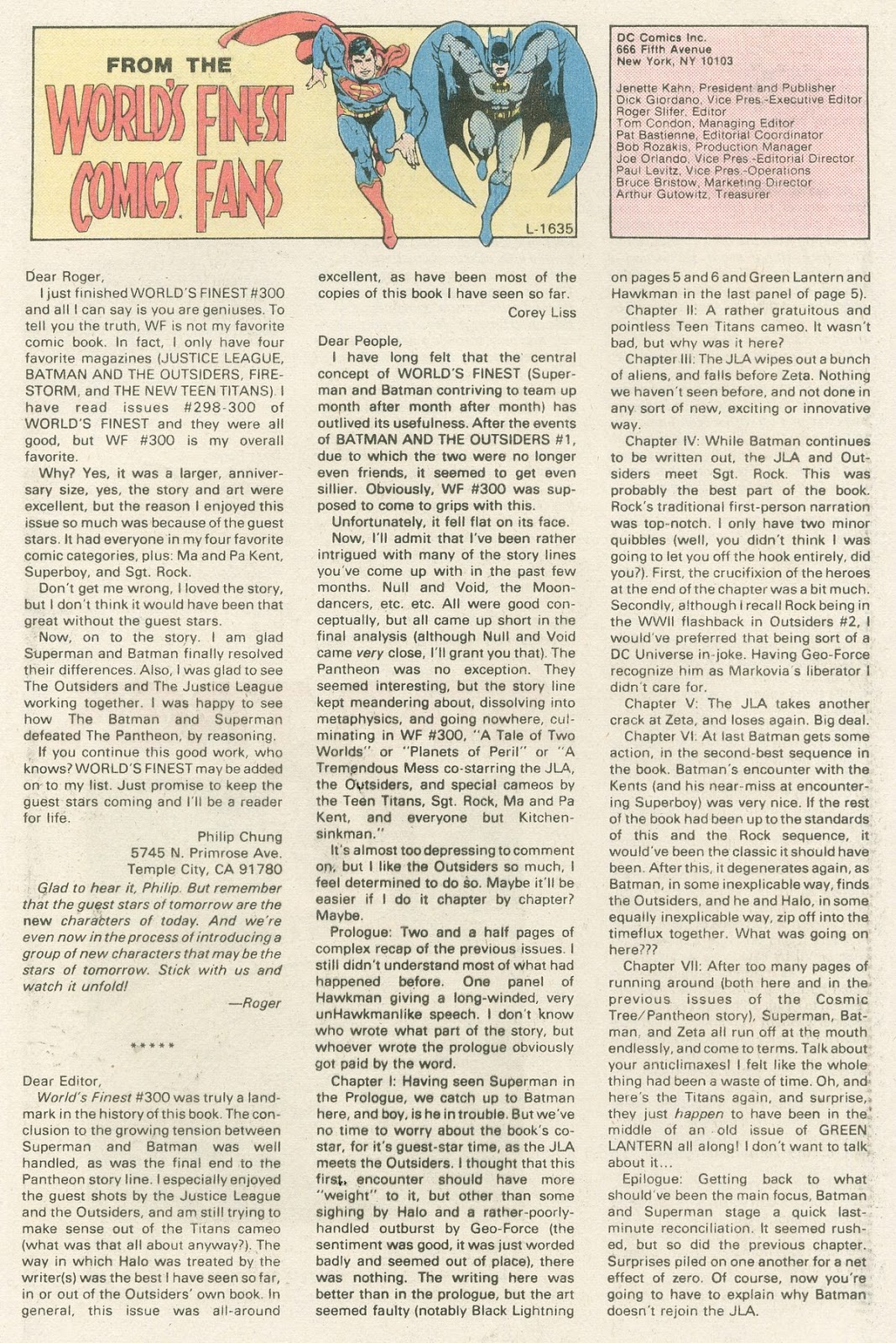 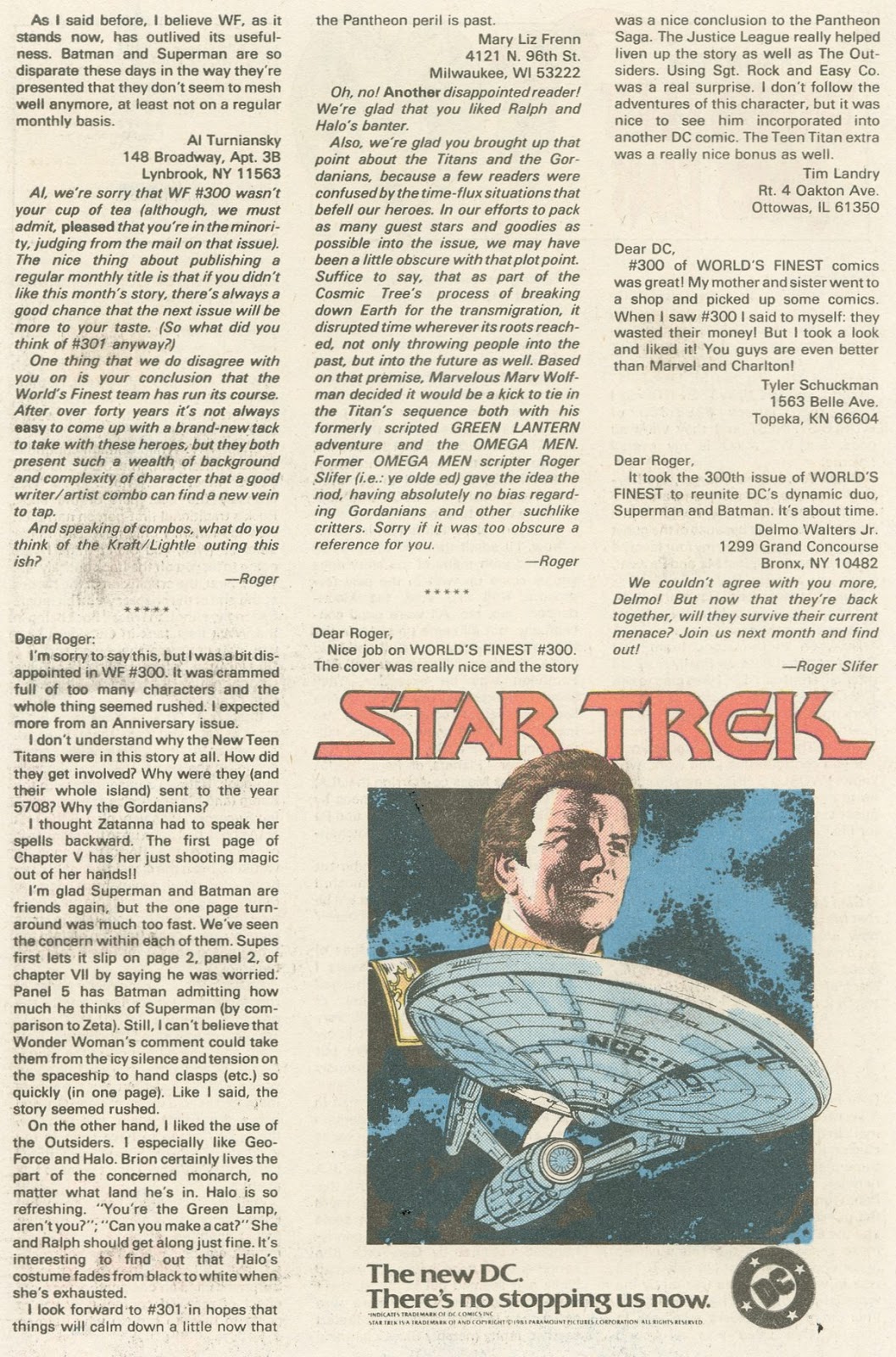 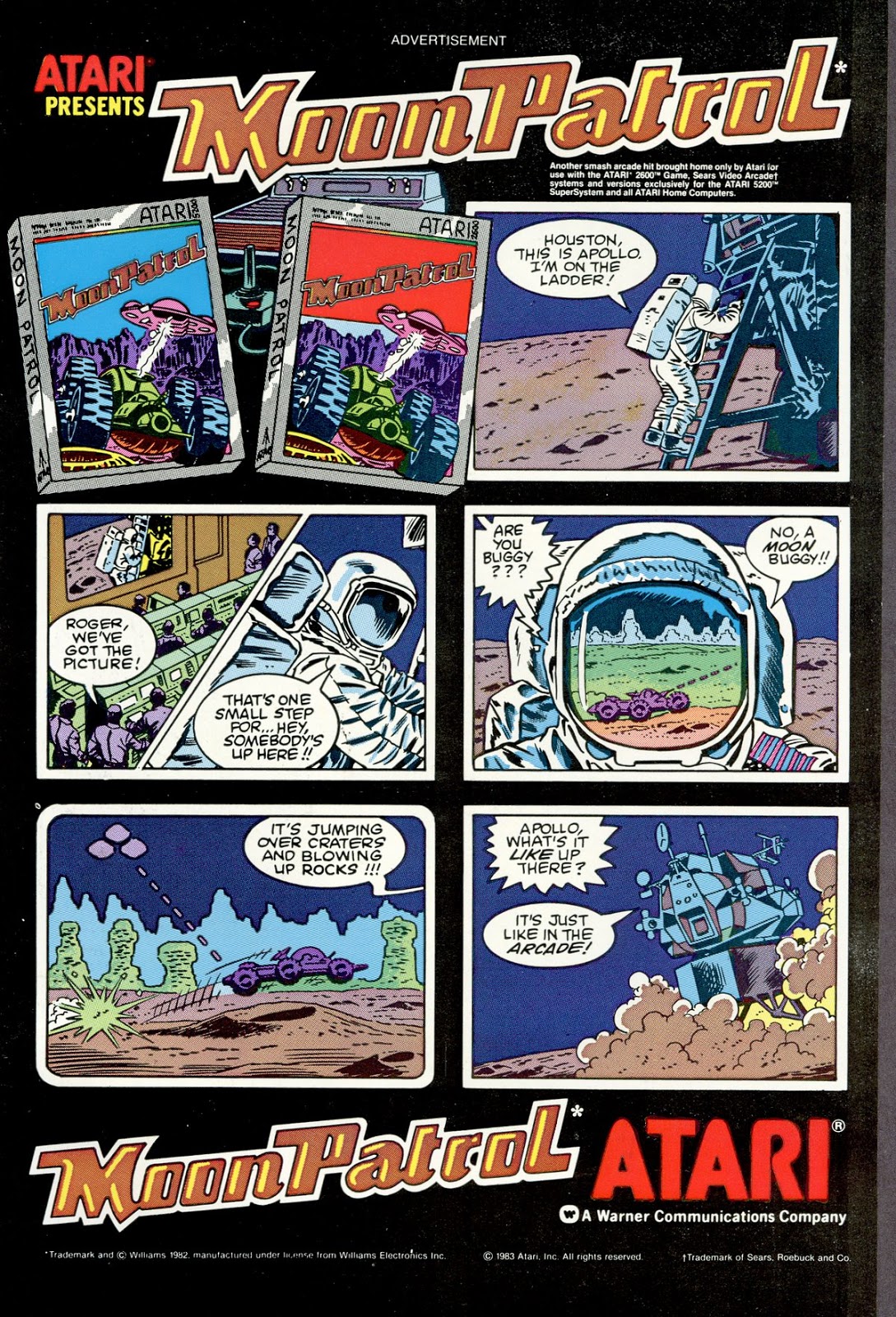