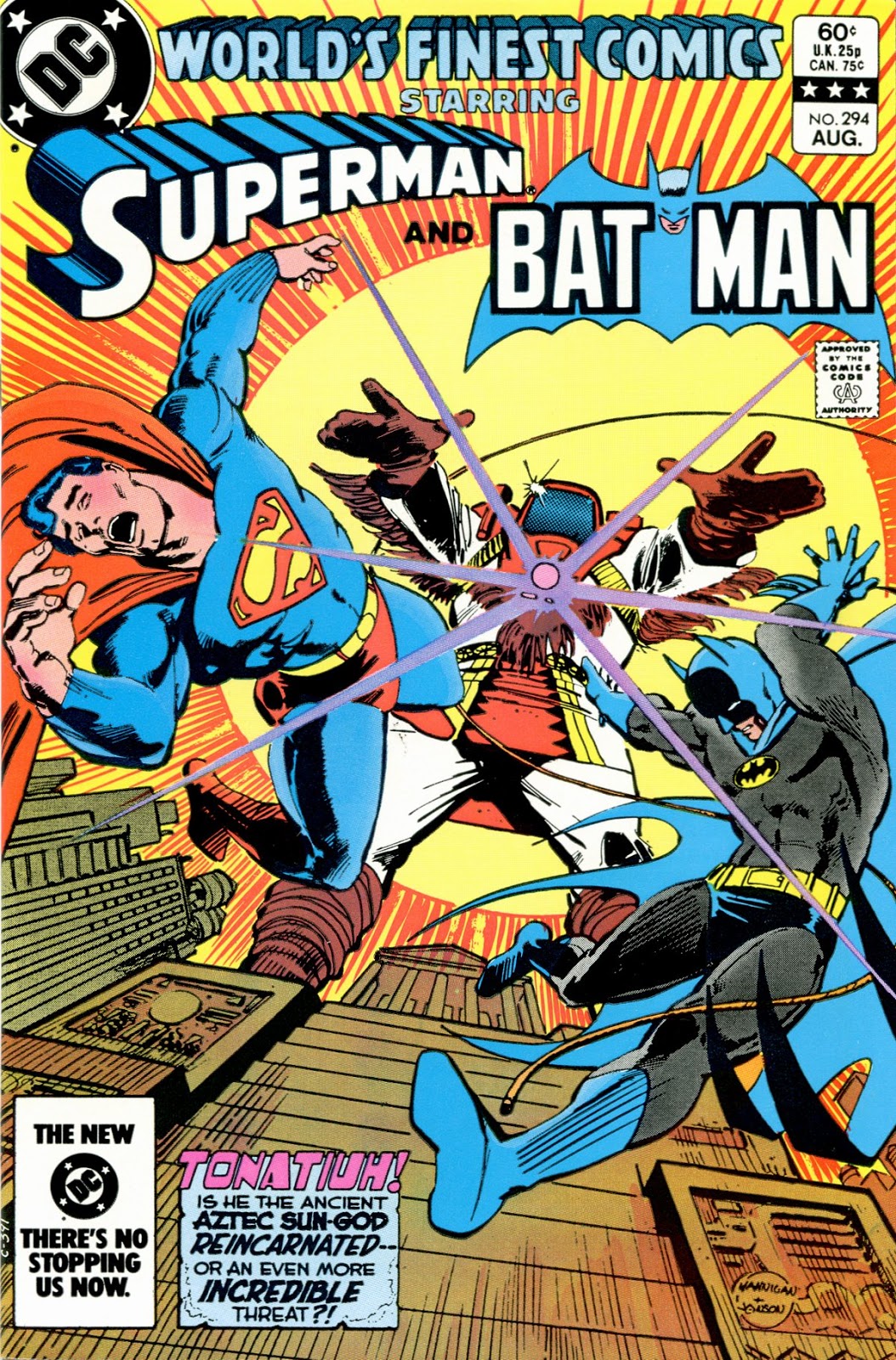 Yet another nifty cover and more interior art from Jerome Moore. The writing is credited to L.B. Kelog (sic). L.B. Kellogg was a former fanzine publisher who entered DC via NEW TALENT SHOWCASE. According to the Net, a minor character in X-MEN was later named after him. 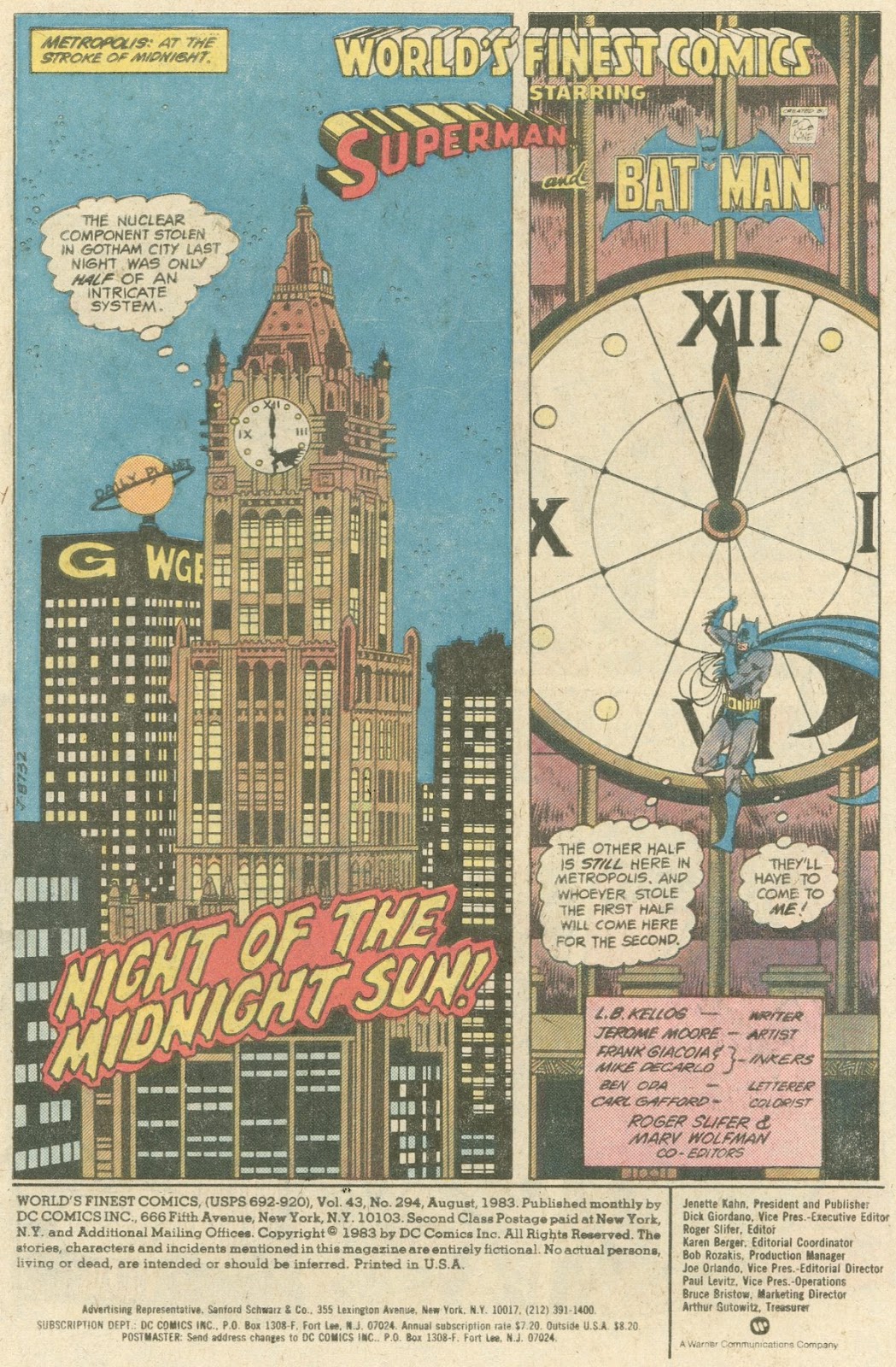 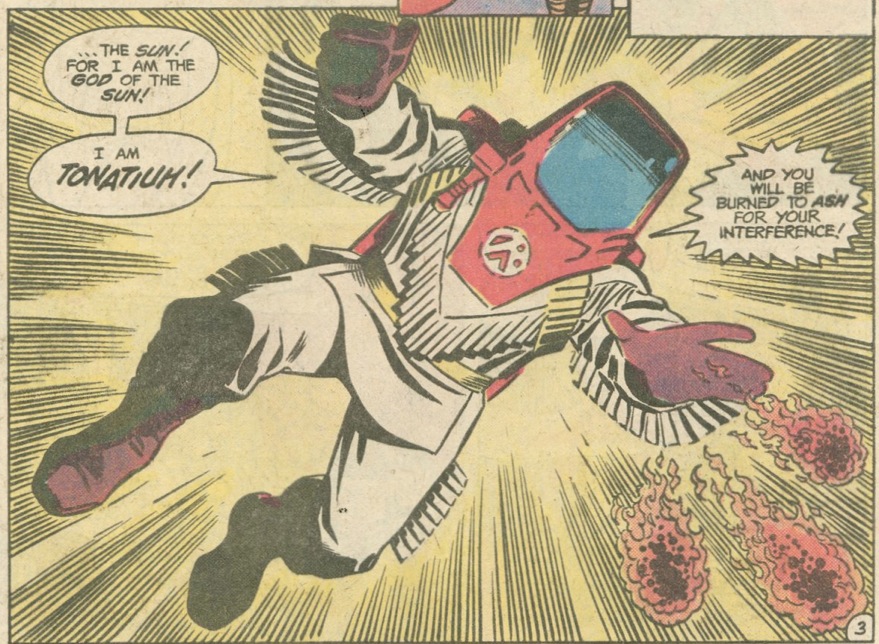 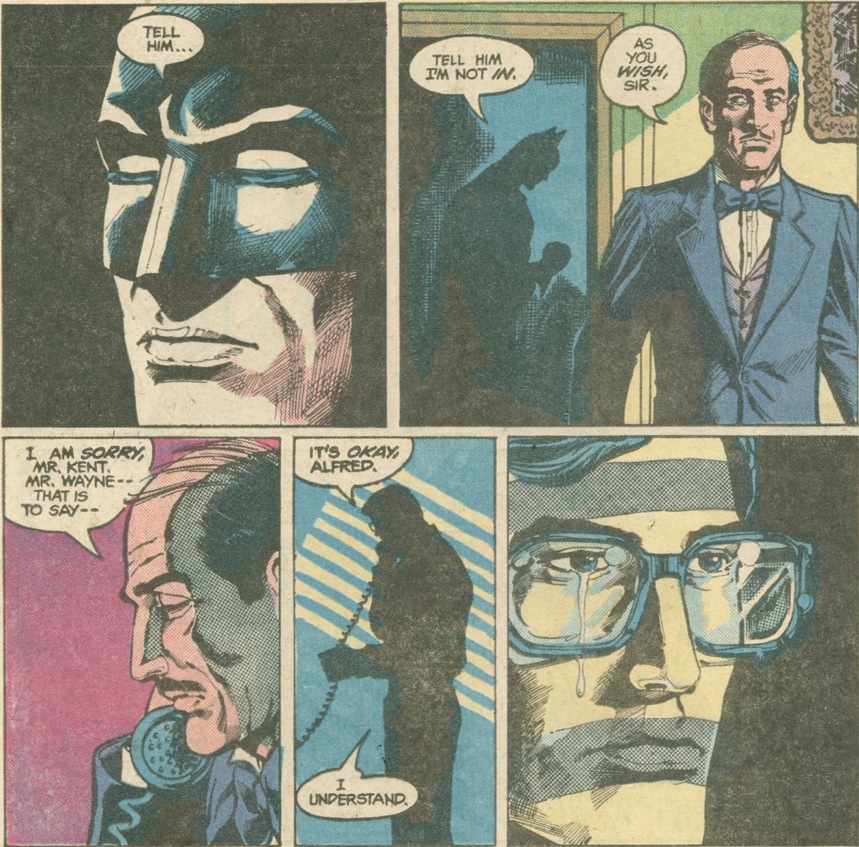 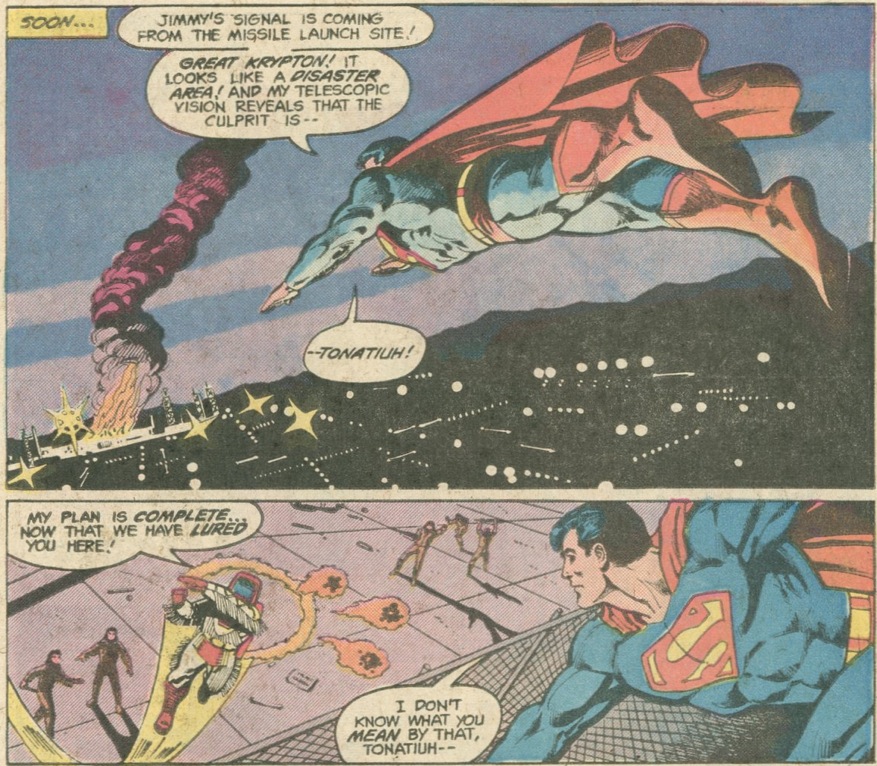 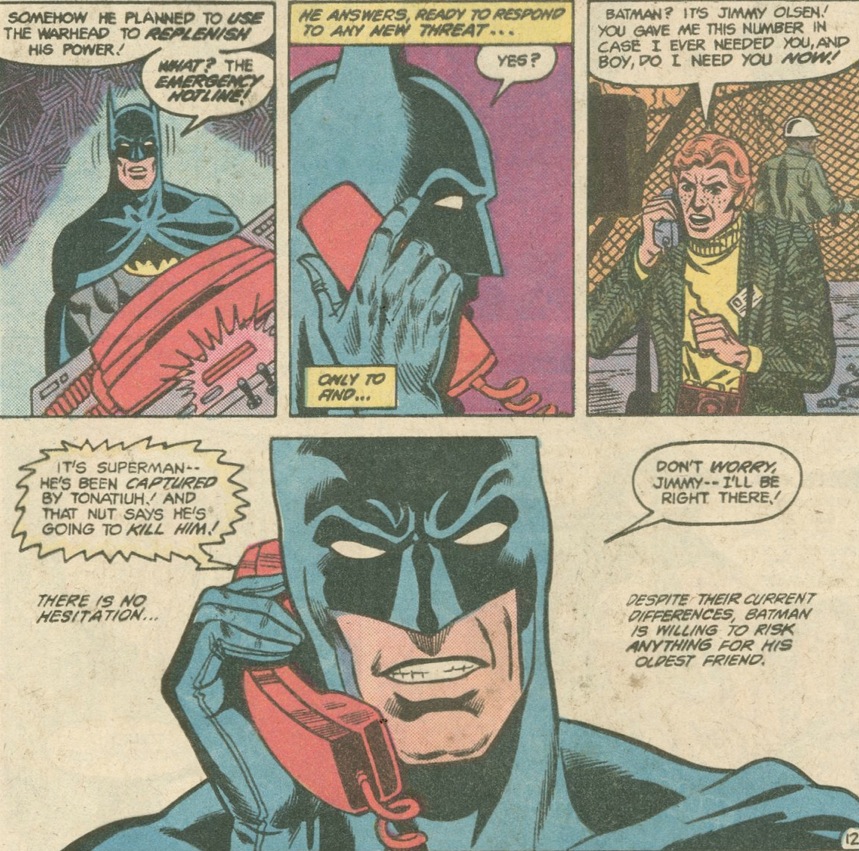 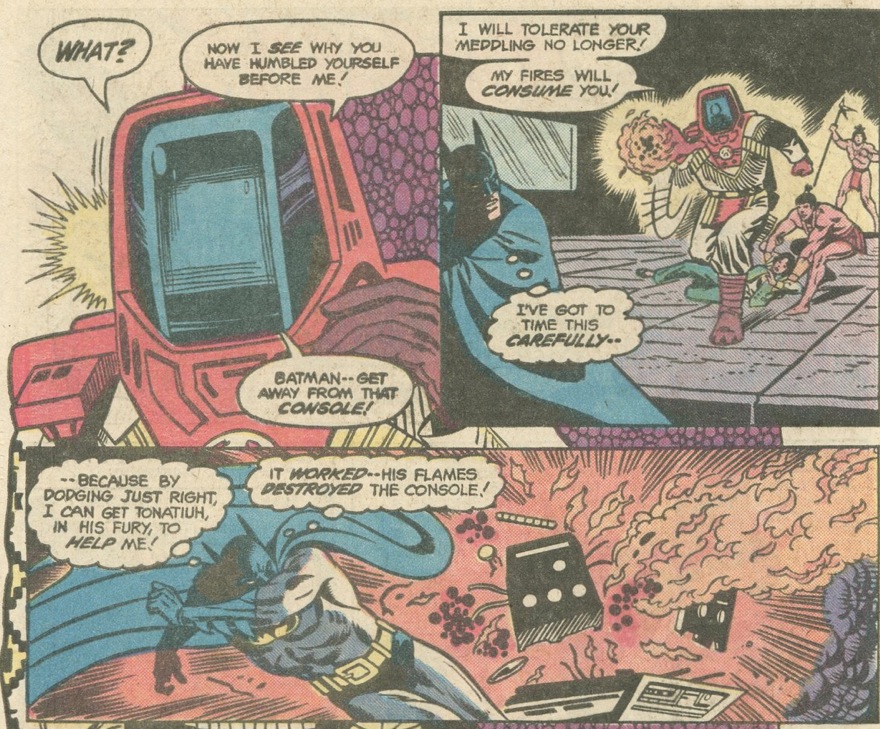 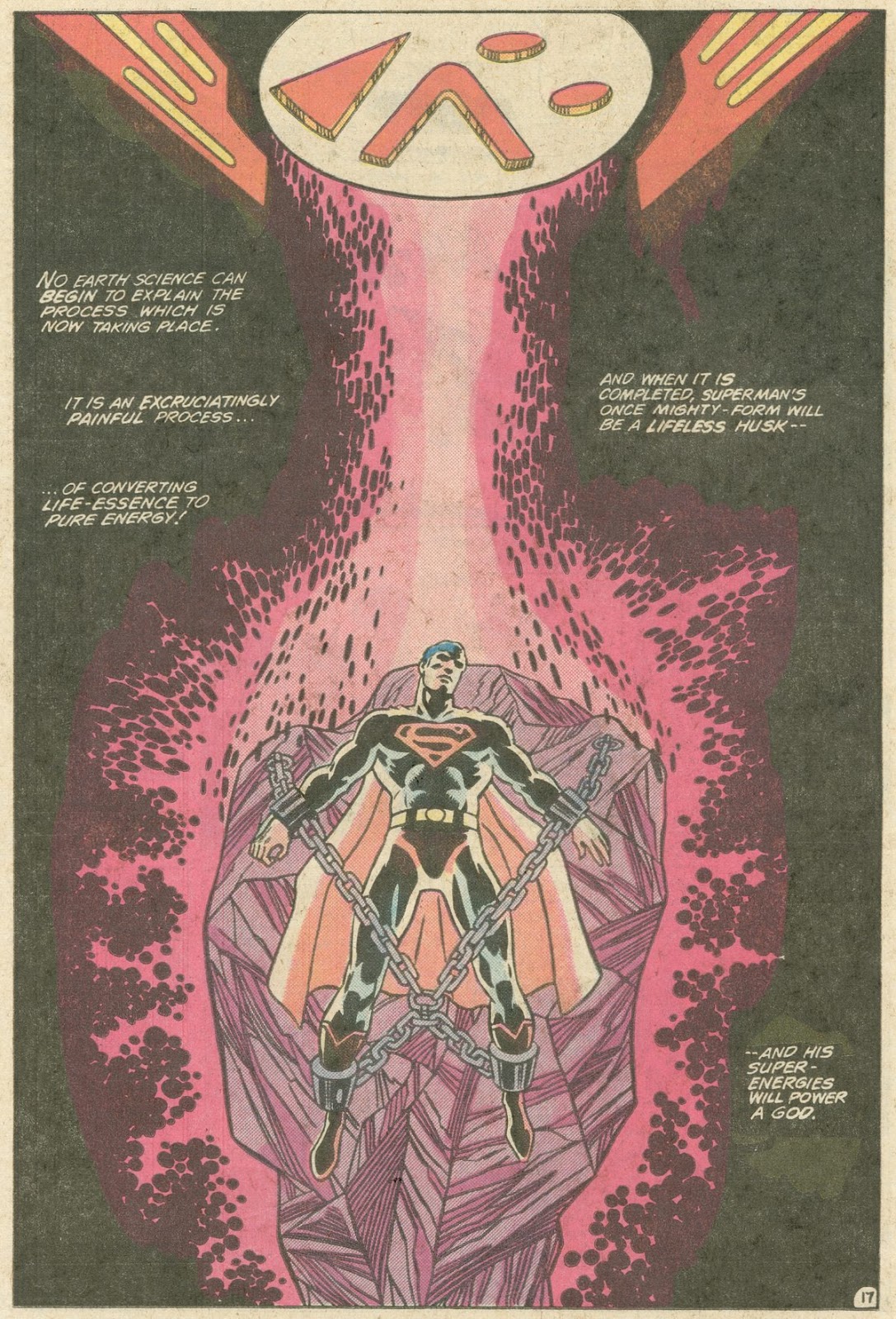 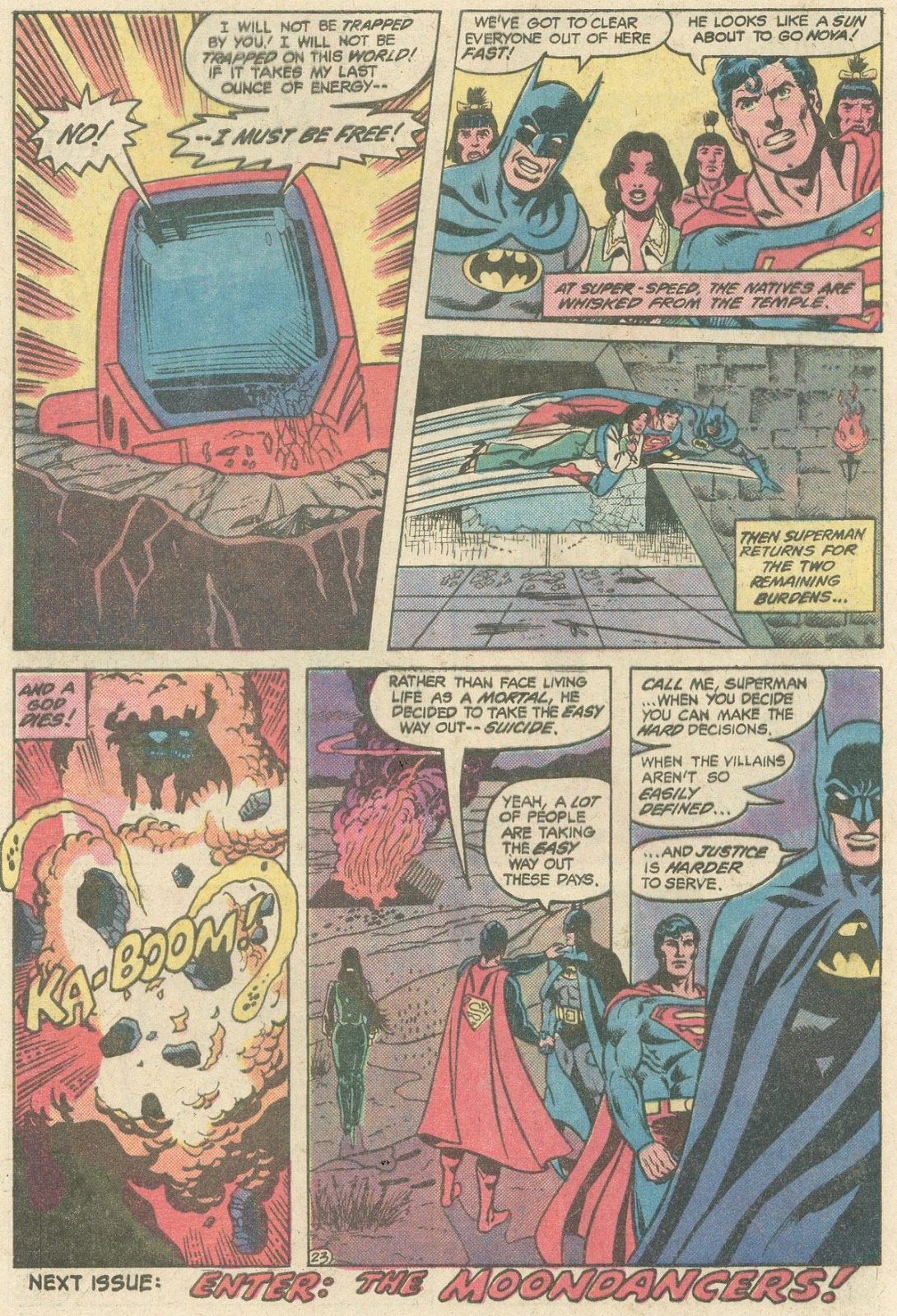 Somebody decided that Batman wasn't really a team player so they had him leave the JLA...and start his own team. Much as I love Barr and Aparo, I was never a big fan of BATMAN AND THE OUTSIDERS. 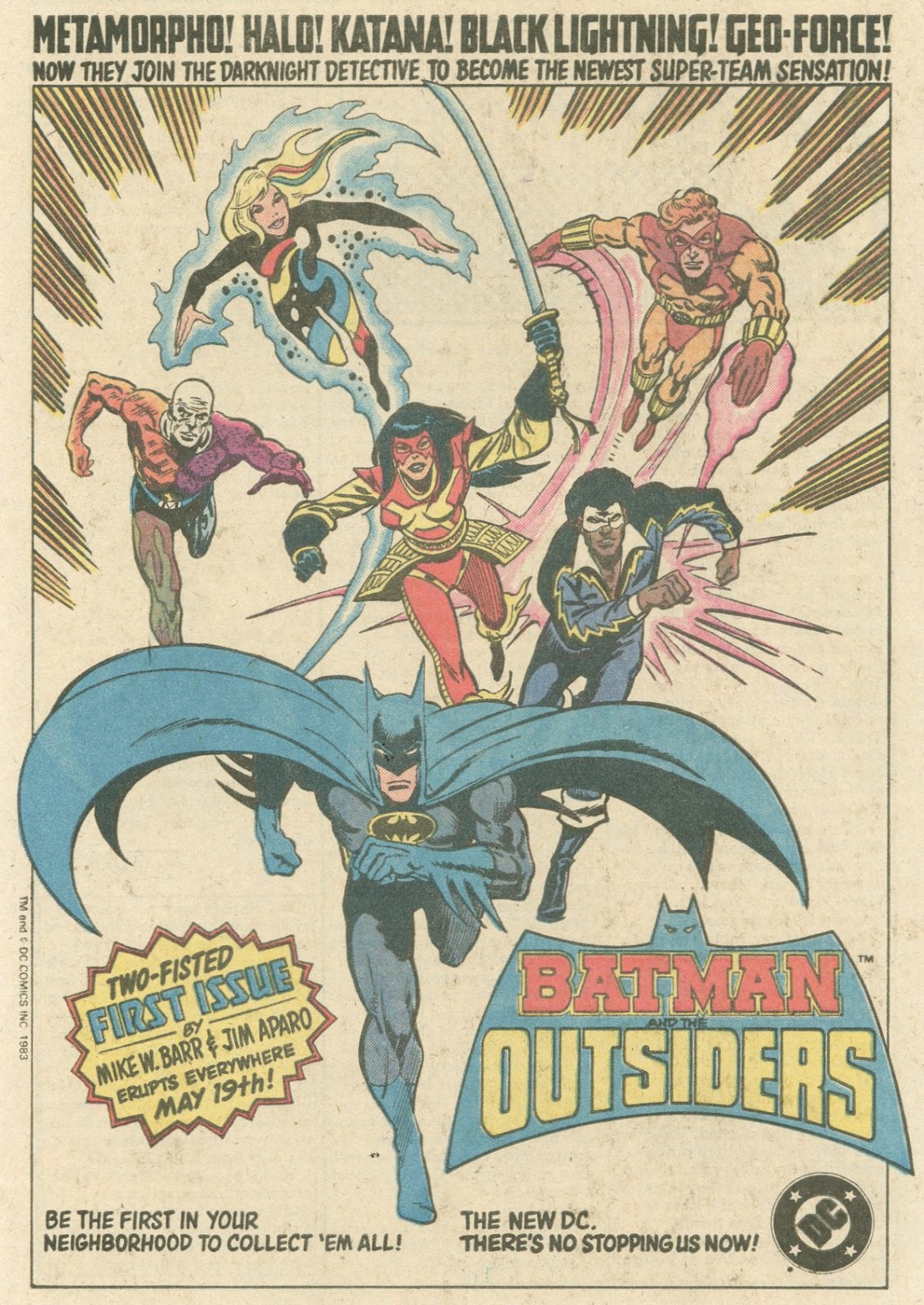 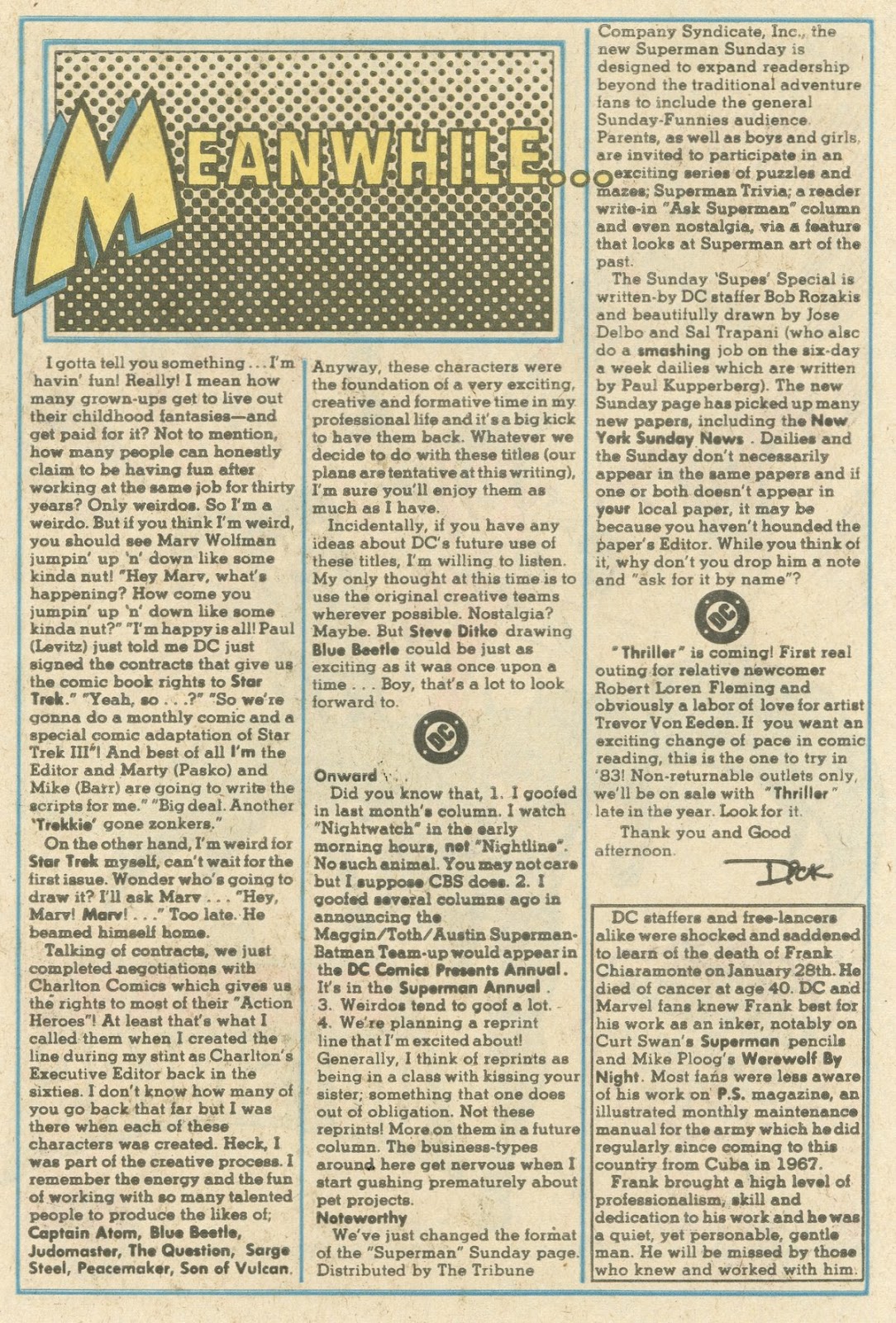 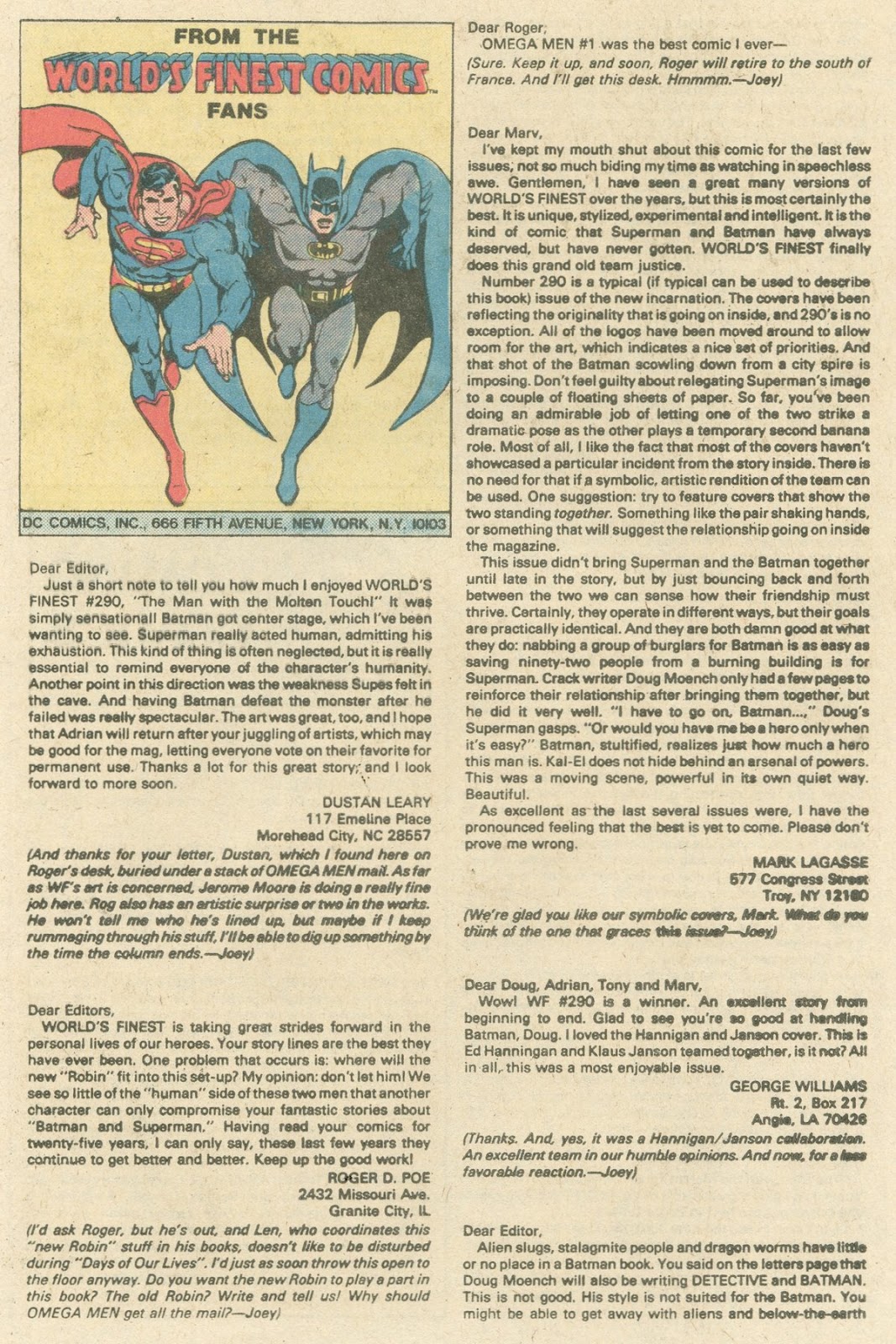 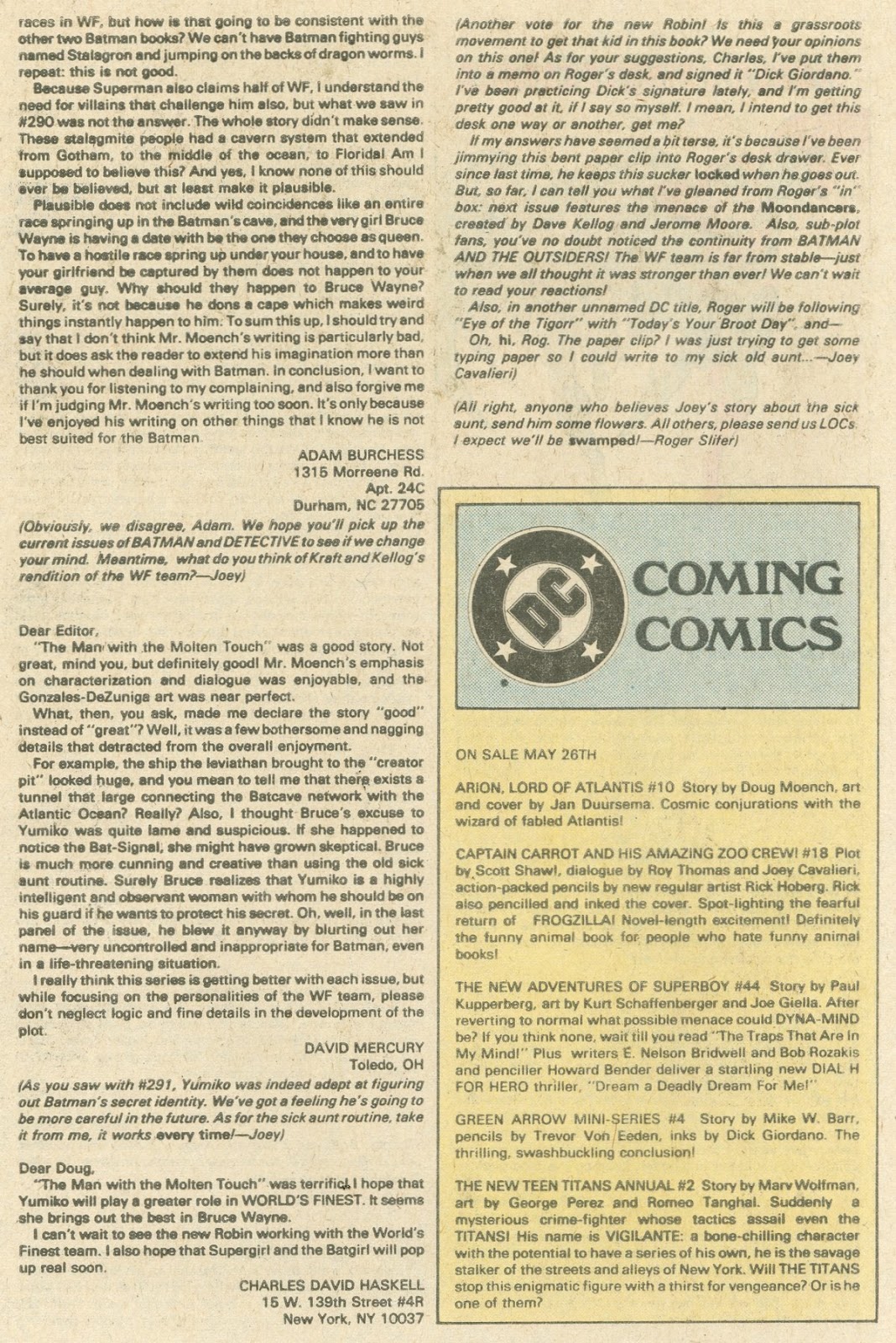