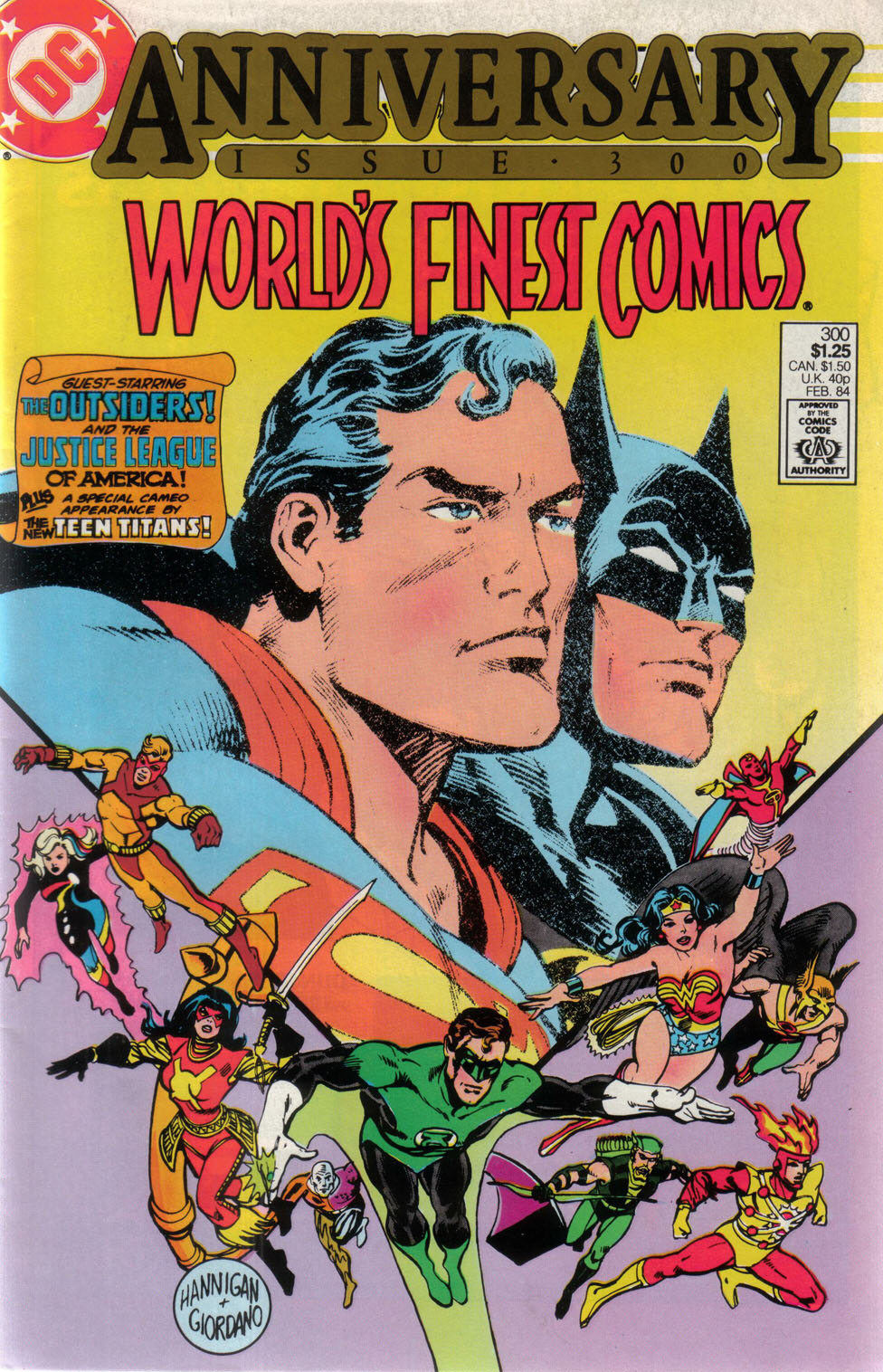 DC was doing some lovely tributes in their anniversary issues during this period and WF # 300 was no exception. This issue was covered in some depth in a recent issue of BACK ISSUE. Here's what David Anthony Kraft had to say about the choice to have the different creators do different chapters:
"...issue # 300, if anything, should be special so the other thing we did was we sat down and said, 'That’ll be the culmination of this storyline. How can we make this special?' But also we wanted to give—at that time Teen Titans was probably DC’s most popular book and instead of us trying to do our version of it or whatever, I was, like, 'Why don’t we get the people who are actually doing these things?' Like Mike Barr who was working on Outsiders or Batman and the Outsiders." 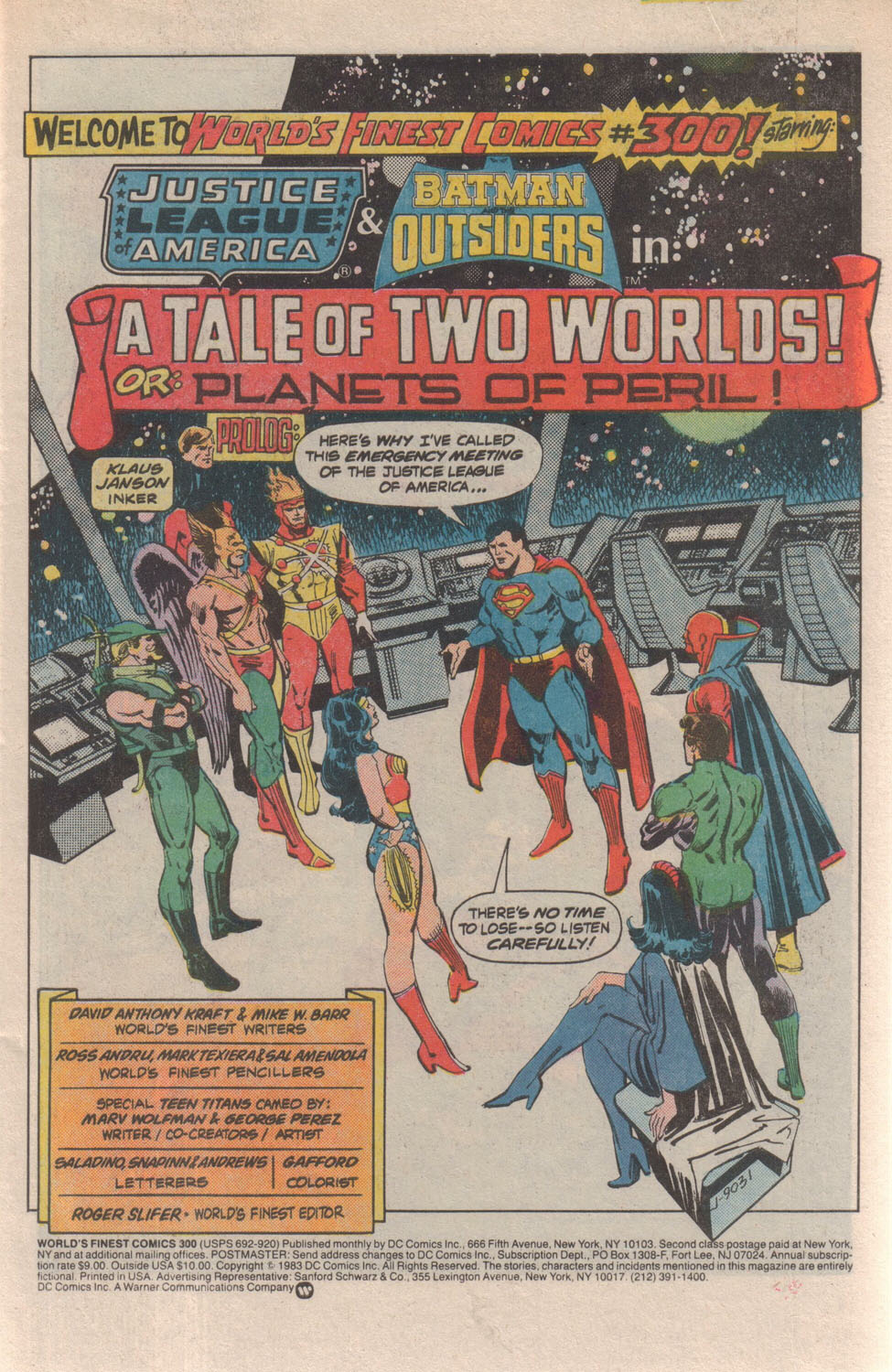 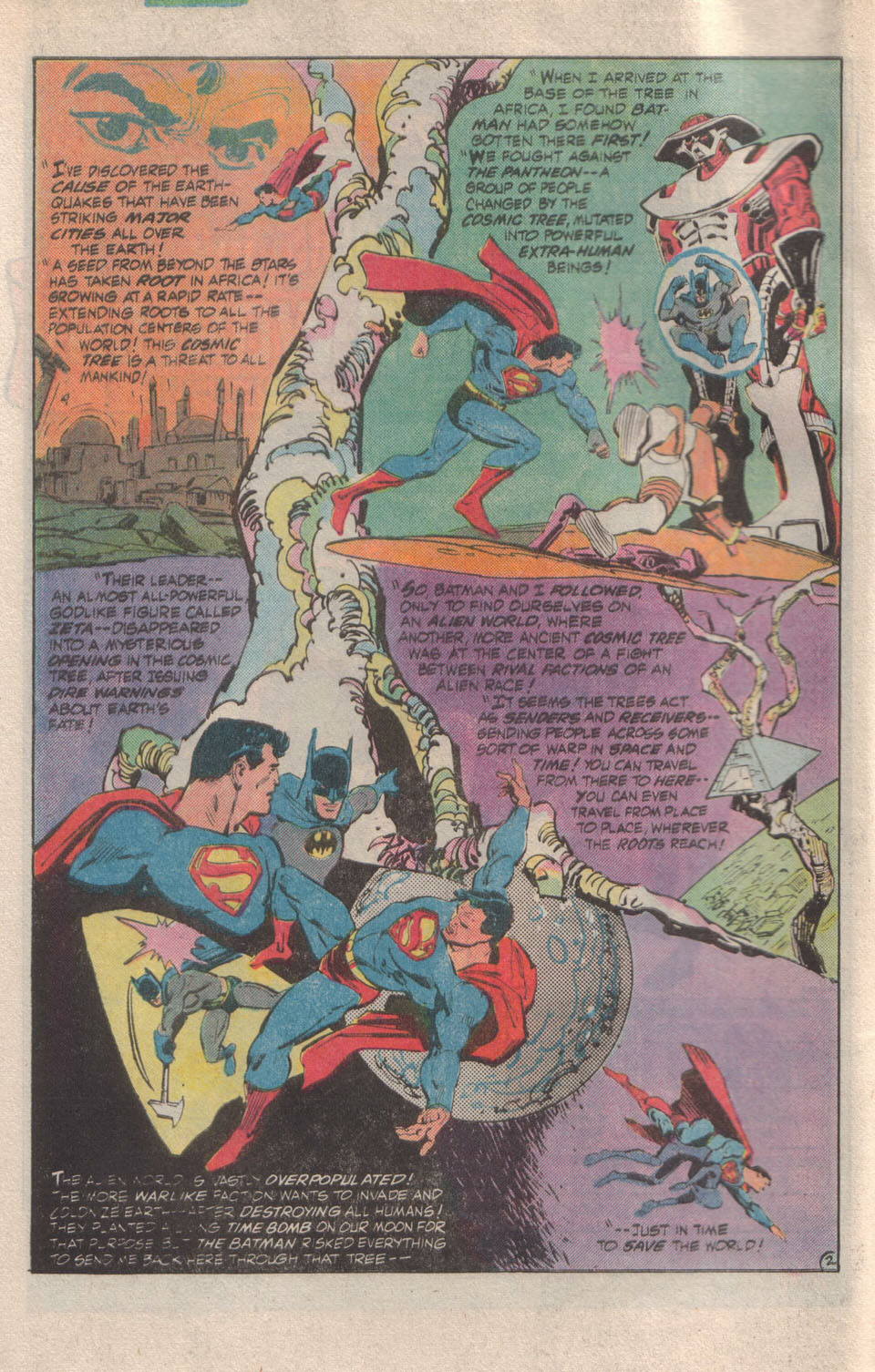 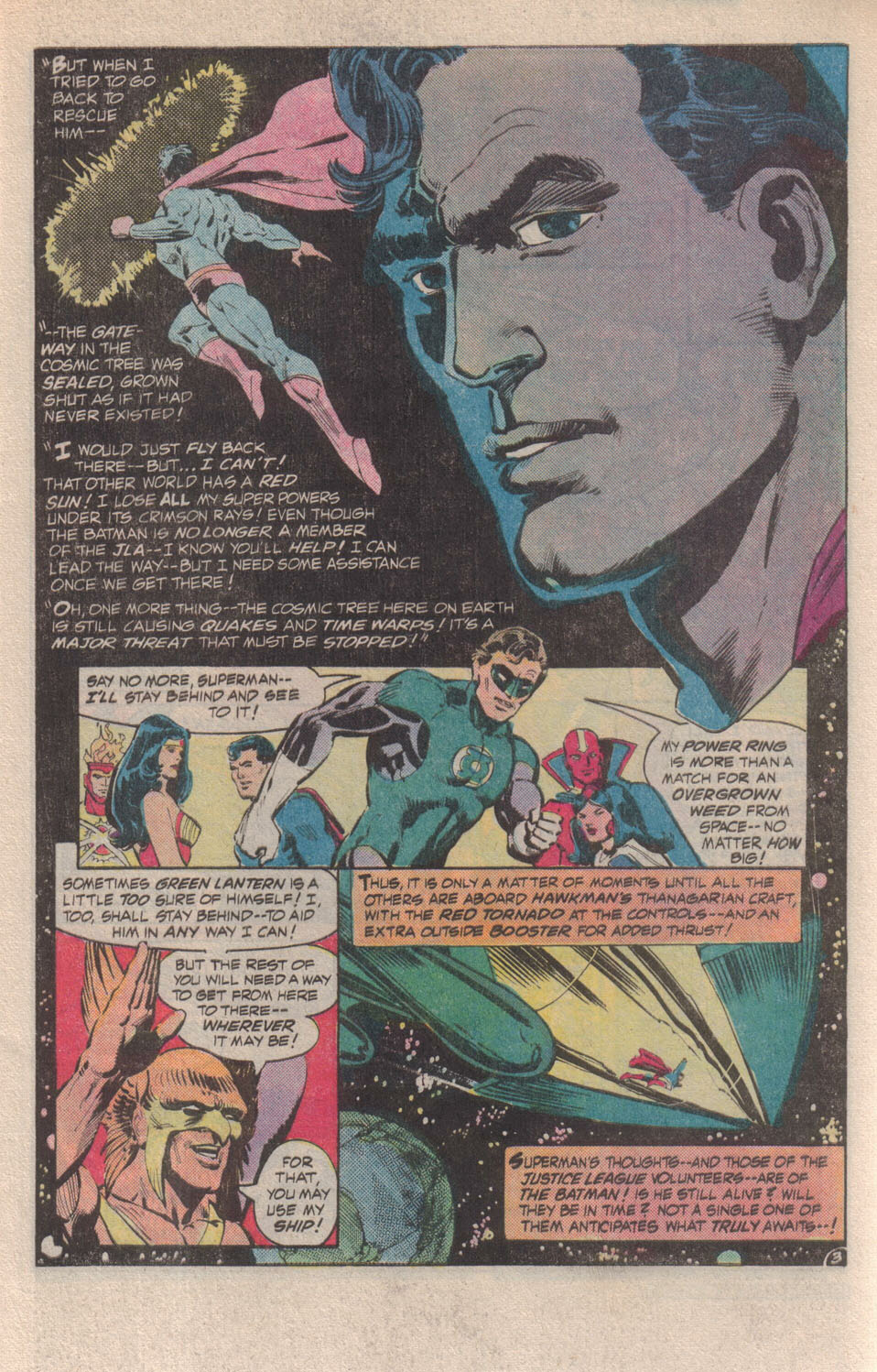 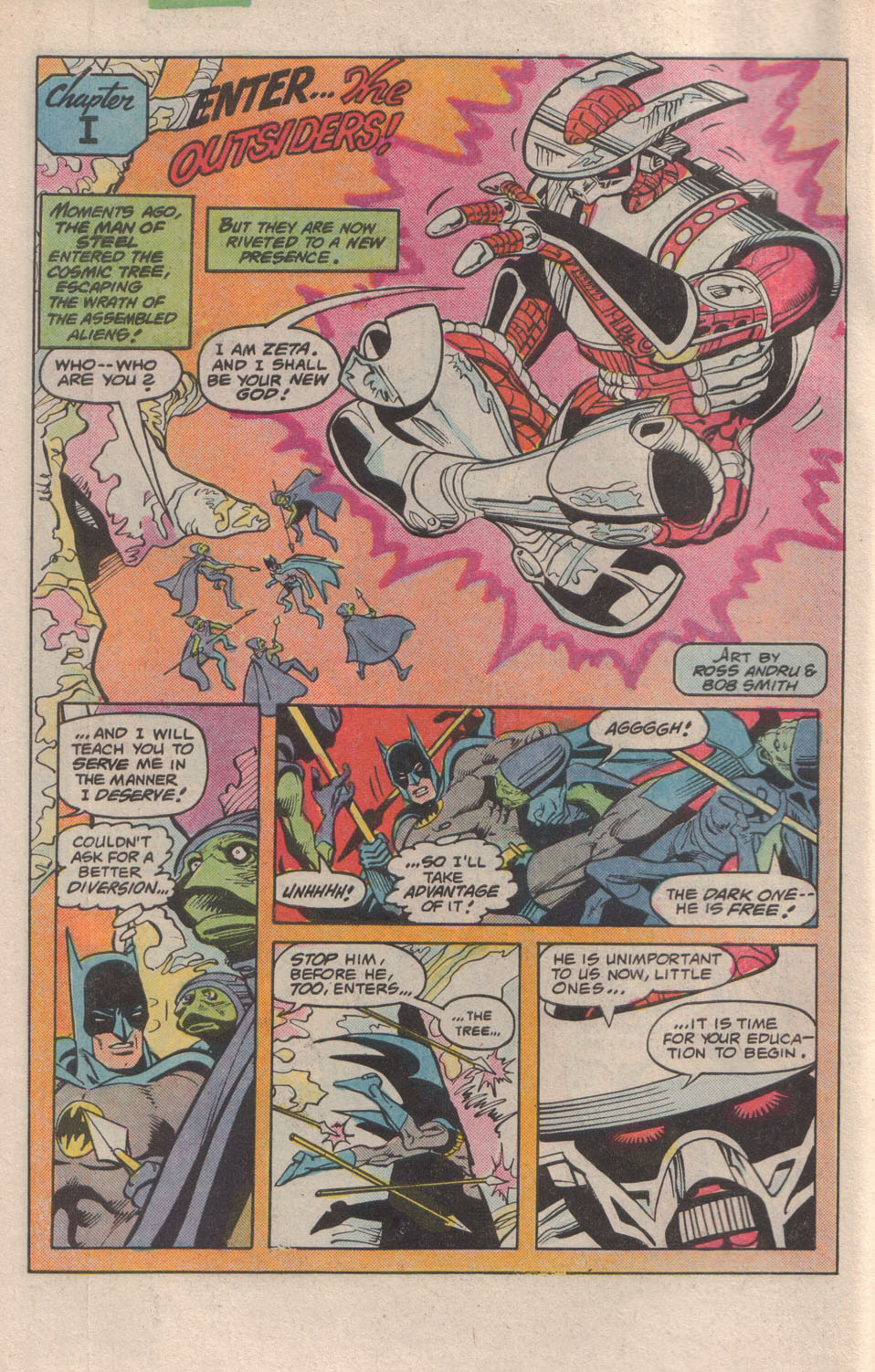 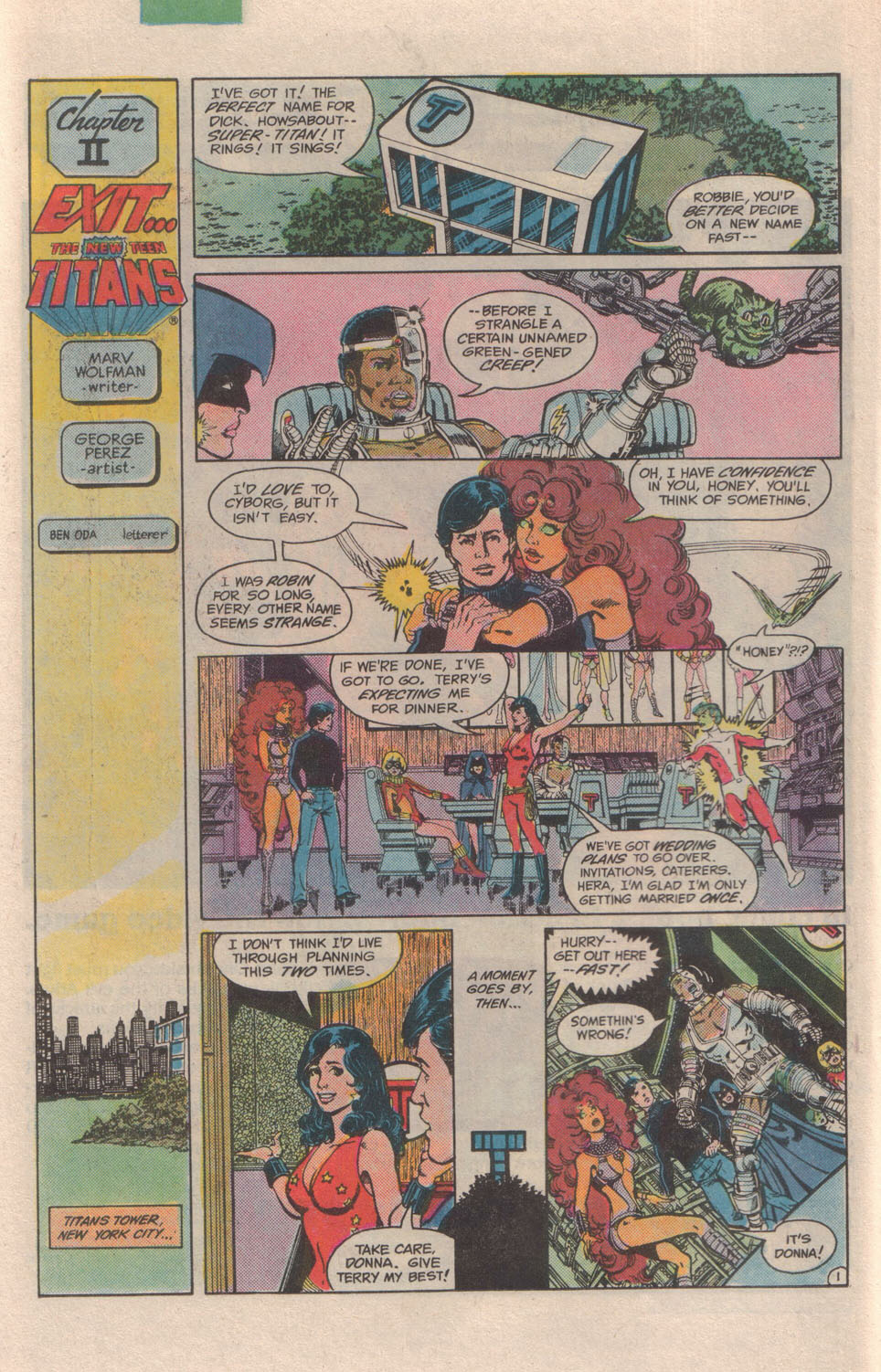 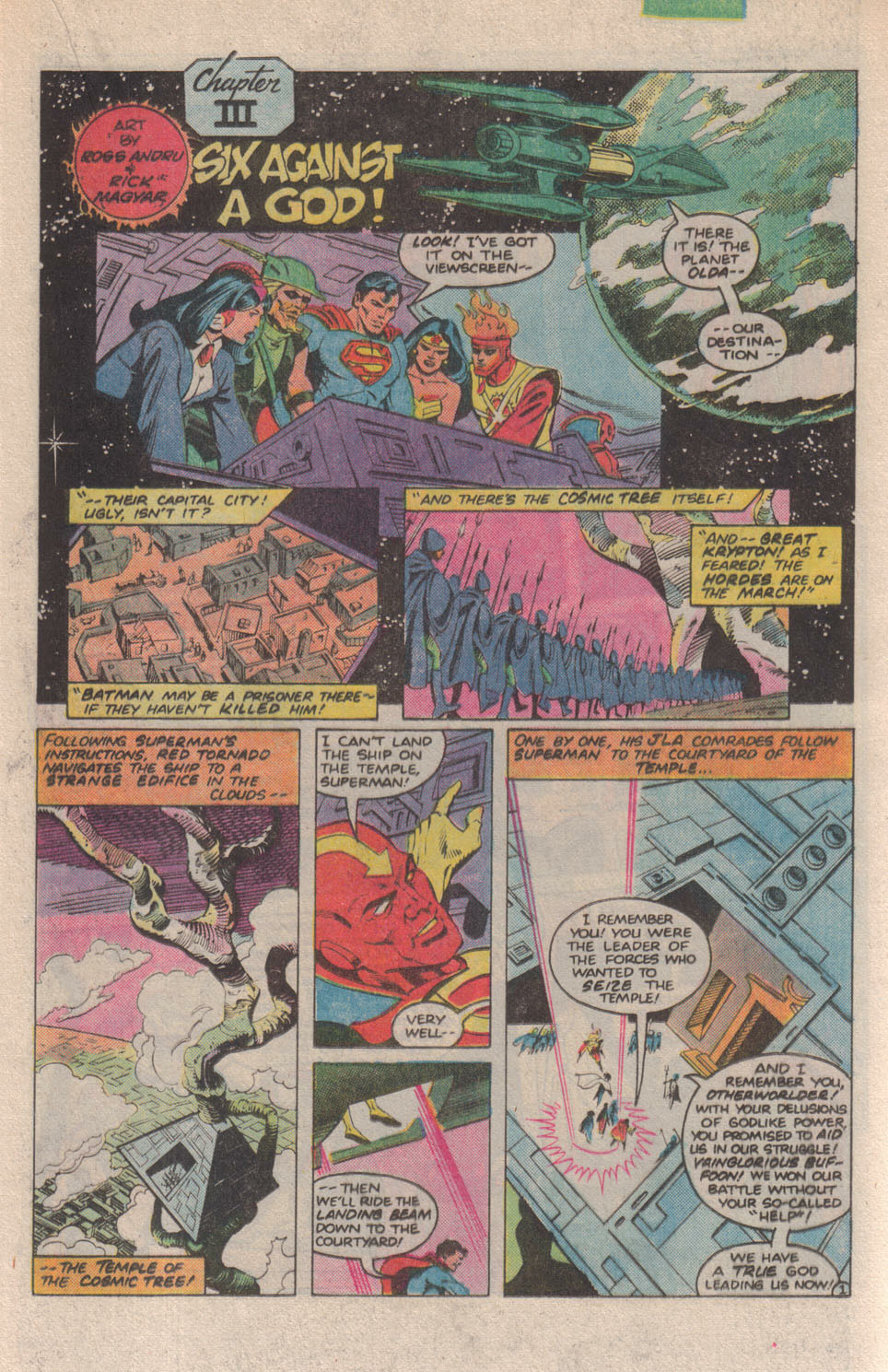 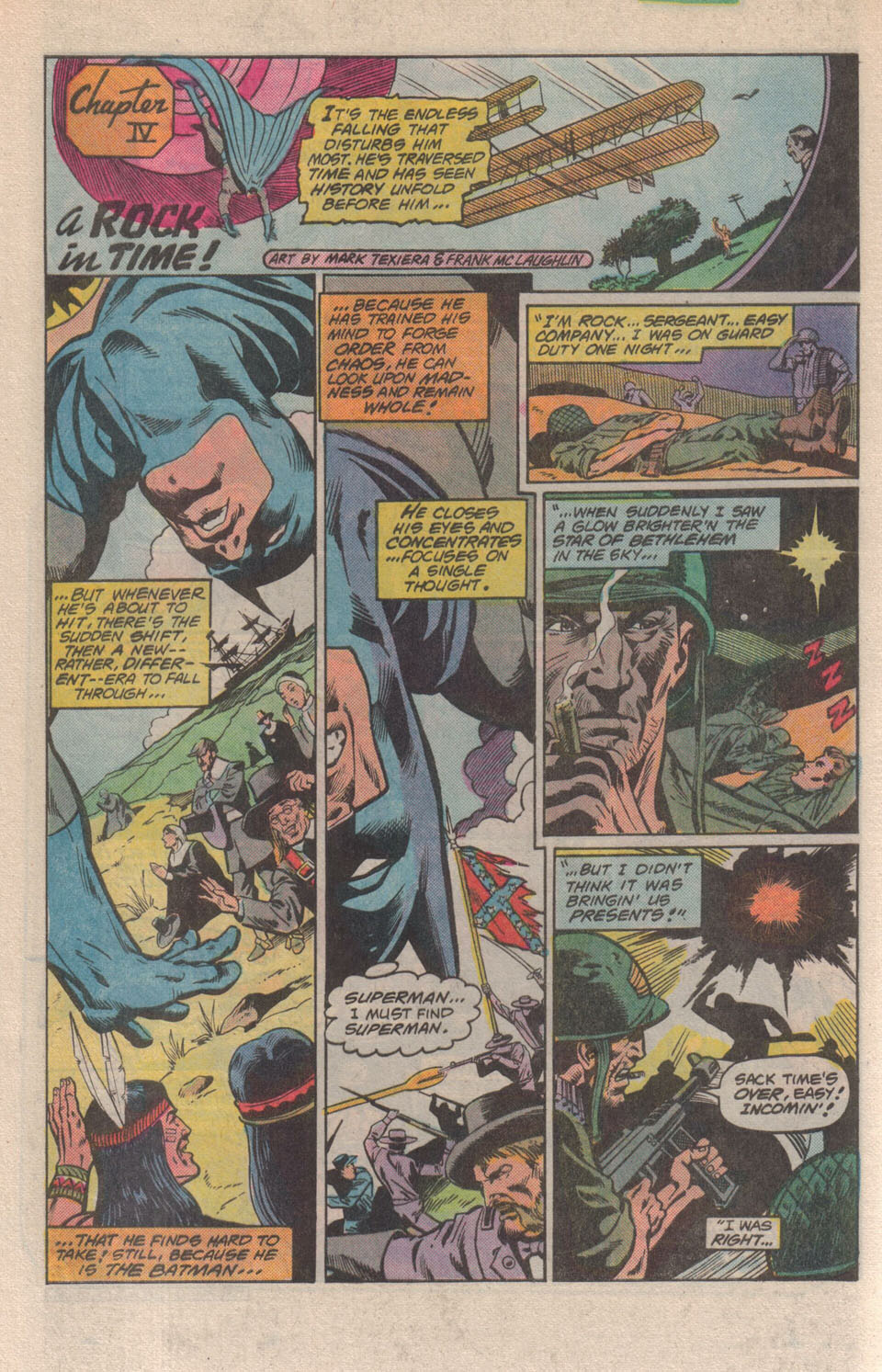 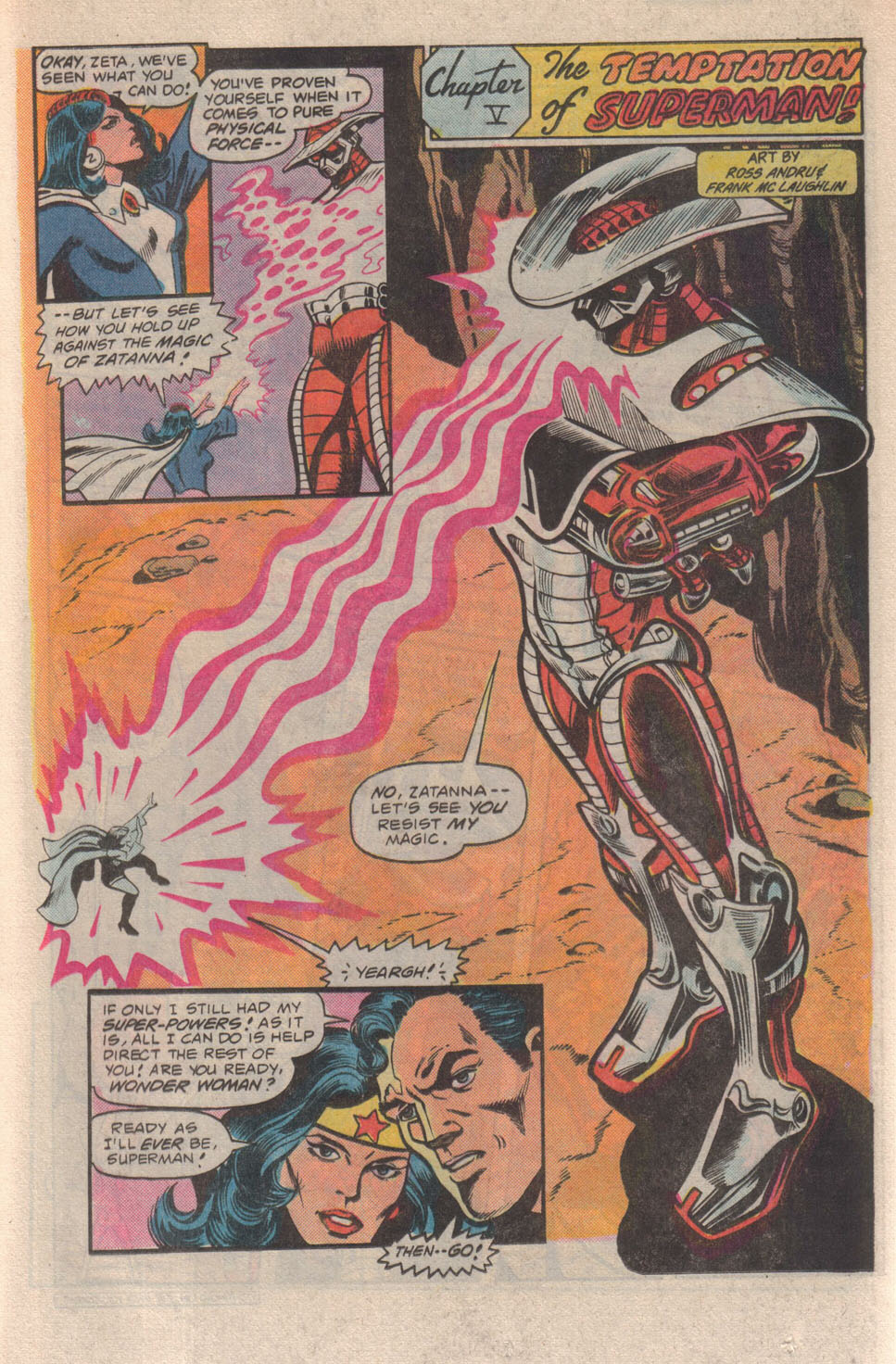 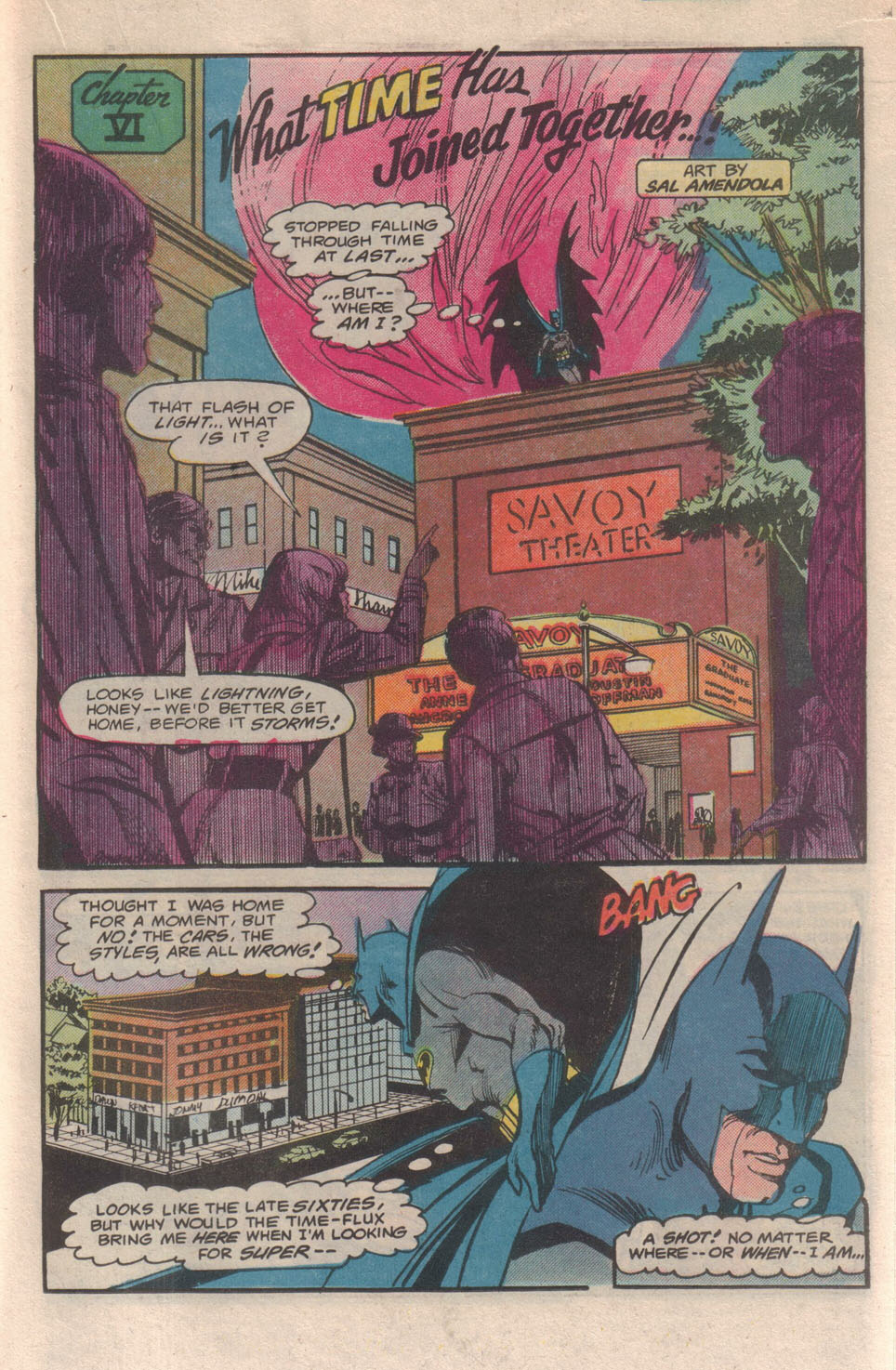 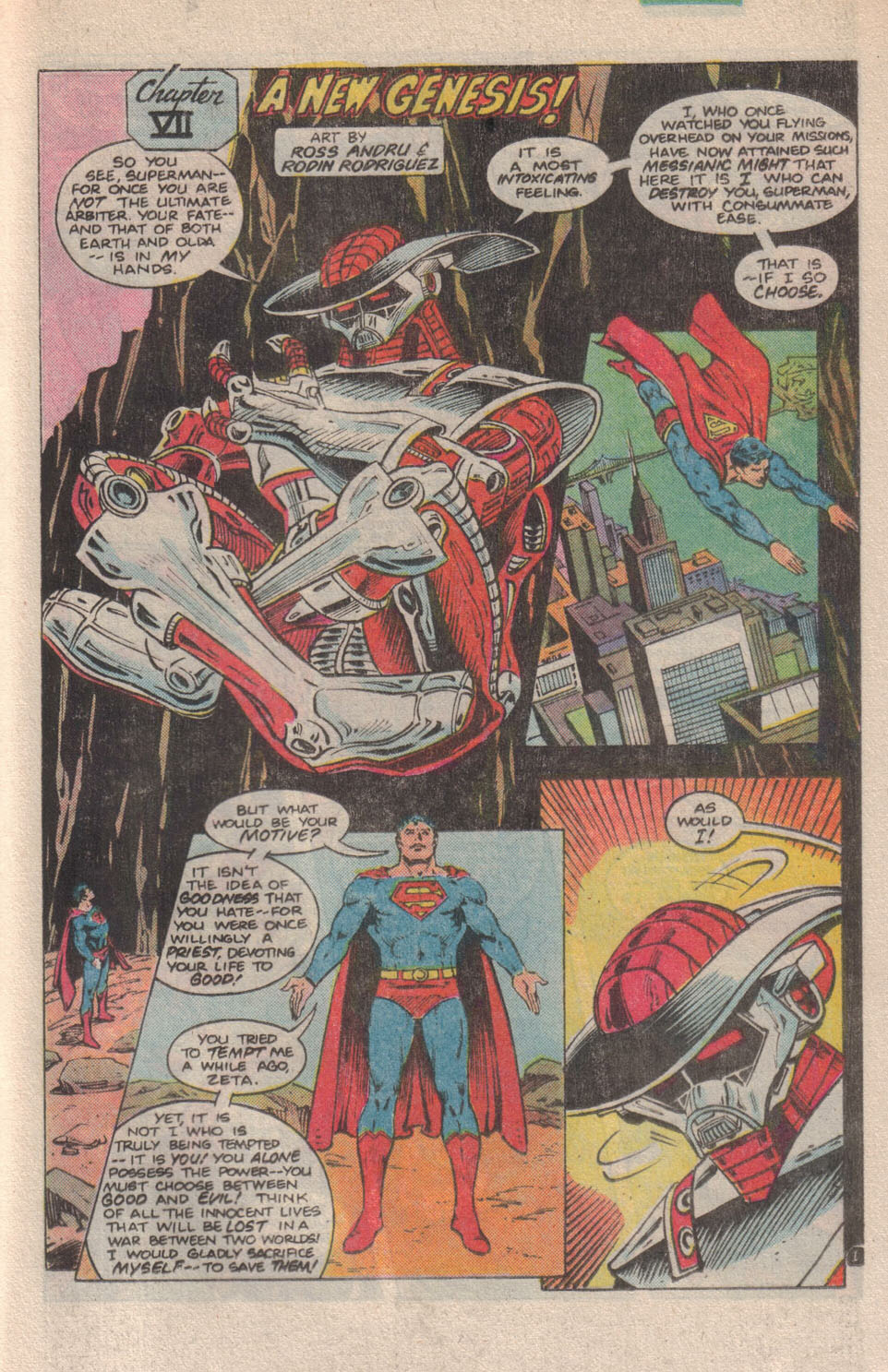 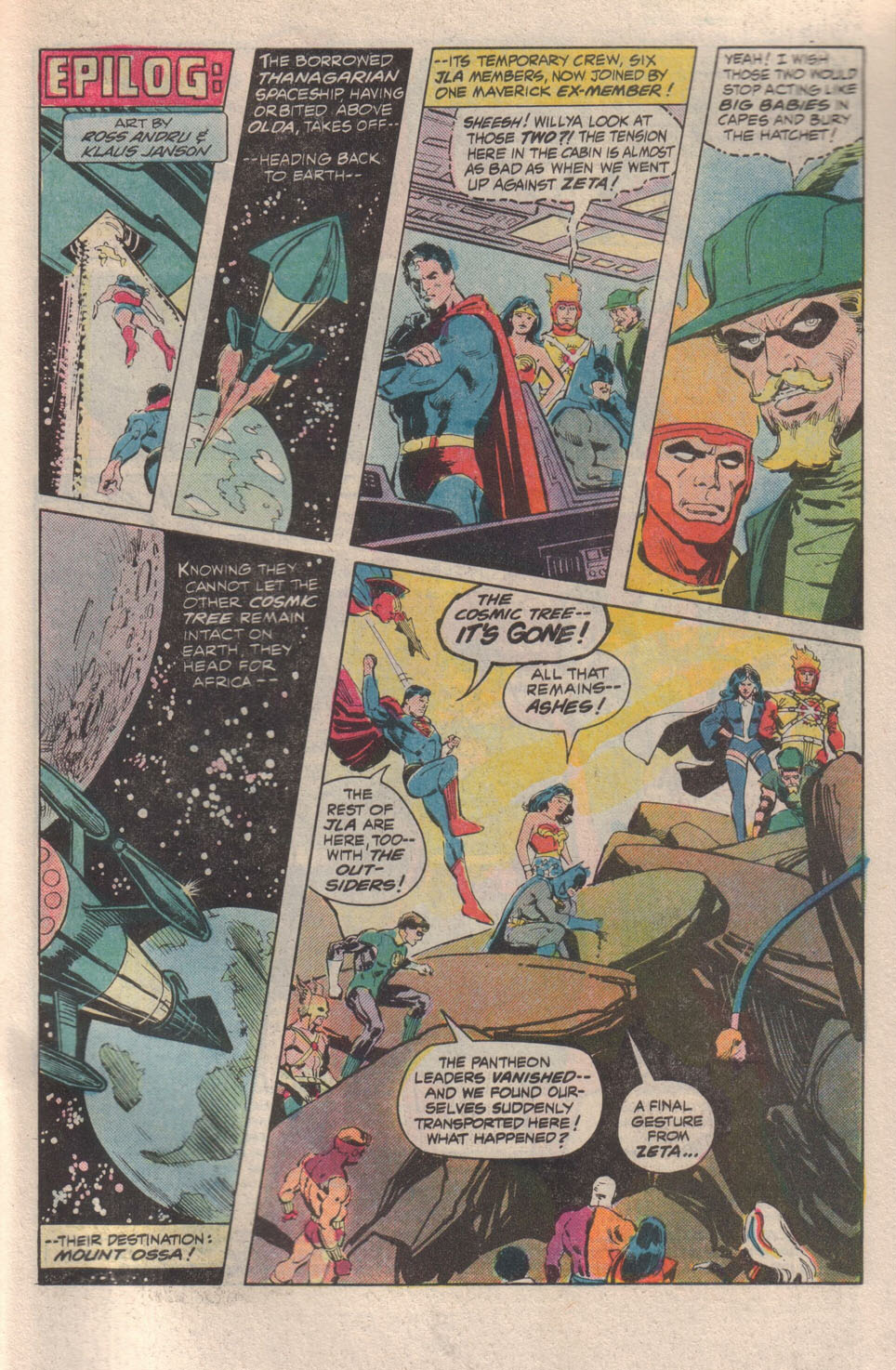 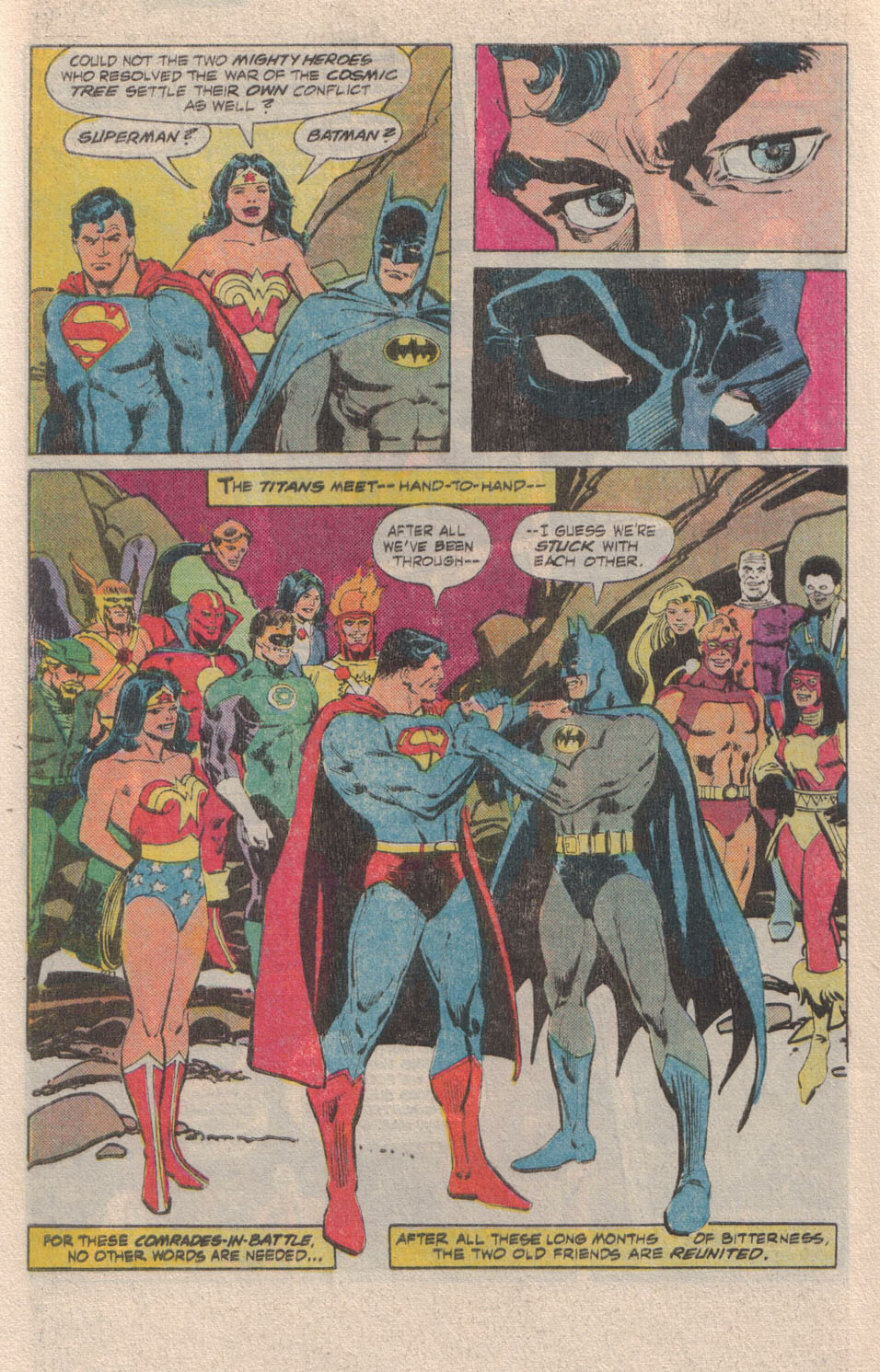