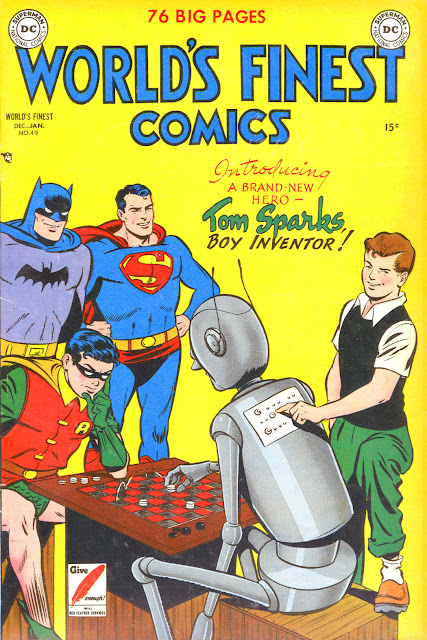 Win mortimer introduces us to the newest WF star, TOM SPARKS, BOY INVENTOR. He'll stick around a little while and, while not great, is better than FULL STEAM FOLEY. 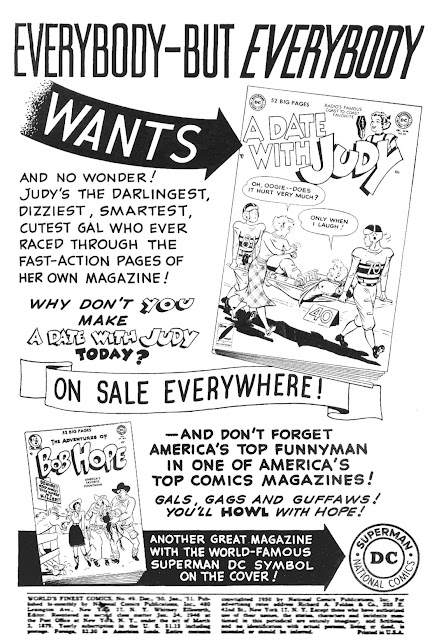 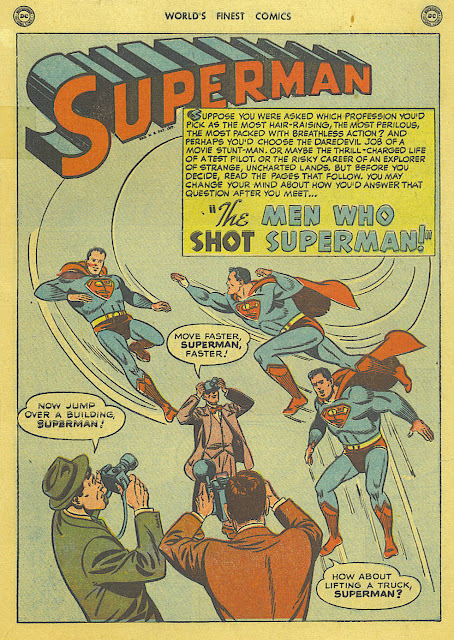 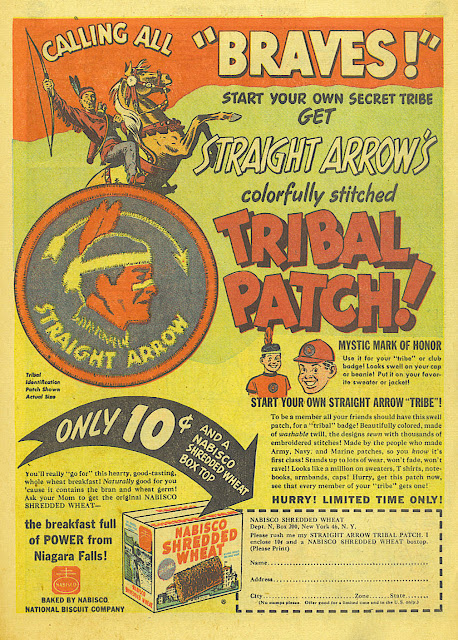 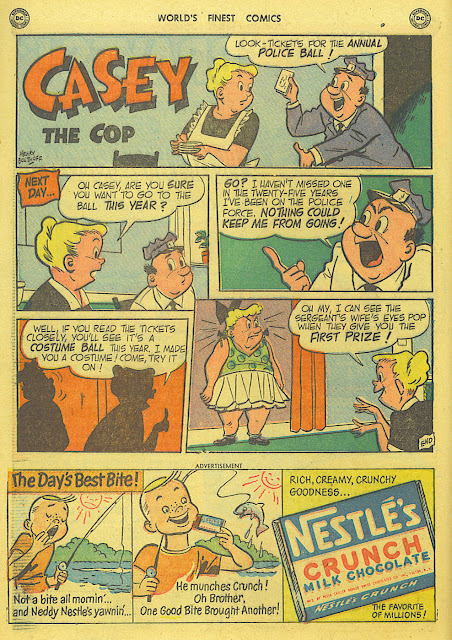 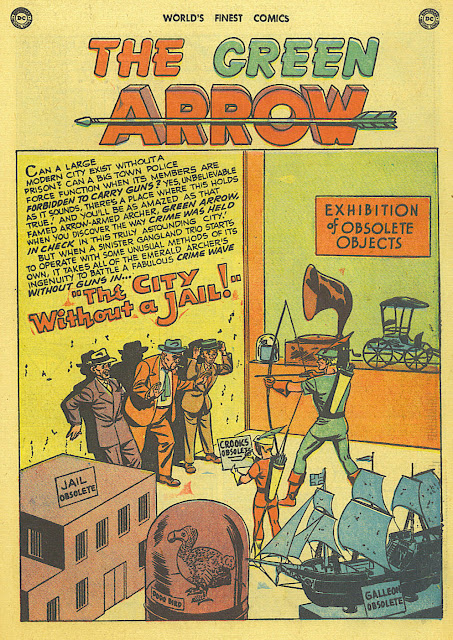 GCD says the art here is either Dan Barry or Arthur Peddy. I can see it. Could be either. Could be both. Barry's style would soon become more or less the DC house style but not just yet. 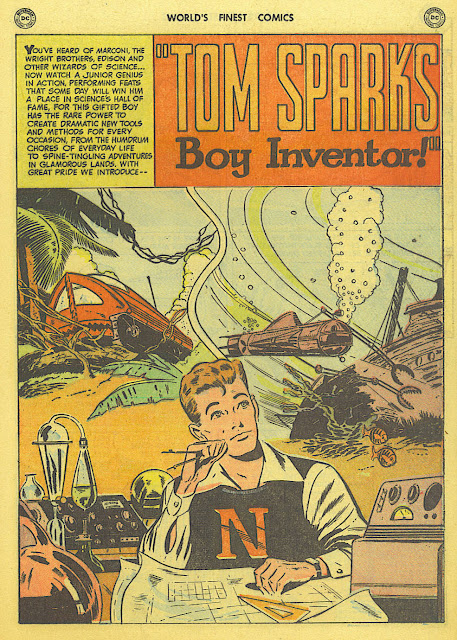 More Mortimer in this UN PSA. 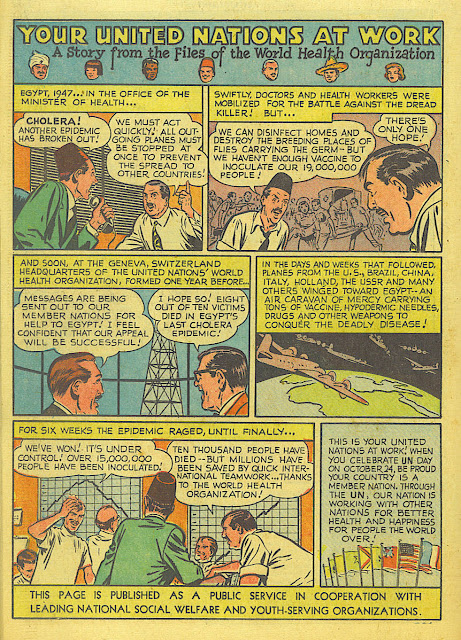 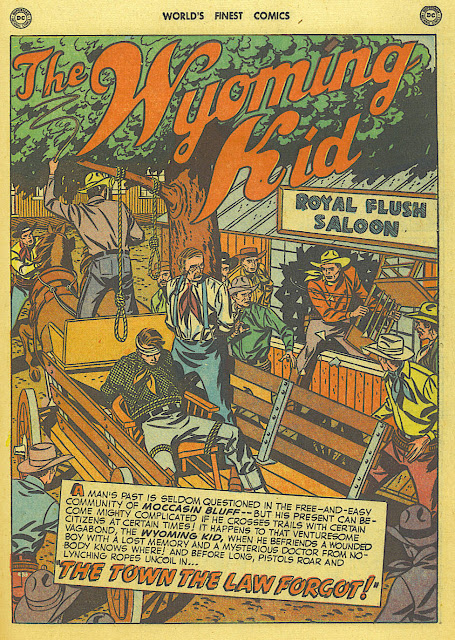 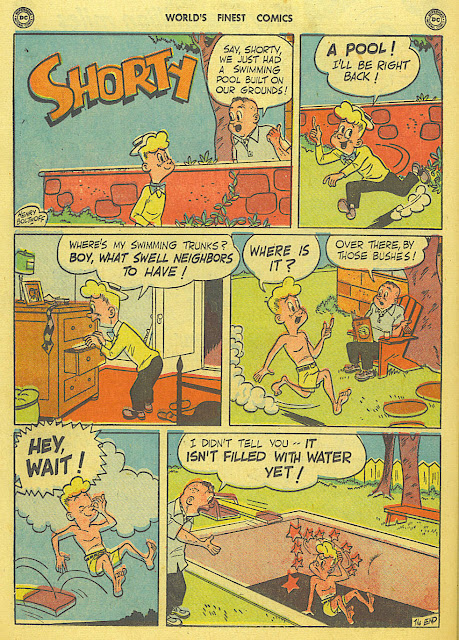 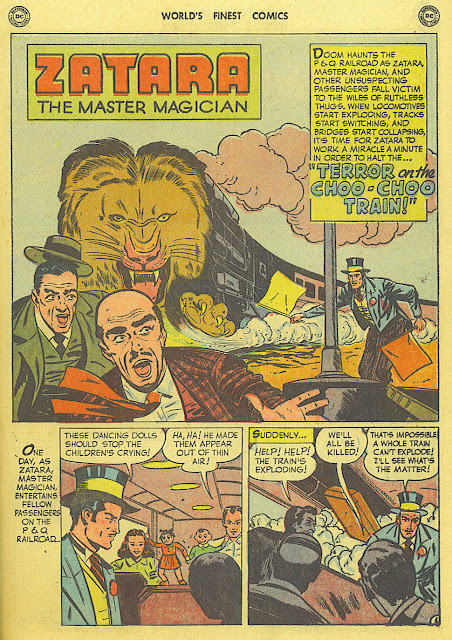 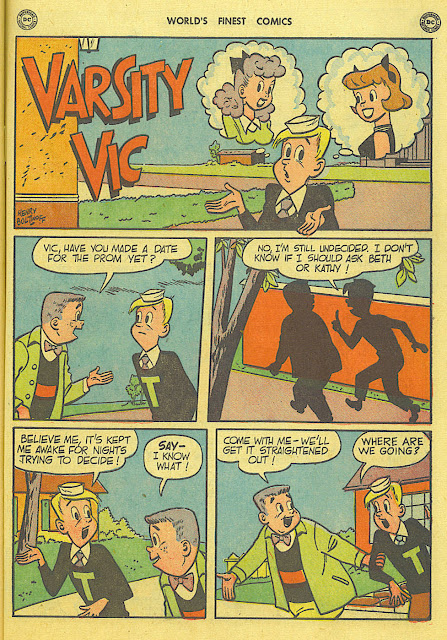 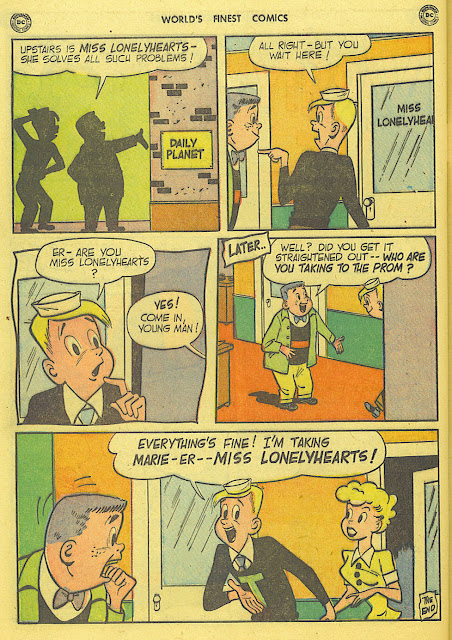 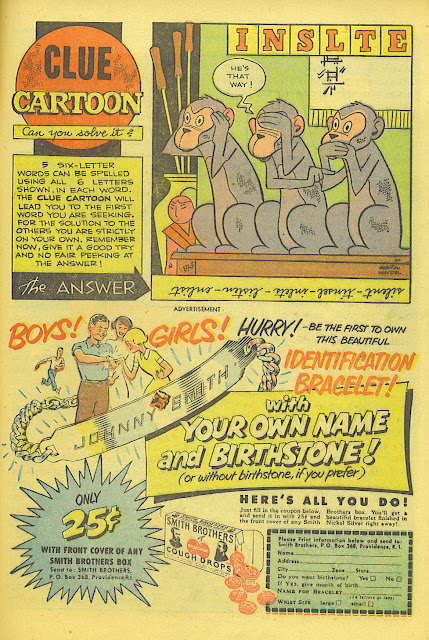 Last issue it was the Joker, now the Penguin. For some reason, the major Bat-villains didn't tend to appear in WF all that often. 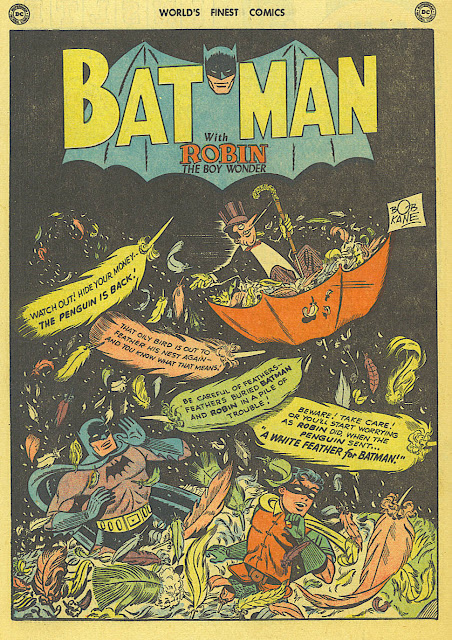 Less than 10 superhero comics left going into 1951 and at least a couple of those weren't long for this world at that point. If you subscribed to ALL-STAR, your sub continued with ALL-STAR WESTERN. Your STAR-SPANGLED subscription may have been transferred to STAR-SPANGLED WAR STORIES. 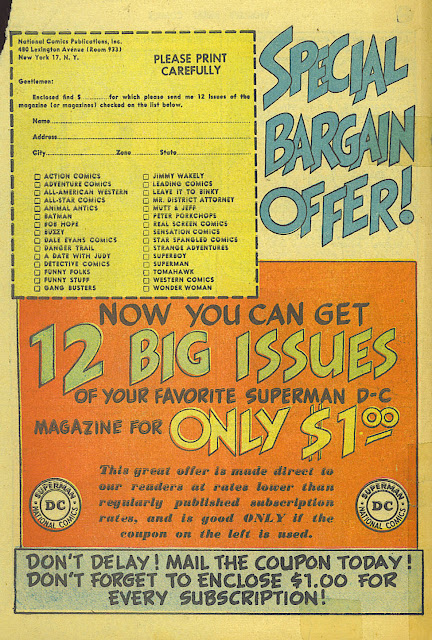 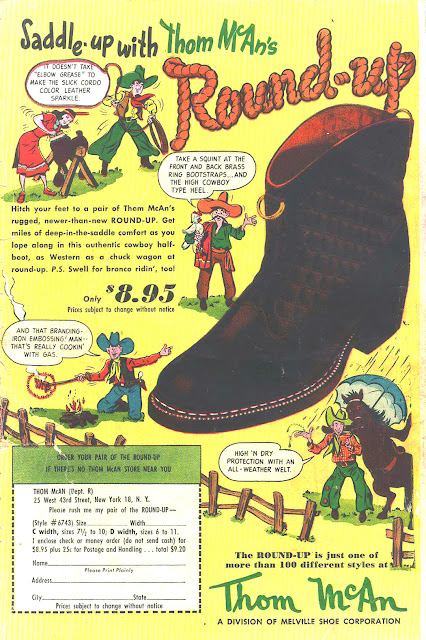