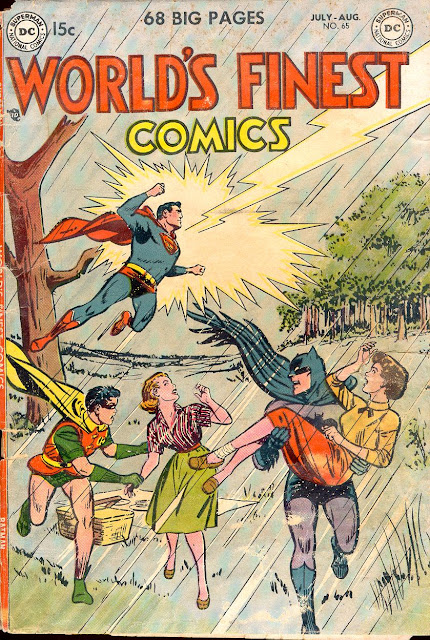 Hey, the girls are back! Does Lois know about these covers? And more importantly, does neither one of them have a younger sister for Robin? 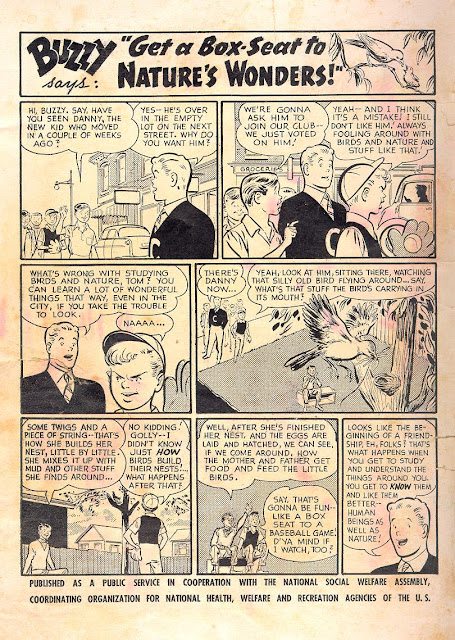 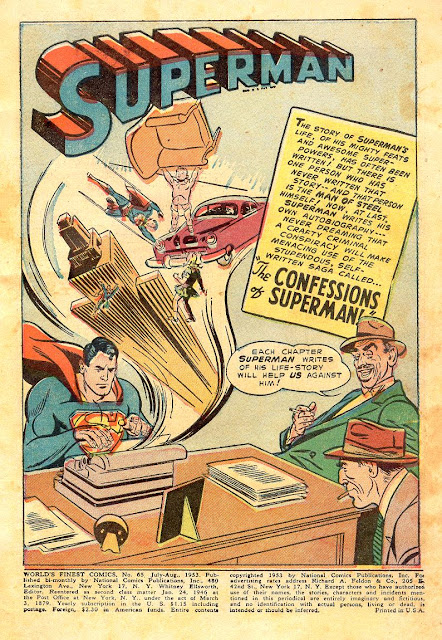 Also back this ish is TOMAHAWK. As we mentioned, this series is surprisingly popular, appearing in several titles including, for about two decades, its own! 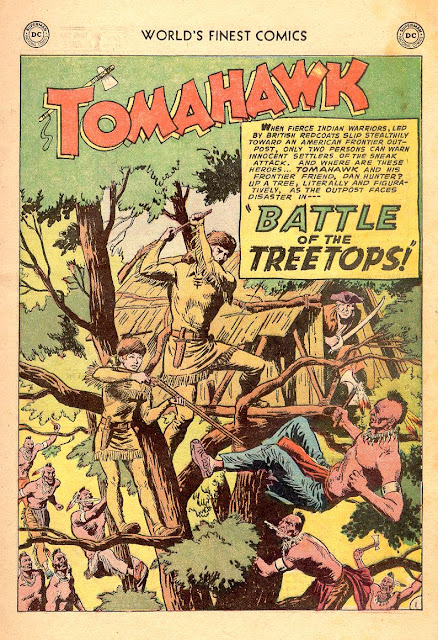 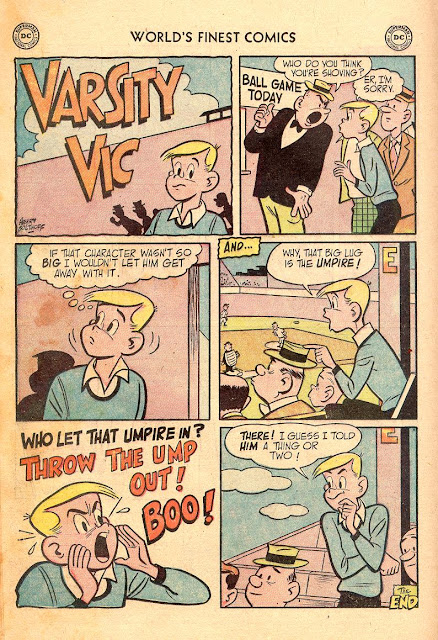 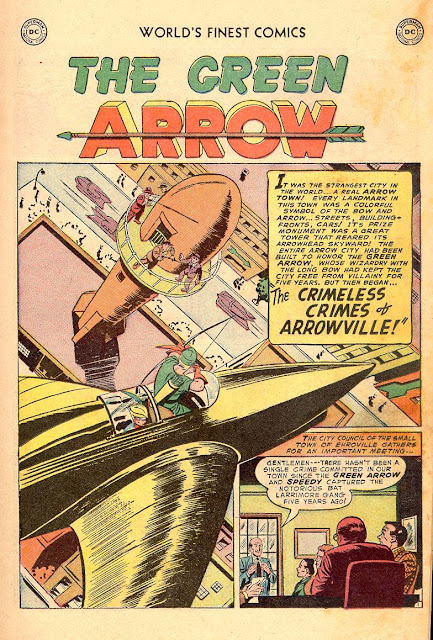 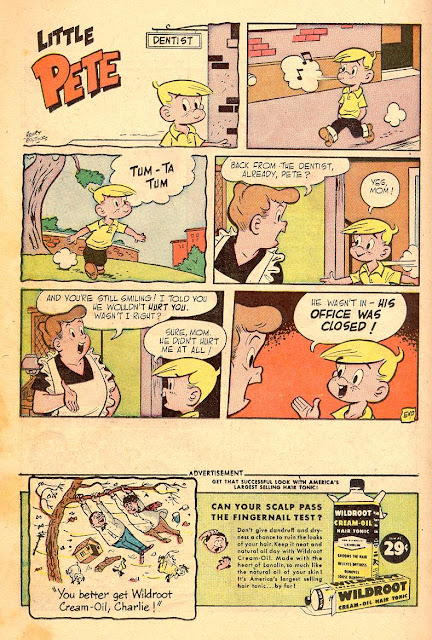 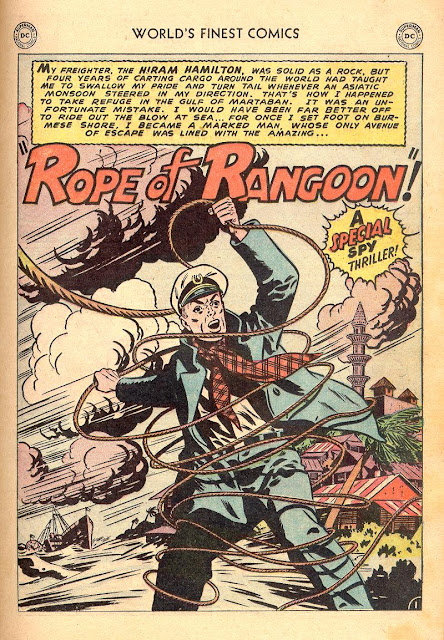 Seriously, why did DC never give Henry Boltinoff his own comic? 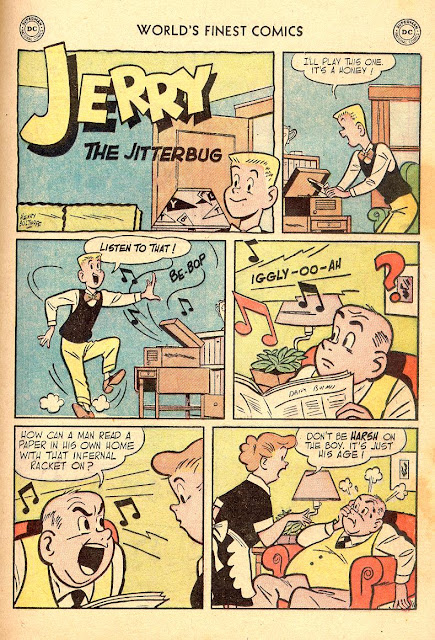 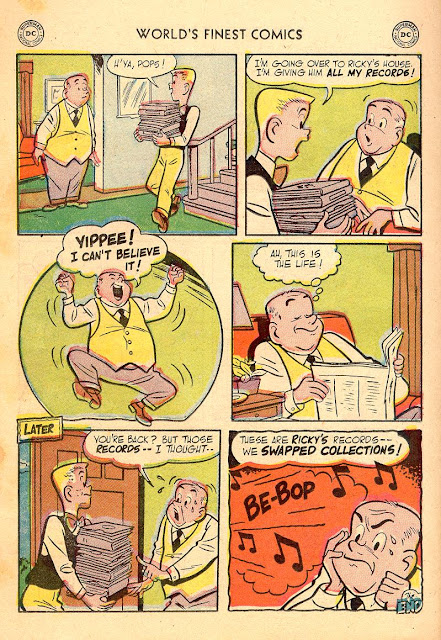 Kane, Schwartz and Paris are credited on GCD as the artists on this particularly good BATMAN tale with lots of references to earlier stories and one of the biggest Batmobiles you will ever see. I'd hate to have to try to park that sucker! 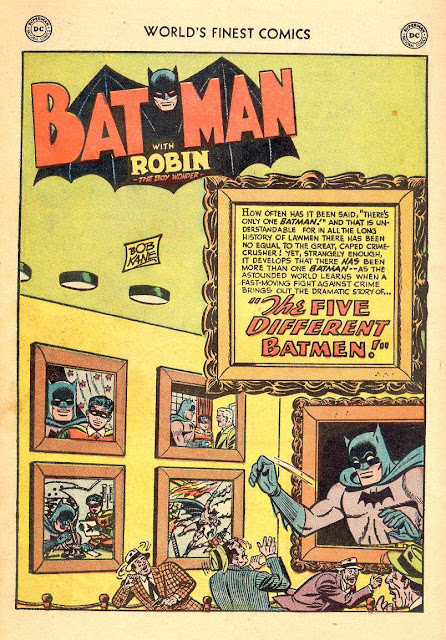 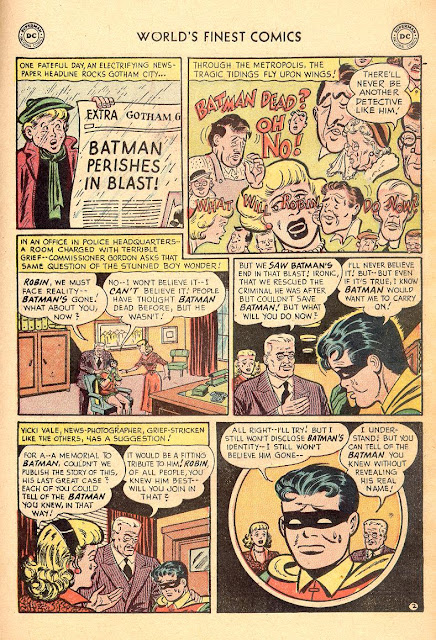 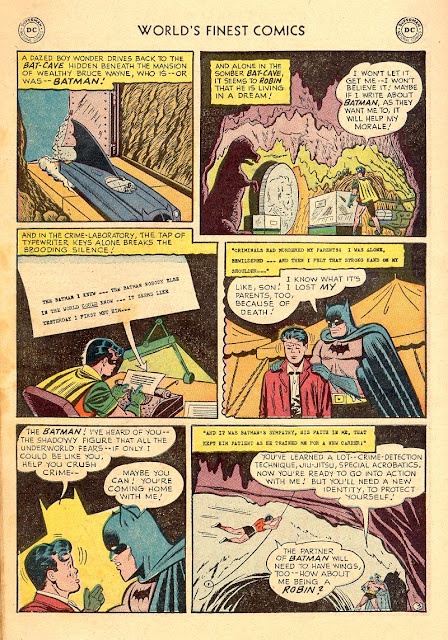 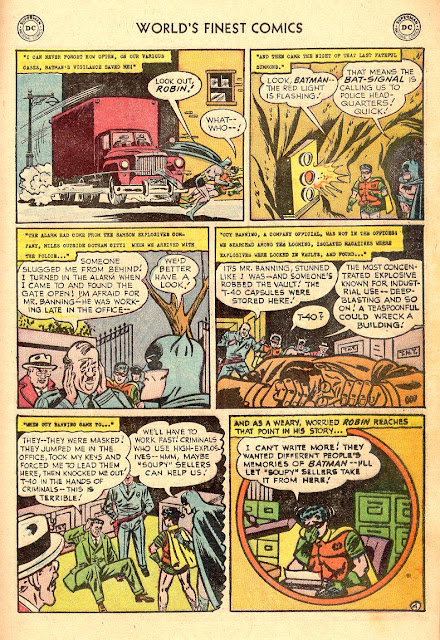 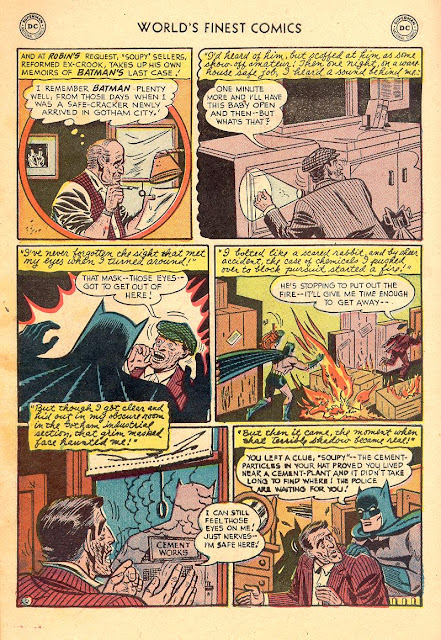 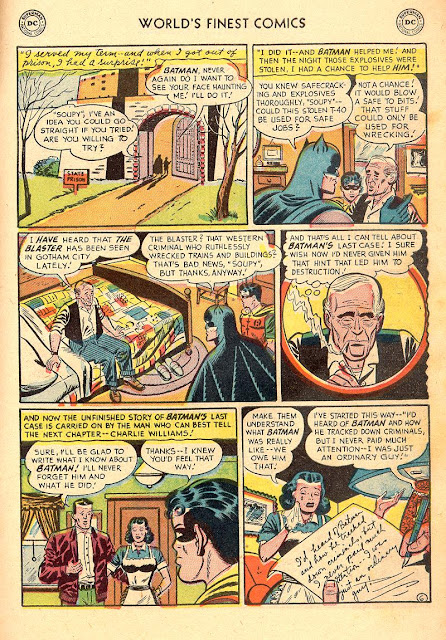 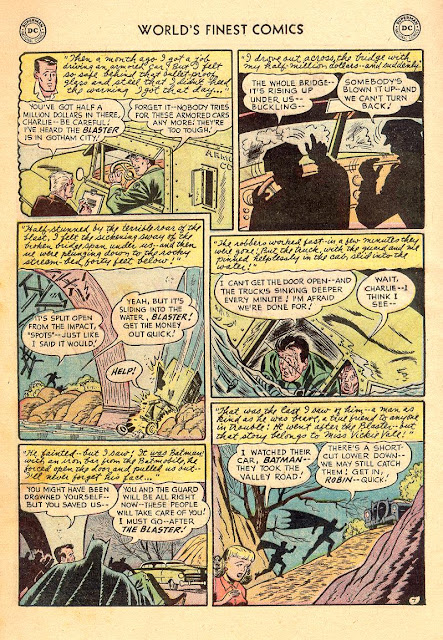 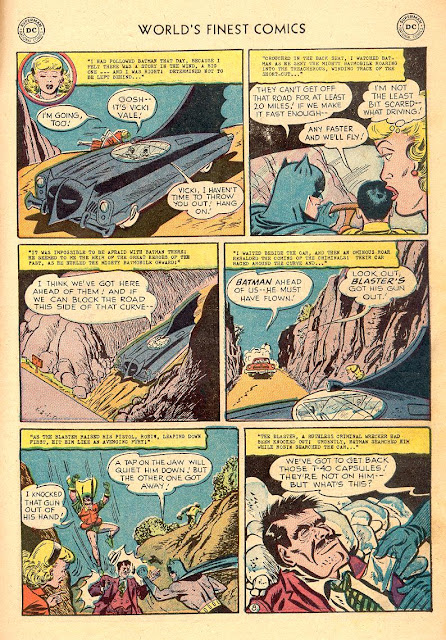 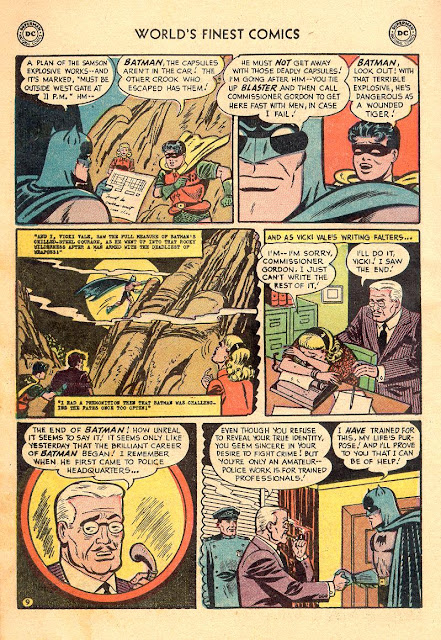 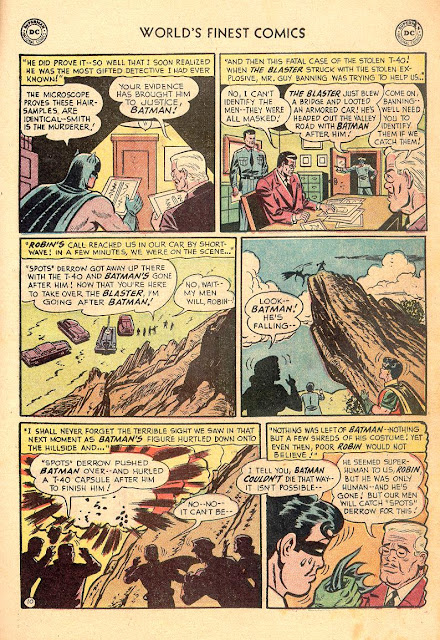 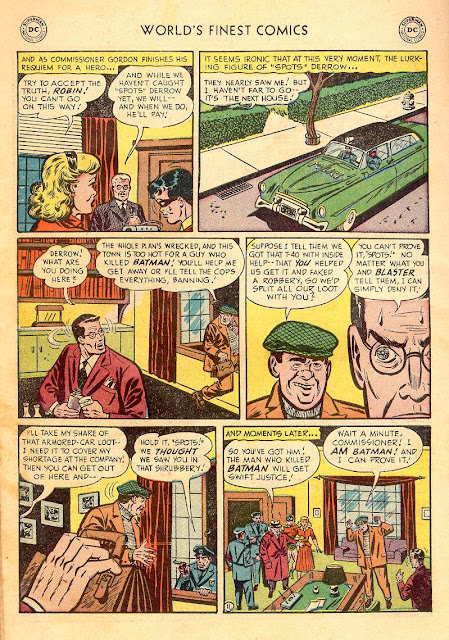 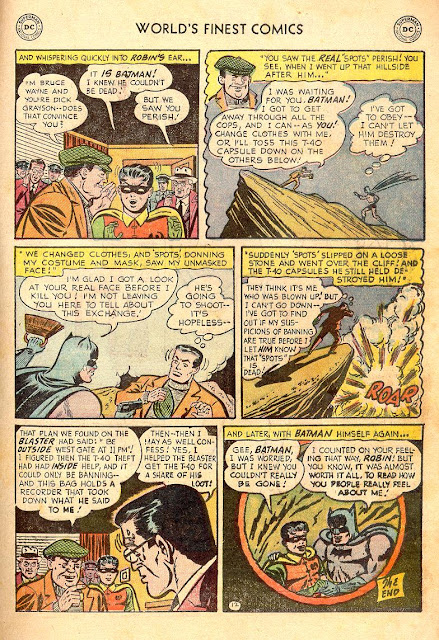