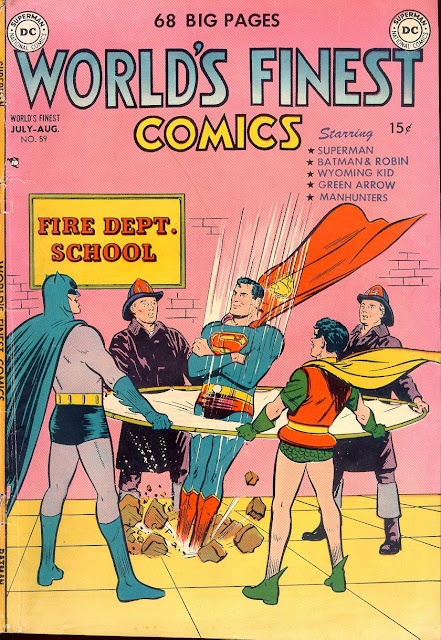 Another well-drawn but ridiculous cover with the Man of Steel wantonly destroying property, obviously to the firefighters' dismay, while the Dynamic Du seem quite pleased at his "humor." Did Christopher Nolan come up with this cover?

BUZZY was a long-running teen book, as was BINKY, and the two traded off in PSAs for years. 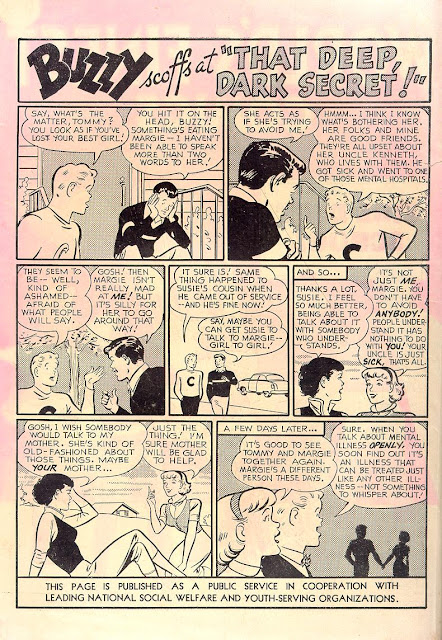 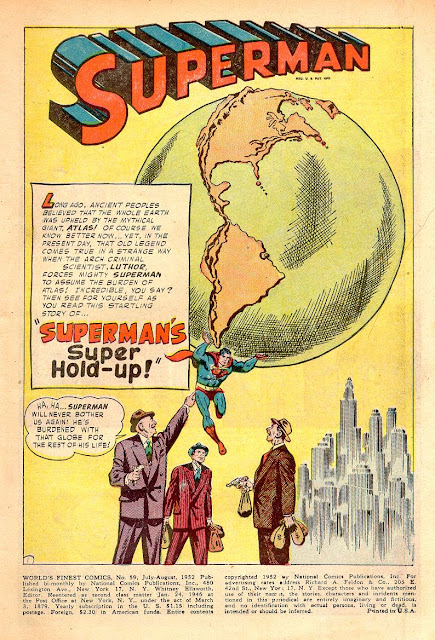 Hard to imagine a time when Yogi was just his nickname. Larry?? 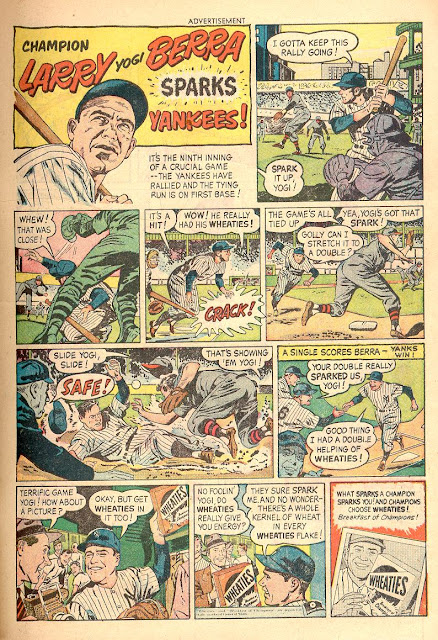 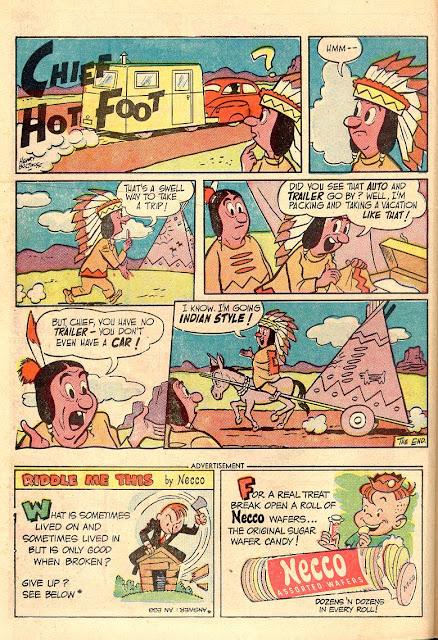 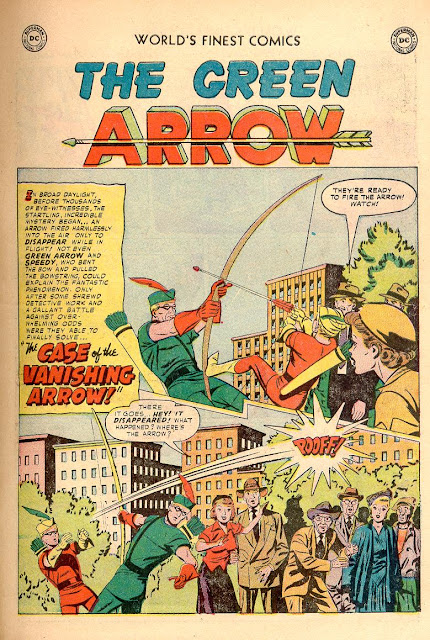 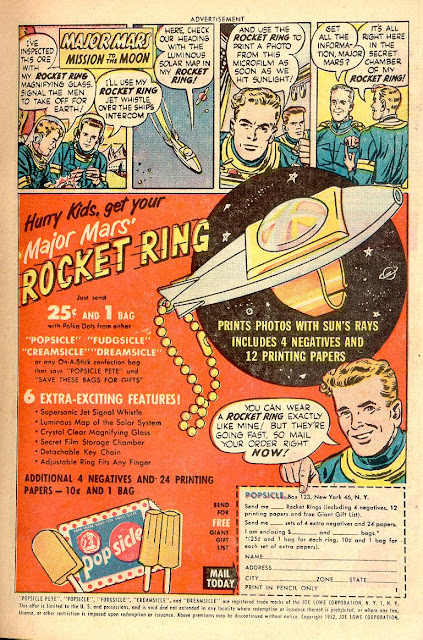 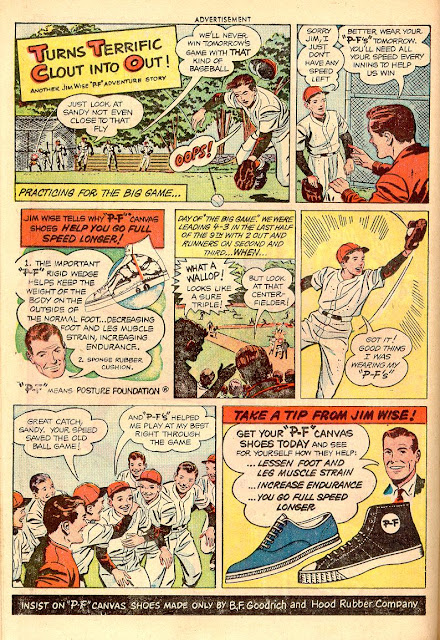 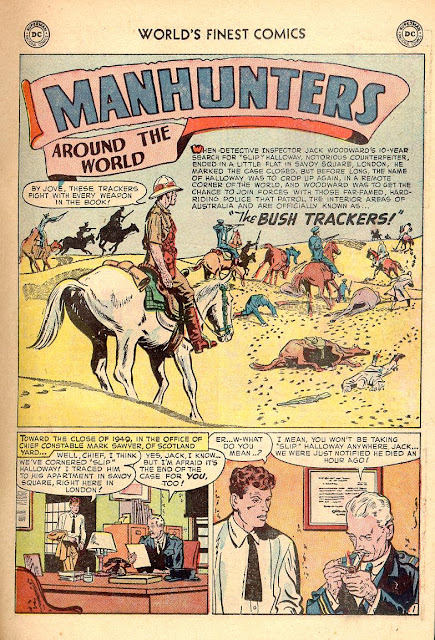 Who was it at DC that loved MUTT & JEFF so much that the title just kept going for years? 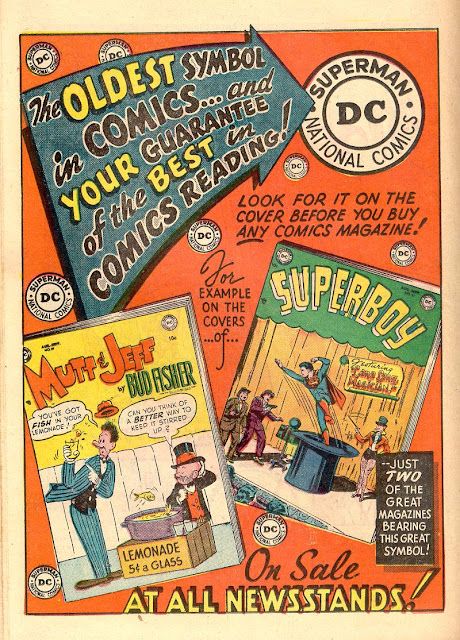 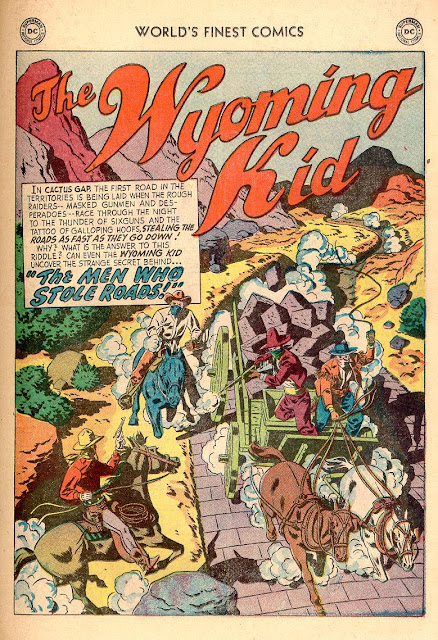 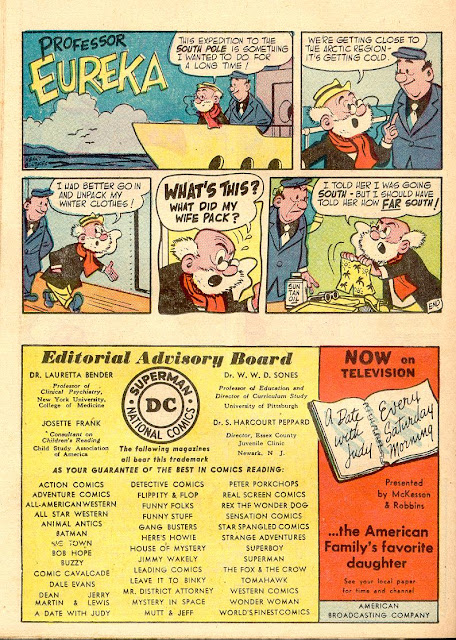 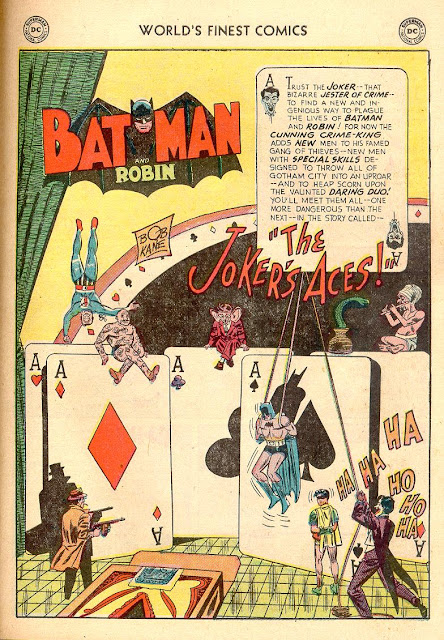 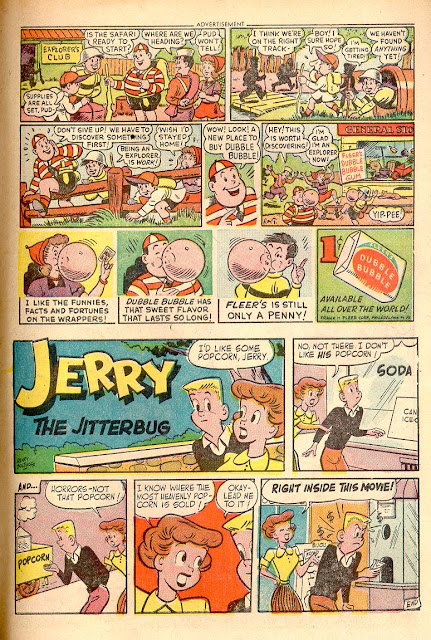 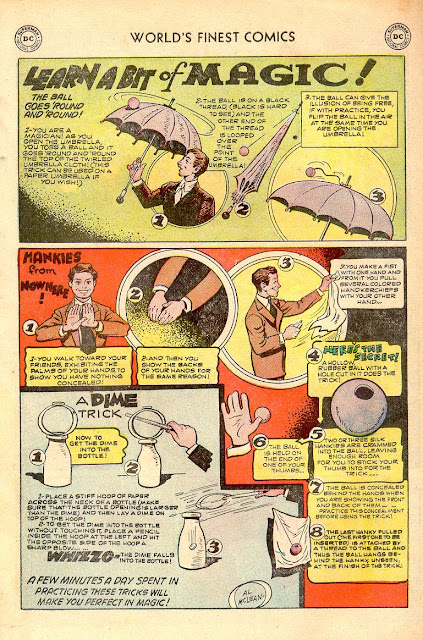 Dean and Jerry had been on the radar a couple of years by this point and were huge in radio, movies, nightclubs and television. The comic was pretty good, too! When the duo broke up a few years later, Jerry got custody of the comic which ran all through the sixties! 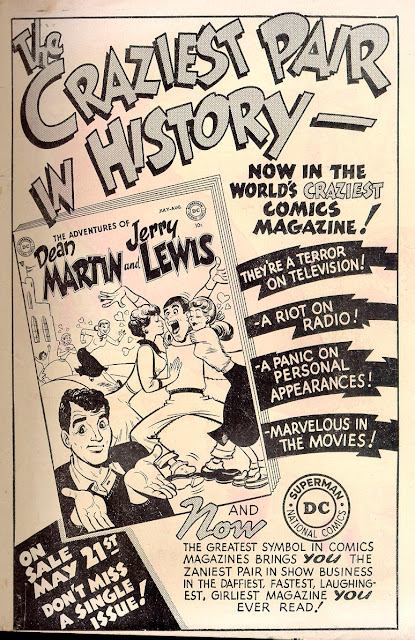 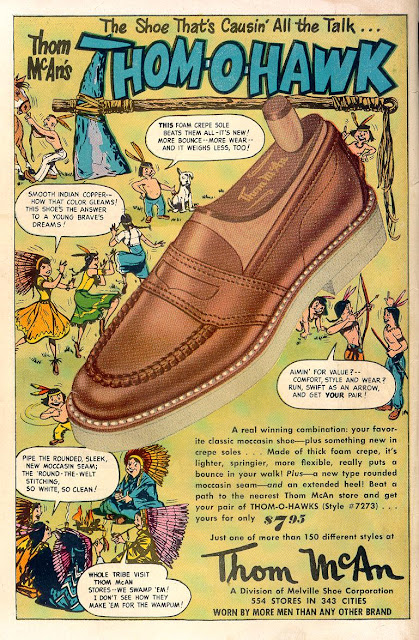